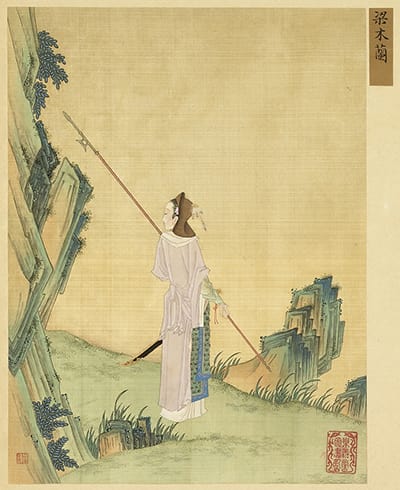 On the strength of her martial arts proficiency (she practiced Kung Fu), intelligence and leadership, Hua Mulan fights her way to the front of the army before earning her place as the legendary leader of the dynasty’s victorious and heroic fighting forces. Mulan retires to her hometown after a 12-year battle campaign, and lives happily ever after – at least in most retellings! Over time, the story has been adapted and expanded over the centuries as a beloved Chinese legend

Next: This is what the real Mulan looked like!