Skin cancer is the most common type of cancer, with over 1 million people diagnosed in the U.S. every year. There are three basic types of skin cancer – basal cell carcinoma, squamous cell carcinoma, and melanoma. Basal and squamous are the most common types of skin cancer. Because these cancer cells are found in the top two layers of skin, they are unlikely to spread to other areas of the body. A small but significant number of skin cancers are malignant melanomas. Melanoma is a very aggressive cancer that does spread to other areas of the body. Fortunately, when caught early, the survival rate of skin cancer is quite high. Without further ado, here are 5 signs of skin cancer you should never ignore.

An Odd Or Changing Mole 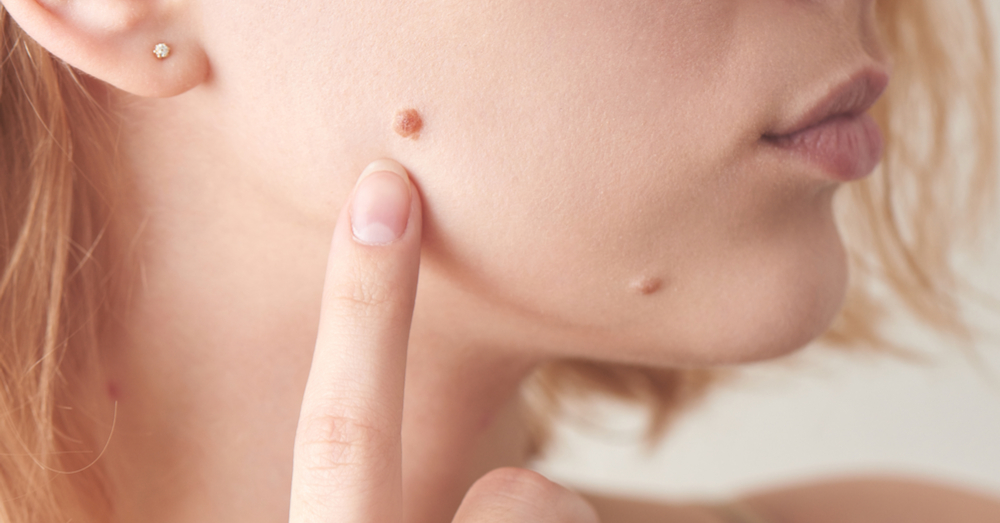 Moles are very common – most people have between 10-30+ moles on their body. If you notice a group of moles where they all look the same except for one oddly shaped one, that could be a potential issue. Check your moles regularly and make sure none of them are changing. If you notice fading borders, a scaley texture, or a changing shape in moles you’ve had for years, this is something to get checked out. Also, if you notice new moles in your adulthood, bring that up to your doctor. It may not necessarily be a bad thing, but generally, we don’t grow new moles as an adult. 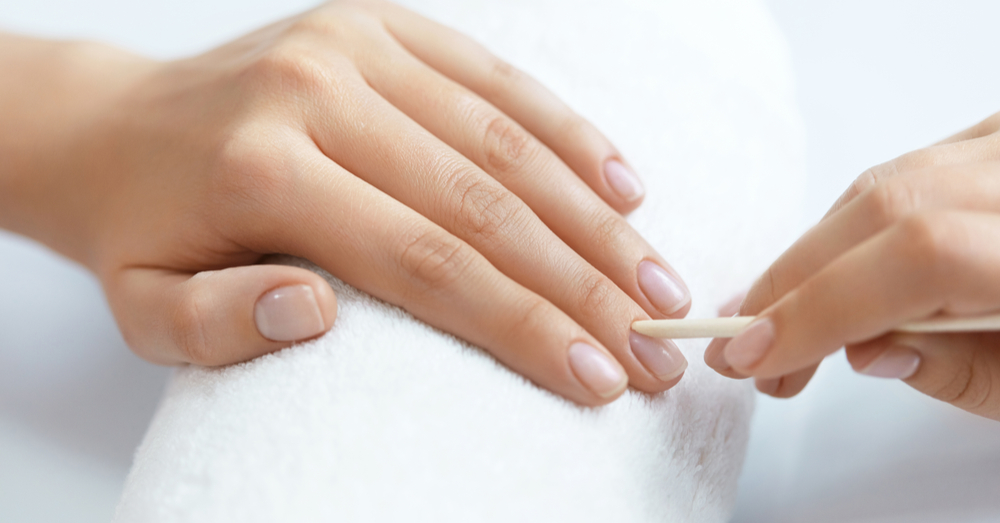 It’s rare, but you can develop skin cancer under your nails. This shows up as a pigmented black or brown streak the length of your nail. It can also be mistaken for a blood blister that stays towards the cuticle of the nail and never grows out. Bob Marley was only 36 when he died of melanoma that first showed up as a dark spot under his toenail and eventually spread to his liver.