You’ve “Dropped the Ball” On Your New Year’s Resolutions. Now What? 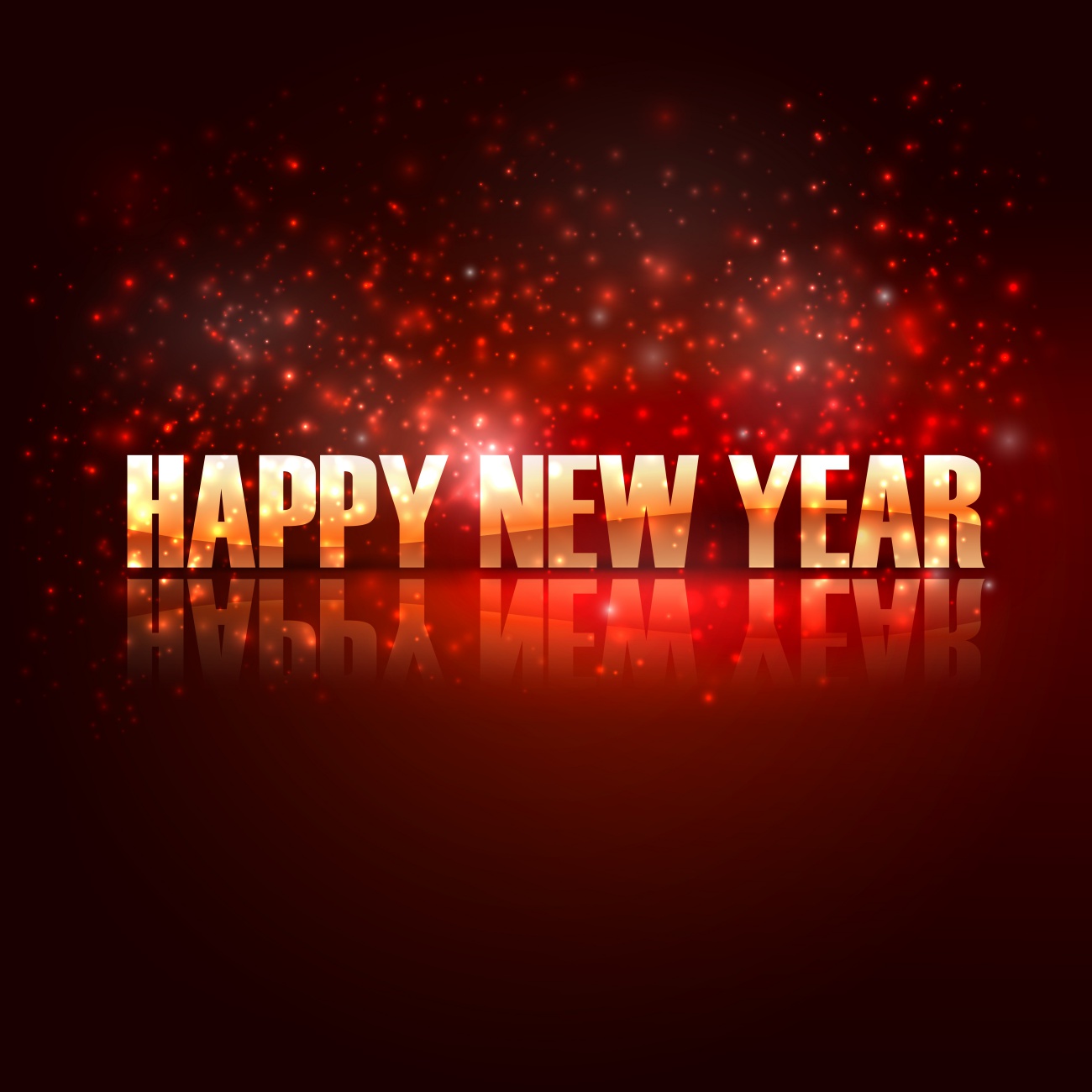 Every year, as the famous ball is dropped at midnight on Times Square, we all kiss and pledge to make the next year better than the last. It’s one of those annual traditions that we often make out of a desire to improve something in our lives or out of social obligation. The intention of a resolution is good, but sometimes we fall short on the execution. If you’ve hit mid-January and already fallen off of your Resolution bandwagon, it might not be entirely your fault. In fact, it might be the resolutions themselves to blame.

Why we make resolutions. 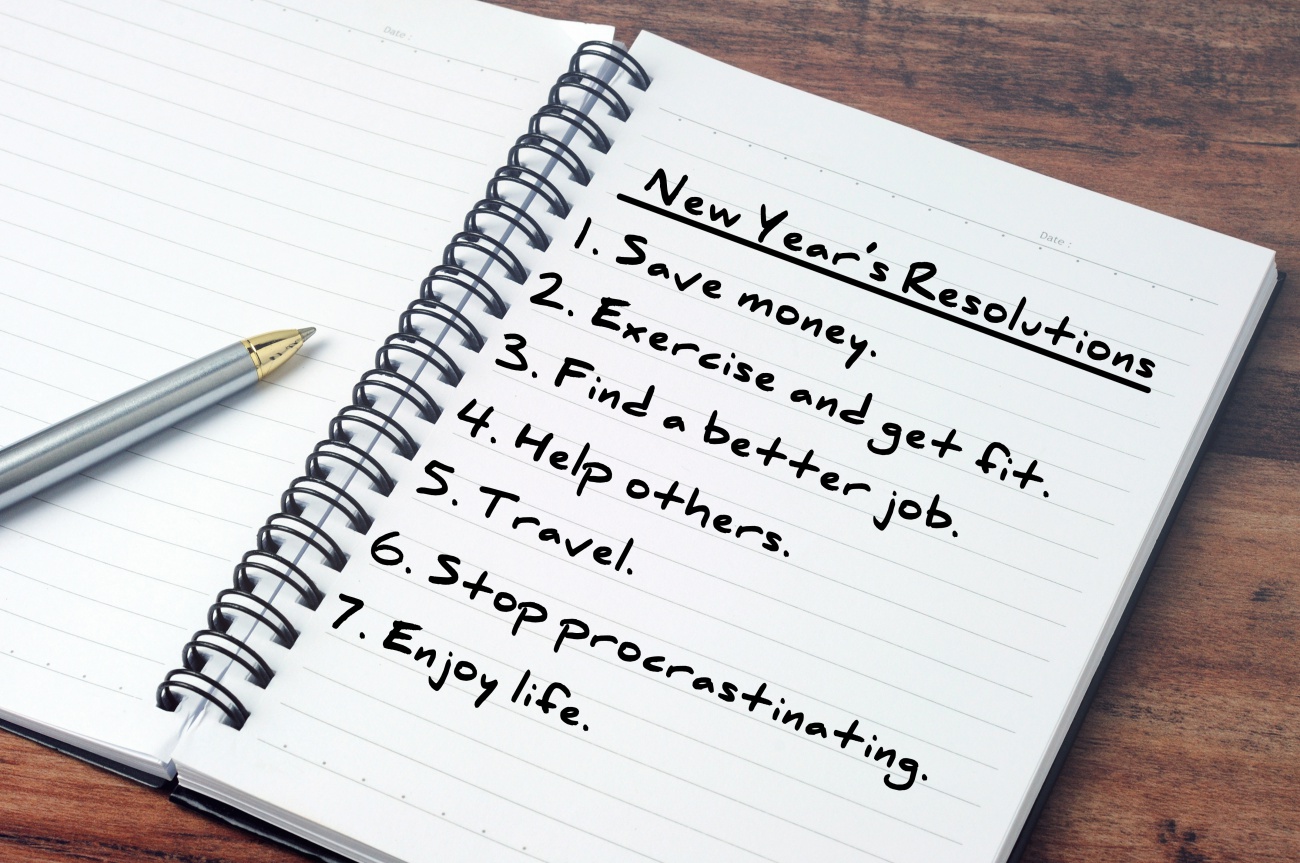 We make resolutions because we see January 1 as a symbolic fresh start. The New Year is a time for some self-reflection and, especially after the fun, food-filled holidays that gave us a deadline for bad behavior, now we want to wipe the slate clean and start again.

Humans have a long history of making resolutions at the new year, and they were largely based on religious practices. The ancient Babylonians made resolutions at harvest time when they would honor gods and feared punishment for not honoring their word. It was Julius Caesar in the 4th century who established January 1 as the New Year, in honor of the 2-faced Roman god Janus, who guarded thresholds and looked back on the past and forward to the future.

Why we break resolutions. 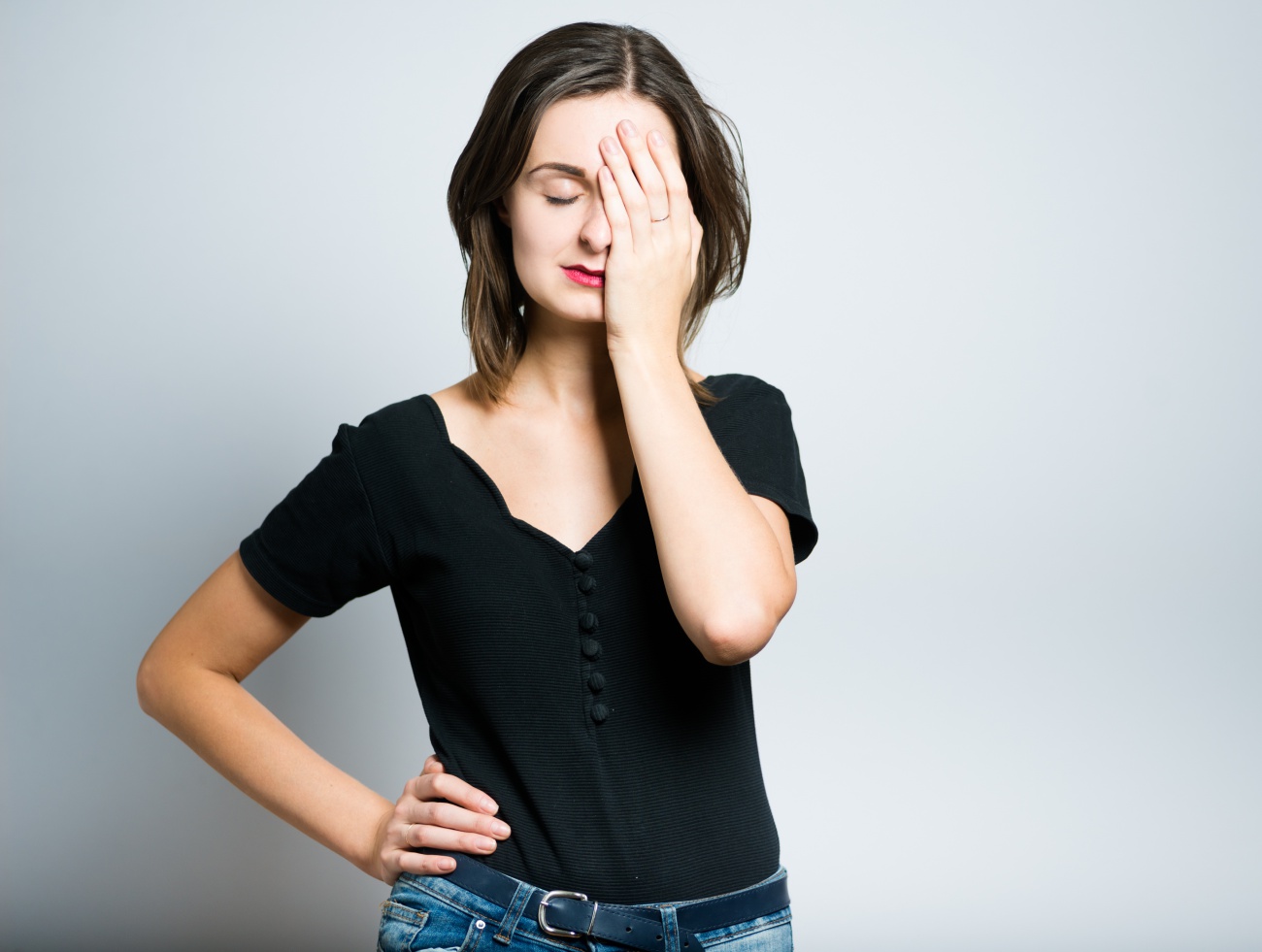 Resolutions often focus on something negative about ourselves, and for that reason they become self-defeating. The second we fail to do the thing that we usually fail at, we feel defeated, and defeat often means the end. But maybe the resolution is the problem and not the person.

We break resolutions because they are about the end game and not about the process to get to the end. Or they’re dependent on things we cannot control, like a promotion at work. When a resolution is too big, too vague, or just too difficult, we are likely to fall short.

How to make better resolutions. 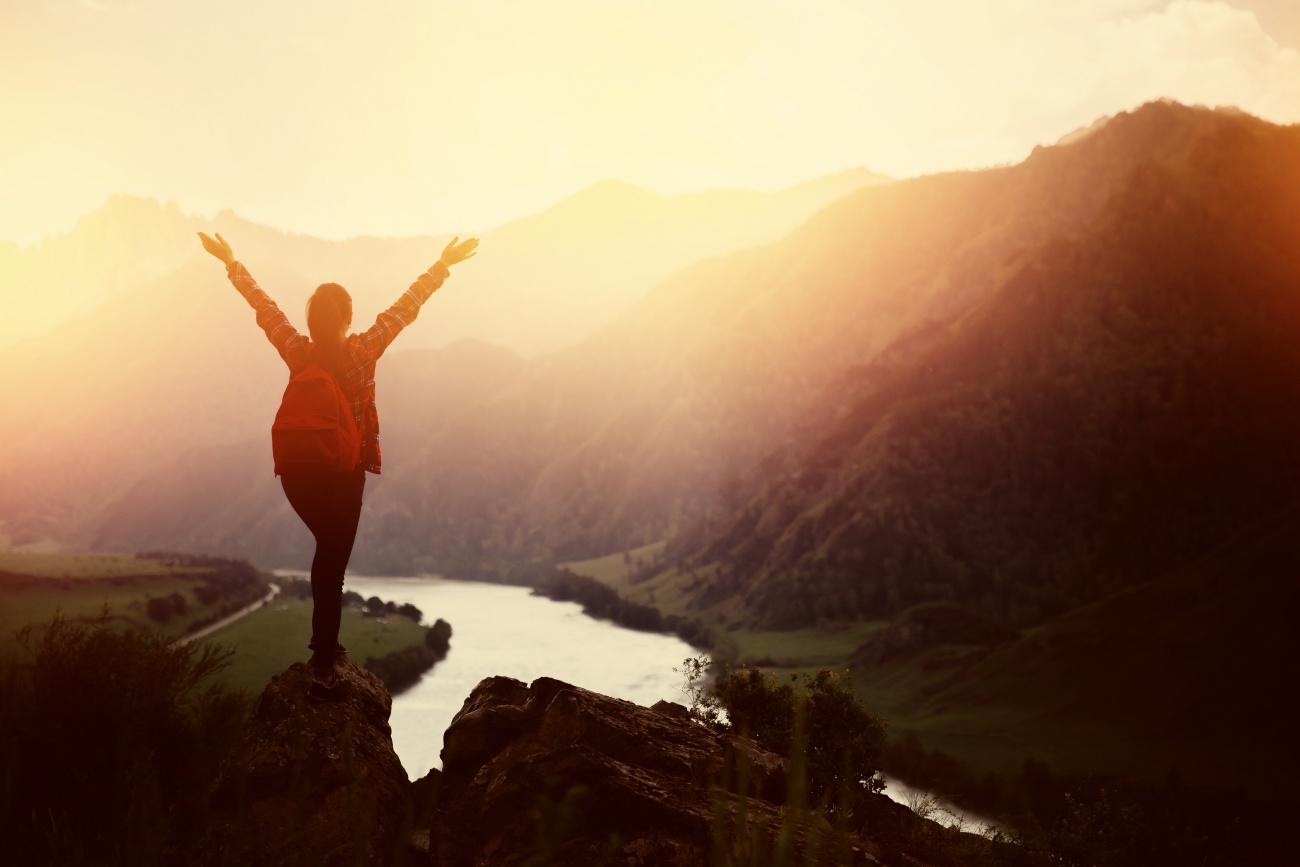 Making a resolution can happen on January 1 or on July 1. Just because we have a big holiday filled with parties and fireworks to ring in a new year doesn’t mean you can only resolve to do or be better on that one day.

One way to make a better resolution is to make your goals smaller or shorter, but always keep the big target in sight. Rather than 10 big-goal resolutions, choose 1-3 that you can realistically work on. If “losing weight” is your resolution, tackle the smaller steps that will get you to the end of that resolution. Progress is made in small steps, not giant leaps.

Another way to make a better New Year’s Resolution is to not make one that is absolute. Any goal requires work so unless you’re really willing to invest in the process then a resolution will fail. If my goal is to be a better person, I have to first ask myself what “better” means to me. The end goal is to be “better” but to get to “better” I need to work on “swearing less” or “turning off my phone at night” or some smaller task that will gradually get me to the end goal of becoming a better person.

So you’ve dropped the ball on your New Year’s Resolution. Maybe it just wasn’t a good resolution in the first place. Or maybe you don’t need the resolution to know what you want to do in the new year. Self-reflection is meant to be a good thing, and challenging ourselves to do or be better is meant to be a good thing. If you’ve dropped the ball, then pick it back up. Don’t let a single date on the calendar keep you from starting fresh.