From LA girl to British Royalty 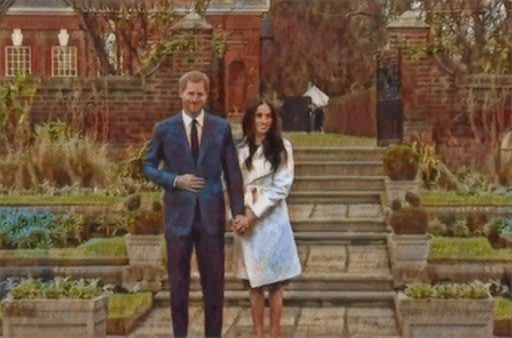 Meghan Markle, 36, is an American actor, publisher, model and humanitarian. On Nov. 27, 2017, Markle was introduced to the public as the fiancee of Prince Henry of Wales (Prince Harry) at Kensington Gardens, London.

Until recently, Markle was best known for her small screen roles on the hit series Fringe and Suits; as well as for her roles in two hit Hollywood films: Get Him to the Greek(2010) and Horrible Bosses (2011).

That all changed when Markle began dating Harry (aka Prince Henry of Wales, fifth in line to the British Throne) in June of 2016. Markle’s first public comments on her relationship with Prince Harry came over a year later via a September 2017 Vanity Fair interview, in which Markle detailed her love for Prince Harry.

“We’re just two people who are really happy and in love. We were very quietly dating for about six months before it became news, and I was working during that whole time. The only thing that changed (upon the news getting out) was other people’s perception.”
– Meghan Markle, Oct. 2016

NEXT: Did King Henry VIII Really Behead One of Markle’s relatives?