These Classic Quilt Blocks Have A Hidden Message

Quilts are beautiful labors of love, as anyone who has completed a quilt will tell you. While every quilt made holds a special meaning to the quilter, there are some quilts and quilt blocks that have a much greater significance in the grand scheme of history. Some people believe that certain classic quilt blocks were used to send messages to slaves escaping to freedom on the Underground Railroad. The quilts were hung outside of homes along the Underground Railroad to let the slaves know what was safe or unsafe, and to communicate further instructions or directions. Here are a few of the most popular blocks that you’ll probably recognize, and their hidden meanings! 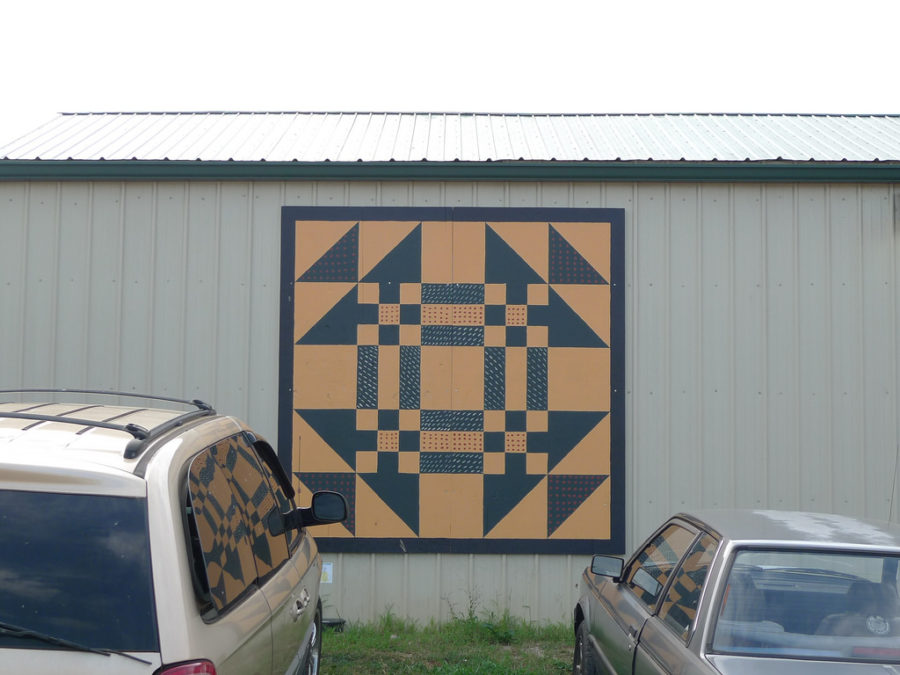 The Monkey Wrench block let those on the Underground Railroad know they needed to gather their tools they would need on their journey to freedom. These tools consisted of a compass, materials to build shelters when necessary, and weapons to protect themselves. It let them know it was time to go, and they needed to be prepared for the long, treacherous journey ahead. 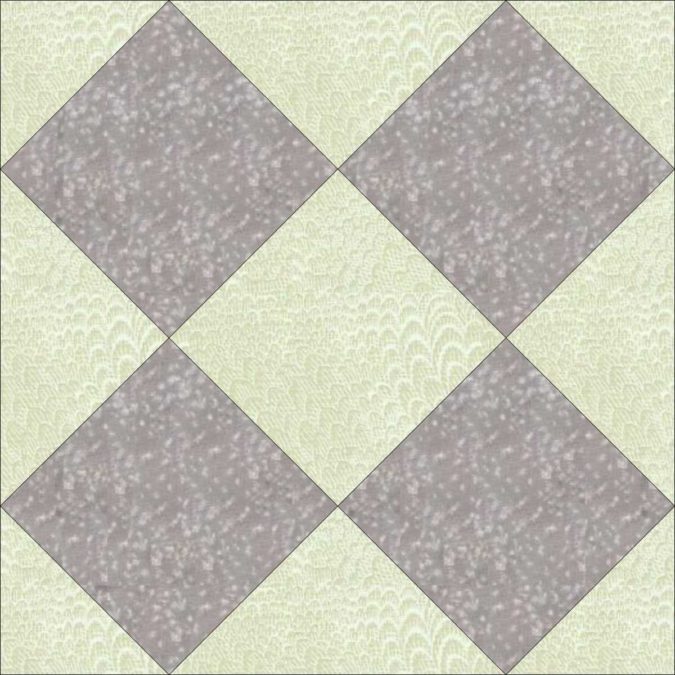 The Crossroads block had a duel meaning. First, it meant safe passage. It also was a direction – specifically towards the great crossrods in Cleveland, Ohio. Cleveland was a promise land of sorts and a final destination of the Underground Railroad. It had the most extensive network in the Underground Railroad, as well as over 20 points of entry from the Ohio river. If you saw the Crossroads quilt block, you knew you were headed in the right direction towards freedom. 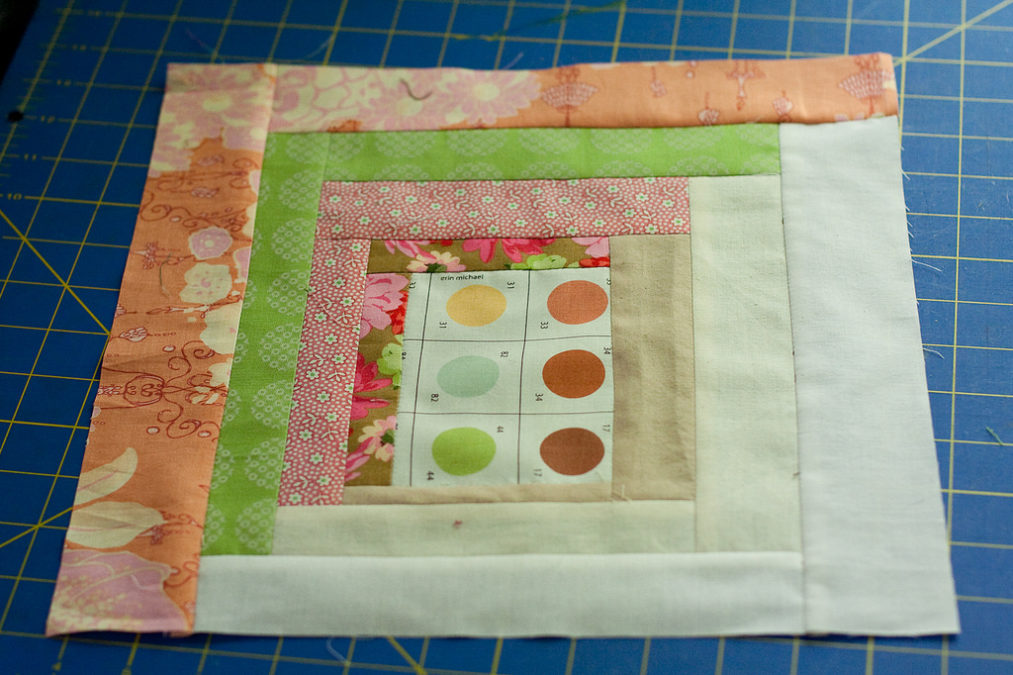 This pattern was one of the most important symbols for a few reasons. The Log Cabin block meant that the home was a safe haven and that the family inside was willing to house, feed, and care for those on their journey. Not only were these homes of the utmost importance in providing food and shelter and caring for the physical needs of those on the Underground Railroad, but they also showed solidarity and let the slaves know they had allies, even if they felt all alone. The Log Cabin block also let the slaves know where they could build a home once they got to a free state. 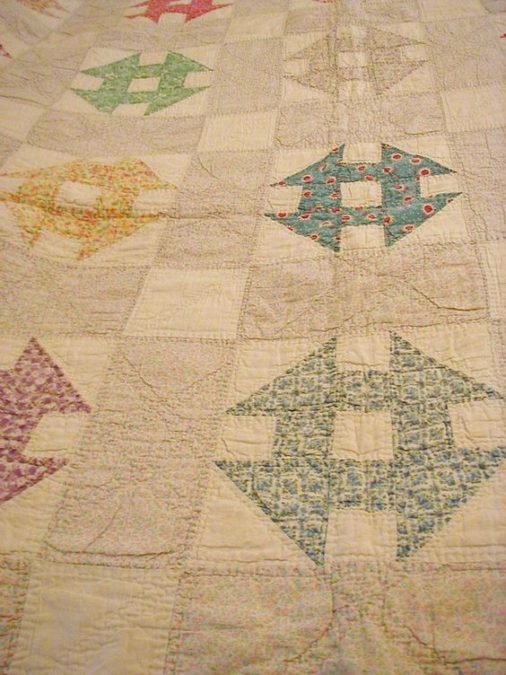 Similar to the Log Cabin block, the Shoofly block communicated that the people in that home were allies, and they would do whatever they could in their power to help in the fight against slavery, and to make sure those on the Underground Railroad had safe passage. Again, this not only helped with the physical needs and protection of the slaves, but it helped boost morale in knowing they were not alone. They had a network of people who wanted them to get to freedom. 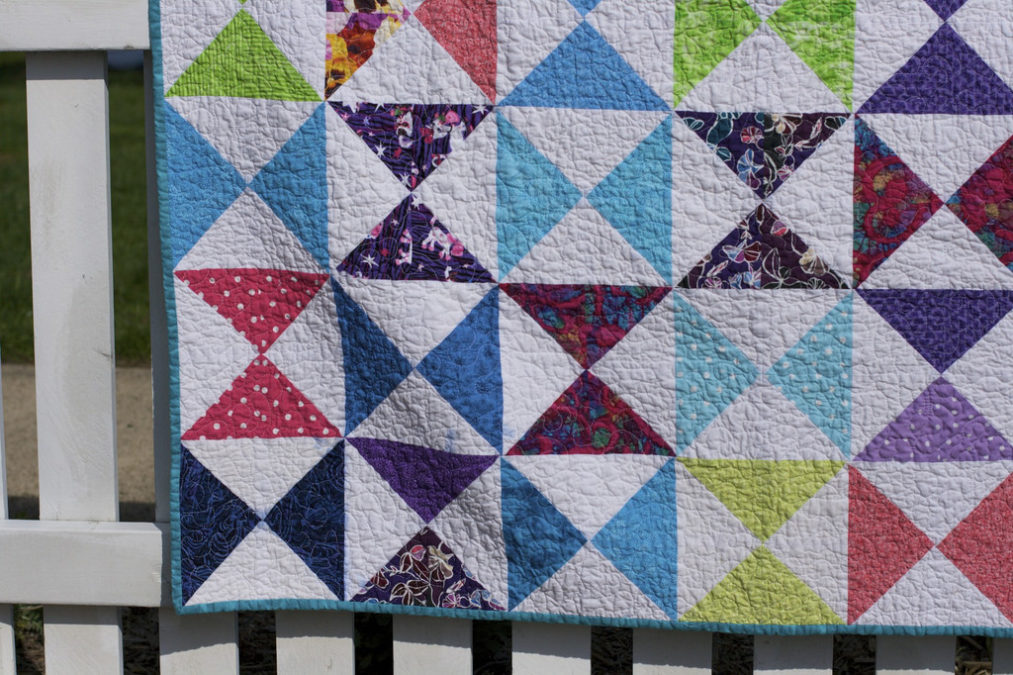 As the name Bowtie might suggest, this block was all about clothing. Escaped slaves had tattered and worn out clothes, thus making them easier to spot and single out as slaves, versus free black people. If an escaped slave saw this quilt block, they knew the people in the house were willing and able to give escaped slaves new clothing to help them blend in with the free black people. It may seem like a small thing, but every detail really counted and every act of kidness was absolutely necessary. 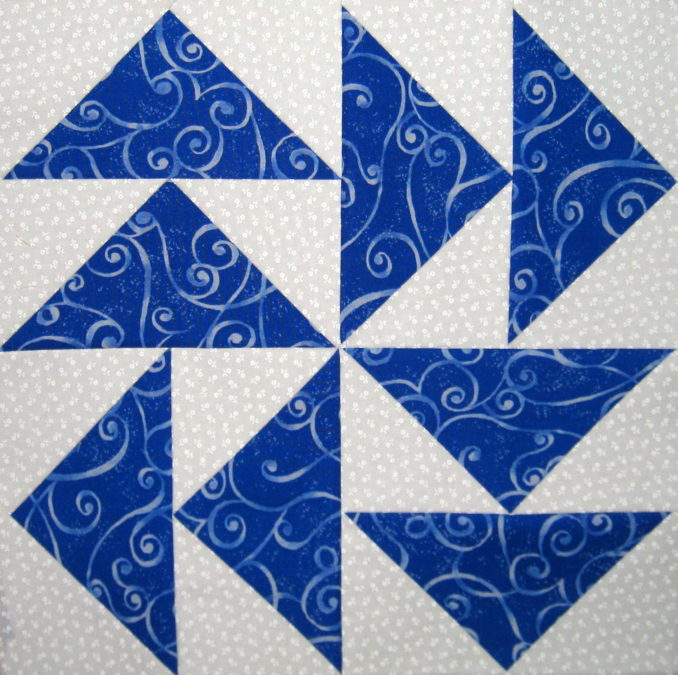 The Flying Geese block was used as a way to communicate direction. When traveling through the night, the “conductors” on the Underground Railroad used the stars and constellations to navigate their way – the North Star being the main one used to guide the slaves towards freedom. During the day, however, they had to get more creative. The Flying Geese block, as you might have guessed, referred to geese! The safest times to travel on the Underground Railroad were during the spring and summer months when the geese would be flying north. By looking to the geese and heading in the same direction, not only would the slaves be going north towards freedom, but they would be lead to streams along the way to rest and get water. The Flying Geese block let the slaves know they were on the right path towards freedom. 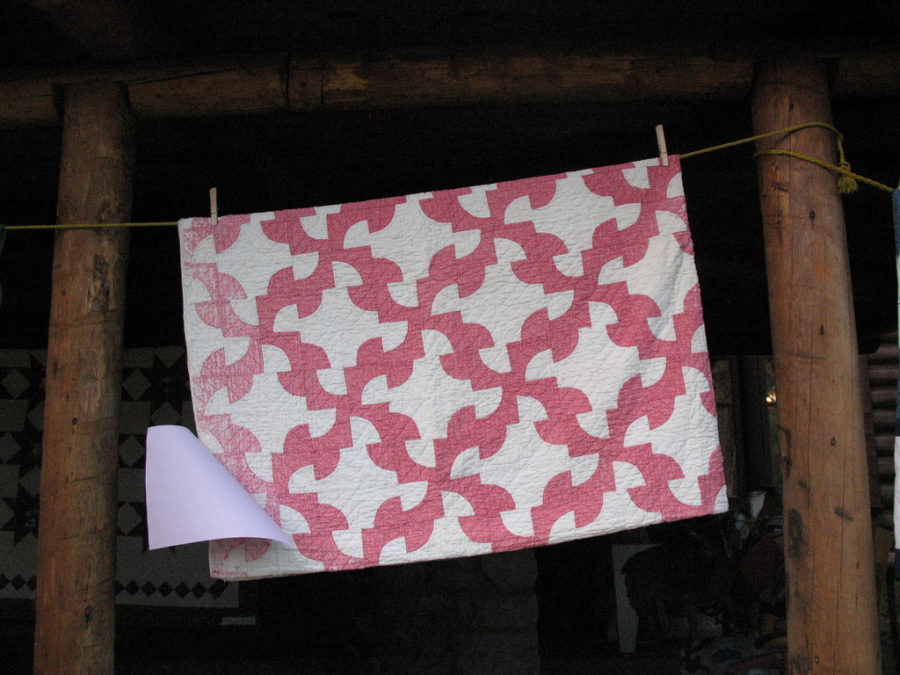 Letting the slaves know they were safe and on the right path is important, but equally as important was letting them know when they weren’t safe – and how to correct their course. The Drunkard’s Path block communicated that the path ahead was unsure, and the slaves should zig zag and disperse so as not to get caught. 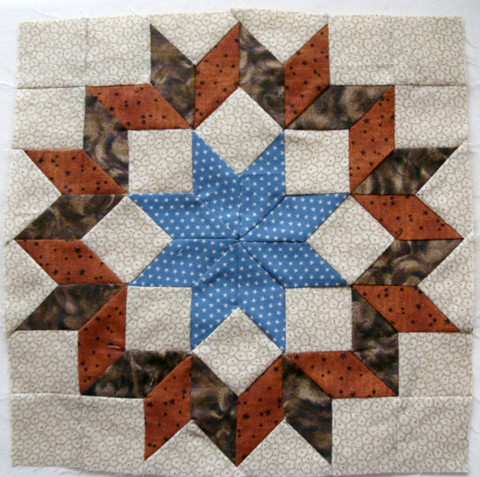 The Wagon Wheel block signaled for the slaves to gear up and get ready for the trip ahead. They should think about what supplies and essentials they would need to survive the journey and to be discerning with what they brought because it would likely have to either be carried by hand or loaded onto a wagon. A variation on this block is the Carpenter’s Wheel which had particular significance because of its association with the old Spiritual, “Steal Away,” the refrain of which said, “Steal away, steal away home; I ain’t got long to stay here.” This communicated for the slaves to run with faith to the north.

4+ Cute & Clever Ways To Make More Space In The Kitchen: Click “Next Page” below!