A Typo Breaks The Internet

Writers know this pain all too well, but thankfully without such huge consequences! 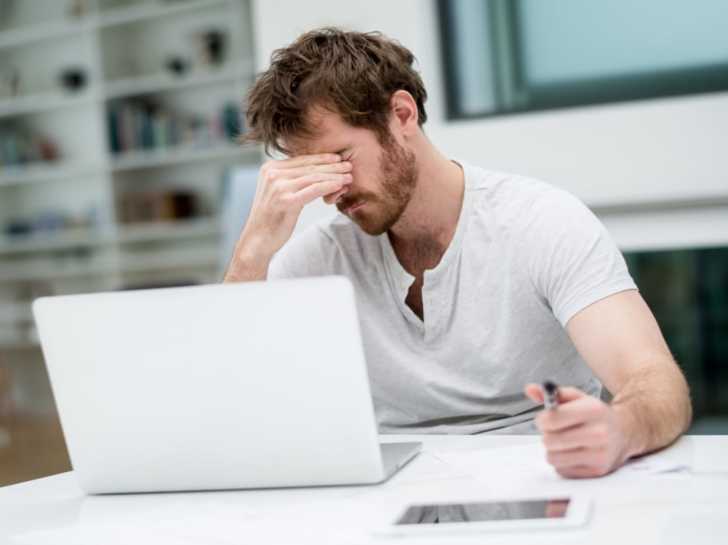 An Amazon Web Services programmer had a really bad week. One wrong button was pushed in what I imagine to be a long and super important sequence of computer code. Their typo caused a massive internet shutdown, sending many of us into a tailspin, not only because it affected our work, but because we suddenly couldn’t access some of our favorite online stuff.

Every writer lives in fear of a typo – one slip of a finger resulting in an embarrassing gaffe that can never be unseen. And until earlier this week, how many of us have really stopped to consider the other places where a typo might have a huge impact…until the internet went down and plunged a few hours of our day into chaos.

I was out to lunch recently and came across a very funny typo. On the lunch menu one of the soup choices was a little different:

We had a good chuckle over “Chowder of Chef Soup”.

Every writer knows of Gaiman’s First Law, paraphrased here: pick up a copy of your book and whatever page you open to first, there will be a typo.

In these scenarios, the typo, while annoyingly frustrating and embarrassing, isn’t going to have the kind of impact a computer coding typo might have. Imagine the horror of that programmer: I imagine he or she is sitting there, enjoying a morning cup of coffee, going through the usual routine, one they’ve done a hundred times before. They hit ENTER and bada-bing-bada-boom, down goes the internet. Most of us don’t have to worry about that kind of result when we have a typo. Sure, some supremely embarrassing typos have occurred, like in The Pasta Bible, where a recipe called for salt and “ground black people” (they meant pepper). The publisher scrambled to find every possible copy of the book and had them destroyed. Some typos are mortifying, and The Pasta Bible one is pretty bad. 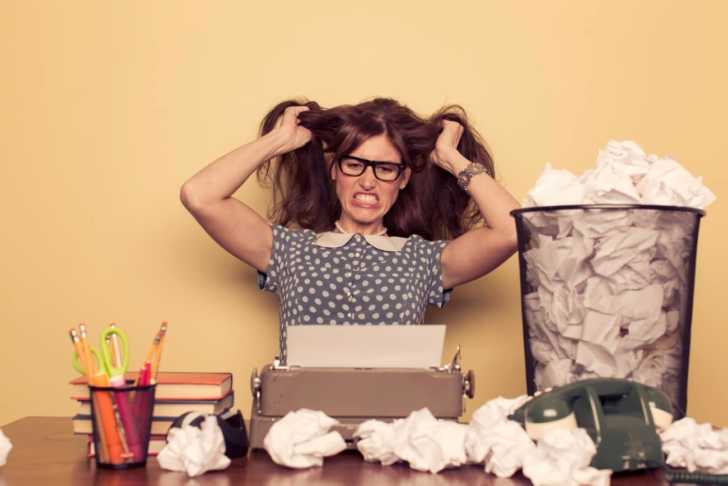 In the computer programming world, typos have some significant consequences. Remember Y2K when we feared the worst with our world’s computer system that was not ready to enter in a number beyond 1999. That had everyone scrambling to find a solution, and clearly we all survived.

If this Amazon typo has taught us anything, it has to be a certain degree of humility. Technology is only as perfect as the humans behind it, and clearly we are not perfect. I guess there really isn’t too much difference between a writer and a computer programmer – while the consequences may not be on the same level, the significance of words or code put in the right order is. And this writer is sure that someone will find a typo here as well, but at least it won’t break the internet!