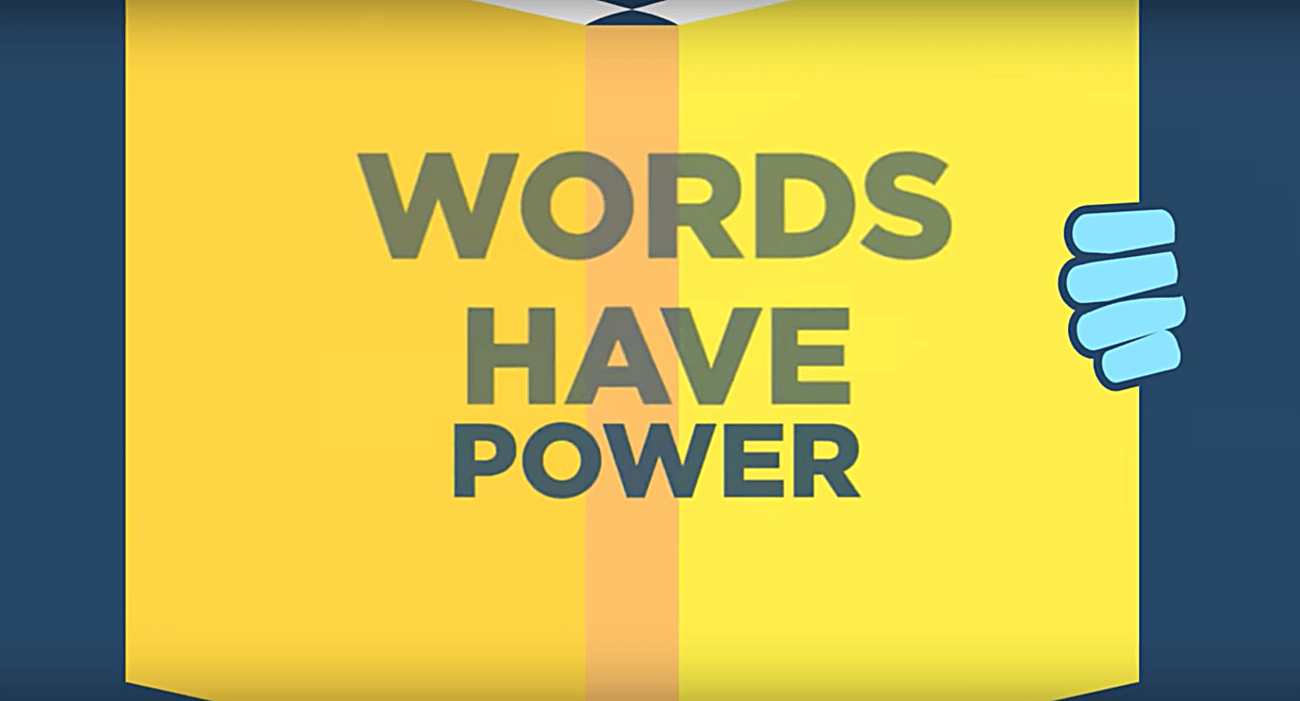 It’s that time of year! The end of September marks yet another Banned Books Week. Starting in 1990, the American Library Association has put together their annual list of books challenged in libraries across the United States. So many beloved books, books considered classics and written widely respected writers, have found a place on this list. The Grapes of Wrath, Where the Wild Things Are, and Fahrenheit 451, just to name a few, are books with subject matter and language that were deemed inappropriate for audiences. In spite of their “banned” status, these books are listed on reading lists in schools across the nation. These bans are typically localized to a particular school district, where a library received an official complaint and pulled the book from its shelves.

Here’s the list of top 10 books that were challenged in 2016. Watch the video for a quick explanation of why each book was challenged.

8. Make Something Up: Stories You Can’t Unread, by Chuck Palahniuk

6. Looking for Alaska, by John Green

4. I Am Jazz, by Jessica Herthel and Jazz Jennings, illustrated by Shelagh McNichols

1. This One Summer, by Mariko Tamaki, illustrated by Jillian Tamaki