Shakespearean Expressions We Still Use 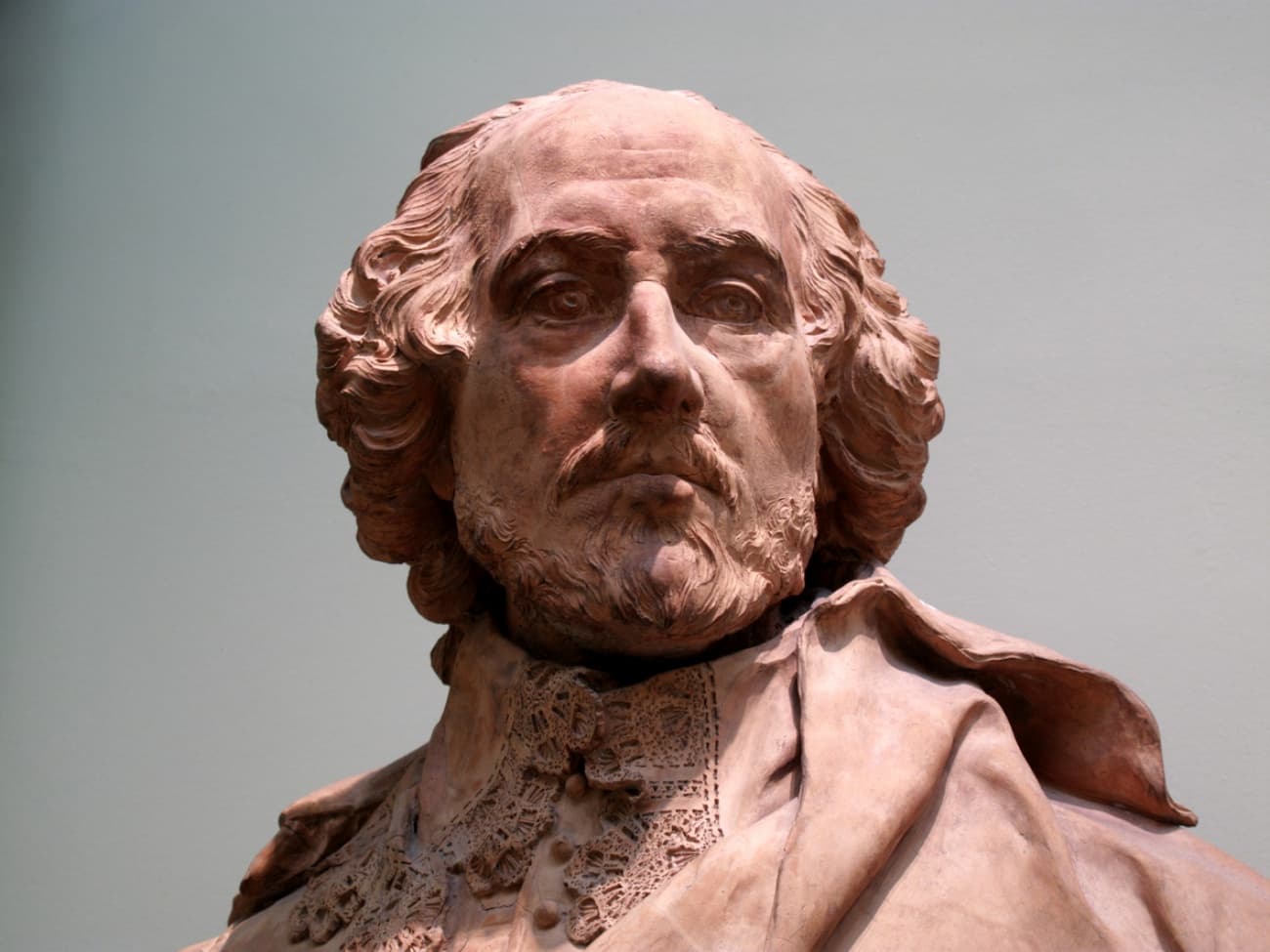 We all know how William Shakespeare revolutionized the English language, making up words to match the metrical structure of his writing needs. 400 years later, we still quote the Bard, not in extraordinary ways that sound grand and lofty, but in very common, downright ordinary ways. Words like cold-blooded, impartial, premeditated, eyeball, birthplace, skim milk, frugal, and excitement were all invented by Shakespeare, and each of these words are a part of our daily dialogue.

Quoting Shakespeare is much easier than memorizing a sonnet or a soliloquy. We use Shakespearean language on a daily basis. Have you ever described finding yourself in a difficult situation as being “in a pickle” or cried out “for goodness’ sake” when something didn’t go your way? We’ve all snarkily said “good riddance” to someone who has caused grievance, or described a scary movie as one that would “make your hairs stand on end.” In a speech, we might bring a topic “full circle” and get to know new people with activities designed to “break the ice.” Well, now you know that you’ve been quoting Shakespeare all along! Check out our list of phrases for all the things we say, thanks to Shakespeare.

Things We Say, Thanks To Shakespeare

“In a pickle” – The Tempest

“Lie low” – Much Ado About Nothing

“Come what may” – Macbeth

“The game is up” – Cymbeline

“Wear your heart on your sleeve” – Othello

“I have not slept one wink.” – Cymbeline

“Out of the jaws of death” – Twelfth Night

“Break the ice” – Taming of the Shrew 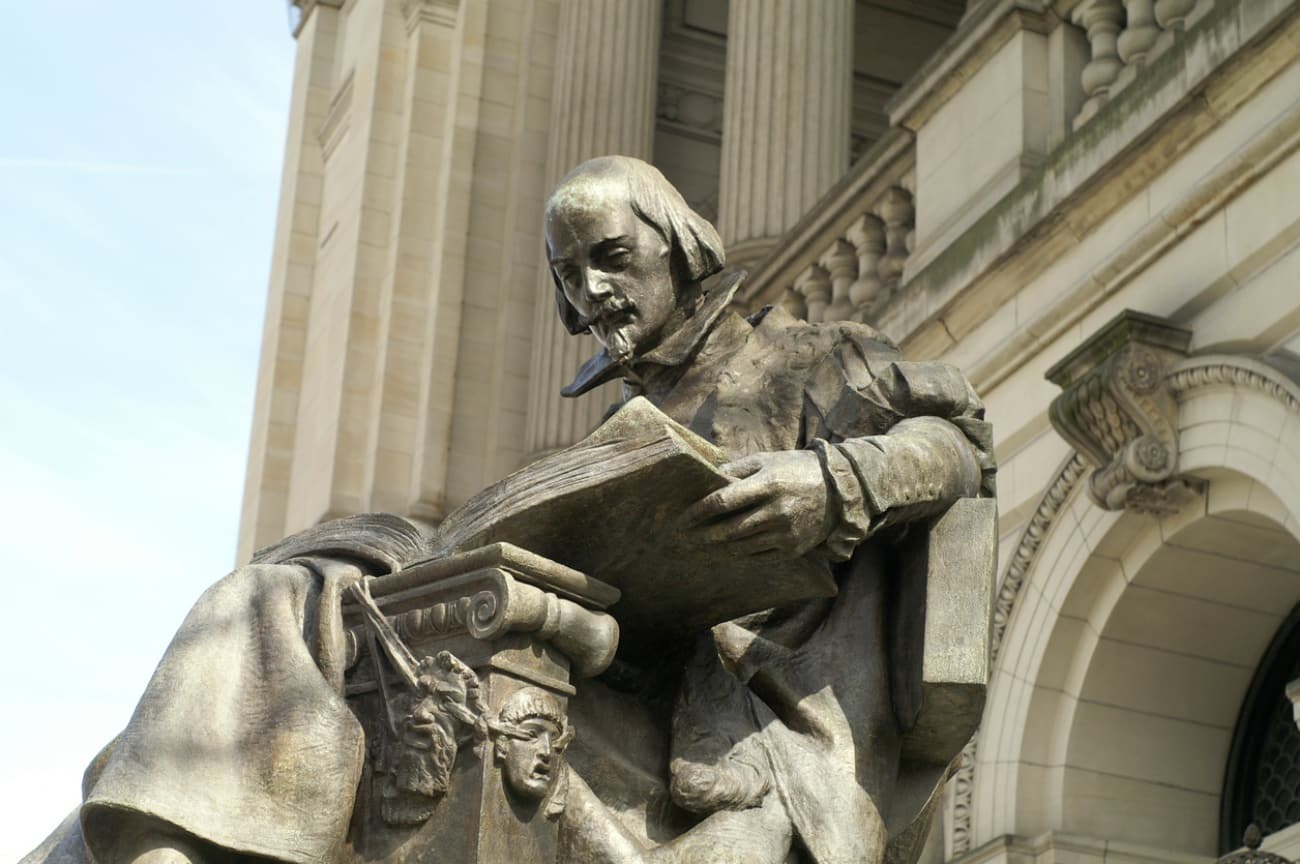 “We have seen better days.” – As You Like It

“Dead as a doornail” – Henry VI

“Off with his head” – Richard III

“The world is my oyster” – The Merry Wives of Windsor

“The be all and end all” – Macbeth

“All of a sudden” – Taming of the Shrew

20 Hilarious Photos Of A Walmart Employee “Advertising” Store Products With A Frown: Click “Next Page” below!