Did William Shakespeare write all his works himself? It’s been a long-debated subject among researchers, professors, and literature connoisseurs. Now the Oxford University Press has announced that Christopher Marlowe will be credited as a co-author on three of Shakespeare’s pieces in its latest edition of Shakespeare’s complete works.

Christopher Marlowe was another playwright who wrote during the Elizabethan period. Some think his reputation would have trumped Shakespeare’s if he had only lived long enough to write more. For a while, it was even believed that Marlowe was William Shakespeare, although that idea has long been dismissed.

Now Marlowe is being credited as a co-author on parts 1, 2, and 3 of Henry VI. Since the 18th century, these particular works have been thought to have a different author, or at least a co-author working with Shakespeare. Some have suggested George Peele or Robert Greene, but Marlowe now seems to be the best fit. 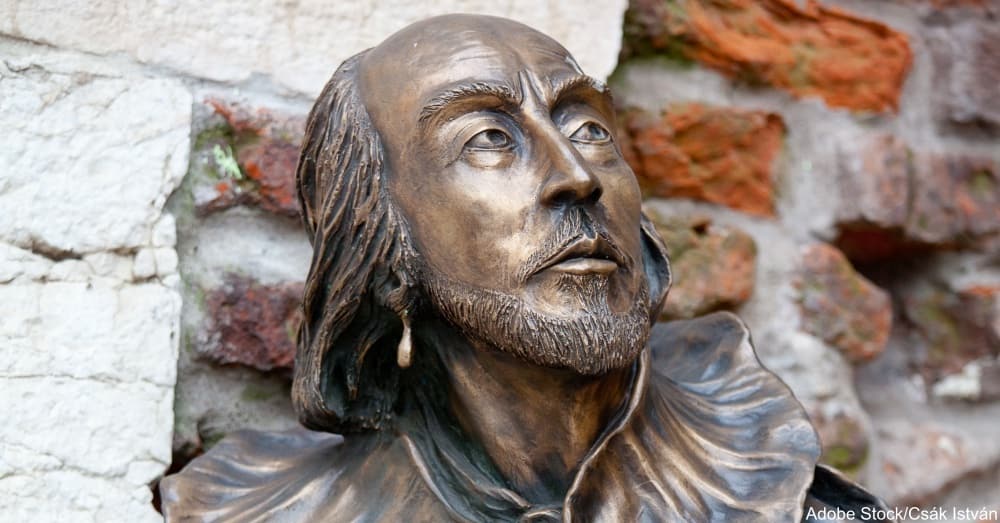 The choice was based on many years of research done in several different studies, including one article written by Gary Taylor of Florida State University, one of the authors of the new Oxford edition of Shakespeare’s works. New tools for analyzing texts have allowed them to be more confident in their decision to credit Marlowe. Many experts believe up to 17 of Shakespeare’s plays contain work by other authors. Taylor said:

“No one has had the confidence to put the name actually on the title page, which is perfectly reasonable, because the only reason that we can do it now is because Shakespeare has entered the world of big data.”

Nobody knows whether Marlowe and Shakespeare worked together in person. He may have been hired to write certain scenes based on his strengths after Shakespeare wrote the outline, or he may have been far more involved than that, actually meeting with Shakespeare to work out the little details of the play.

However, just because the Oxford University Press publishes it doesn’t mean the conversation is over. Marlowe’s involvement in writing Henry VI is still just a guess (albeit a very carefully educated one), and the Oxford University Press has made other bold statements about unknown authorship before. There are plenty of scholars who disagree with its decisions. We’ll leave it to you to decide the truth.