Probiotic Quiz: Would you benefit from taking probiotics? 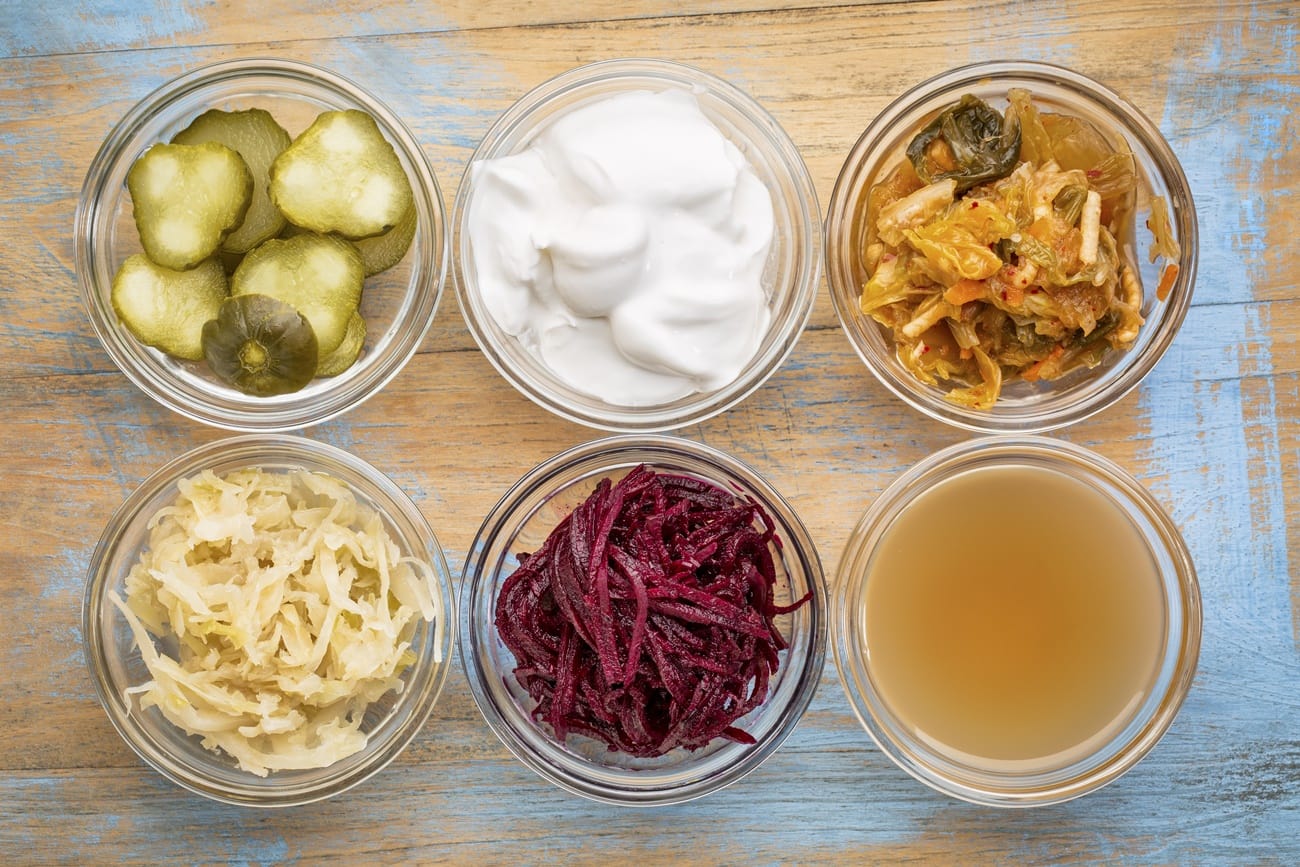 Ever wonder if you should be taking a probiotic? Or do you take probiotics – either added to food or as a supplement – and sometimes wonder if you would be fine without them? Let’s look at what probiotics and prebiotics are and then take a quiz to find out if you are someone who needs them.

Probiotics are “good” bacteria”, just like the good bacteria found in your gut. You may also hear them referred to as “live cultures” (for example bifidobacteria and lactobacilli). They can help boost immunity and improve digestion by protecting the gut from “bad” bacteria. Our bodies naturally contain “good” bacteria, so adding probiotics means adding more of these good guys. 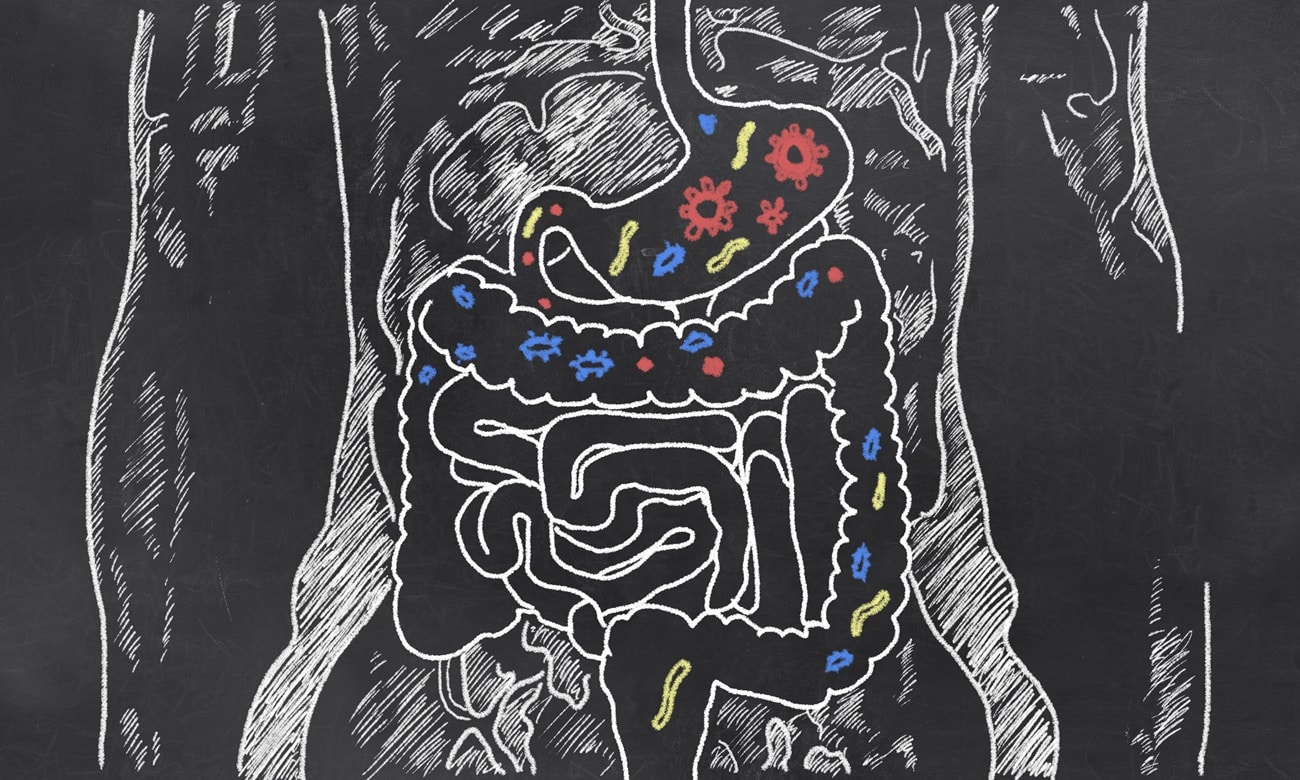 There are many studies examining the effect of probiotics – mainly lactic acid bacteria, also known as lactobacilli – on diarrhea. It turns out that consuming probiotics reduces the duration of diarrhea by an average of one day. Here’s how: the bacteria in probiotics help the body fight the infection causing the diarrhea by suppressing the germs causing it. Don’t forget to also include plenty of fluids when suffering from diarrhea.

Studying ways to improve IBS symptoms is challenging because the cause of IBS symptoms is unknown. IBS symptoms include abdominal pain, constipation, and diarrhea. The gut environment (also known as the gut flora) in some individuals with IBS has changed, so studying how probiotics might help seems logical. The results of research on probiotics and IBS show that 14% of IBS sufferers experience improvements in symptoms when including probiotics. This number is not very high or encouraging for someone with IBS who is looking for relief, however adding probiotics is worth trying. 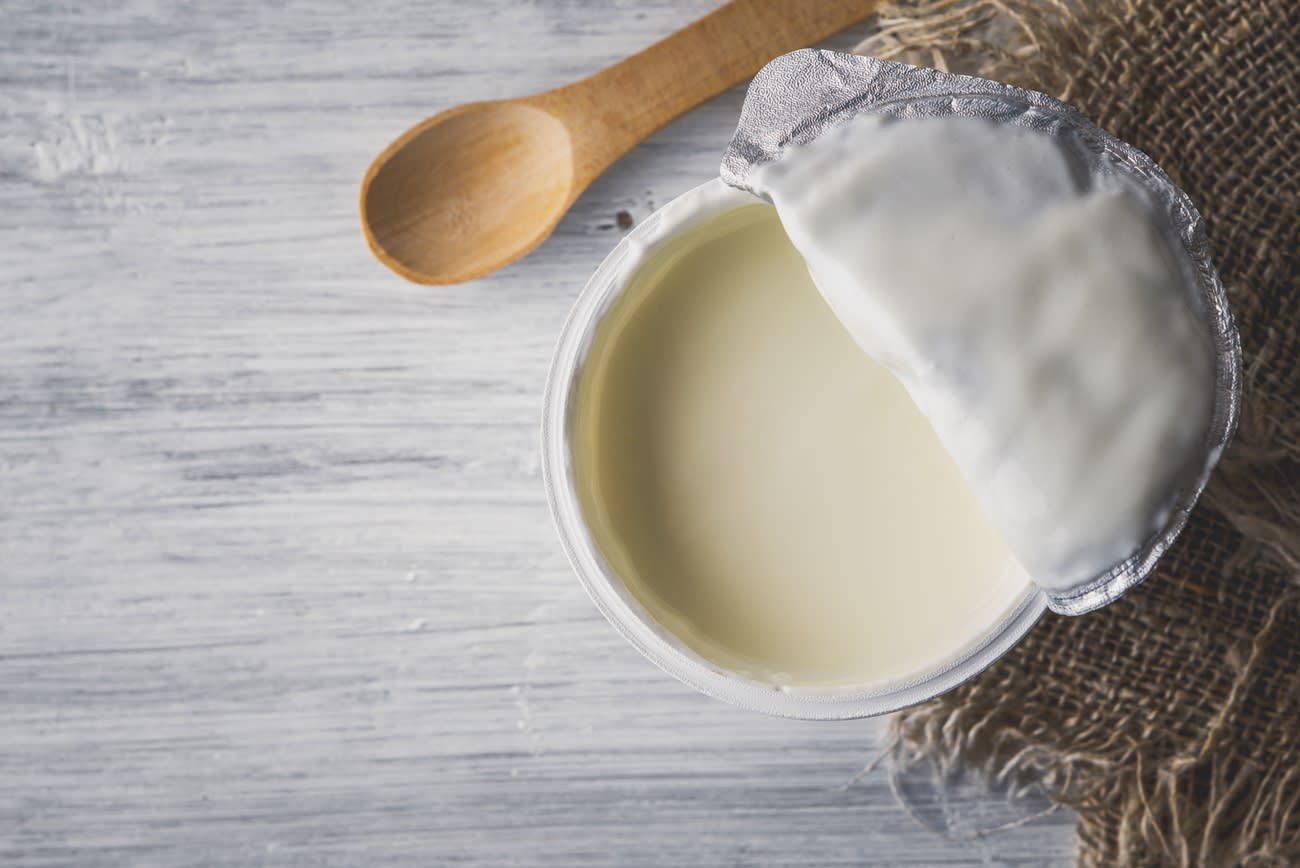 There is some research looking at gut health and weight. The change in weight in those taking probiotics compared to placebo (fake pills) however was slight – a few pounds. Theories about gut bacteria affecting appetite, changes in gut bacteria causing changes in energy (calories) burned, and even gut bacteria’s role in taste buds and food preference are being investigated.

You will find probiotics and prebiotics sold in supplement form and in foods that have them added. However, probiotics and prebiotics are also naturally present in some foods. Try to seek out foods there they are naturally occurring as absorption is higher in the natural state compared to supplemental state. You will find naturally occurring probiotics in fermented dairy foods including yogurt, kefir, and aged cheeses. These contain live cultures. Some non-dairy foods also contain probiotics: kimchi, sauerkraut, miso, and tempeh. You can also find non-dairy yogurts that have live cultures added. 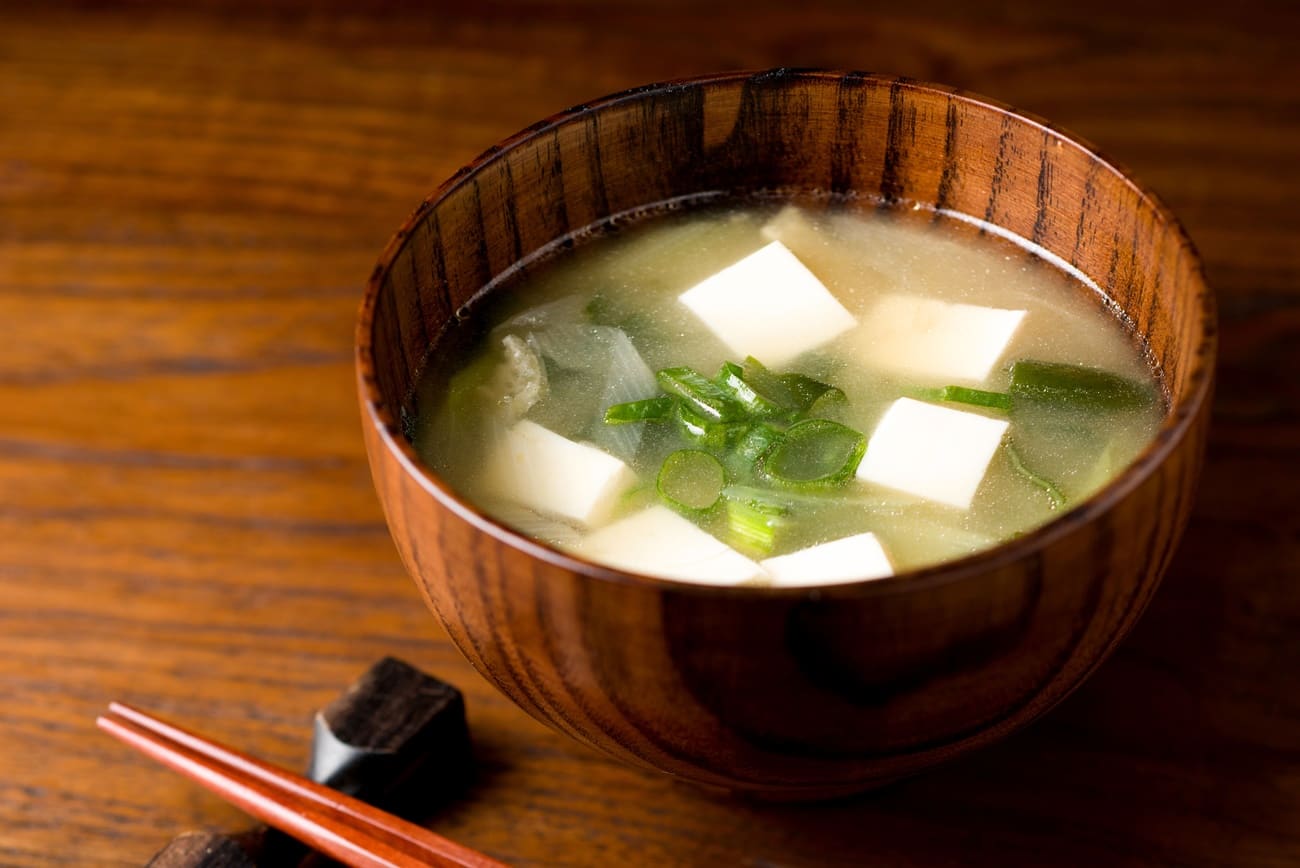 Prebiotics are food for probiotics, so they promote your good bacteria by feeding the probiotics. We continue to learn more and more about prebiotics, and to date it looks like they are beneficial for digestion in addition to enhancing calcium absorption. They are indigestible carbohydrate that cannot be broken down but can be used by probiotics. Prebiotics are naturally occurring in bananas, onions, garlic, whole grains, soy beans, leeks, and artichokes.

Products that contain both prebiotics and probiotics are called synbiotic because they contain both the live bacteria and the fuel needed for them to thrive. Examples of synbiotic combinations include sliced bananas on yogurt, or sauteing garlic and onions with your tempeh.