For most kids, their Lego blocks are a fun and memorable part of childhood. From building things at home with siblings to making scenes at school with Lego blocks, most kids have this kind of experience. But, for many community centers and after school programs, there is very little in the way of a toy budget. That’s why Lego now has a recycling program for their blocks that lets you send your child’s outgrown Lego back to the company where they will then be donated to a worthy children’s program. 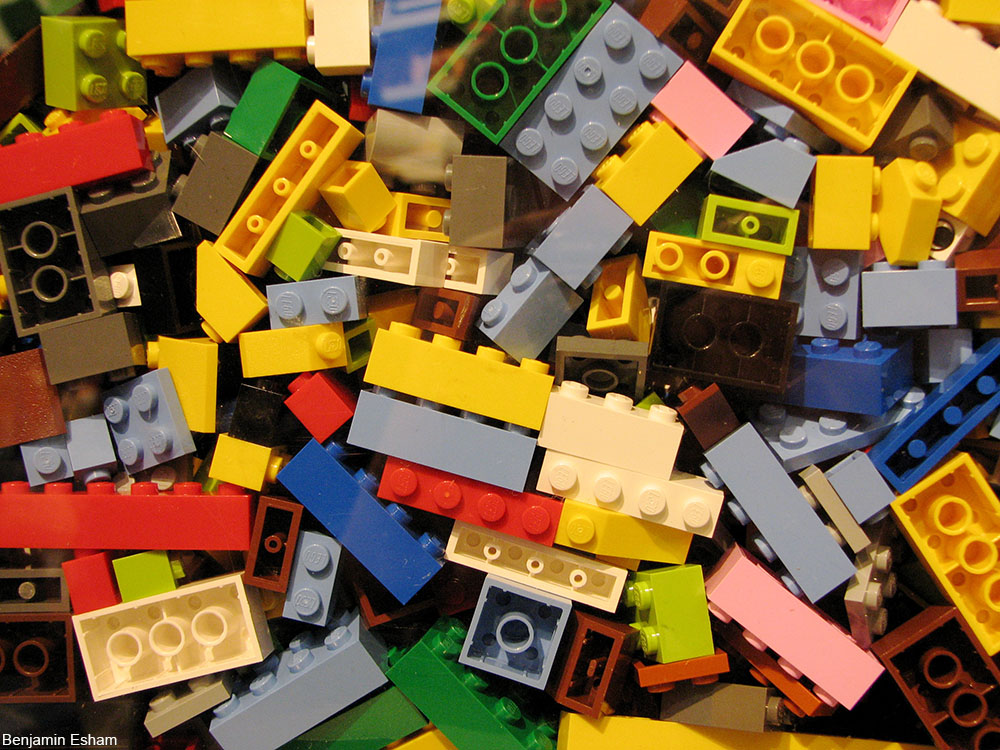 The new initiative is called Replay. Simply print out a shipping label from the Lego website to get the process started. It’s free and the Lego will then be sent to organizations like the Boys and Girls Clubs of Boston and Teach for America. Rather than having these little blocks end up in a landfill or in a recycling facility, they can be sent to places where toys are needed. 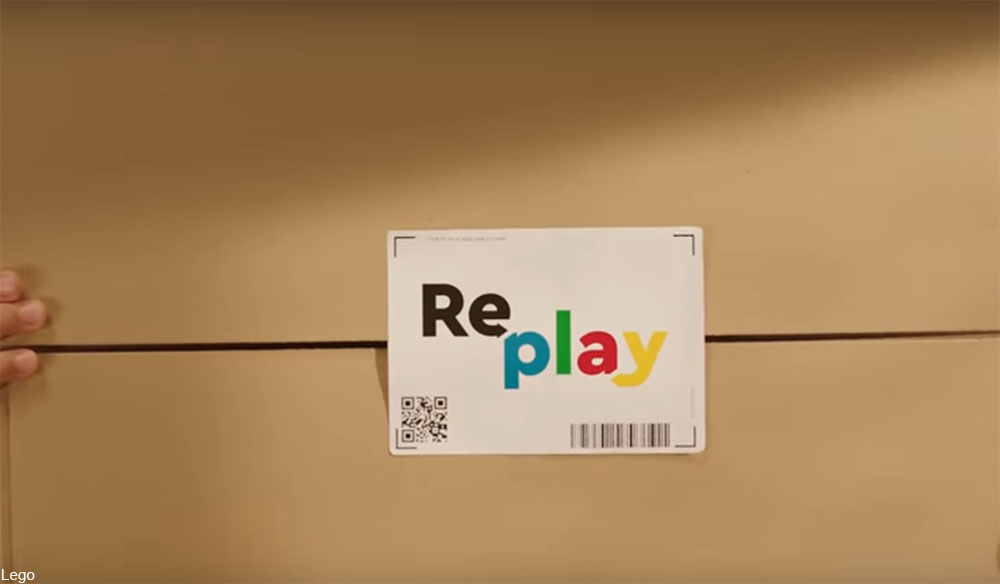 Lego were debuted in 1949 by a Danish inventor and woodworker, Ole Kirk Christiansen, who had already developed the Lego brand of toys in the 1930s. Ever since the 1960s and 1970s when the toys became a global phenomenon, generations of children have enjoyed building bright creations from these the assorted colors of Lego blocks. 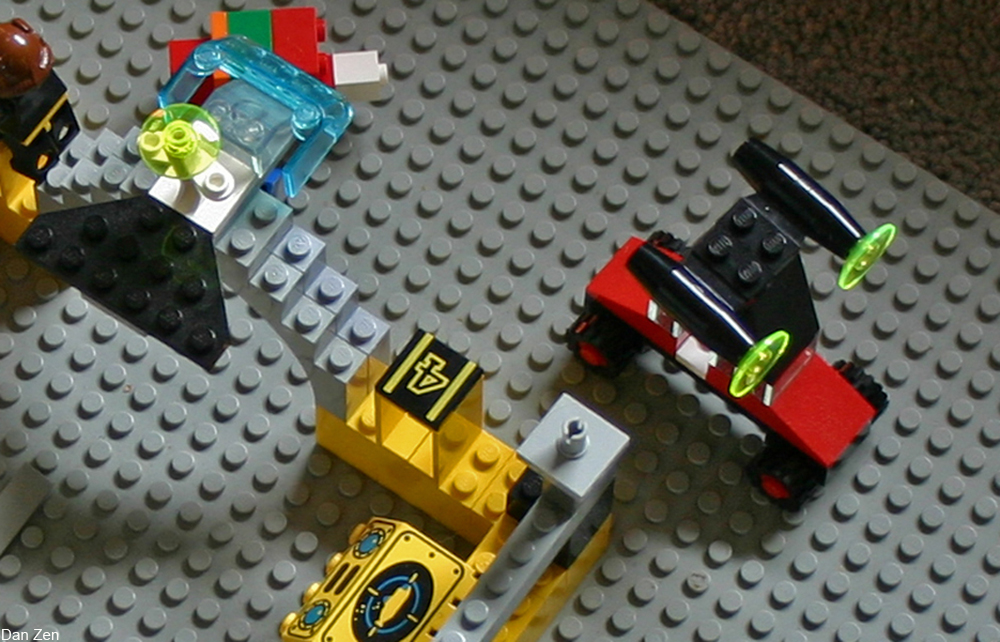 The blocks were an early form of plastic toys and the brand was one of the first to embrace gender-neutral play in their advertisements and in letters to parents inside Lego packaging- both of which encouraged both boys and girls to build whatever they liked using lego bricks.

However, once children get too big to play with Lego, it can be a quick decision to put them in the donation bin or sell them at a yard by the bucket. However, by using the Replay program, the blocks are sure to be sent to organizations that are in need of Lego. 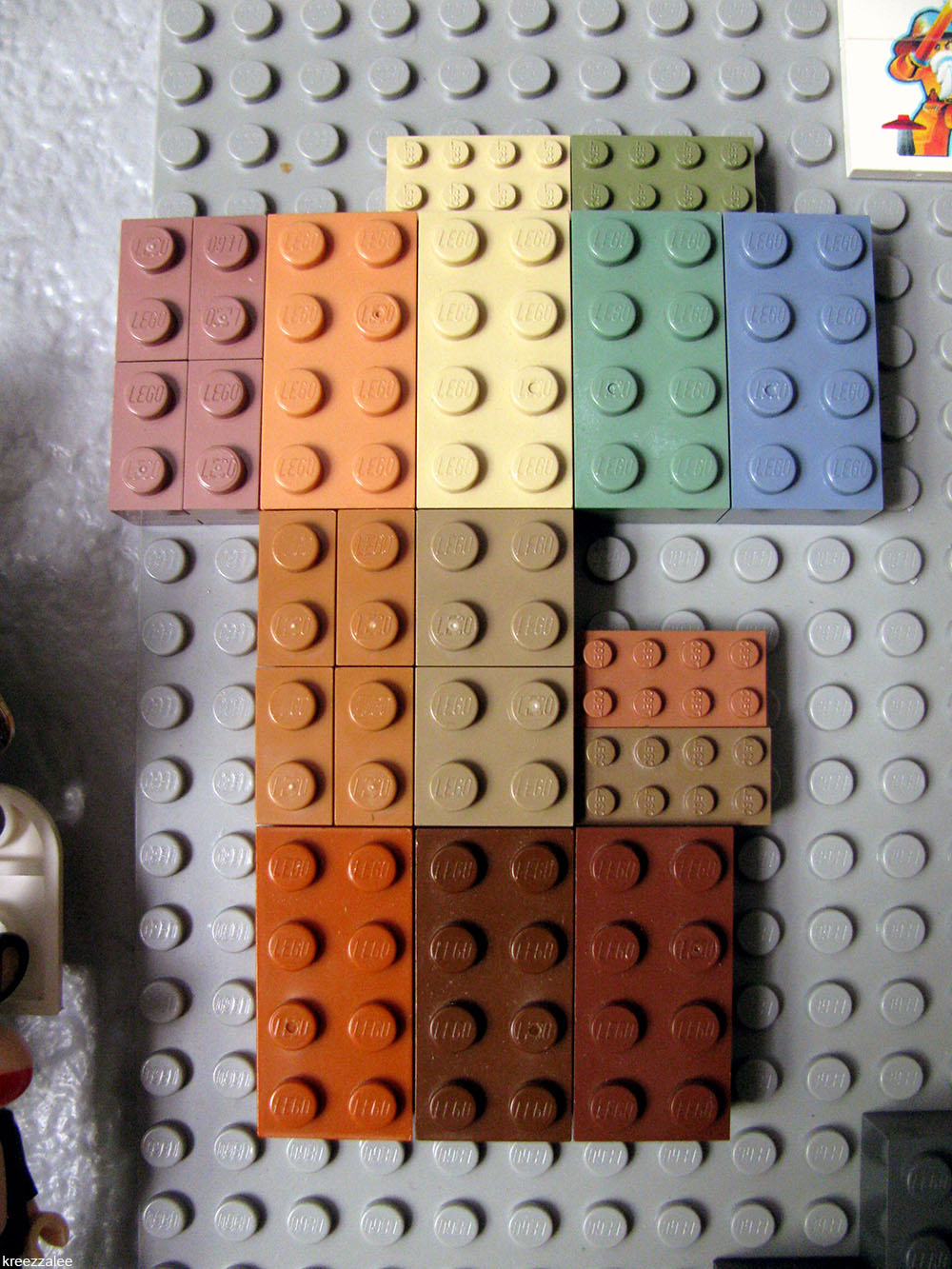 You can see more about this pilot program in the video below from Lego.