The IKEA Alternative to Assisted Living

Many people find that moving into nursing homes and even assisted living can be quite stressful. To me moved to a place that has a new set of rules, that is in some cases completely different than home, can bring on anxiety and sadness. A new proposal -from Ikea of all places- aims to lessen this problem, while at the same time reducing the cost of elder care in Sweden. 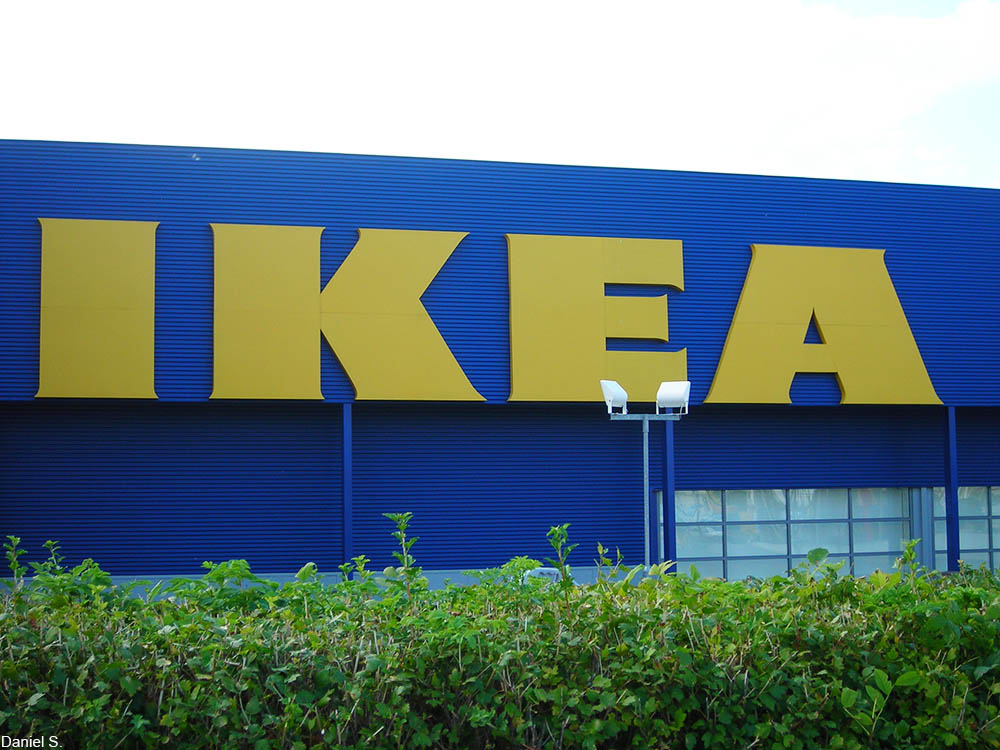 Working with Skanska, a construction company, the new initiative is called SilviaBo. The idea is that affordable, modular, housing could provide ground-level independent living for seniors. The first incarnation of the modular program was called Boklok and locations have already been built for a mixed clientele in Malmö, Sweden, to great acclaim from the residents, who own their low-cost apartments. So far Boklok locations have included Sweden, Finland, and Norway, but in the next phase the partnership is looking to expand to the United Kingdom. 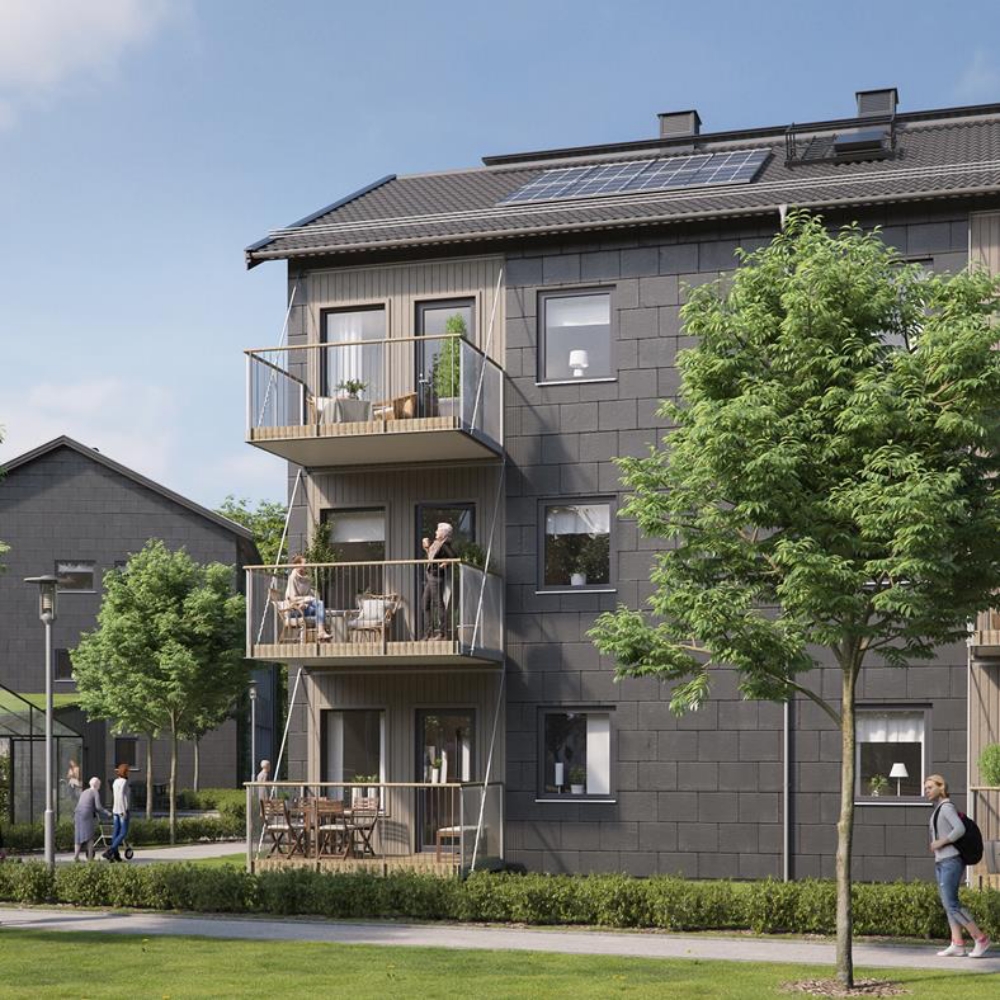 The newest SilviaBo project will center on providing affordable living for seniors to keep them independent for longer. Of course this idea won’t work for those who need round-the-clock medical care, but for the elderly who can still function on their own (or who have a partner who can look after them) this is a potential solution.

For the SilviaBo housing, the project is moving forward with the help of Queen Silvia of Sweden, who has started an initiative to help the elderly remain at home called Silviahemmet. 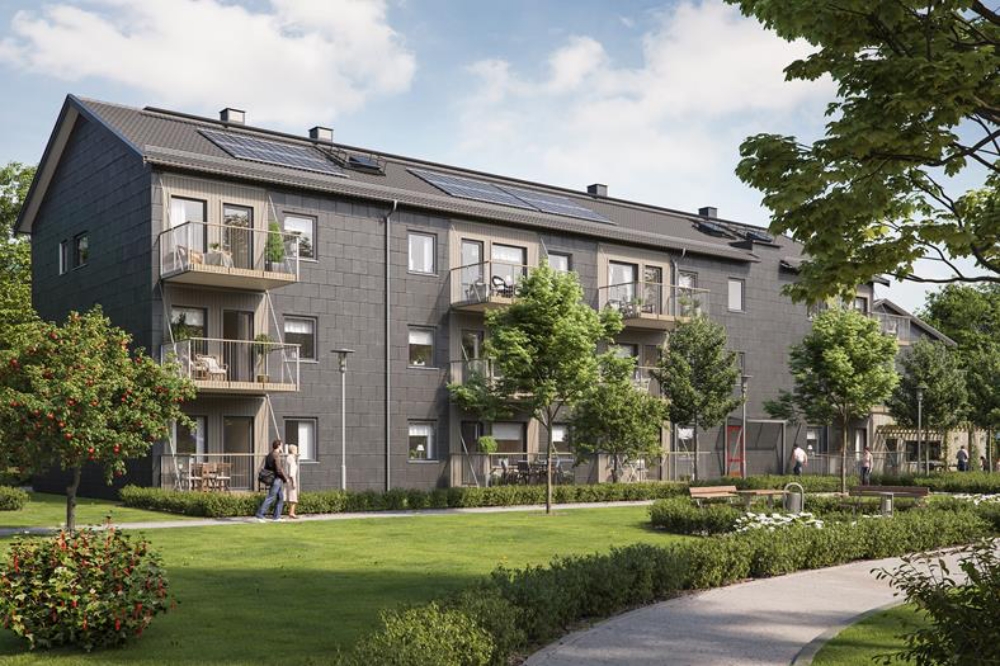 Six SilviaBo buildings are planned just outside Stockholm and will include shared public amenities and “dementia-friendly” layouts inside the individual units. Architecture for those with dementia includes calming interiors as well as floor plans and amenities that encourage autonomy.

Like other housing from the Ikea/ Skanska partnership, the SilviaBo interiors will be outfitted with Ikea goods- like their cabinets, faucets, and other home wares. The apartments will also have green roofs, solar panels, and community gardens and clubhouses. The buildings will also feature wheelchair accessible entrances throughout. 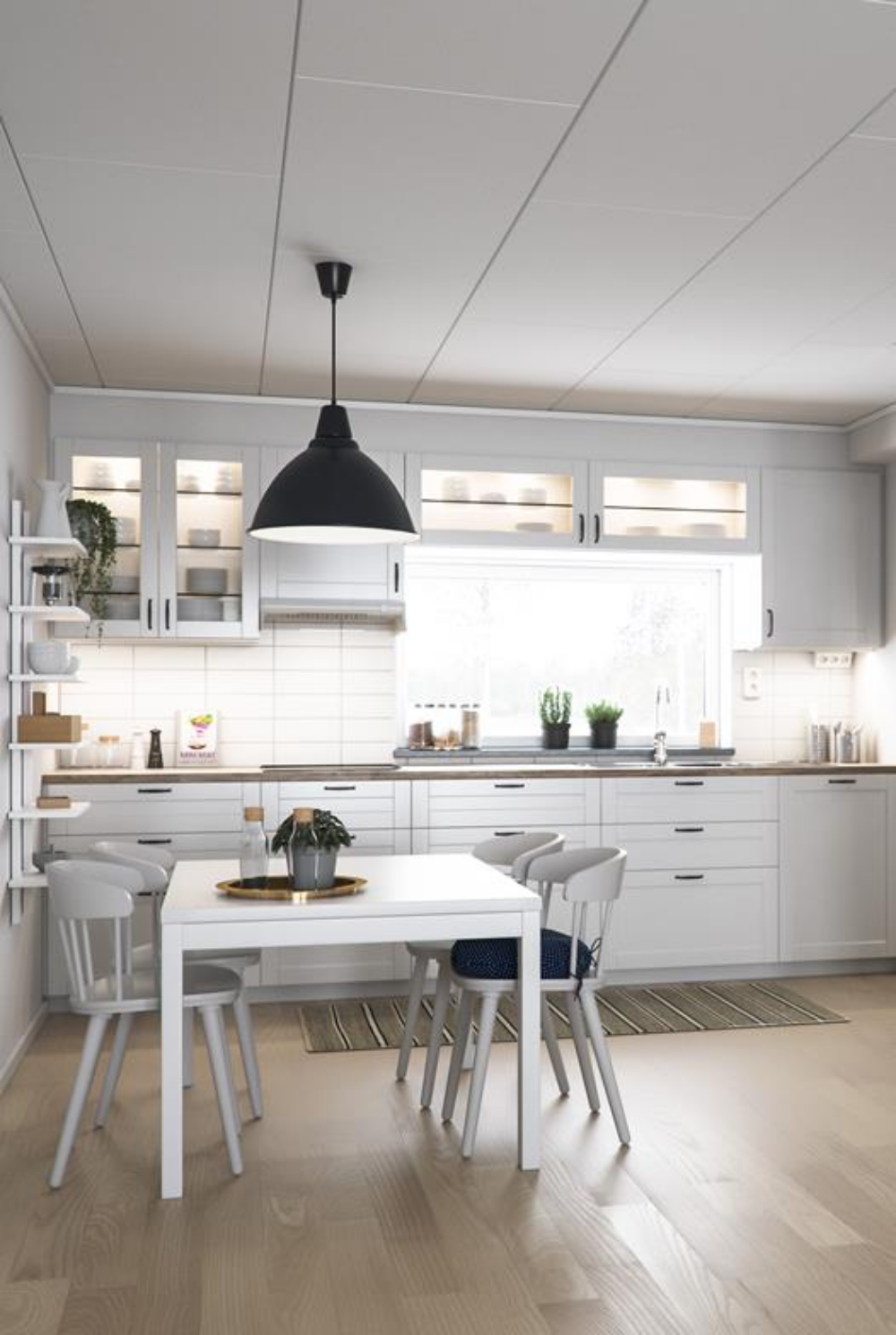 As in many cities, the cost of real estate and housing is increasing, something which many in aging populations cannot afford on retiree incomes. Stockholm is no exception and the SilviaBo apartments will be offered at a much more affordable price for those on a strict budget.

According to SilviaBo project manager, Magdalena Stadler, “There is a huge need in Sweden for housing for the elderly. The demographic changes we see seems to be more or less the same in many countries.”

So far the apartments are targeted towards those who are 55 and over. It is estimated that by 2025 around 1/4 of the Swedish population will be over 65, as replacement birthrates have remained low for decades. 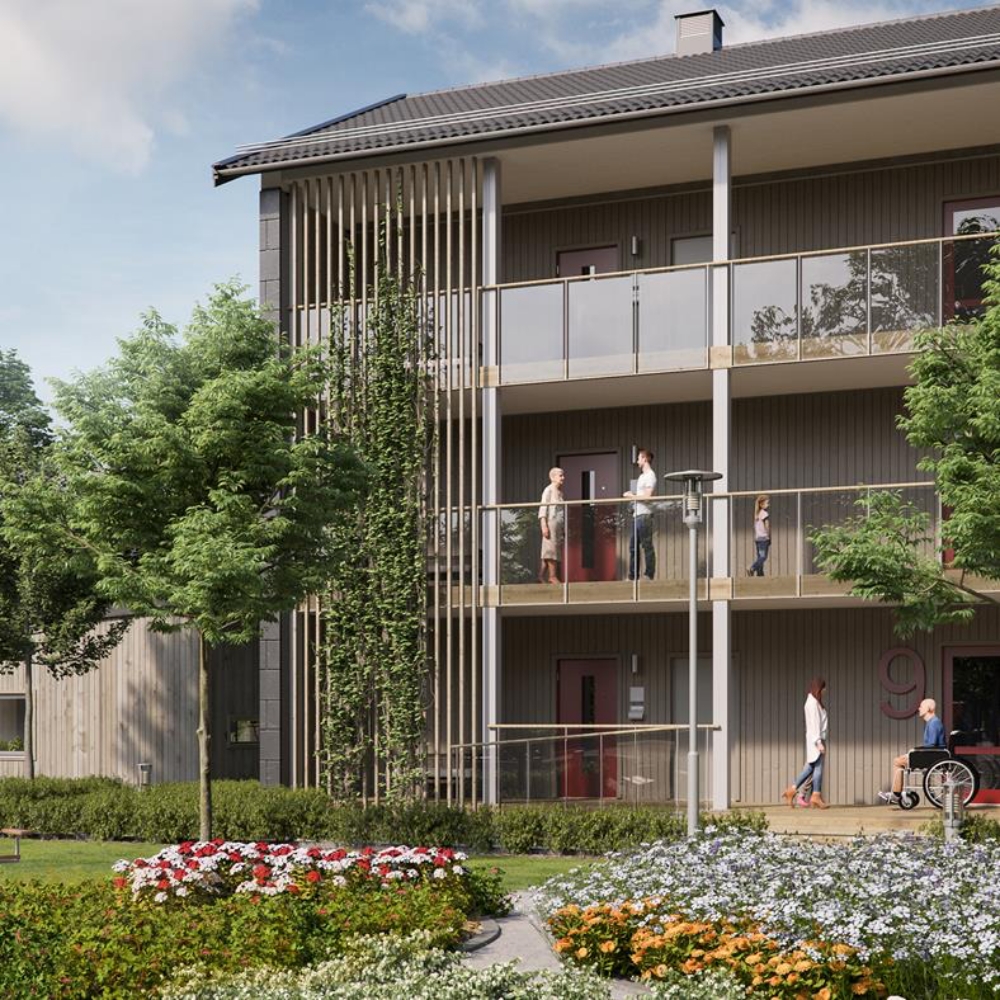 In addition to the community features and interior layouts, the buildings will also provide security and staff trained in how to handle those with dementia. The long term goal is to help elderly couples continue to live on their own, even if one of them were to develop dementia. However, the project is also about saving money since assisted care under the socialized medicine plan of Sweden currently costs the Swedish government quite a lot of money- something which would be significantly reduced if more seniors lived at home.

Not only does the cost of care potentially decrease, but building new adapted homes is actually cheaper than converting older buildings in many cases.

What do you think about living in an Ikea apartment? Would you want to spend your golden years in a place like this?

Easy DIY Thrift Store Flips Anyone Can Do: Click “Next Page” below!