We grew up singing these songs, humming their irresistibly catchy melodies without giving another thought to the history behind these secretly sad songs. It’s hard to un-hear the sadness in these songs once you know the truth, but even so they are still some of our favorite songs of all time. Have a look at these happy songs you had no idea were so depressing.

1) You Are My Sunshine

We might not realize just how sad a song is when parts of the song commonly get left out and that is certainly the case with “You Are My Sunshine.” The lyrics in full speak of a love that has gone away, the person left behind pleading through troubled dreams for the return of their dearest.

But, as seen in this stunning performance below by Johnny Cash and June Carter, even the professionals often left out the sad verses to this classic song and they mainly sing the chorus. The soothing melody has been used by many a parent as a lullaby, but if you really examine the lyrics the song becomes a morose tale of heartbreak. This song has been a hit since 1940, but probably only because we haven’t been listening to the verses closely enough!

At first listen “Detroit Rock City” sounds like a party song. But, further examination reveals a young man speeding through the night before he meets his end in a crash. The saddest part of all is that Paul Stanley wrote this song about a fan who died in car crash while rushing to make it to a Kiss concert in 1974, though the location of the crash still remains in question. 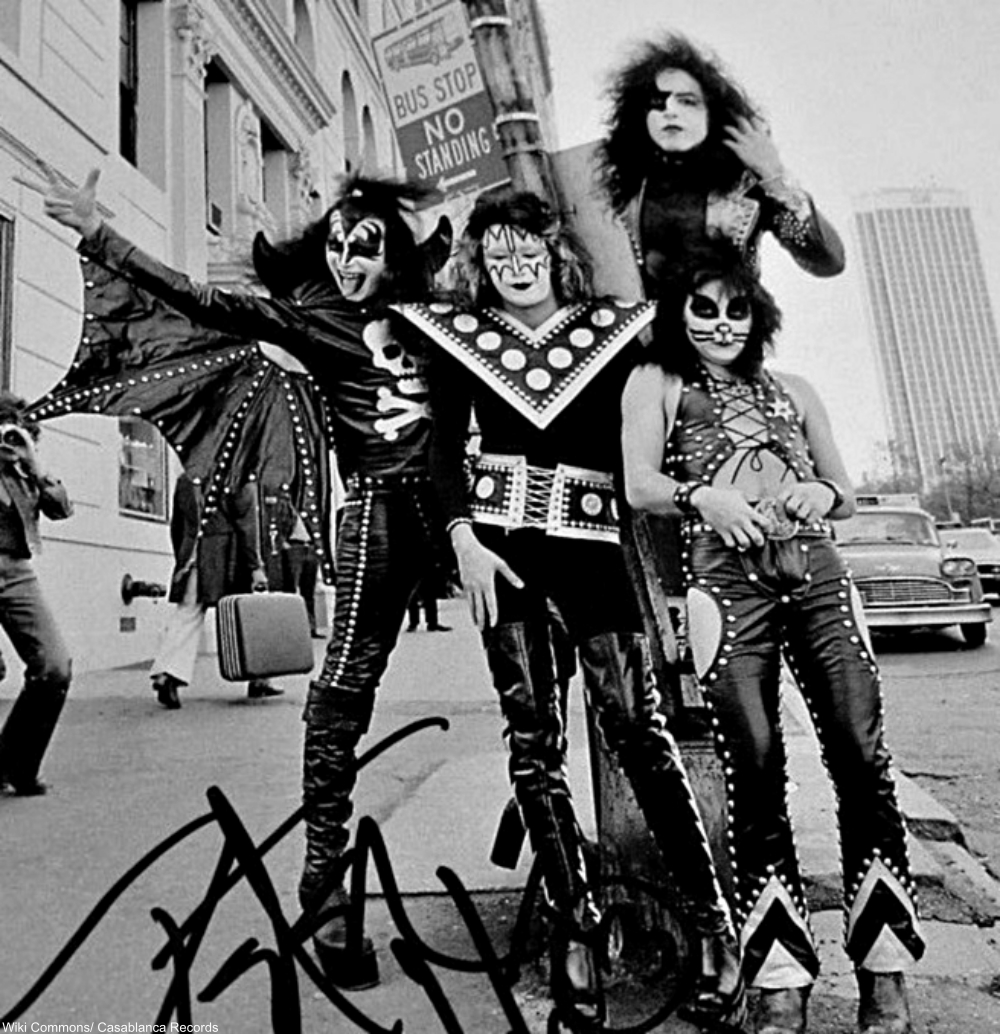 Sometimes when a song has a particularly upbeat or goofy melody it can be hard to suss out the meaning behind it. Such is the case “Maxwell’s Silver Hammer” by the Beatles. The wacky music acts as a red herring for McCartney’s song, which if you listen closely tells the story of a murderer whose weapon happens to be a silver hammer.

McCartney claimed the song was intended to highlight the unknown events that life throws at us, but doing it through murder tales is certainly more maudlin than uplifting- unless you consider the melody.

Click “Next Page” to see the rest of these secretly sad songs!