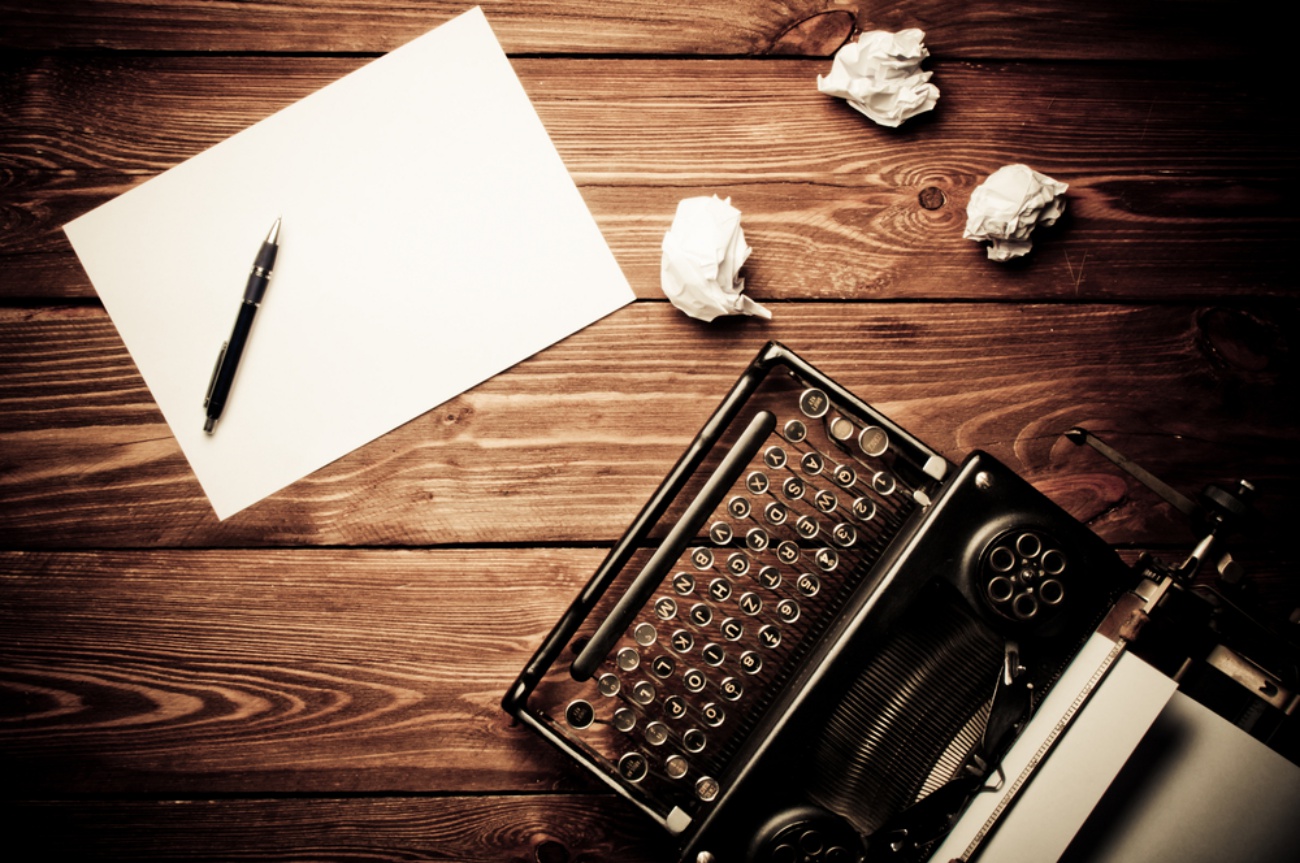 In general, it is ill-advised to use run-on sentences. However, several famous writers, in deliberate defiance of literary convention, penned memorable run-ons in an effort to cultivate a particular experience for the reader. In fact, one of the most famous run on sentences in literature comes from the opening of A Tale of Two Cities, by Charles Dickens:

This passage is an example of how a run-on sentence becomes a device upon which an author, in this case Dickens, is able to set a stage: this was a time when all things were in transition.

Too many run-on sentences can be overwhelming, but a timely sentence of extended length used for dramatic intention can be a highly effective tool. Continue reading for some of our favorite run-on sentences.