If there is one thing the kids love to do, it’s play. Admittedly, adults enjoy playing as well but kids seem to take it to another level. One British father, Carl Raine, realized how much his three-year-old son loved playing so when he purchased a home, he decided to build in a playroom. As it turns out, he took over the living room and created an incredible playroom for Oakley, his son. When you see it for yourself, you can’t help but imagine the possibilities that exist. 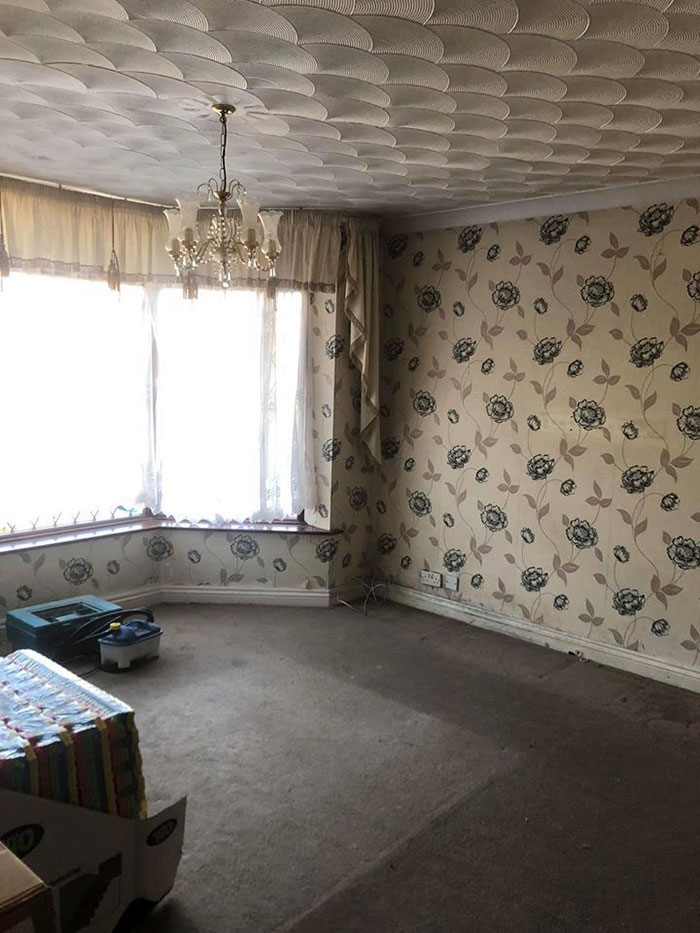 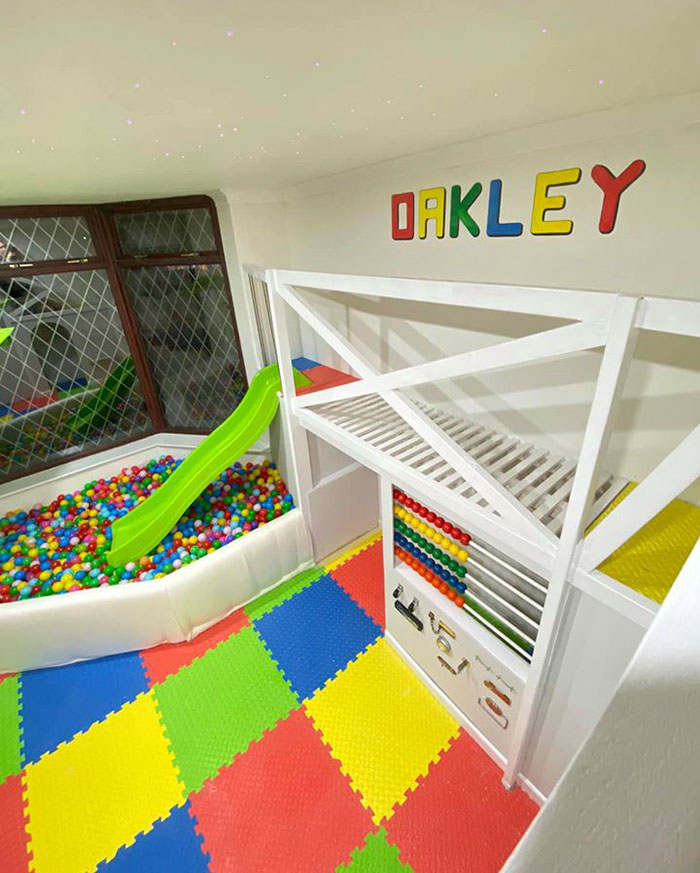 Carl gave an interview with Bored Panda and said that he wanted as much of the floor space kept free as he could. That started the entire design.

“It made me use the space around the room and by creating two levels, it has just made the absolute most of the space to keep the floor free,” he said. 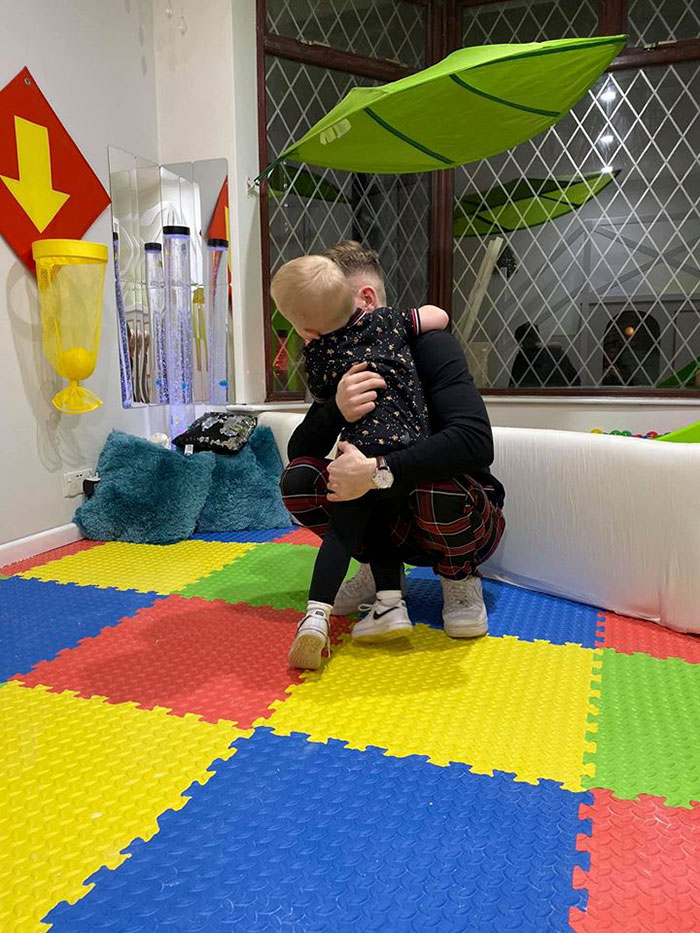 “So the features I’ve added are all things that I have picked up along the journey of being his dad, what he likes and also what I know will push him to hopefully naturally better himself and help him along his path,” said Carl.

“Simple things like the slide, ball pit, and steps are all there to help him be active but [there also are] tunnels to allow him to separate himself from the lights if [they become] too much for him.” 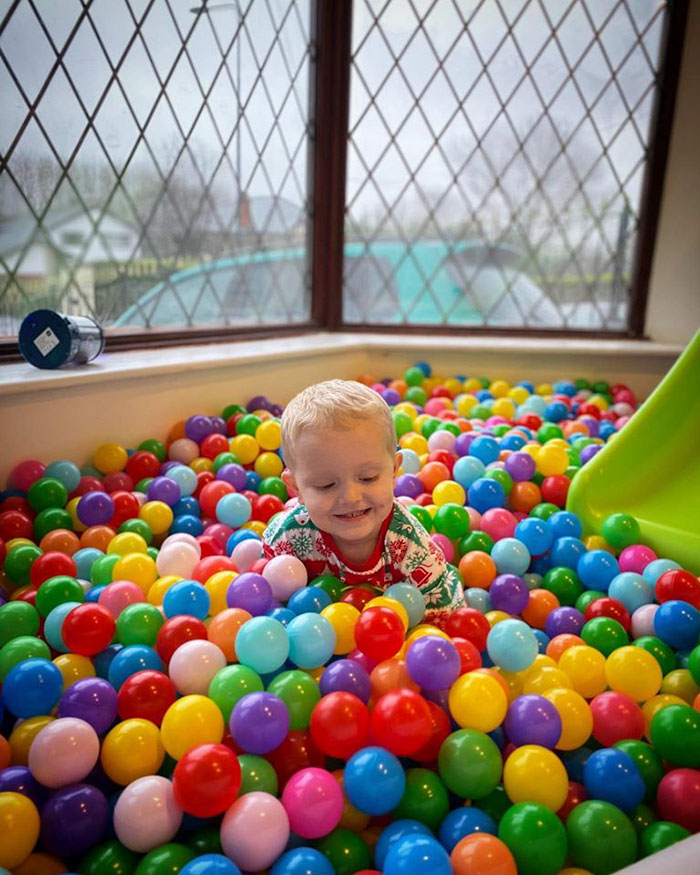 There were also some interesting items added, including a Velcro board and an abacus. 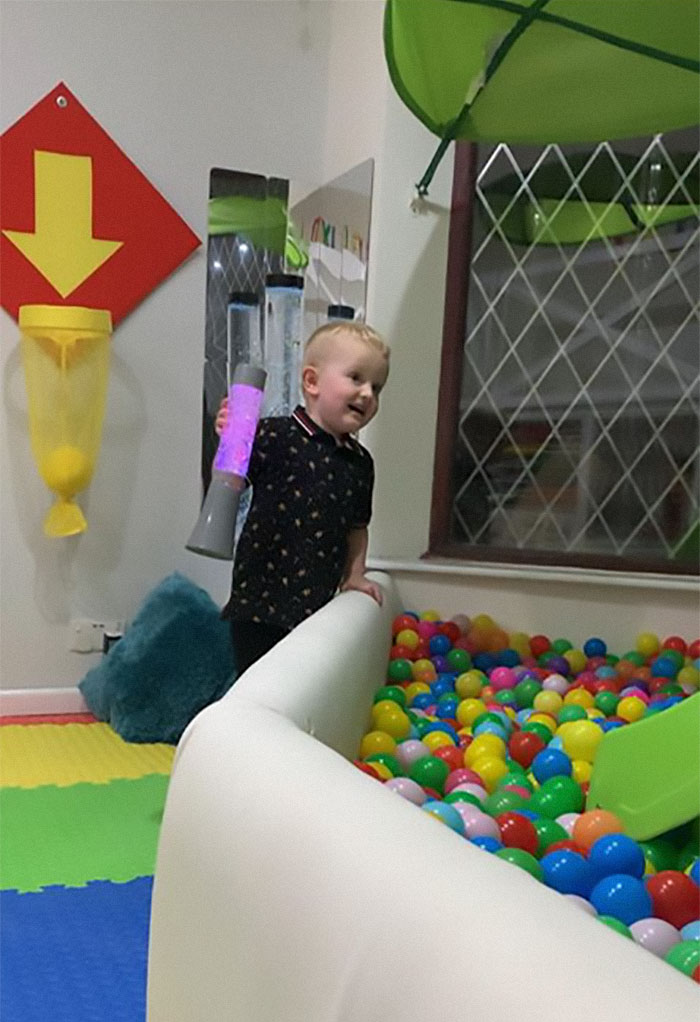 The total cost of the room was around $1000 but he did much of the work on his own. Oakley is on board with his father’s decision and according to his father, he doesn’t want to come out of the playroom once he is in it. 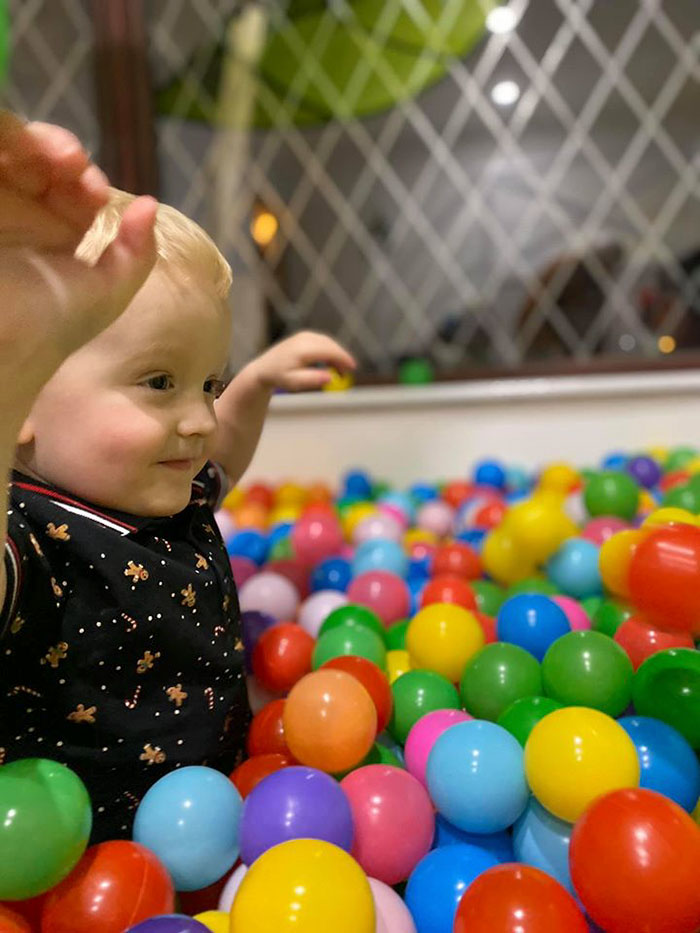 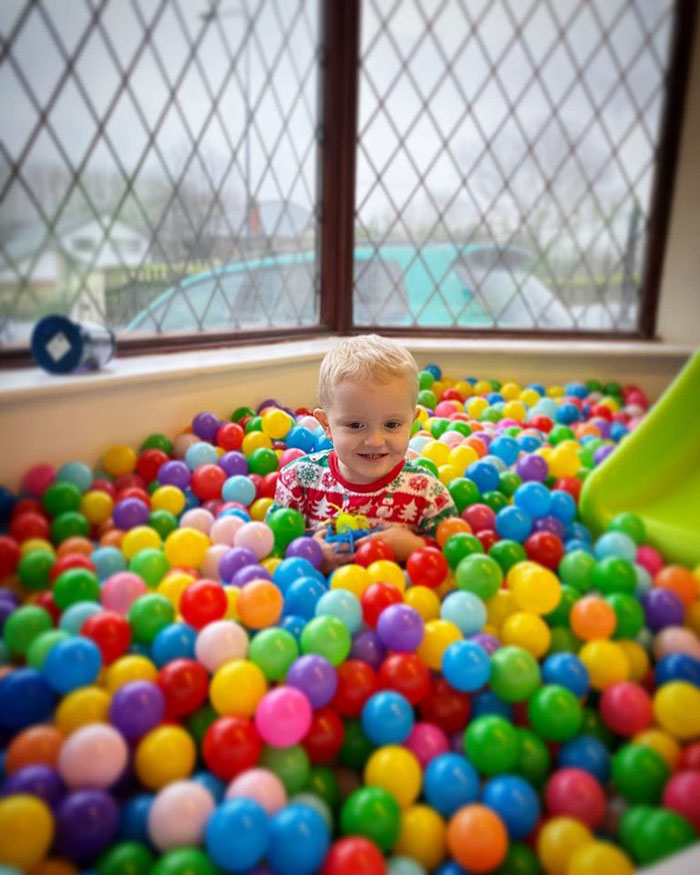 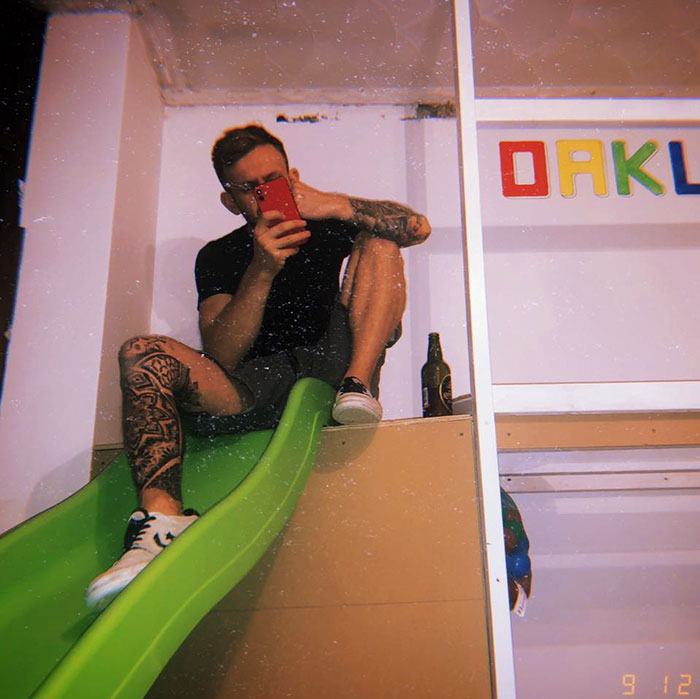 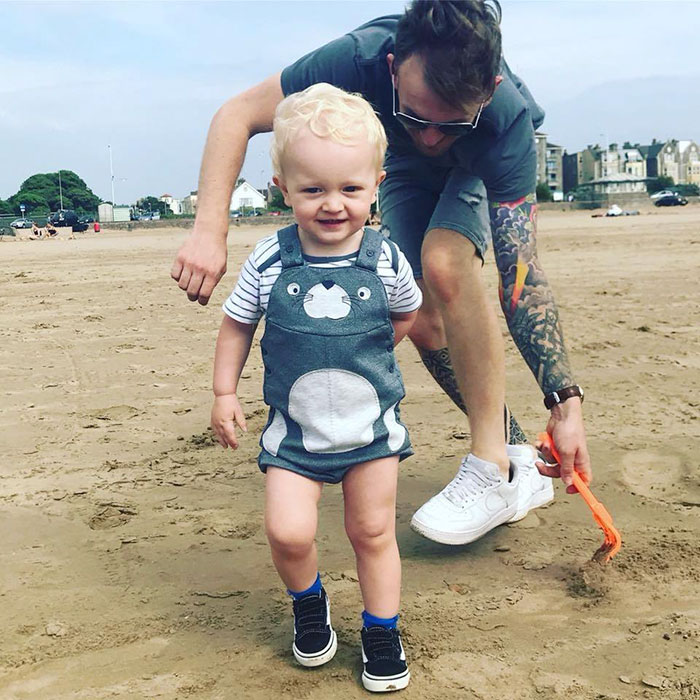