Need Someone to Lend a Listening Ear? This Organization Can Help

Anyone who has ever spent time venting their frustrations knows how nice it can be to have someone who listens to them without judgment. That’s the idea behind Urban Confessional, an organization that’s creating what it calls the Free Listening Movement.

Benjamin Mathes, an actor in Los Angeles, came up with the idea in 2012 when an unfortunate coincidence led him to an interesting discovery about the nature of human existence and what it means to love another person. Now Urban Confessional is taking off as people from around the world become better listeners.

David Augsburger once said that to the average person, being heard and being loved are almost indistinguishable. Benjamin Mathes experienced the truth to that firsthand one day in 2012, when a homeless man asked him for money. Mathes didn’t have any on hand, and he was in a rough place anyway, going through a divorce. 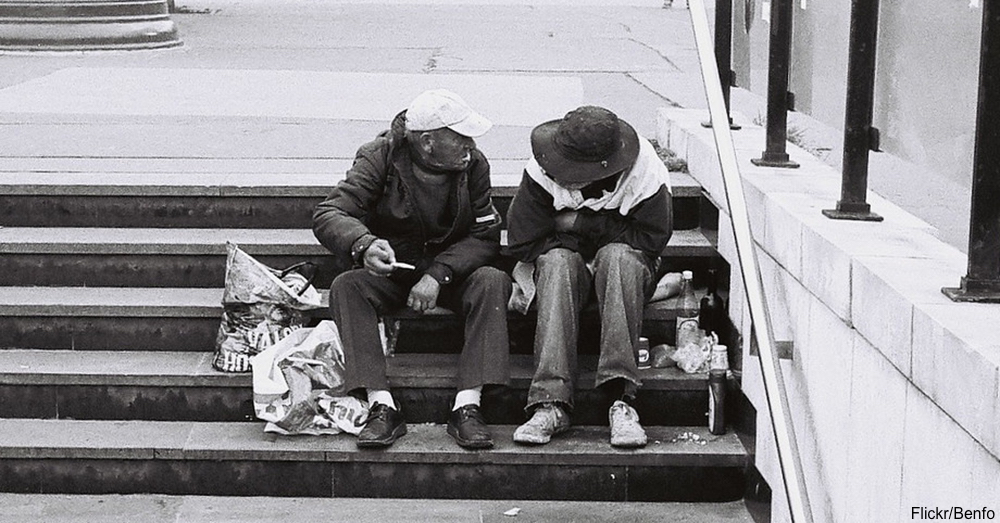 Instead of giving money, Mathes had a conversation with the homeless man. He enjoyed listening so much that he wanted to keep doing it. Suddenly, this actor who had been looking for a way to volunteer had found his calling. 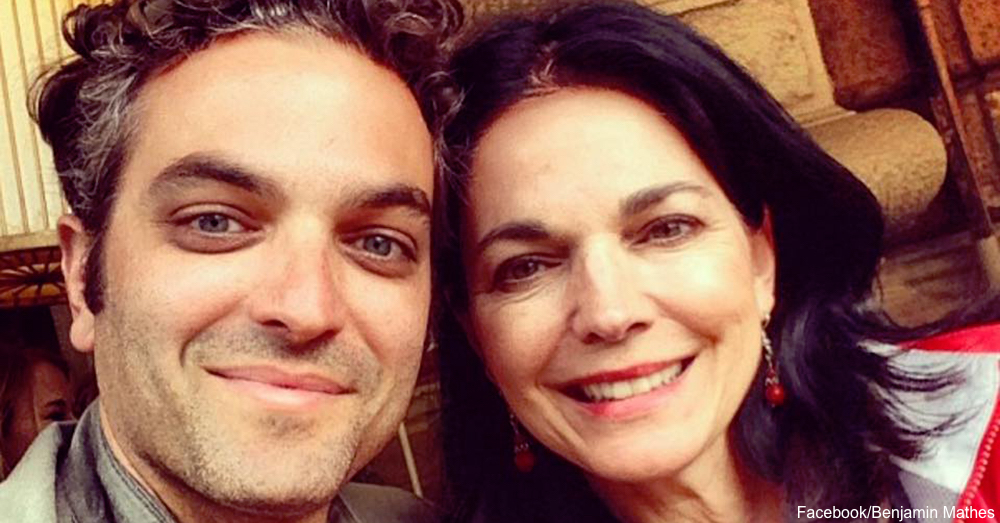 Mathes started using listening as part of his training routine for actors, to teach them empathy and to learn to serve others. More and more people wanted to listen, and something that started in Los Angeles has now spread to six countries. The goal has gone from teaching empathy to changing the entire culture of communication. 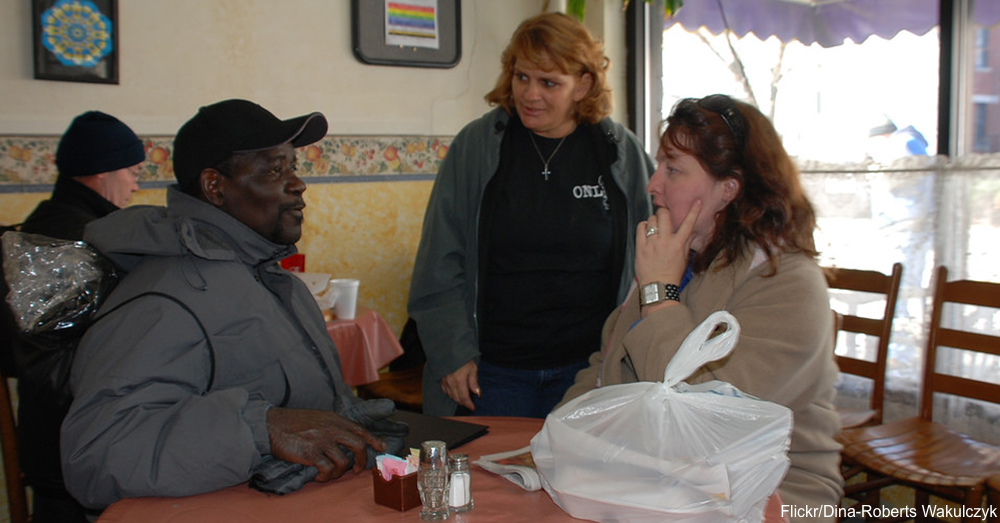 Listening has a positive effect on both the listener and the speaker. The listeners learn to take whatever comes their way, and they get out of their comfort zones. For the speakers, just having people to listen validates their stories.

Urban Confessional is changing how people interact with one another by helping everyone open up more and share their stories. It is undoubtedly doing a lot of good in the world!