Fiction Books That Will Make You Cry 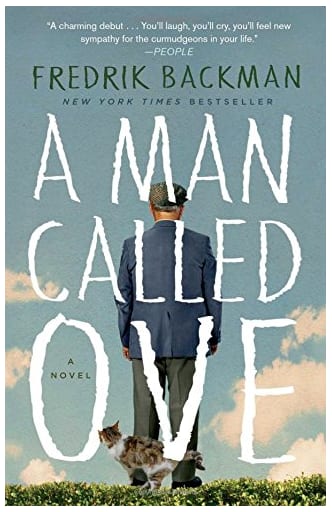 Read the book that caused quite a sensation across Europe! From the back of the book, “At first sight, Ove is almost certainly the grumpiest man you will ever meet, a curmudgeon with staunch principles, strict routines, and a short fuse. People think him bitter, and he thinks himself surrounded by idiots. Ove’s well-ordered, solitary world gets a shake-up one November morning with the appearance of new neighbors – a chatty young couple and their two boisterous daughters – who announce their arrival by accidentally flattening Ove’s mailbox with their U-Haul. What follows is a heartwarming tale of unkempt cats, unlikely friendships, and a community’s unexpected reassessment of the one person they thought they had all figured out.” Order a copy here! 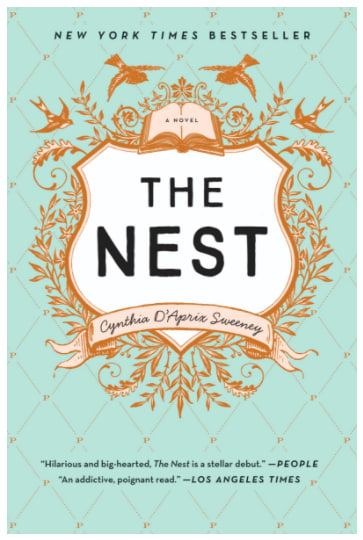 This is one of the most talked about debuts of the year! Anyone who has ever had issues with the family will relate to these characters on a very real level. From the Amazon book page, “Every family has its problems. But even among the most troubled, the Plumb family stands out as spectacularly dysfunctional. Years of simmering tensions finally reach a breaking point on an unseasonably cold afternoon in New York City as Melody, Beatrice, and Jack Plumb gather to confront their charismatic and reckless older brother, Leo, freshly released from rehab. Months earlier, an inebriated Leo got behind the wheel of a car with a nineteen-year-old waitress as his passenger. The ensuing accident has endangered the Plumbs’ joint trust fund, “The Nest,” which they are months away from finally receiving. Meant by their deceased father to be a modest mid-life supplement, the Plumb siblings have watched The Nest’s value soar along with the stock market and have been counting on the money to solve a number of self-inflicted problems.” See what all the hype is about for yourself! 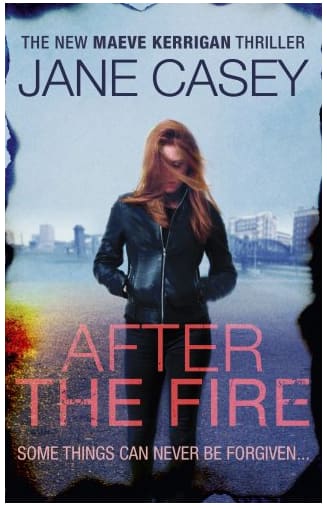 “After a fire rips through a North London tower block, two bodies are found locked in an 11th floor flat. But it is the third victim that ensures the presence of detective Maeve Kerrigan and the murder squad. It appears that controversial MP Geoff Armstrong, trapped by the fire, chose to jump to his death rather than wait for rescue. But what was such a right-wing politician doing in the depraved, culturally diverse Maudling Estate?” Everyone has a secret in this thrilling book! Get your copy right here. 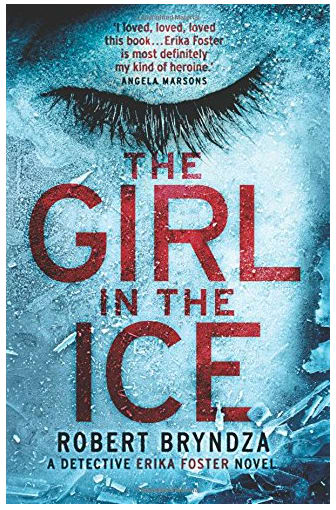 Looking for an intense thriller? This is the book for you! From the back of the book, “Her eyes are wide open. Her lips parted as if to speak. Her dead body frozen on the ice… She is not the only one. When a young boy discovers the body of a woman beneath a thick sheet of ice in a South London park, Detective Erika Foster is called in to lead the murder investigation. The victim, a beautiful young socialite, appeared to have a perfect life. Yet when Erika begins to dig deeper, she starts to connect the dots between the murder and the killings of three prostitutes. As Erika inches closer to the truth, the killer is closing in on Erika…” Get a copy right here! 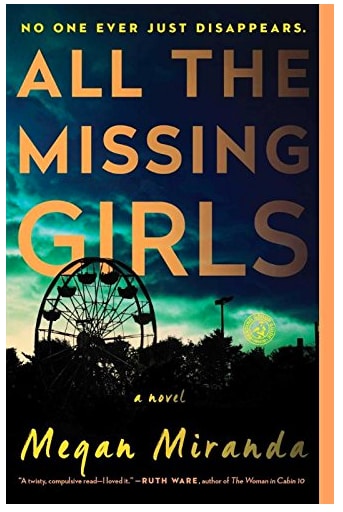 For fans of Gone Girl and The Girl on the Train, this is sure to be your new fave. From the back of the book, “It’s been ten years since Nicolette Farrell left Cooly Ridge. Ten years since she broke up with Tyler, the man she thought she’d marry. Ten years since her best friend Corinne disappeared, never to be heard from again. When the call comes that her father is ailing, Nic is living Philadelphia – light years away from her younger self. She drops everything to care for her dad, but within days of her return, another girl goes missing and Nic experiences a terrifying sense of deja vu. As Nic works to unravel what happened to the missing girl, shocking truths emerge about her neighbors, her family, and what really happened to Corinne that night ten years ago.” Get your copy right here!