Our Lady of the Clawfoot Tub: The History of Bathtub Madonnas

If you live in the Midwest, the South, or on the East Coast then you’ve certainly seen bathtub Virgin Mary displayed in people’s front yards. There was a time when decorating outdoor spaces with statuaries was considered elegant and those who shied away from lawn jockeys and pink flamingoes often chose to pay tribute to their favorite religious figures instead, like Saint Francis of Assisi or the Madonna. But, how and why did bathtubs become the backdrop for the mother of Jesus? 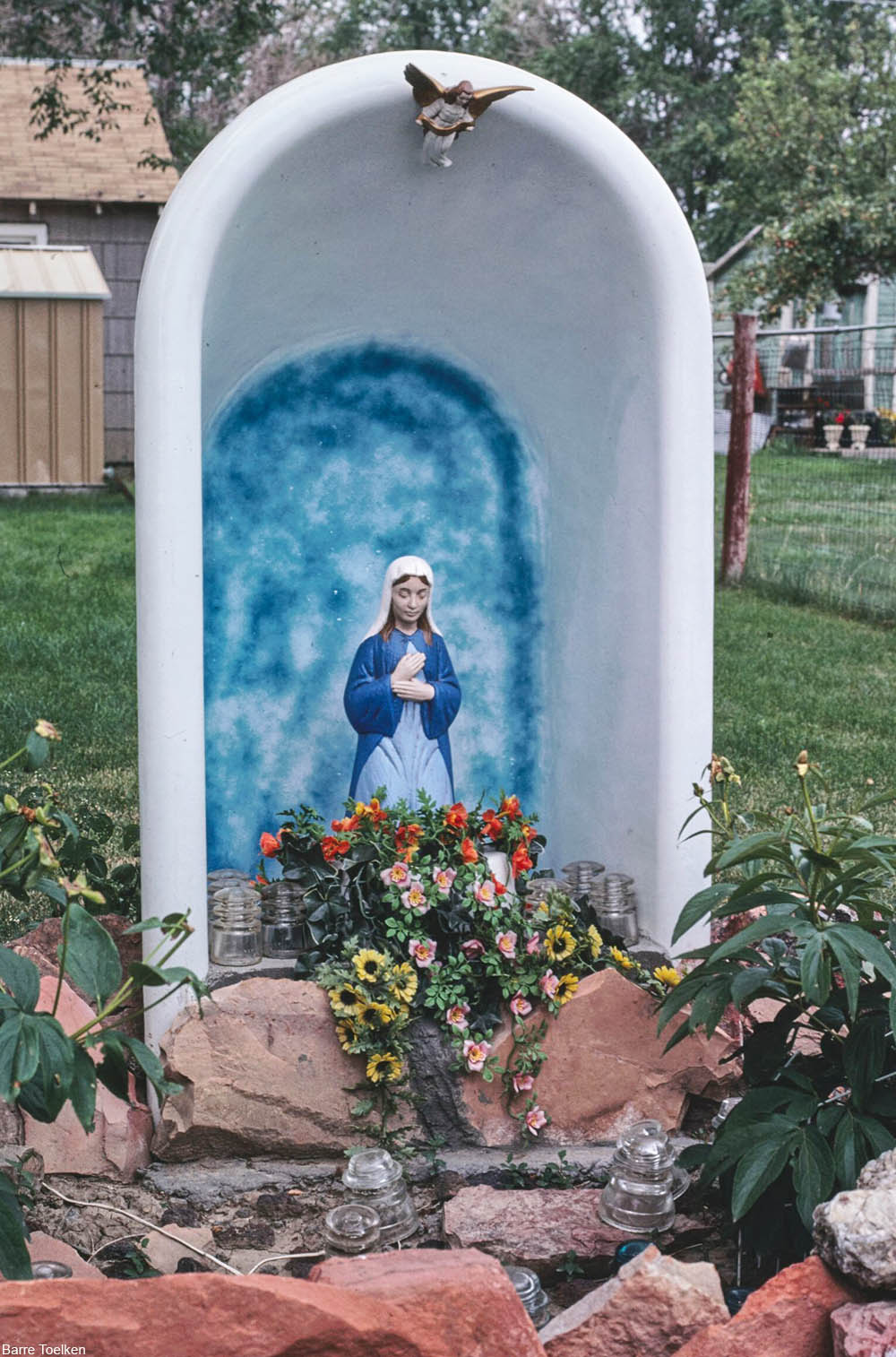 In the years following World War II, the trend for both home buying and home remodeling was on the rise. The U.S. had not known such prosperity before and the surplus of income often went towards the family home. For many families at the time this meant installing a new-fangled shower-tub combo with sliding glass doors. This also meant that their old claw foot tubs were no longer needed. However, they were also extremely hard to recycle. 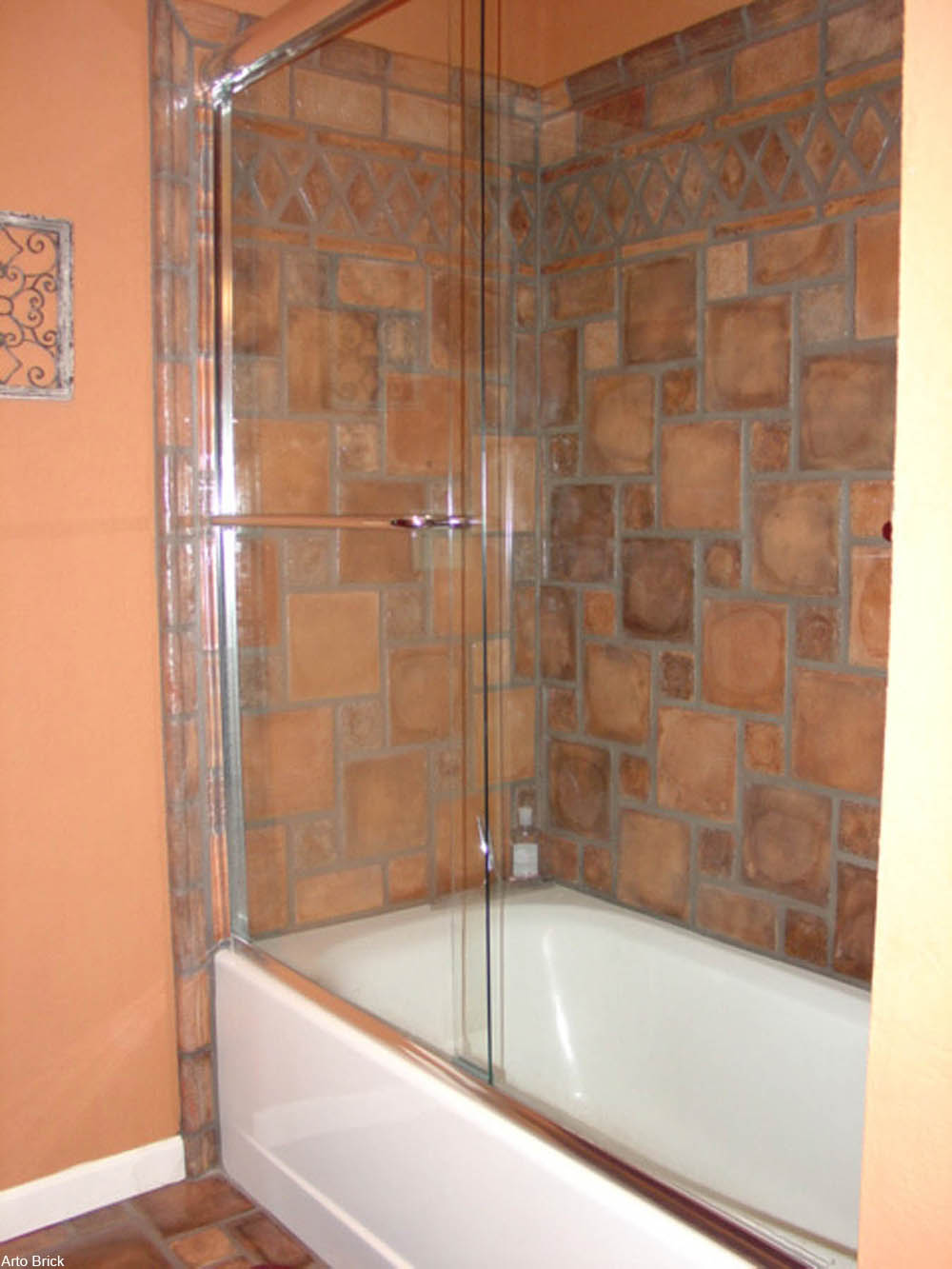 The tradition of using the old tubs as part of an outdoor shrine to the Virgin Mary is said to have originated in Fall River, Massachusetts, a city on the border with Rhode Island. However, the greatest concentration of them can be found today in Somerville, MA, a neighborhood in the Boston metro area, which boasts around 600 of these shrines! Bathtub Madonnas can be found wherever there are concentrations of Catholics (often in places with high immigration from Catholic European countries like Spain, Portugal, and Ireland). 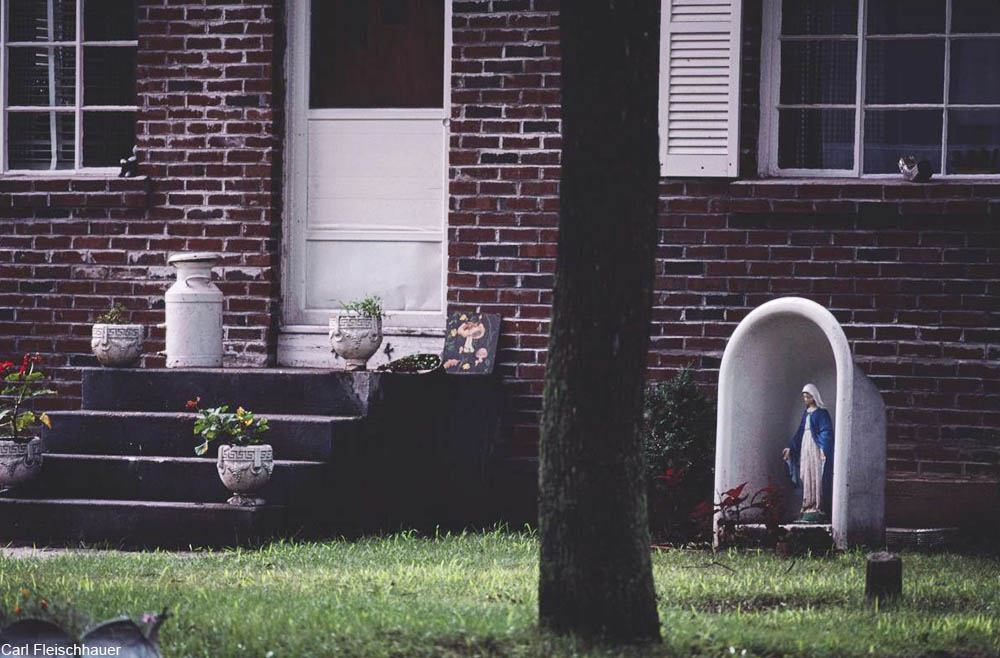 Bathtub Madonna in Rhode Island. Via/ Library of Congress

Having a shrine indoors was a long-held Catholic tradition, but having one outside is a distinctly modern invention. The bathtub behind the Madonna is a reference to the grotto of Lourdes, France, where future saint, 14-year-old Bernadette Soubirous, saw a miraculous apparition.

Soubirous saw the Virgin Mary, dressed in white, motioning her to kneel and pray. Soubirous and her companions saw the Madonna 18 times in total, leading to the later consecration of the area in honor of this miracle and her own sainthood. 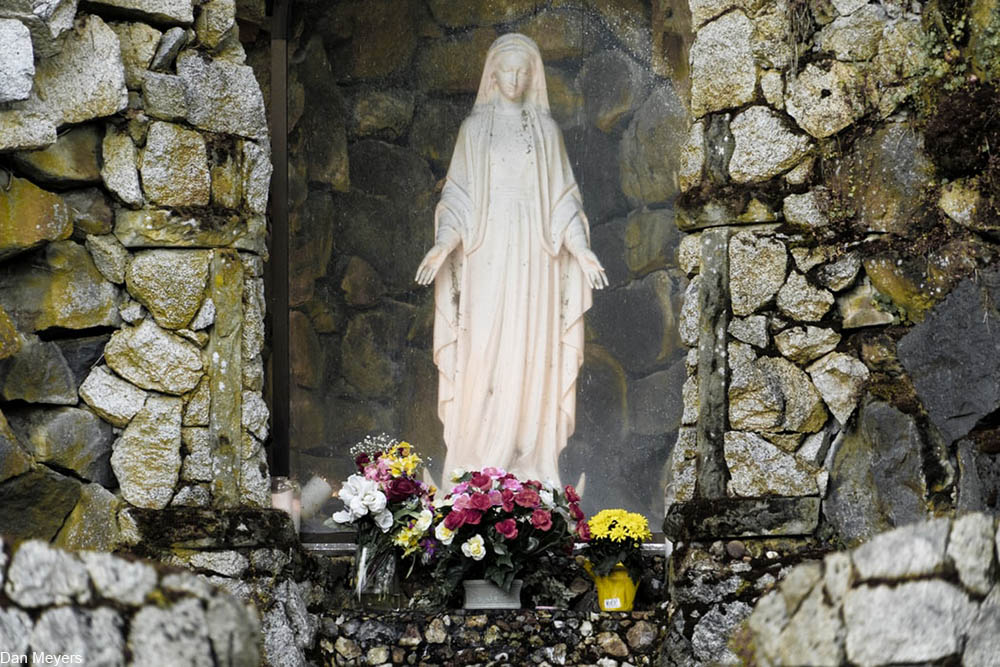 Since the Victorian era the Virgin Mary has been displayed in front of grotto-like backdrops all around the world. Some grotto displays are painstakingly built in stone, while the more humble bathtub version gives a different impression. The inside is often painted blue or pale blue, the special colors of the Madonna. Inside the statues of Mary can vary in size and design, but many of them show her with arms outstretched, as if also compelling the viewer to pray like the children at Lourdes. However, some of the shrines also have concrete lambs, a reference to the miracle of Our Lady of Fatima in Portugal in 1917.

Other variations show her in prayer herself, sometimes holding a rosary in her hands. Shrine owners will often place artificial flowers or plants around the statue. The popularity of the bathtub Madonnas has led to countless designs, such as the Virgin Mary in front of a buried tractor tire as seen in Kentucky. 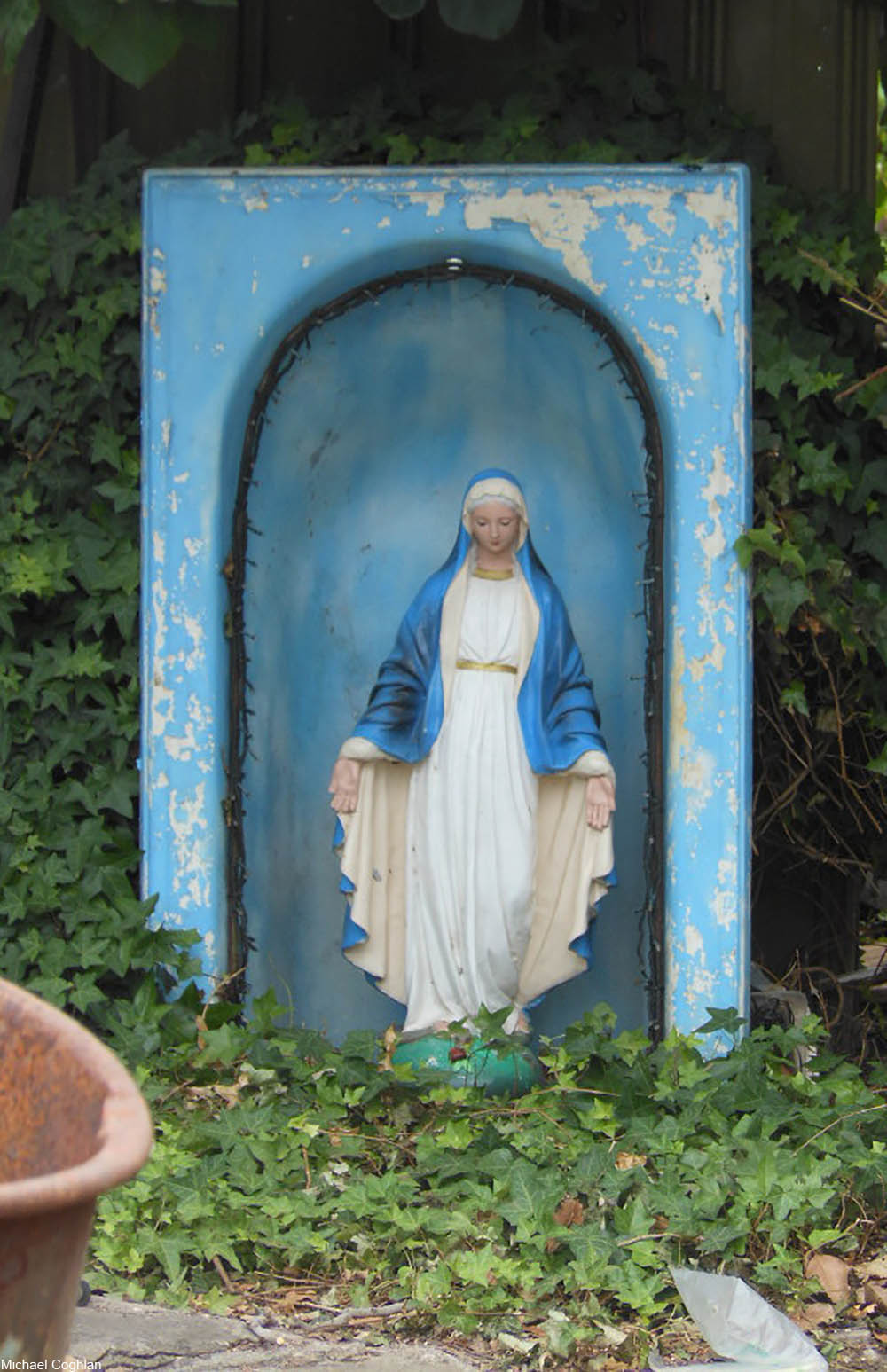 While this is a time-honored tradition for Catholics in many areas, the practice of building a bathtub Madonna shrine has become a symbol of kitsch in some places, drawing criticism from those who find the practice to be somehow low-class.

In the modern era it seems that most folks enjoy manicured lawns more than decorative statues. How long before these shrines are completely absent from people’s yards?