Kid’s Decor No ’90s Child Could Ever Forget

If you grew up in the ’90s then you will remember there was a lot of interesting decor at the time. Mail order catalogues offered a huge array of goods in just about every style. The ’90s were an eclectic period in decor as traditional, bohemian, and mod styles were sort all floating around together. And kid’s decor was even more jumbled since many styles were often found in one space. Here are 17 items of decor that no ’90s kid could ever forget. 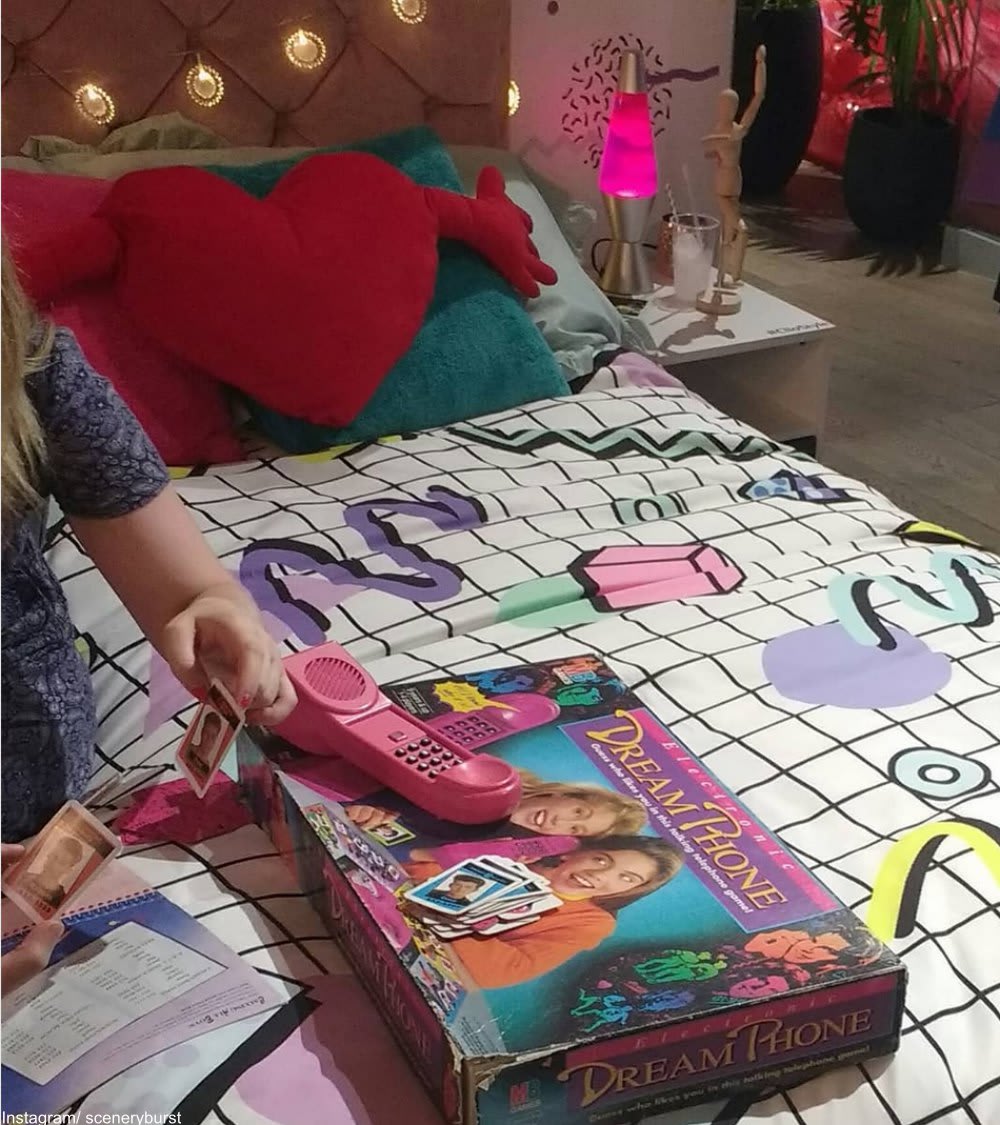 How many kids went on down to their local mall to Spencer’s Gifts to grab a retro remake of this ’70s classic? Particularly popular were the two-tone models. 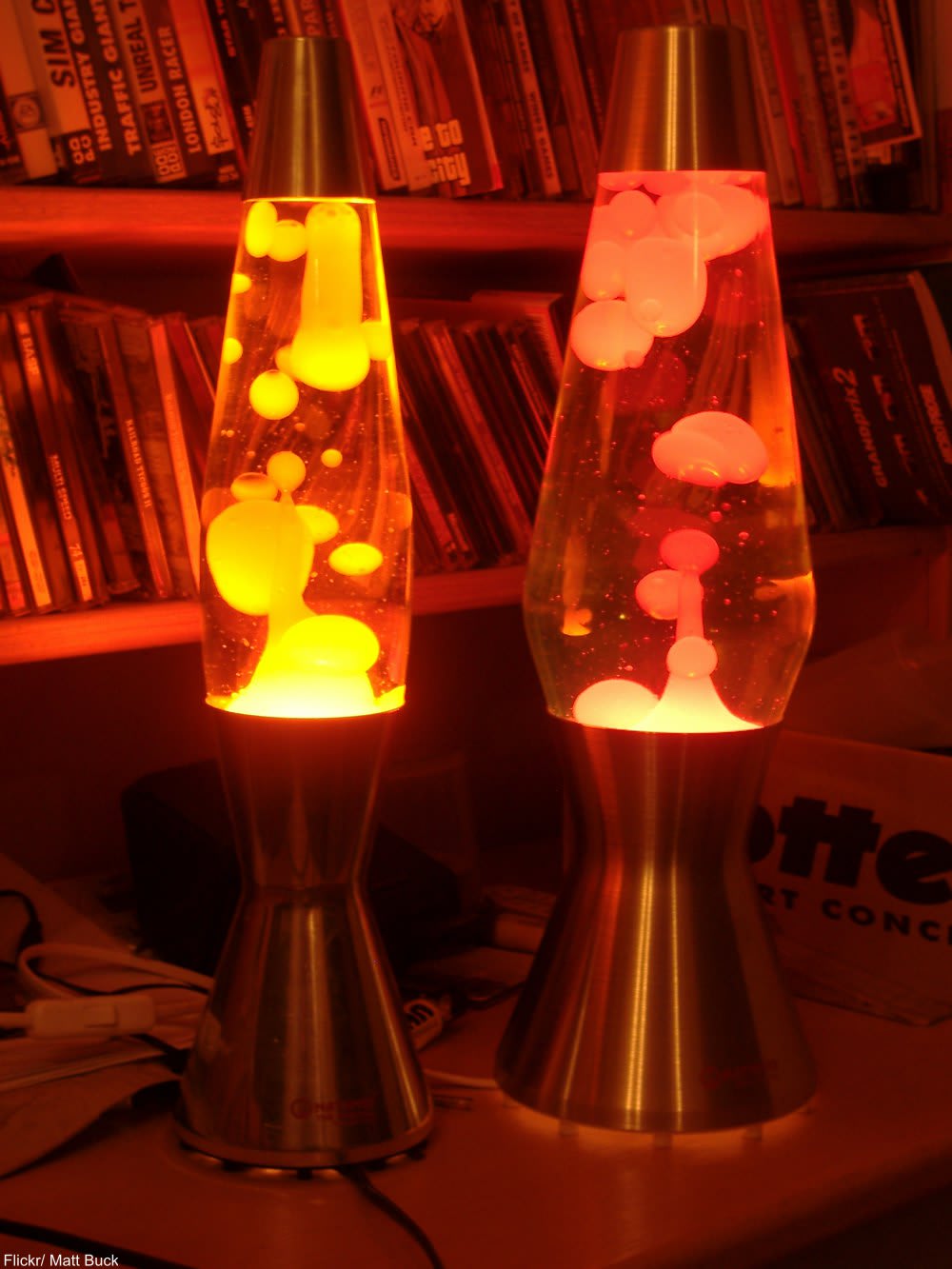 These mosquito netting canopies were an easy (yet mysteriously expensive) way to add some antiquated flair to one’s bedroom. 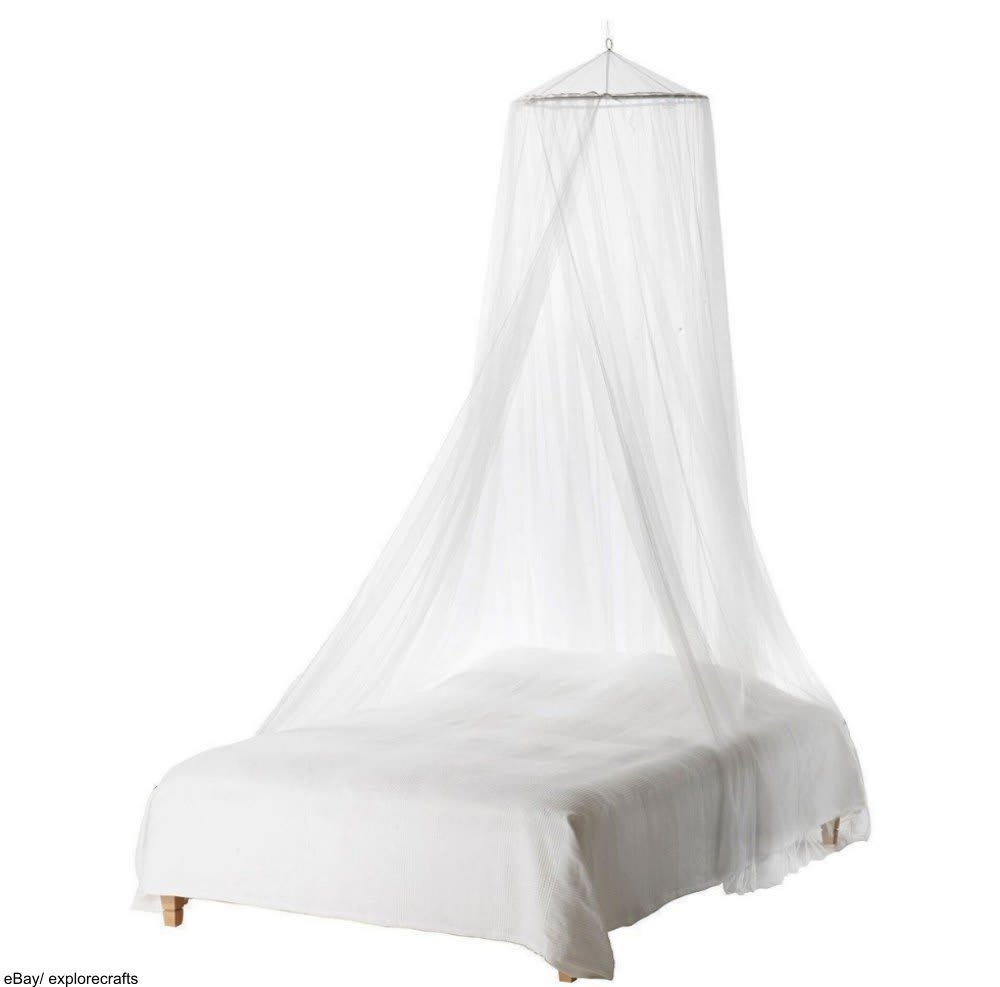 Everything from photo frames to pillows could be fuzzy in the ’90s. The brighter the better. This makes sense for kids who grew up on the Muppets. 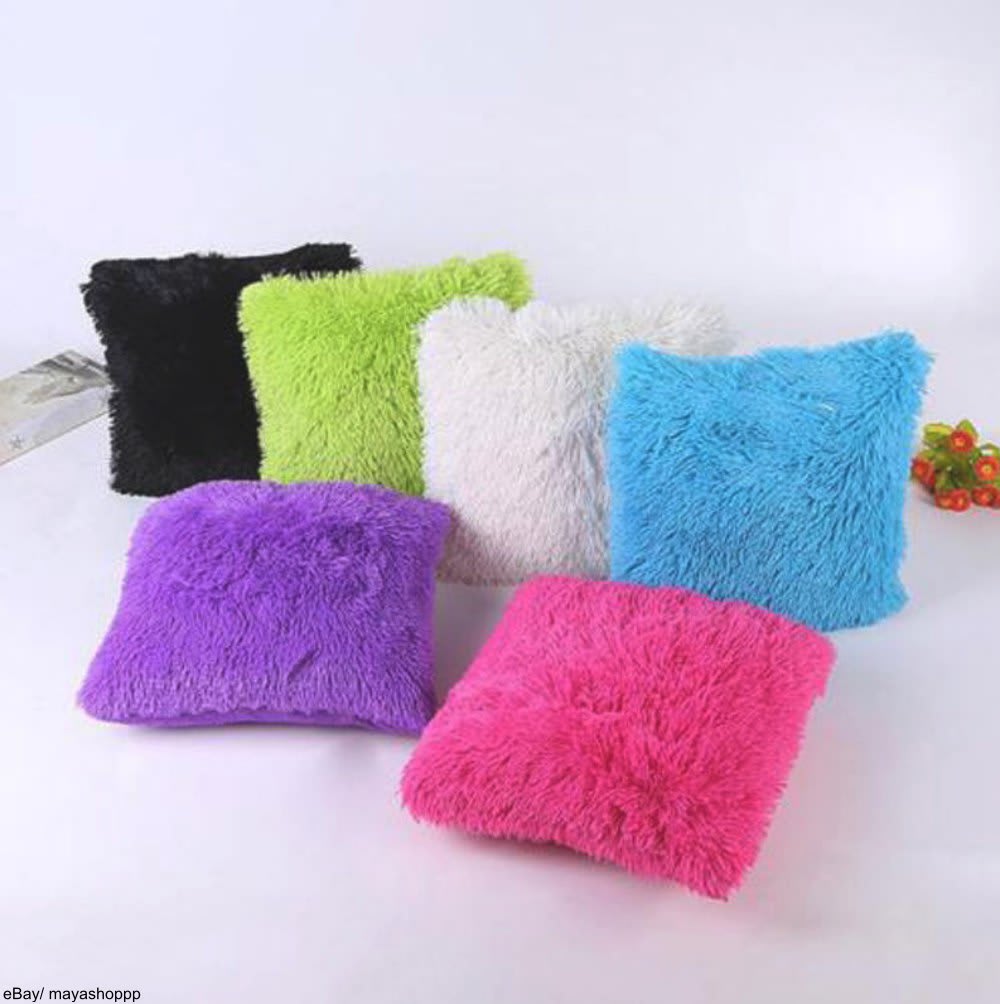 Was there anything cooler? This phone had buttons on the back, so crazy! And it would actually light up when someone called you. 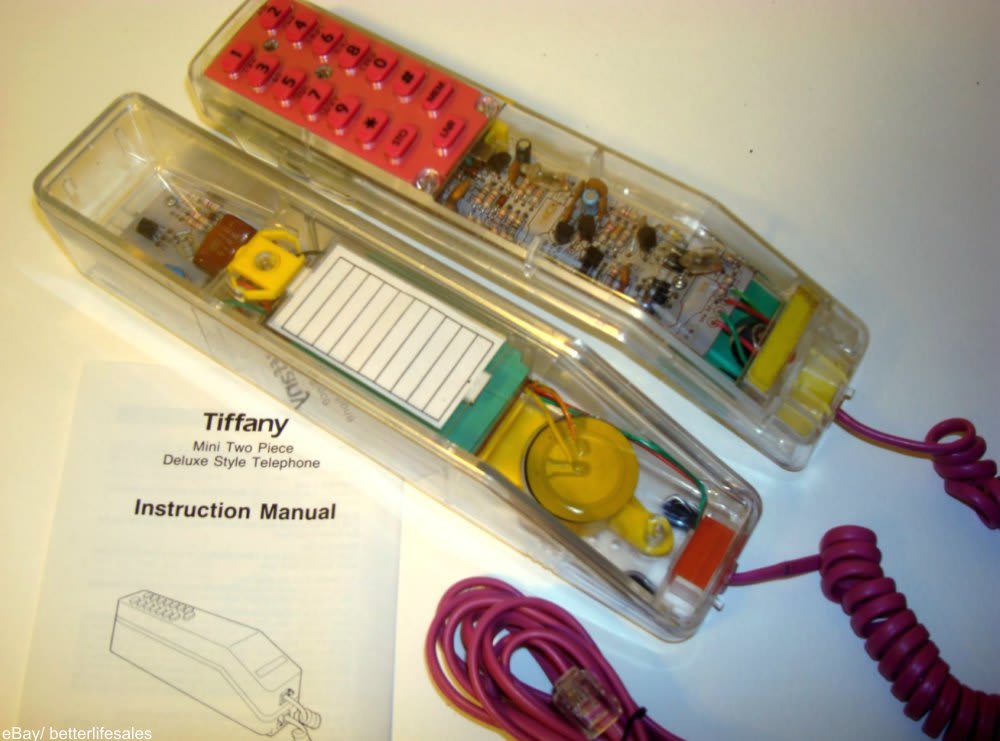 These little stickers are a childhood staple these days, but it was in the ’90s that they first blew up. Shooting stars, planets, constellations, and more could be stuck your walls with ease. 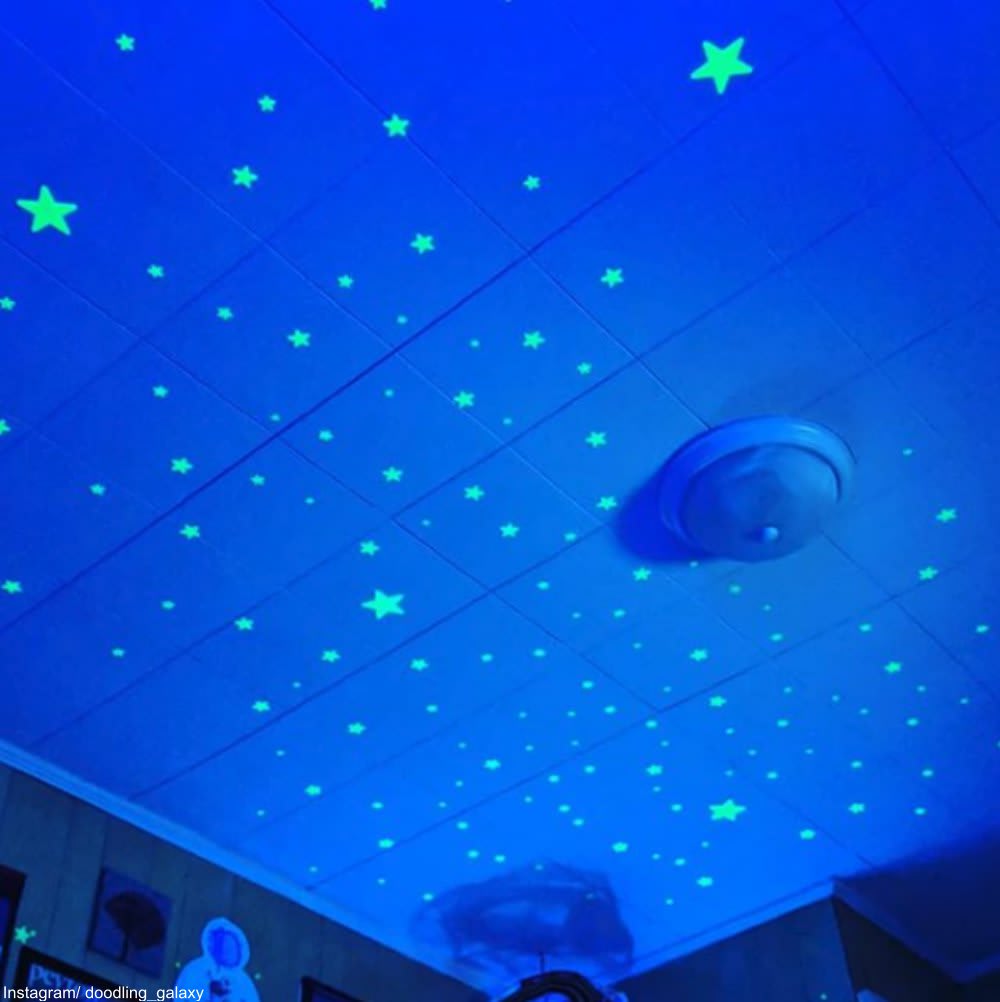 Shiny and glittery items made their way into many a child’s bedroom in the ’90s. 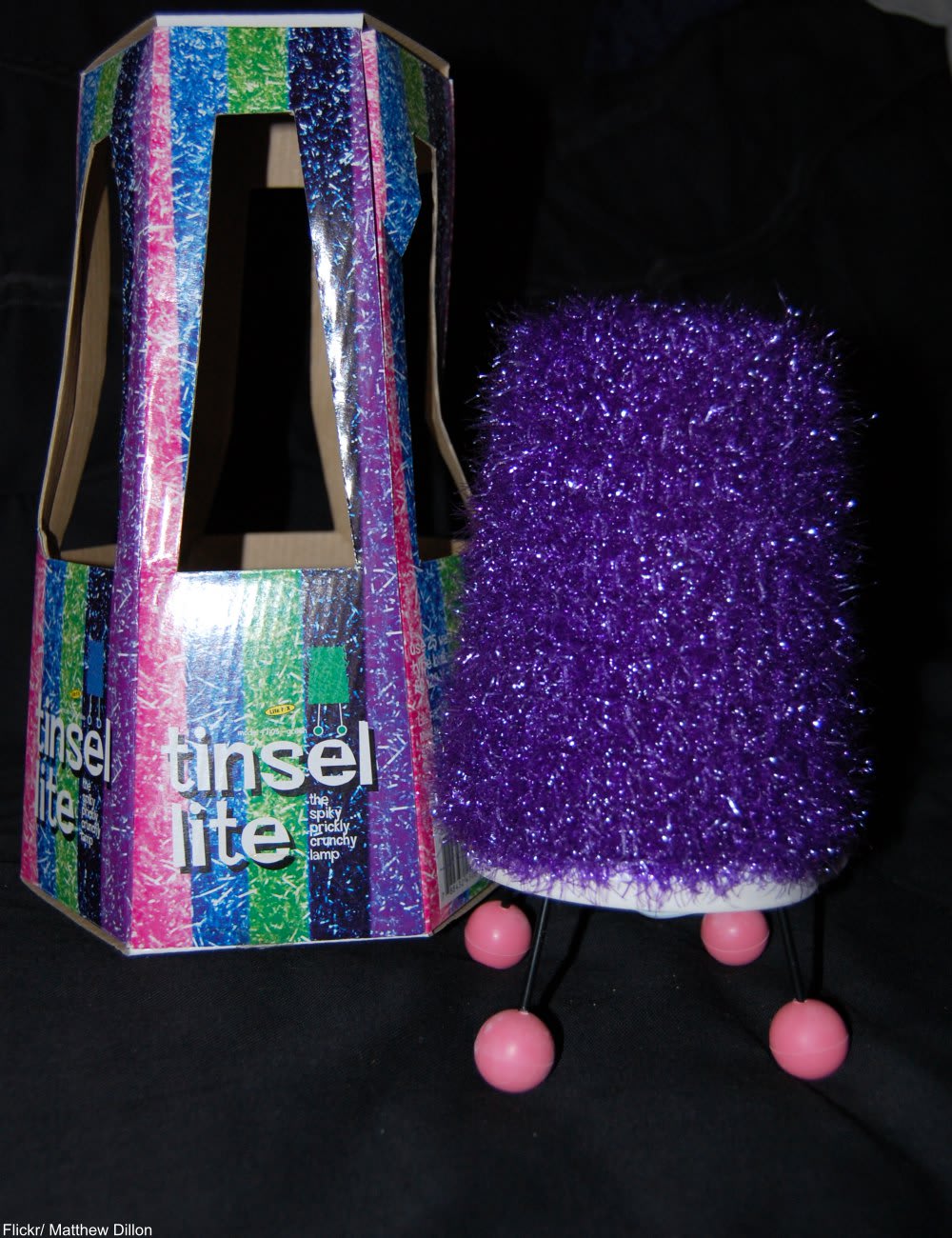 For some reason sunflowers were quite popular in the ’90s. Perhaps it was the influence of Blossom. 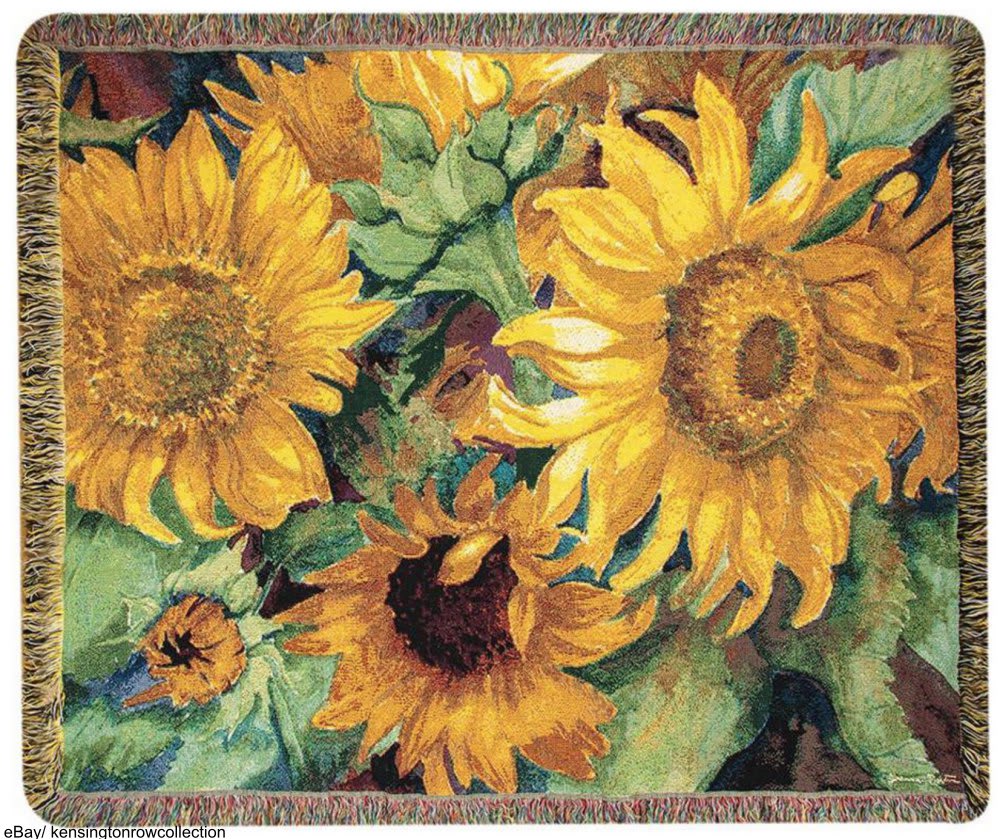 Before digital mood boards there were actual physical bulletin boards and they were crucial to have in the sewing room, kitchen, and/or bedroom! 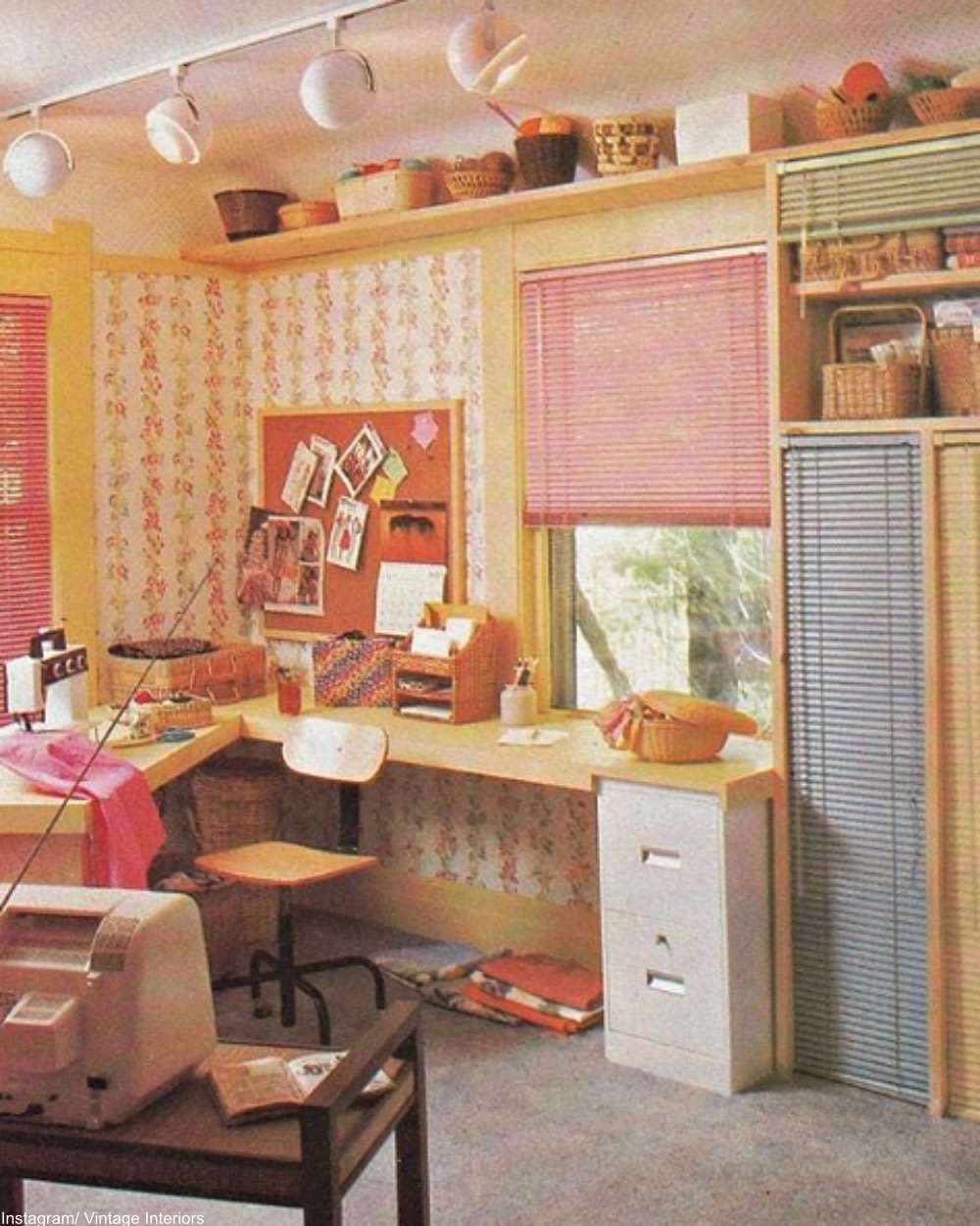 Click the “Next Page” button to see more ’90s decor!