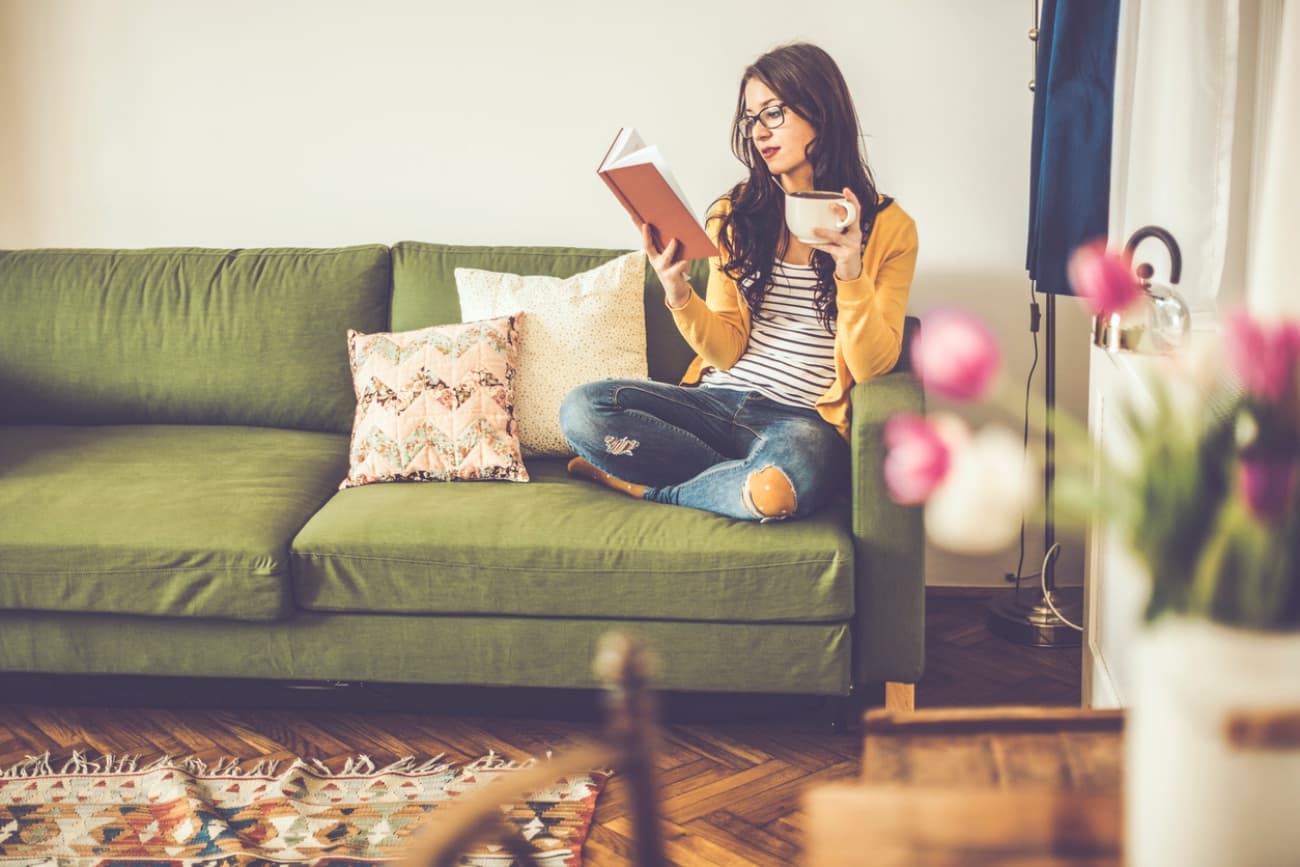 Here’s a quick list of various “isms” in English literature. An “ism” is a distinctive practice, ideology, or artistic movement that often defines a particular era. Most of these literary “isms’ are far more complex in definition, but the list below helps provide a brief context for what each movement represents. In general, these “isms” are not defined until after the movement itself has ended. 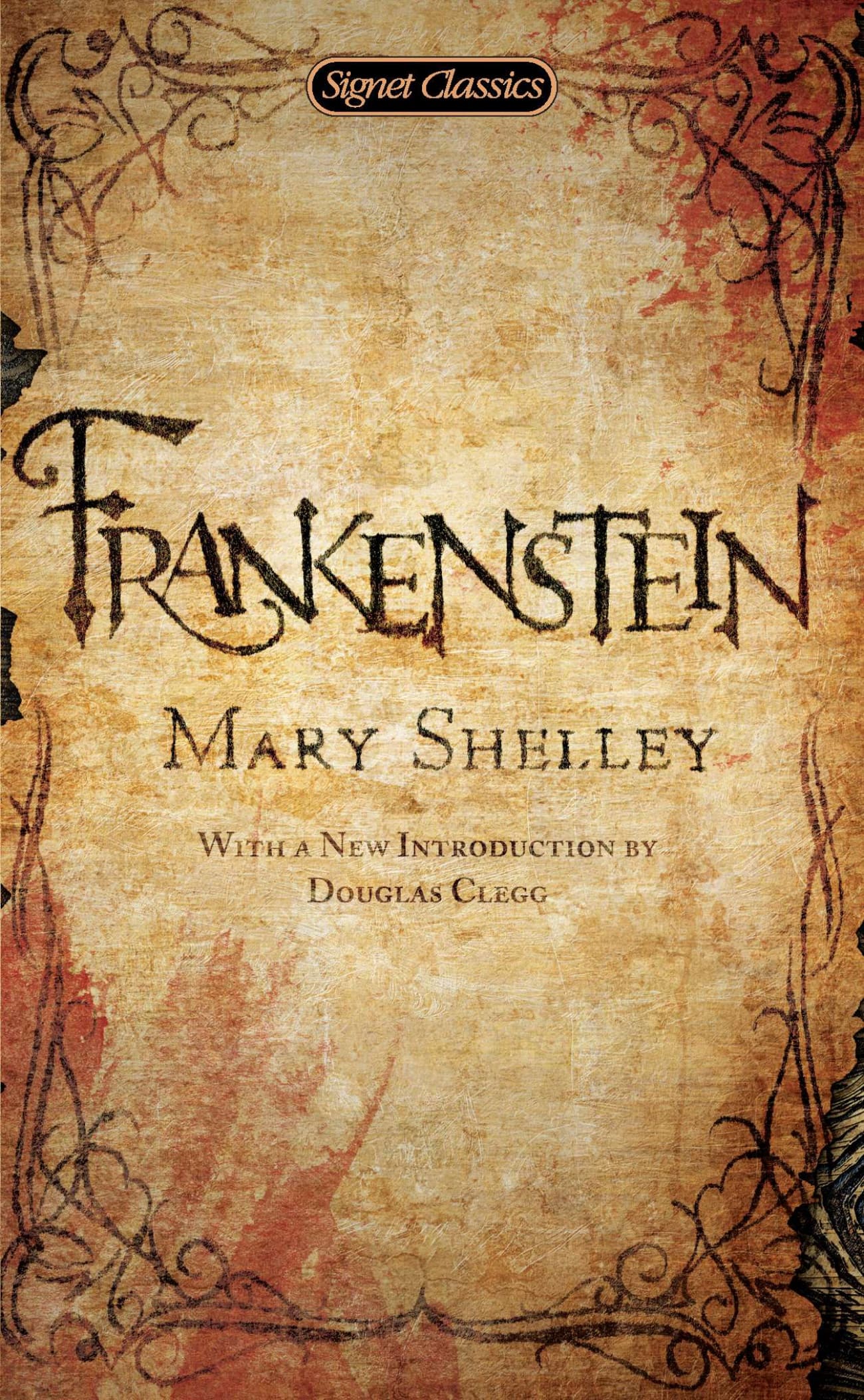 #1: Romanticism (including Gothic)
The Romantic Age was a late 18th to the early 19th-century movement that sought to break from the previous Age of Reason. Romantic writers sought to celebrate the individual, the imagination, and as in Gothic writing, the macabre. 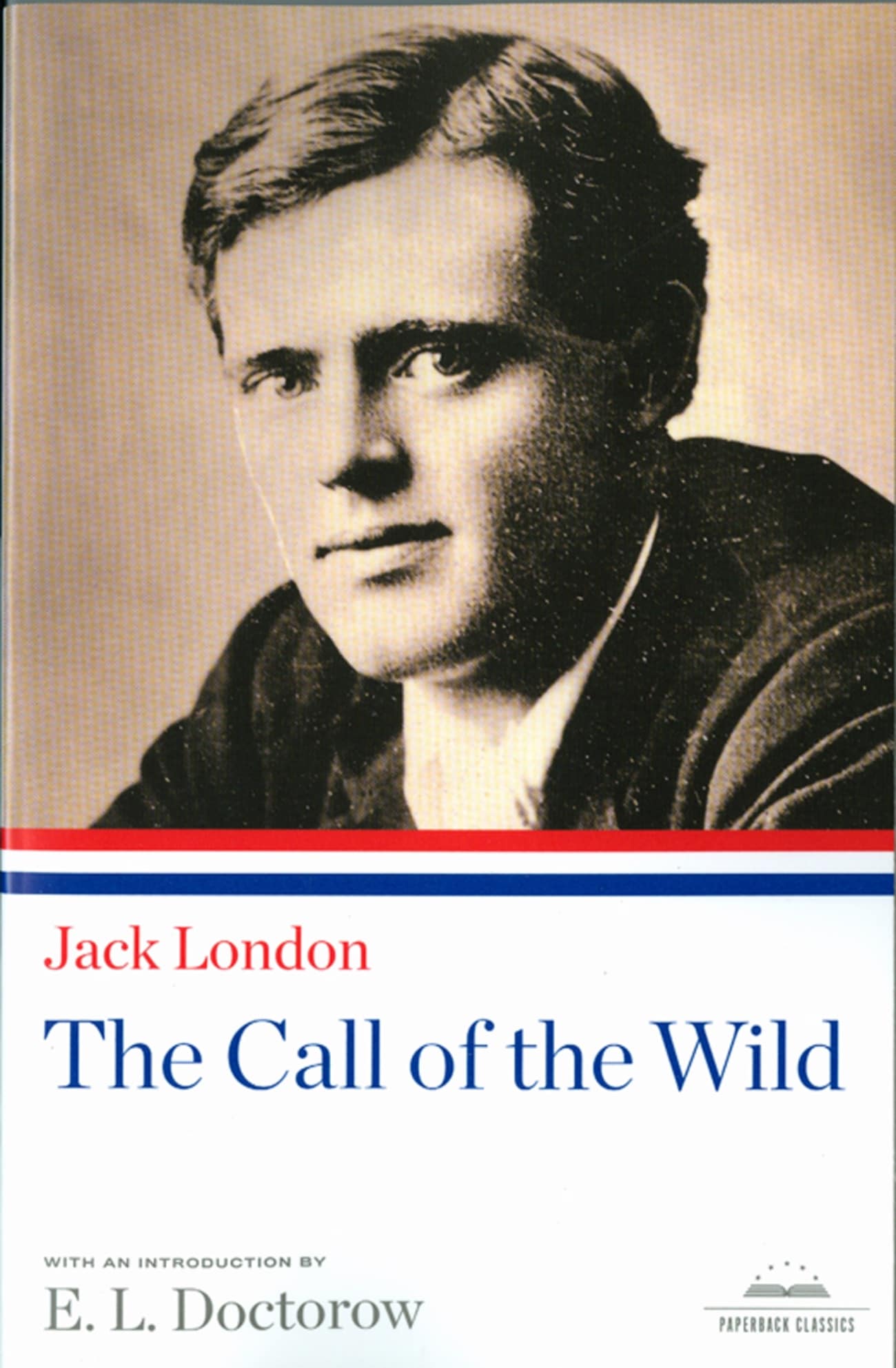 #2: Realism & Naturalism
Unlike writers of the Romantic age, who focused on the individual, writers of this age focused more on the group, and often on those everyday, mundane parts of living within that group. Typically, writers sought to depict life as it truly was, nothing fanciful, simply true to its time and place. The language itself isn’t wild, imaginative or fanciful; it is simple, everyday language that we all can relate to. This was also rather dark at times, revealing the harsh realities of life in matter-of-fact tones. 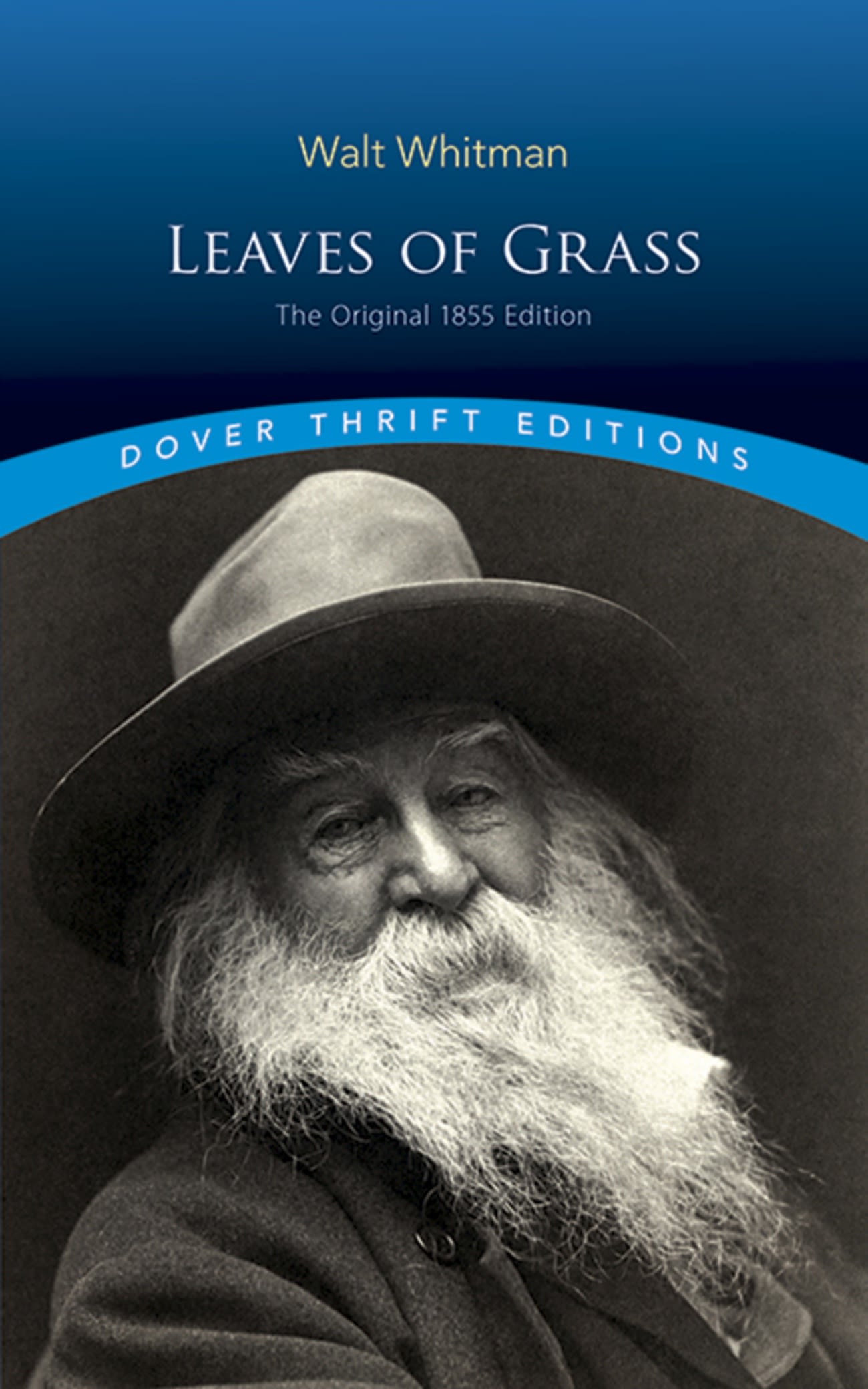 #3: Transcendentalism
Perhaps the original “tree huggers” – transcendentalist writers wanted to get away from the conventions and rules of society and instead find new life in nature. The spiritual connection between humans and nature was a driving force in this movement. An individual can discover truth through spiritual reflection, which transcends reason and sensory experience. 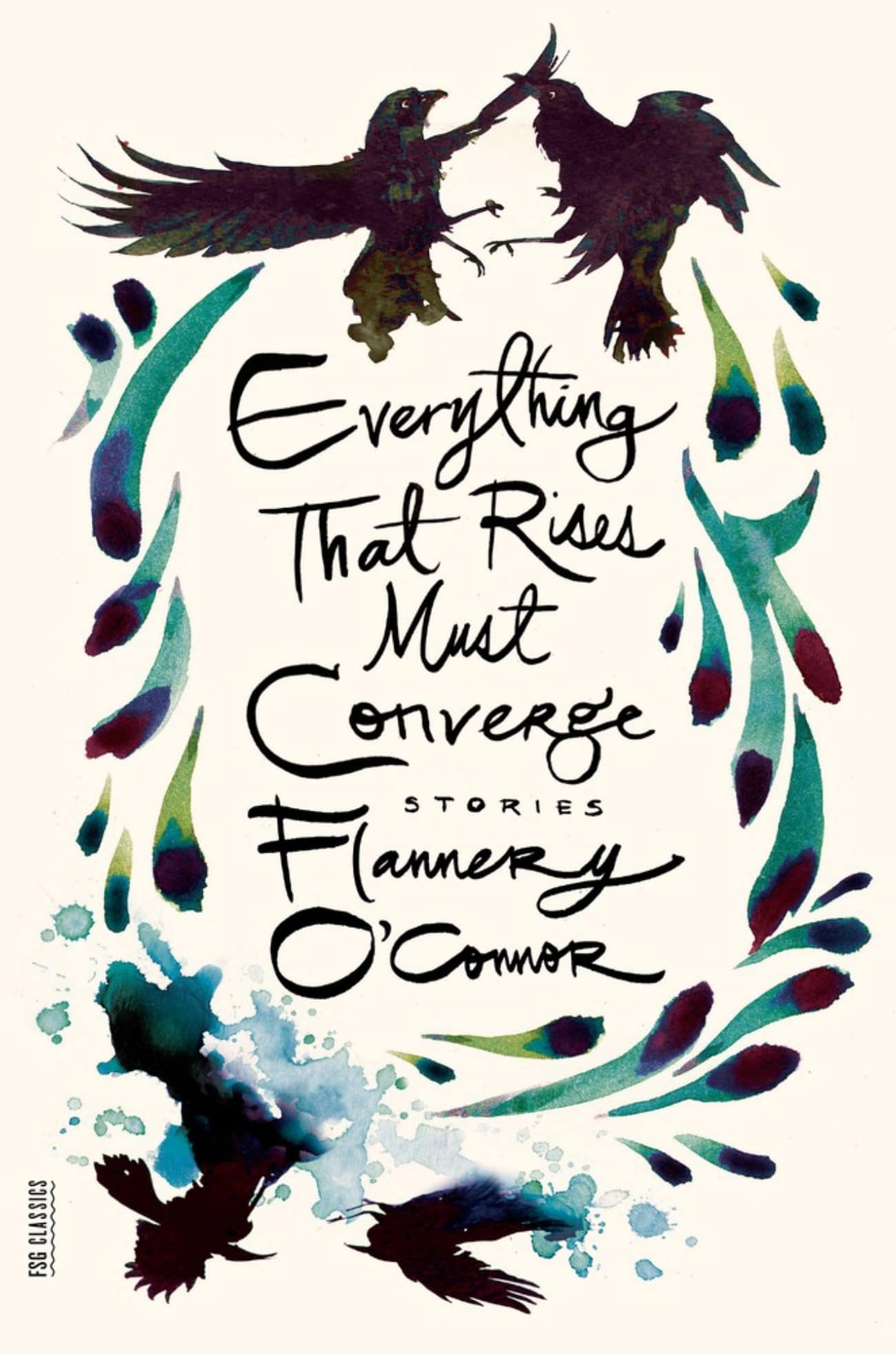 #4: Regionalism or “Local Color”
Regionalism was writing that was true to a particular region of the country; in America, this meant writers like William Faulkner, Flannery O’Connor, and Wendell Berry. Writing will reflect the region, its dialect, culture, and landscape. It is often told by a narrator that reveals his or her “country” life to a more “urban” reader. We are taken out into more isolated and remote regions, where the elements of the landscape – weather, distance, isolation – play a significant role in the lives of the people. 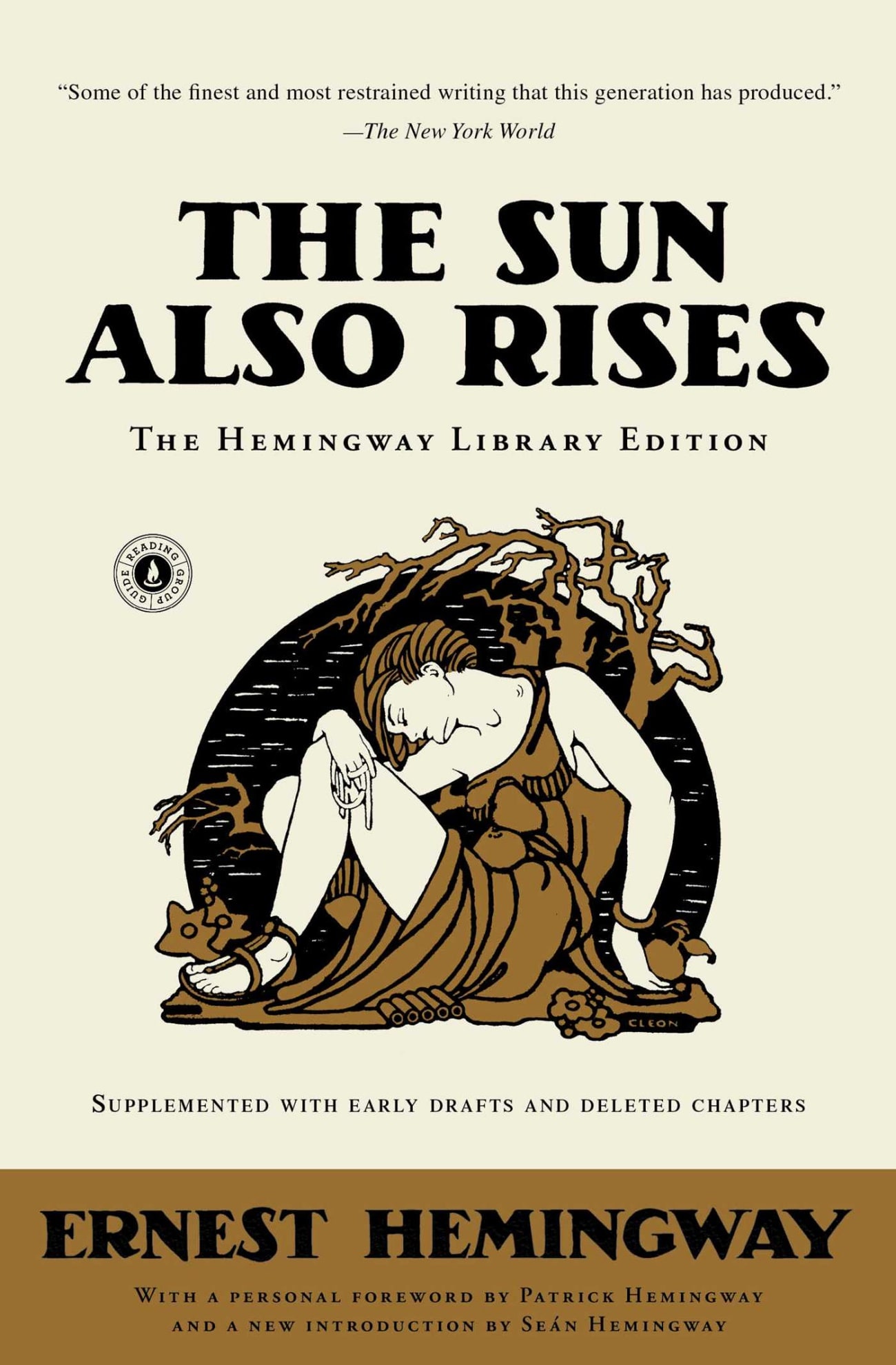 Image from Simon and Schuster

#5: Modernism
Modernism began post-WWI and many writers focused on the spiritual and psychological effects of that war on an individual. In this age, technology made significant strides, for the better and the worse; airplanes and automobiles, expanding our ability to travel to new places, also had an impact on modern warfare. 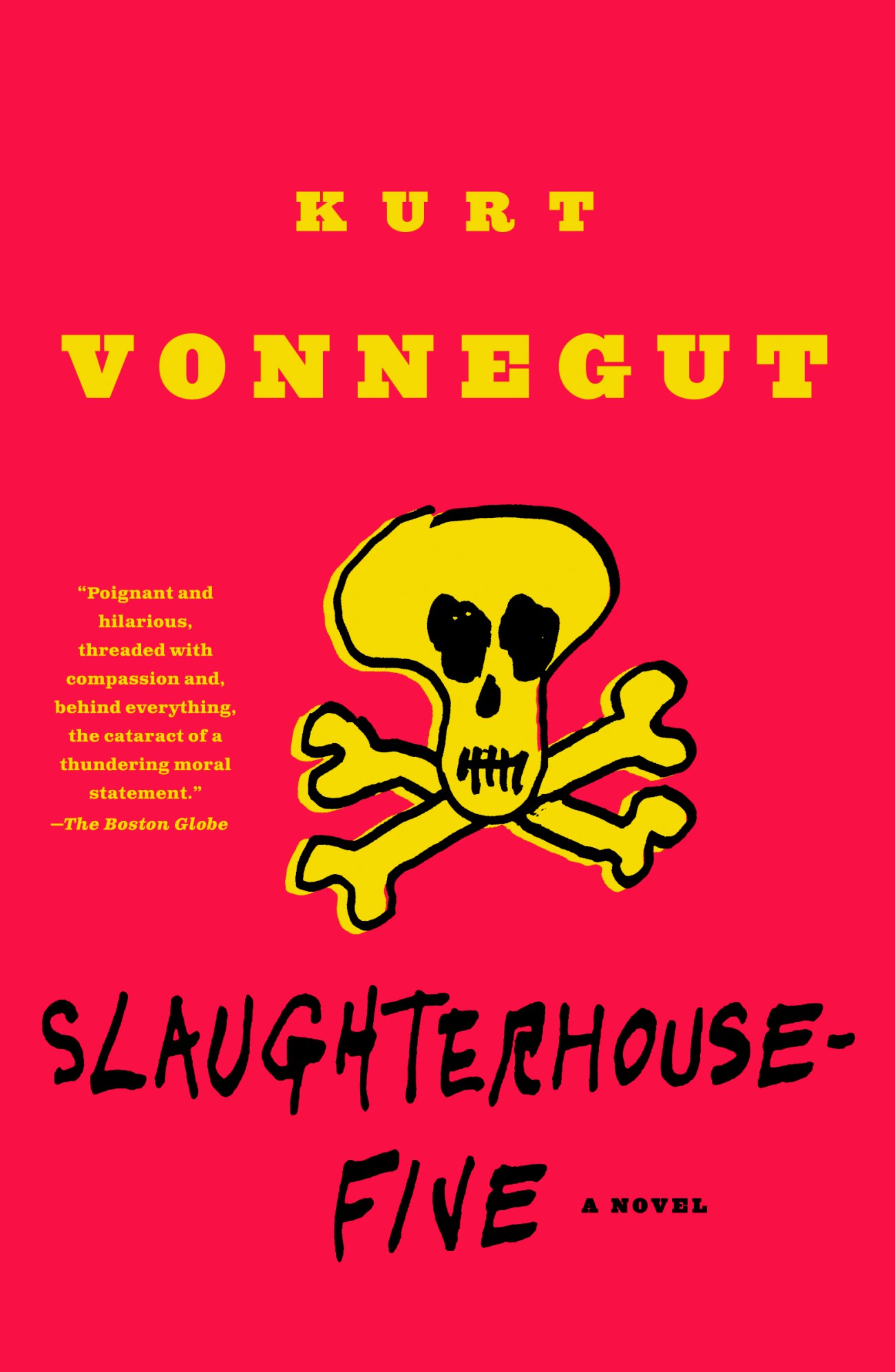 #6: Postmodernism
Considered born out of the post-WWII era, postmodernism in literature is defined by isolation, fragmentation, often with an unreliable narrator in unrealistic or impossible circumstances. Writers often wrote about disillusionment and relied on literary devices such as irony, paradox, and intertextuality. 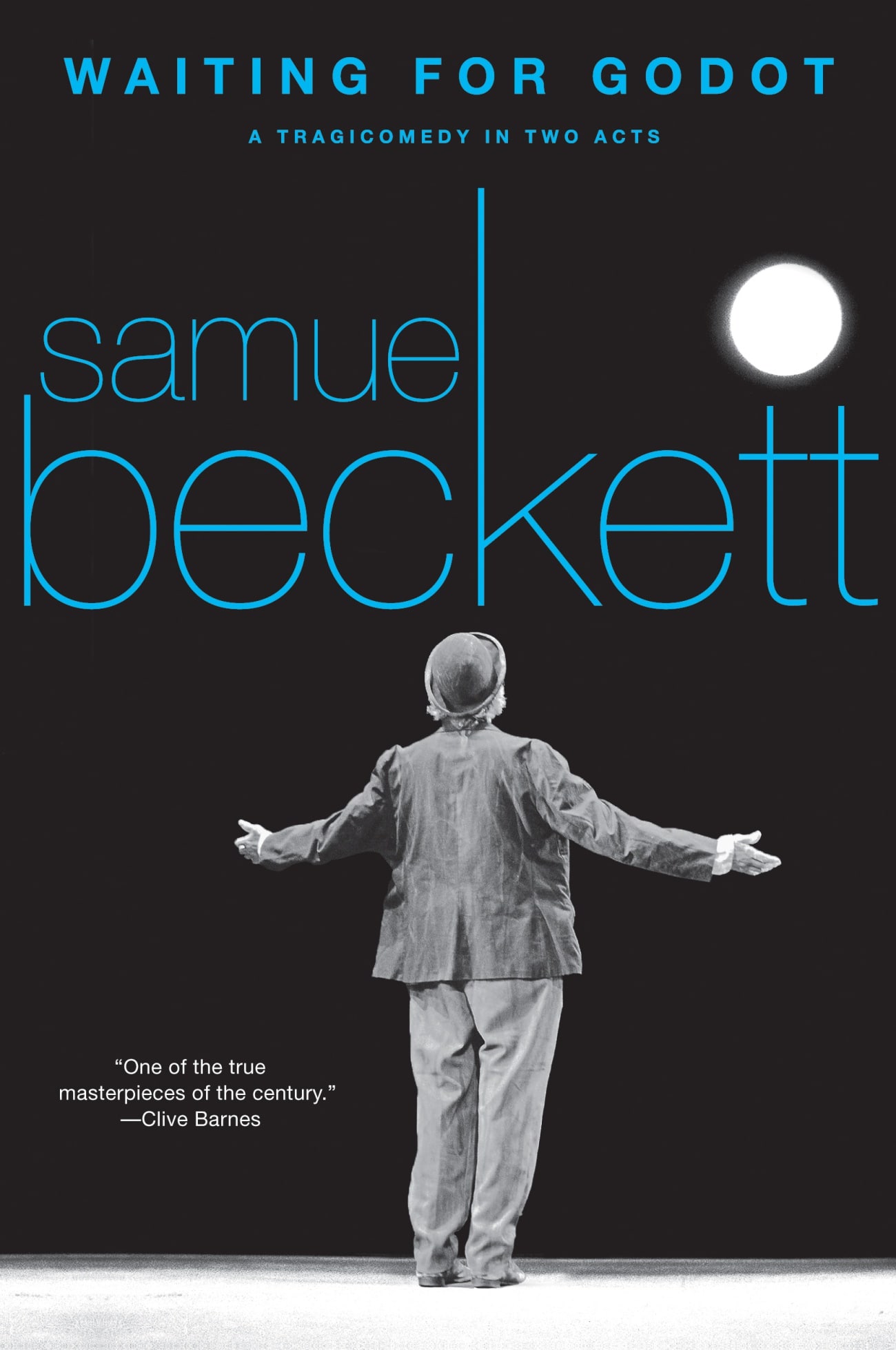 #7: Existentialism
Existentialism
In the most simple of terms: for an existentialist, the world is an indifferent place, with no preset rules that would define one’s behavior. Life is at times absurd, difficult events cannot be explained, and bad things seem to happen for no reason.