5 Signs Your Parents Lived Through The Depression

Those who grew up during The Great Depression are often referred to as The Greatest Generation, and for good reason. The ingenuity, toughness, and resourcefulness exhibited are not so common nowadays. Yet is important for us to look back on what life was like back then in order to appreciate what we have. Some of us may have heard stories about the Depression from our parents or grand parents. If so, you may be familiar with these five concepts.

1. Getting Creative in the Kitchen

Like a lot of other things during the Depression, meat was considered a bit of a luxury. Since it was so expensive, crafty cooks began finding ingredients to substitute for meat, or recipes that didn’t call for meat at all. Beans became a primary source of proteins, and sardines became more popular due to their abundance and inexpensiveness. Other dishes, like Depression cake of the mayonnaise sandwich, became a staple in many homes. 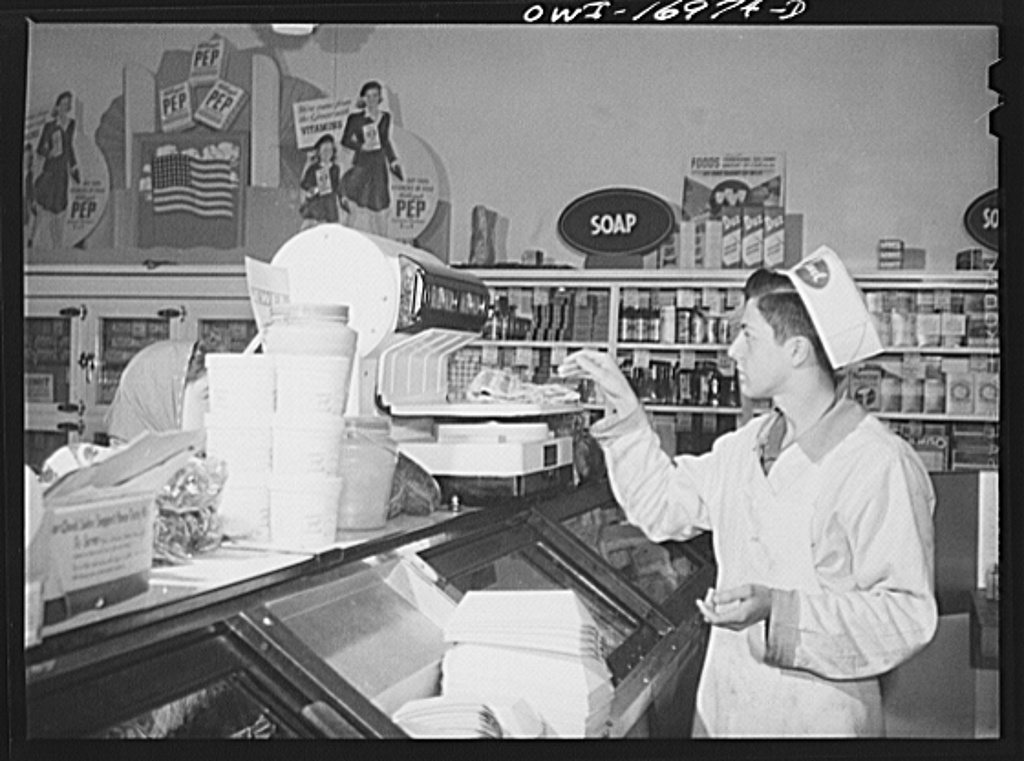 Dairy items such as milk, eggs, and cheese were somewhat of a luxury, even though they’re essential for a balanced diet. Sometimes a family might not have a way to keep perishables cool (such as a refrigerator or electricity in general), making powdered alternatives the perfect solution. 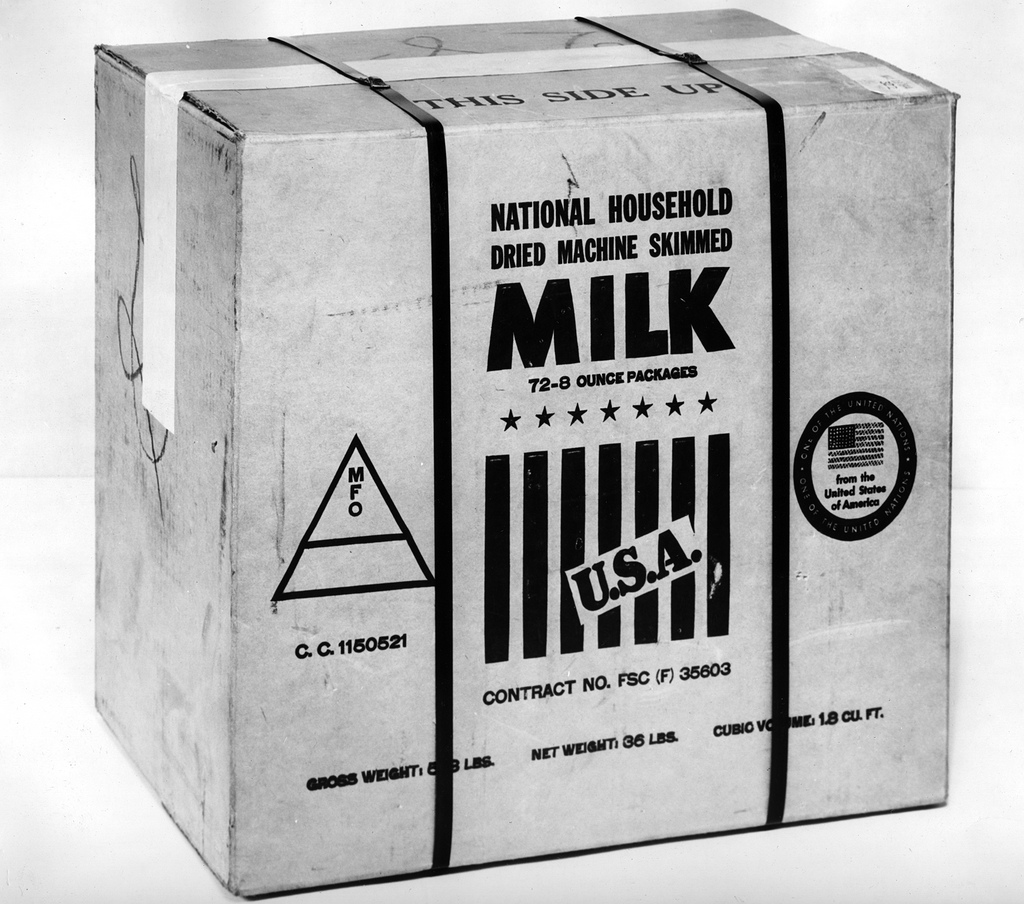 3. Reusing and Repurposing was a Necessity

Today, repurposing or “upcycling” old items is more of a trendy fab and a hobby than it is a necessity. During the Depression however, any time you could get multiple uses or purposes out of an item, you did. Nothing exemplifies this more than the Feedsack Dress. Instead of letting the perfectly good fabric that grain and flour would come in go to waste, crafty mothers would sew dresses out of them! In fact, companies began printing their feedsack fabrics in fun colors and patterns for this very reason. 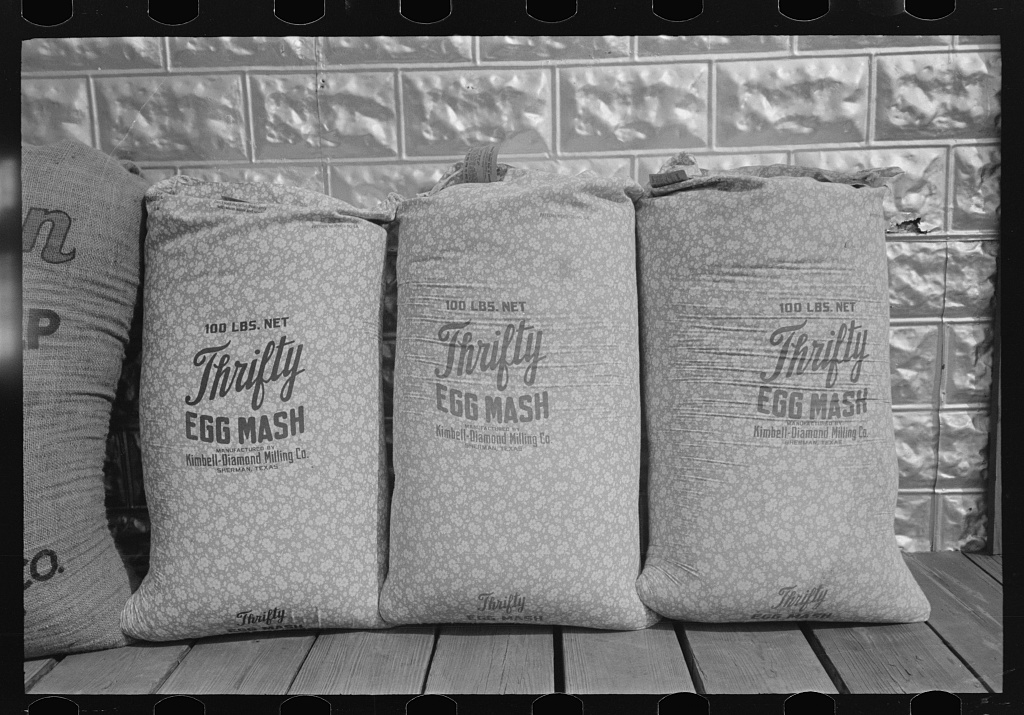 4. Being a Good Neighbor Meant So Much More

Today we might consider a good neighbor someone who doesn’t make a lot of noise, keeps a clean residence, and perhaps offers a friendly “hello,” every now and then. Back during the Depression, neighbors depended on each other for survival. People would trade clothes with their neighbors, share basic necessities such as food and water, and provide services for free (such as cutting their hair or sewing their clothes). They would also often celebrate together, which really signified the closeness of their relationships. 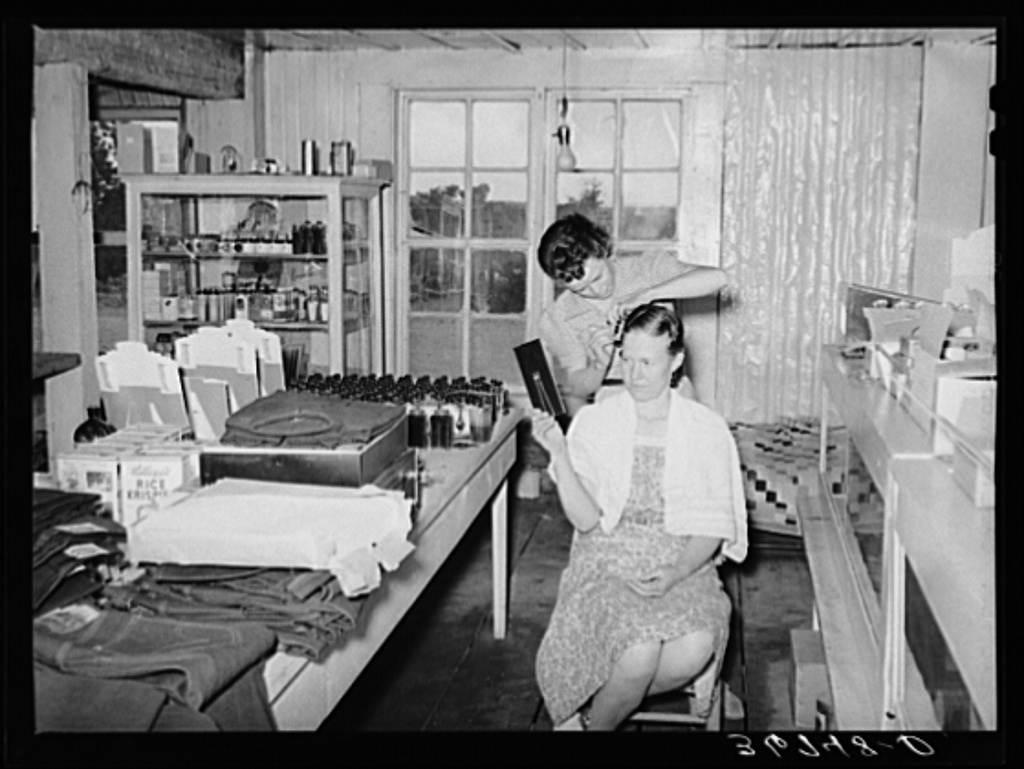 This is a personal example my grandpa shared with me. As a child when the soles of his shoes would wear out, he’d put cardboard in them and keep wearing them. Shoes were expensive and he was lucky if he could get a new pair once a year. Nothing could be wasted, and you had to get the most out of everything you could. 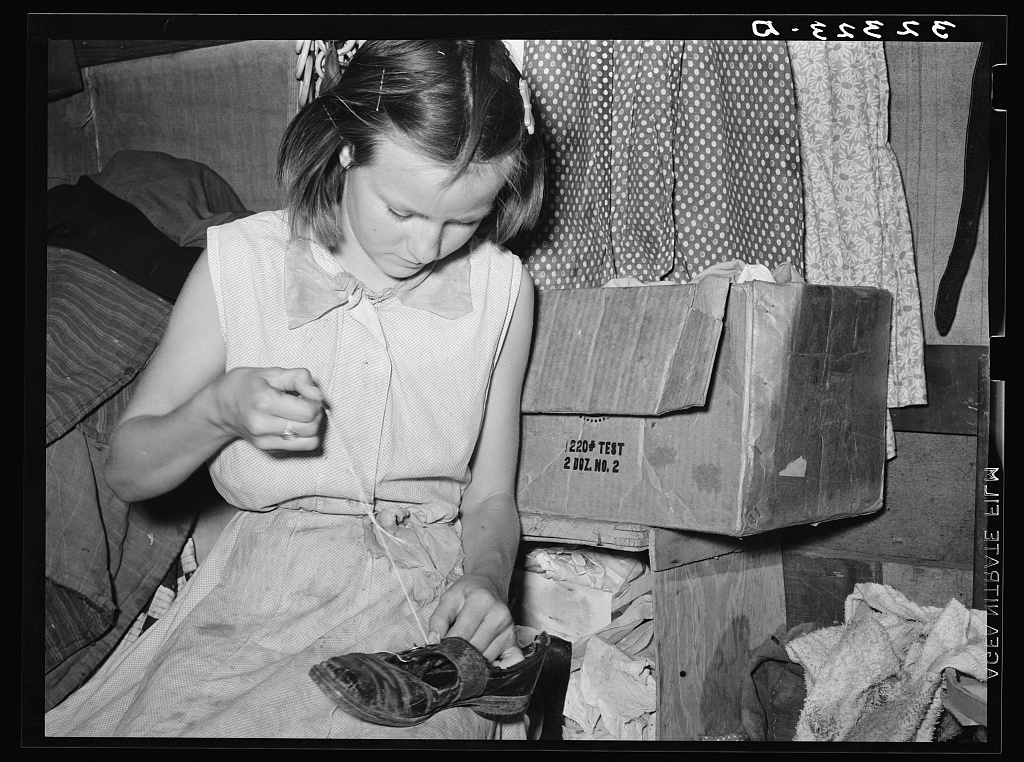 Did your parents or grandparents grow up during The Depression? If so, did they tell you any stories? We’d love to hear them in the comments below!