Of all the inventions throughout history, only the ones that became useful in our modern lives are known to us. But, there were plenty of inventions that are hard to conceive of today because of how we live today. From the useless to the bone-chilling, here are 5 historical inventions you won’t believe ever existed. 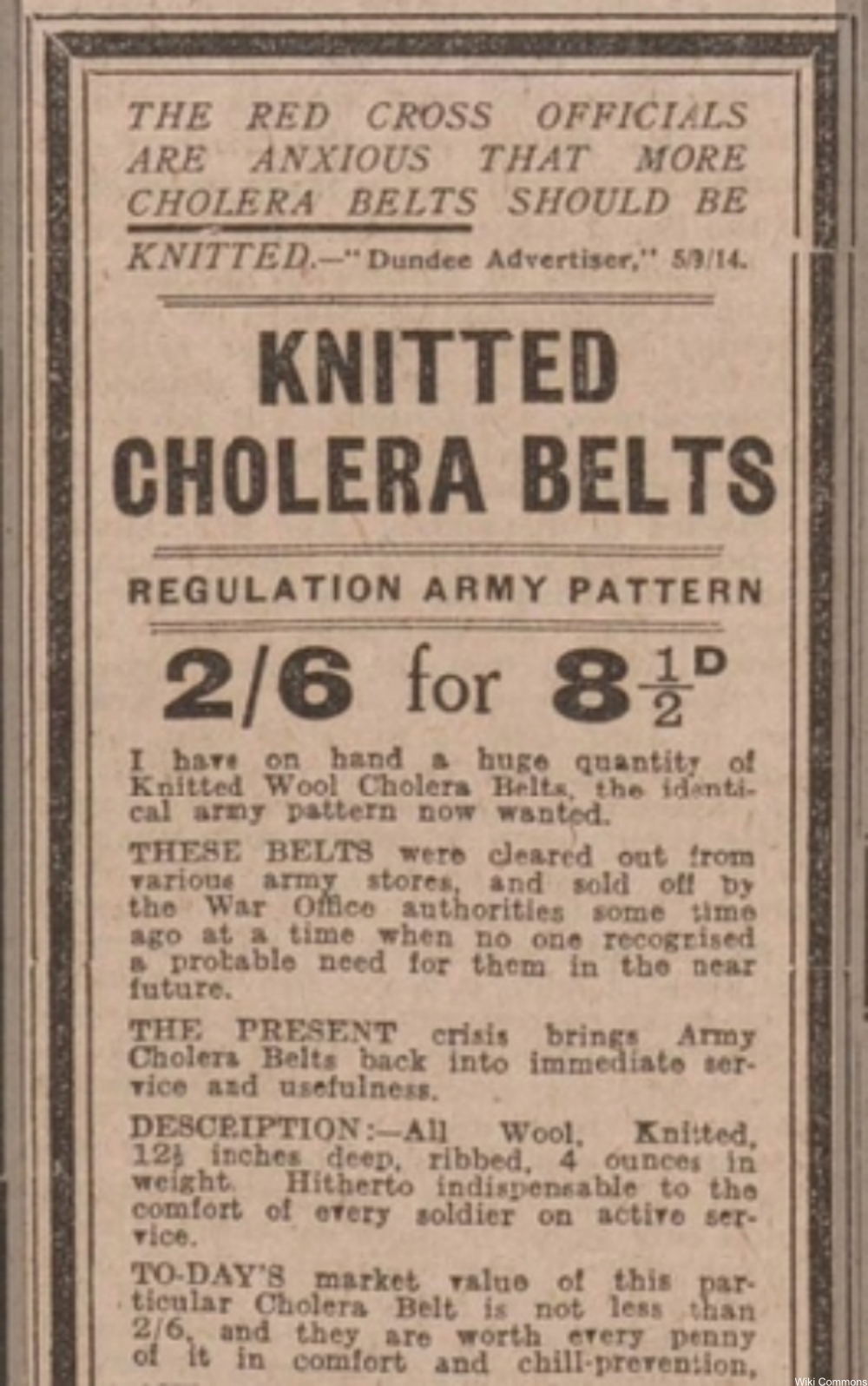 Newspaper ad for cholera belts from 1914. Via/ Wiki Commons

The cause of cholera was not understood as being a disease borne of contaminated water until the 1850s. Despite that fact, commons wisdom of the day placed the blame on catching chills. Dysentery and other diseases were also believed to be contracted this way. To prevent chills, a belt of knit wool or flannel was worn- most often by British soldiers traveling to India. This practice continued into the 20th century.

Once thought to be paramount to keeping the white gloves of ladies clean in that strange time when women still wore gloves but also had to handle money, the Westin St. Frances Hotel in San Fransisco began cleaning all money that passed through the hotel in the 1930s. The hotel still washes the coinage that they take in to this day, despite the face that ladies rarely wear white gloves anymore. 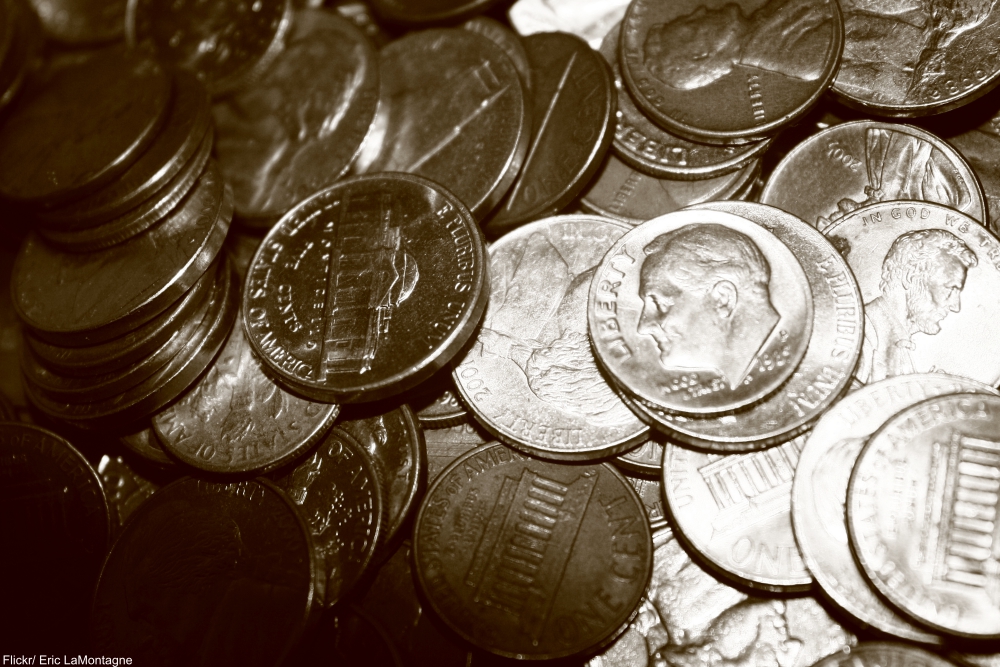