16 Of The Most Famous Opening Lines In Literature 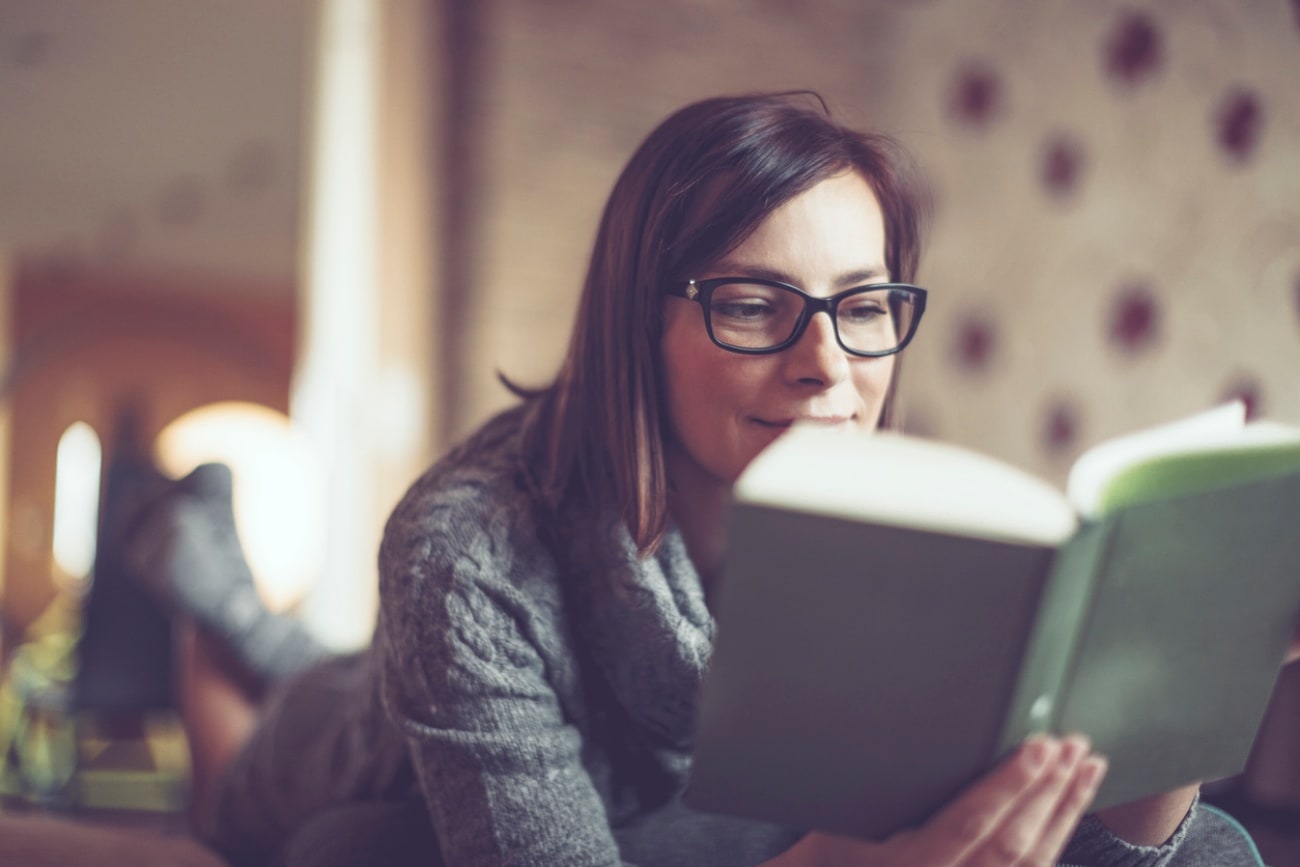 What makes for a great opening line in a story? Does it introduce the scene, character, or conflict? Does it leave you curious for more, filled with suspense, or inspired? Many different authors have penned opening lines that have become permanently etched in the realm of Classic or Famous, but it takes knowing the whole story before one can truly appreciate the meaning of the first sentence in the story.

“I am an invisible man.” Ralph Ellison, Invisible Man

“Happy families are all alike; every unhappy family is unhappy in its own way.” Leo Tolstoy, Anna Karenina

“In my younger and more vulnerable years my father gave me some advice that I’ve been turning over in my mind ever since.” F. Scott Fitzgerald, The Great Gatsby

“Stately, plump Buck Mulligan came from the stairhead, bearing a bowl of lather on which a mirror and a razor lay crossed.” James Joyce, Ulysses

“Time is not a line but a dimension, like the dimensions of space.” Margaret Atwood, Cat’s Eye

“Once upon a time, there was a woman who discovered she had turned into the wrong person.” Anne Tyler, Back When We Were Grownups

“When I finally caught up with Abraham Trahearne, he was drinking beer with an alcoholic bulldog named Fireball Roberts in a ramshackle joint just outside of Sonoma, California, drinking the heart right out of a fine spring afternoon.” James Crumley, The Last Good Kiss 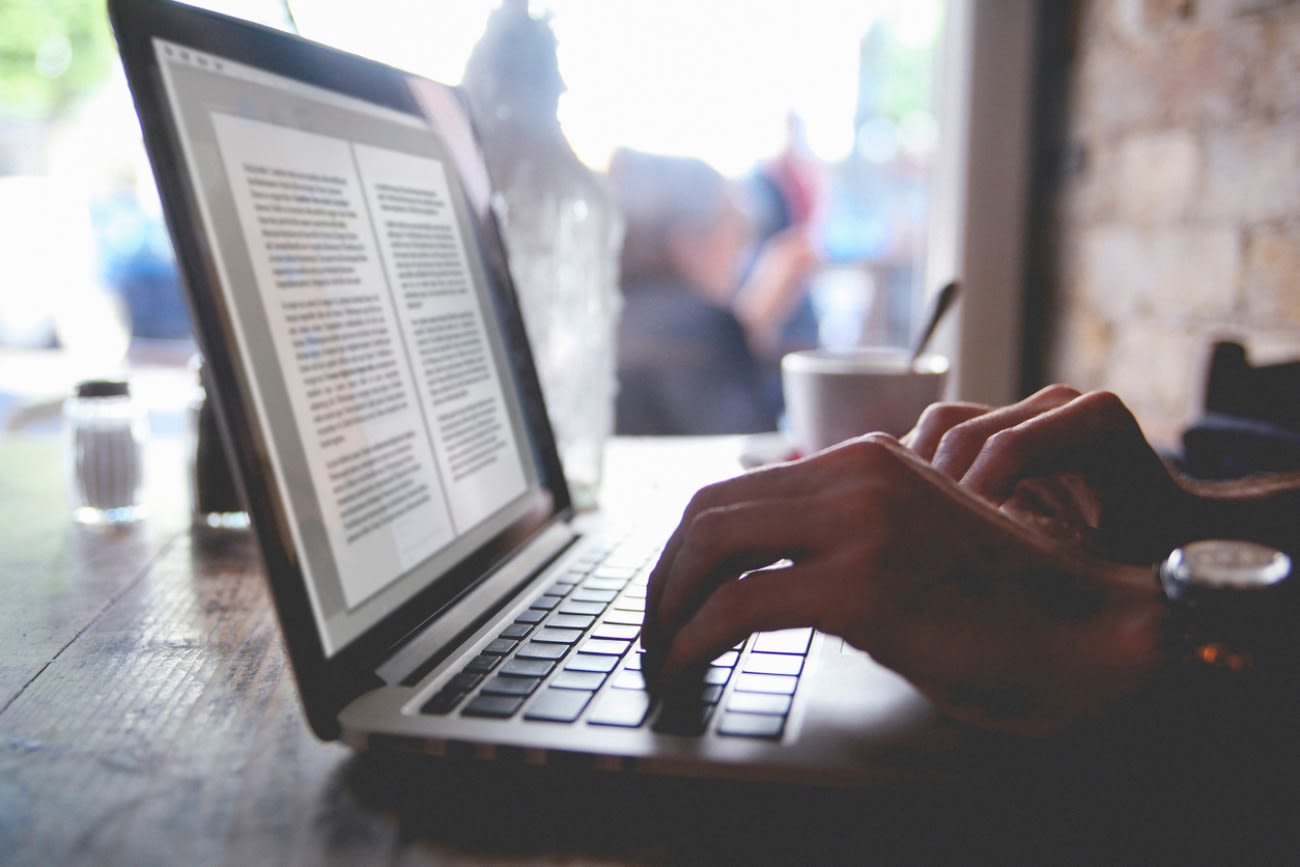 “In the town, there were two mutes and they were always together.” Carson McCullers, The Heart is a Lonely Hunter

“They say when trouble comes close ranks, and so the white people did.” Jean Rhys,Wide Sargasso Sea

“He was born with a gift of laughter and a sense that the world was mad.” Raphael Sabatine, Scaramouche

“Take my camel, dear,” said my Aunt Dot, as she climbed down from this animal on her return from High Mass.” Rose Macaulay, The Towers of Trebizond

“It was a wrong number that started it, the telephone ringing three times in the dead of night, and the voice on the other end asking for someone he was not.” Paul Auster, City of Glass

“One summer afternoon Mrs. Oedipa Maas came home from a Tupperware party whose hostess had put perhaps too much kirsch in the fondue to find that she, Oedipa, had been named executor, or she supposed executrix, of the estate of one Pierce Inverarity, a California real estate mogul who had once lost two million dollars in his spare time but still had assets numerous and tangled enough to make the job of sorting it all out more than honorary.” Thomas Pynchon, The Crying of Lot 49

We’ve got a few recommendations on how to build the perfect opening line for your story. Click on the Next Page button to learn more, “Five Ways To Write The Perfect Opening Line”