12 Of The Most Influential Books Ever Written 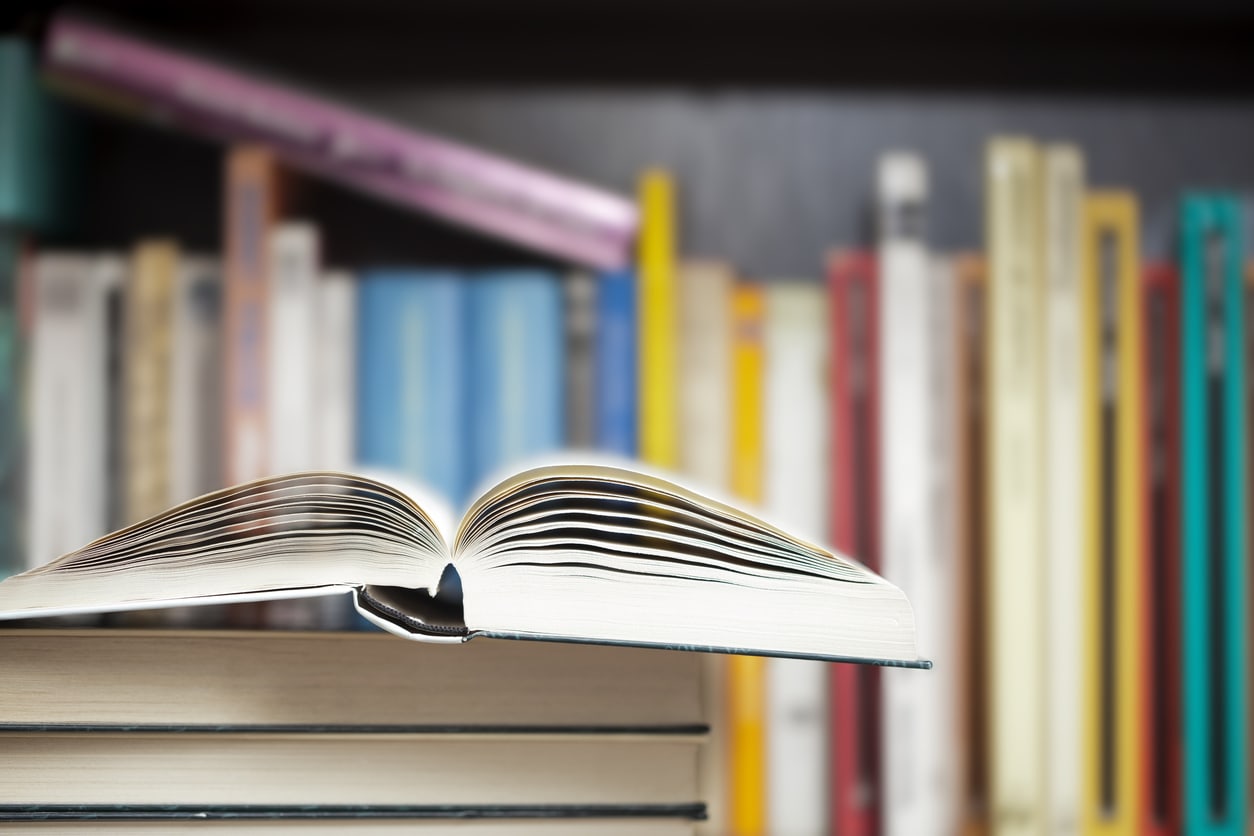 Now here’s a great subject for debate at your next book club: invite everyone to bring in a list of the most influential books ever written. We think this would be a great way to not only spark some discussion, but maybe even help choose next month’s book. Since choosing might be super difficult, consider narrowing the focus: books of a century, decade, or in a particular genre. We love a good discussion on books that have had a lasting impact, and we anticipate a lively discussion on the merits of such a list.

Writers are compelled to write for many different reasons. Injustice, economics, science, and wizardry are all topics included here, and we’ve only scratched the surface. From Harry Potter to Carl Sagan, Jane Goodall to Sun Tzu, there is a wide range of topics covered on this list. Whether or not you agree, these authors and their books have made a lasting impression. What we have here is guaranteed to cause a variety of reactions: disgust, humor, agreement, to identify a few. We’d love to hear the books that you consider “influential”.

12 Of The Most Influential Books Ever Written

2. Mary Wollstonecraft, A Vindication on the Rights Of Woman (1792)