It’s no secret that we love spending time in the garden, especially if it means getting fresh fruits and veggies. Some of our favorite things to grow (and eat) are tomatoes! There’s just nothing like a tomato fresh from the vine, juicy and delicious. Believe it or not, tomatoes have had a bit of an exciting history! Find out more with these 10 facts you never know about tomatoes. 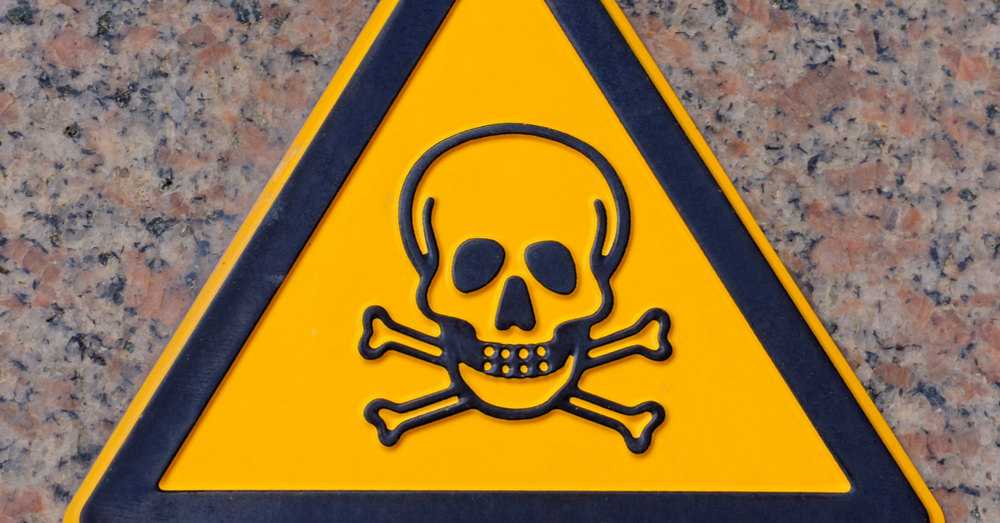 In the 1700s, some Europeans thought tomatoes were poisonous because some aristocrats were getting sick after eating them. It turns out the problem wasn’t the tomatoes (shocker) but the pewter plates on which the tomatoes were served. Since tomatoes are high in acid, they are potentially hazardous when they come into contact with heavy metals and pewter. Highly acidic foods may leach when touching certain metals. Hence, people getting lead poisoning after eating tomatoes off of pewter plates. 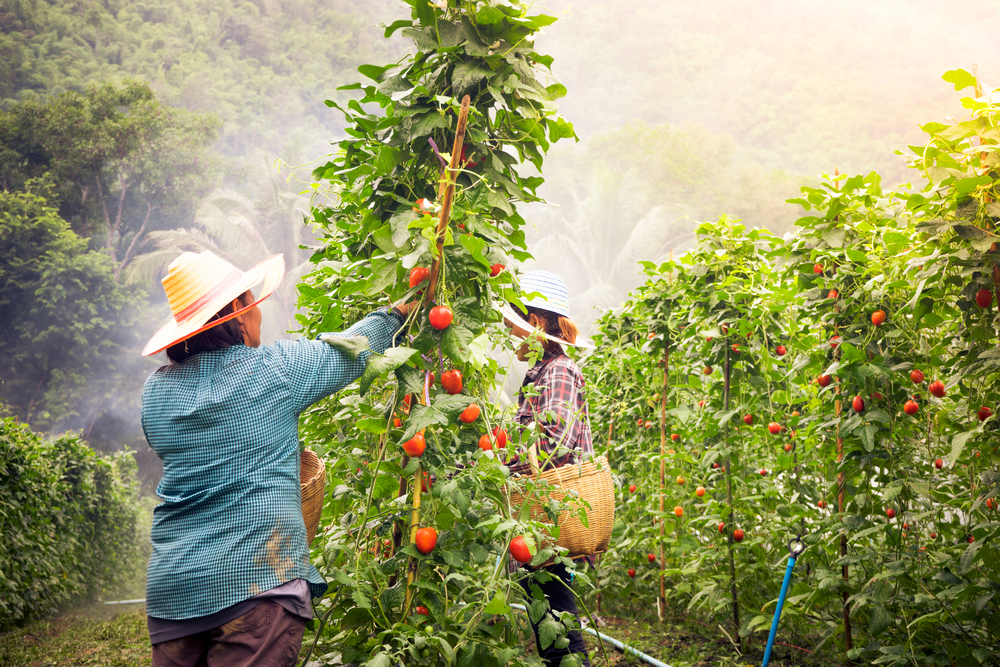 Surprisingly, China is the largest producer of tomatoes, with the US being second. Since tomatoes are not very prevalent in the Chinese cuisine, it’s confusing as to why they produce so much. The majority of the tomato crop in China is exported, as well as processed into products like tomato paste.