We all know that weddings have changed a lot over the years, but there are quite a few things that brides and brides-to-be used to do that simply aren’t done anymore. For example, weddings today are often a shared feat of planning between husband and wife, unlike the old days when the bride and her mother usually planned everything. Have a look below at 10 things brides today no longer do. 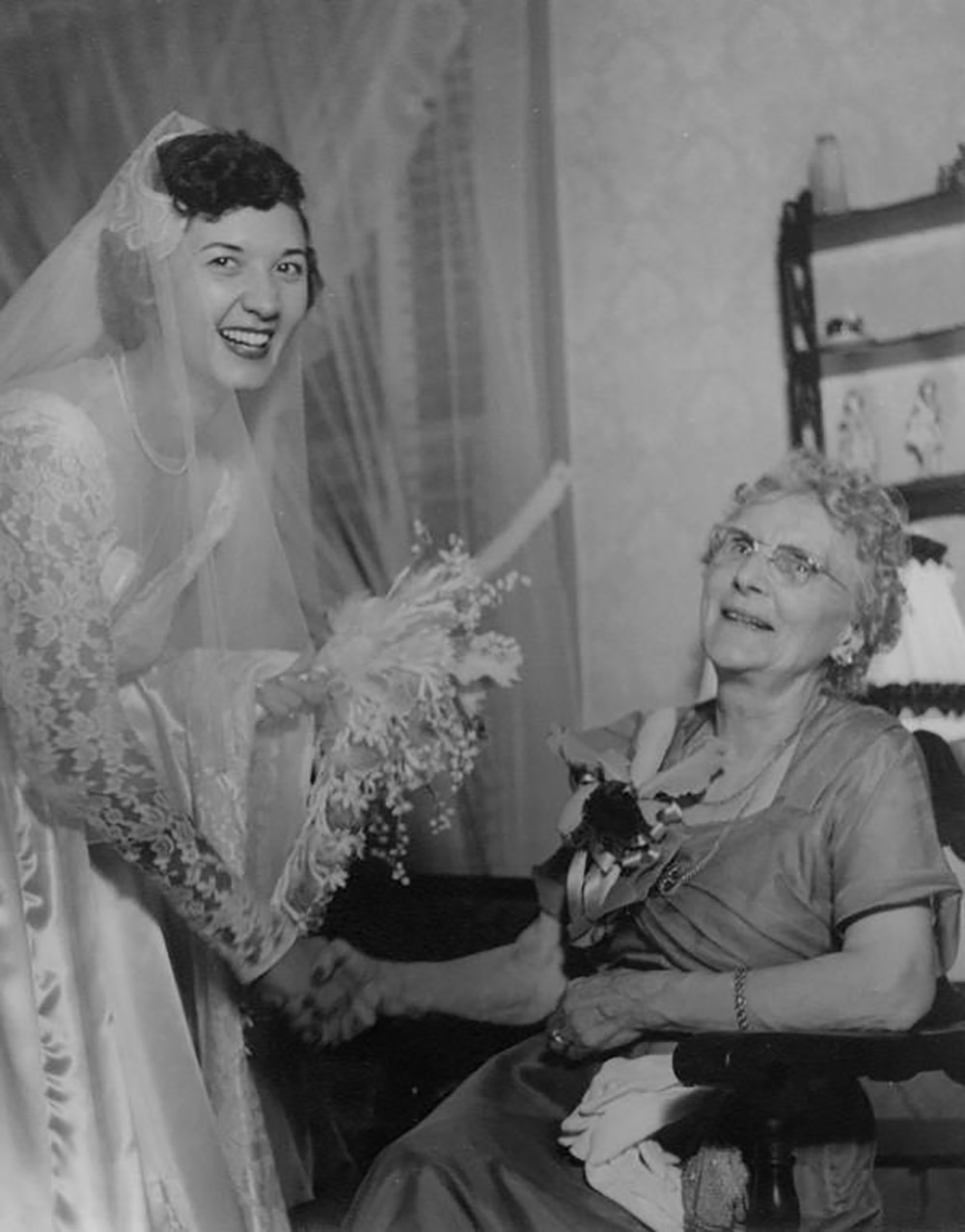 Brides in decades past would sometimes make their own wedding dresses, even if they could afford to buy new. This was a sign of their skill in sewing and also a way for them to have a completely one-of-a-kind dress. 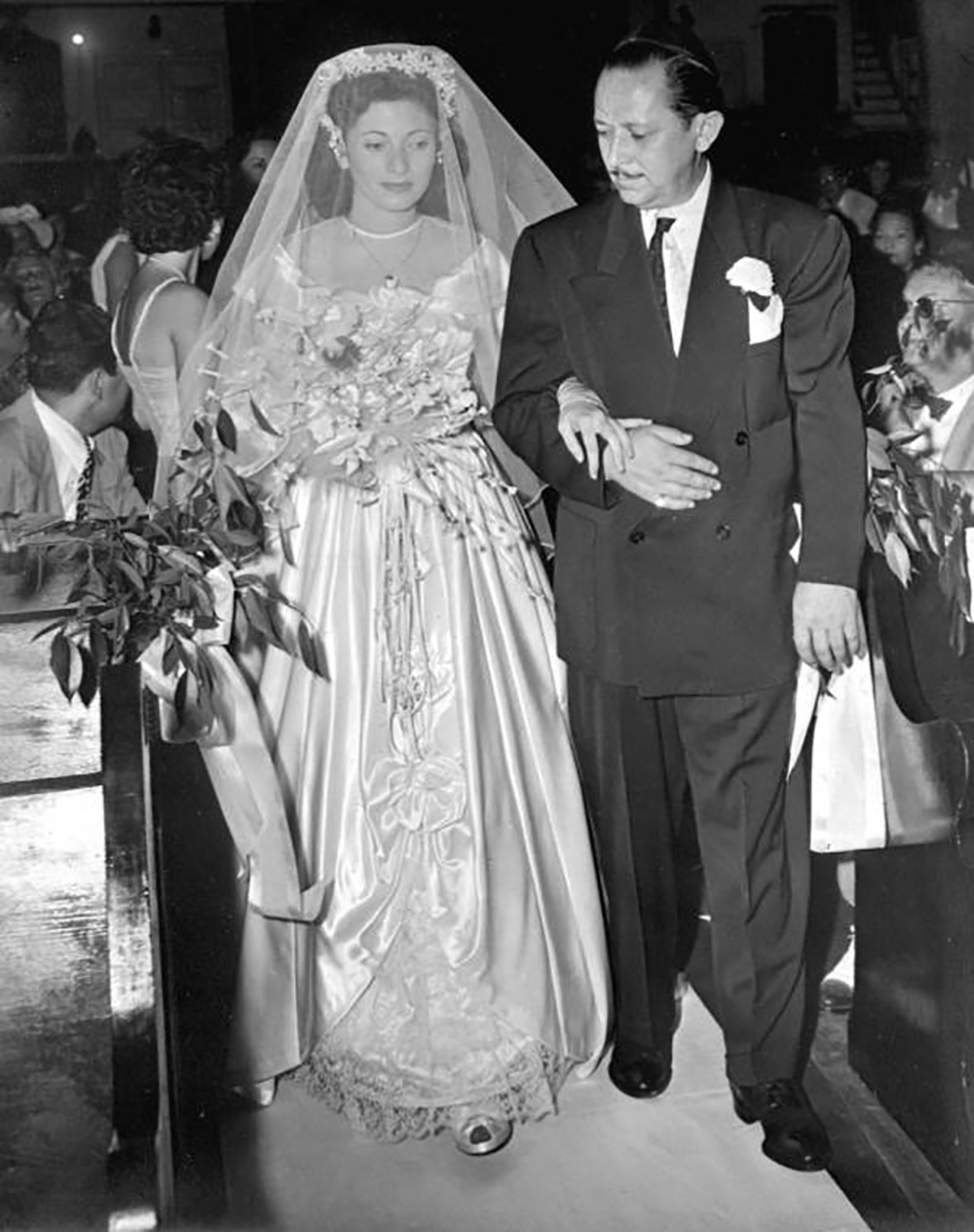 Mothers used to fill their daughter’s hope chests from a young age. This is a tradition from the Old World that immigrants brought to the U.S. In the 1950s the tradition was revived, only this time the hope chests were made of cedar and what filled them was often chosen by the bride herself. Soon after the wedding registry really took off, although today many couples are opting out of that tradition as well. 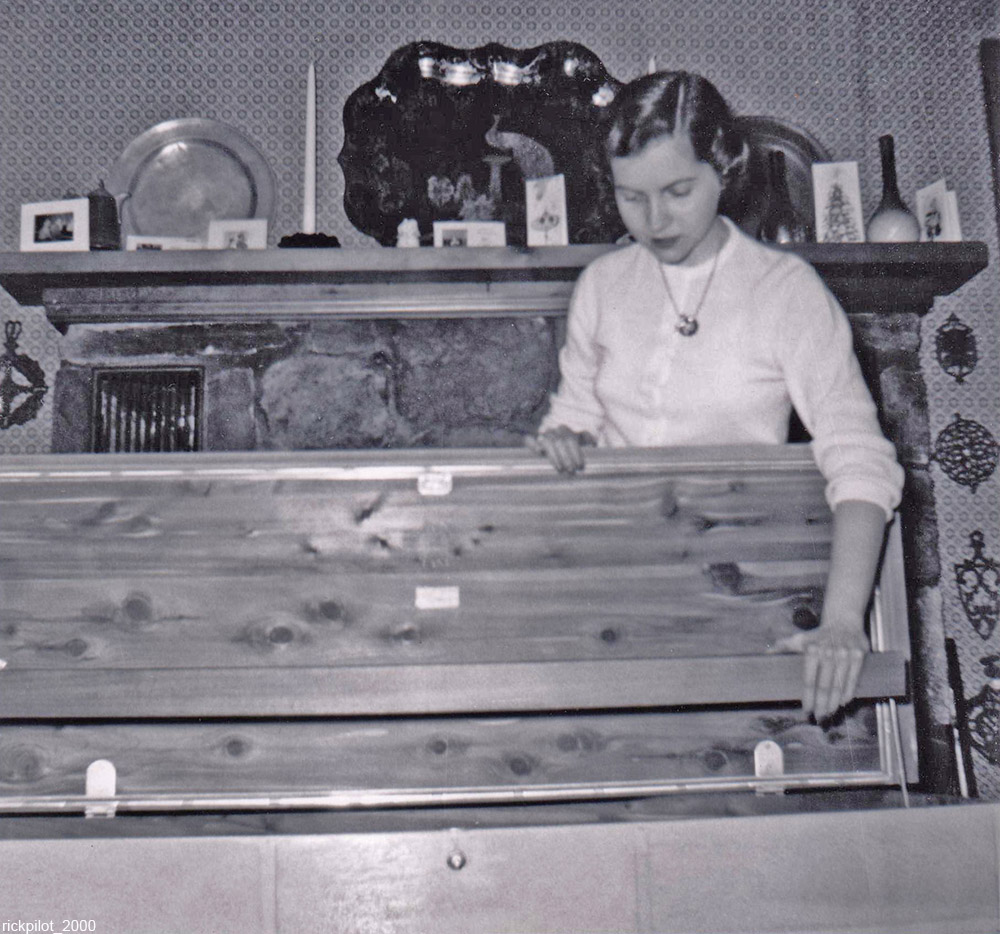 For many years after pantyhose had been invented the garter toss at the reception was a tradition many brides still followed. However, sometime in the 1990s it became terribly outdated. Honestly, there are plenty of women for whom this is a pretty scandalous move, so it makes sense that brides today hardly ever do this anymore. 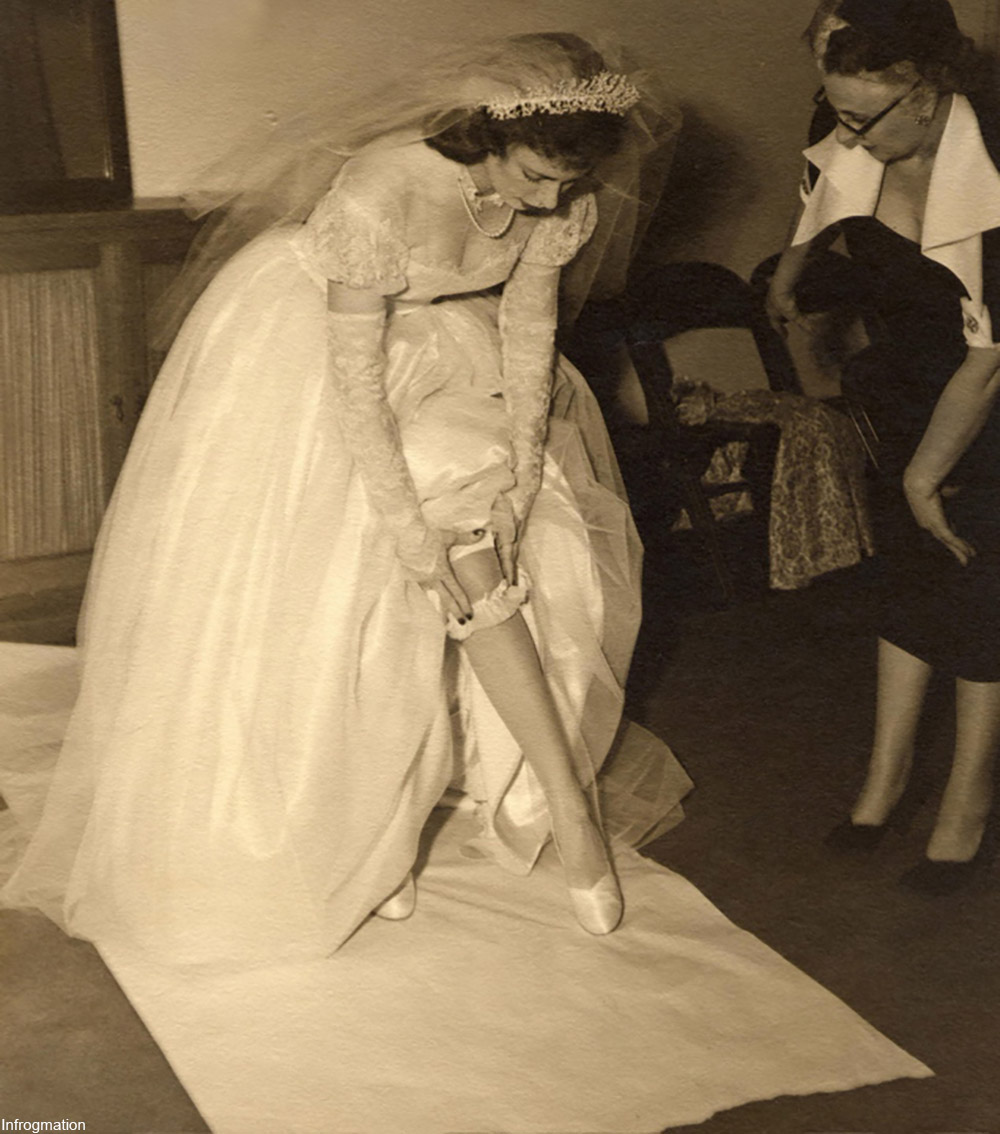 Rose, freesia, or lilies were once common bridal bouquet flowers. This functioned as deodorant back in the olden days. The throwing of the bouquet symbolized the union of two people who would have to smell each other (without the aid of fragrant blooms) for the rest of their lives in a era long before anti-perspirant. The floral tradition continued into the 20th century. Today, however, many brides find that the heady scent of fresh cut aromatic flowers can be a bit much on their big day. 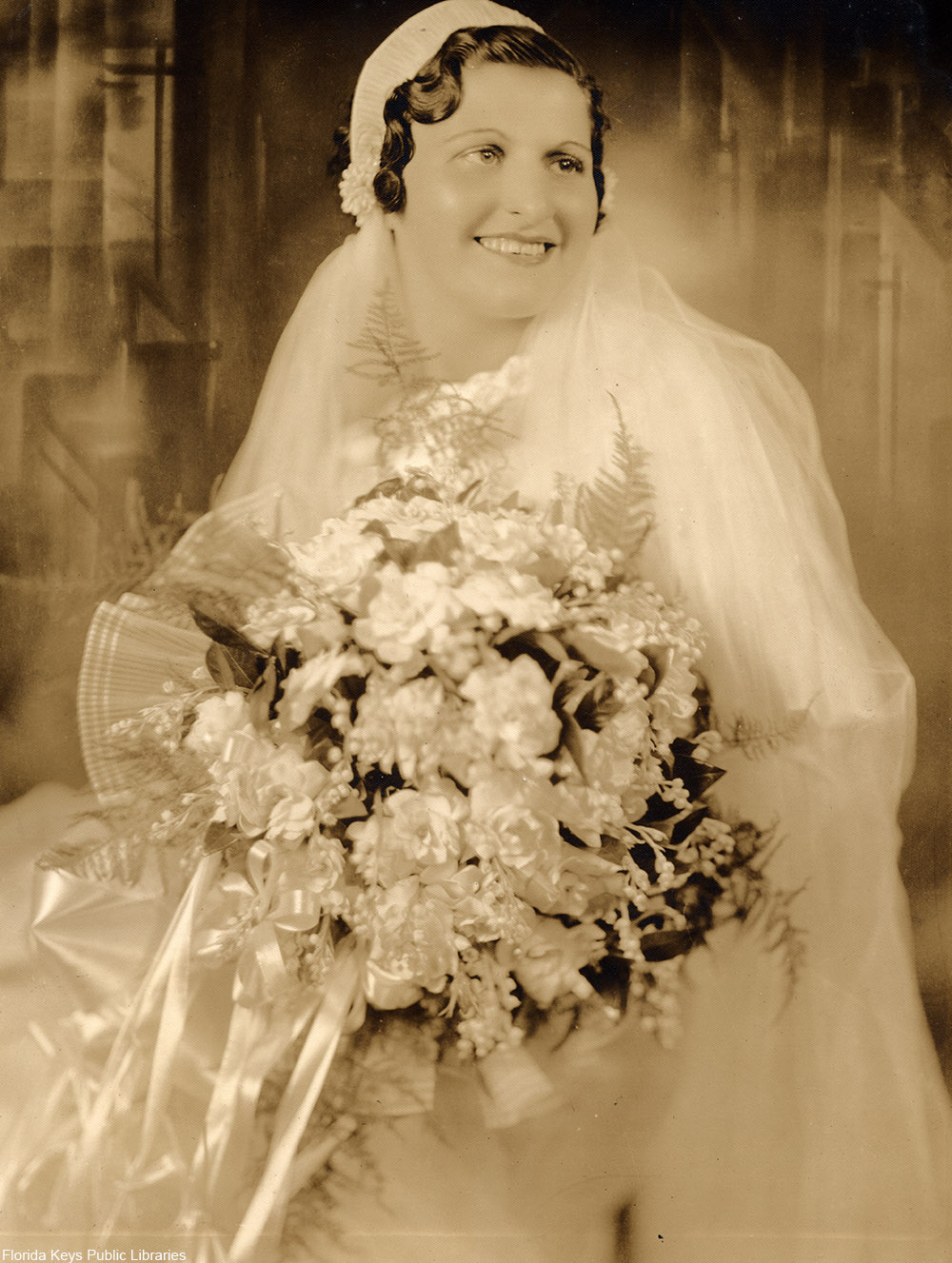 Leave the Toasts to the Men

There was a time when the best man, bride’s father, and groom were the people who gave toasts at wedding receptions. Now, however, the bridesmaids and the bride herself often give toasts. 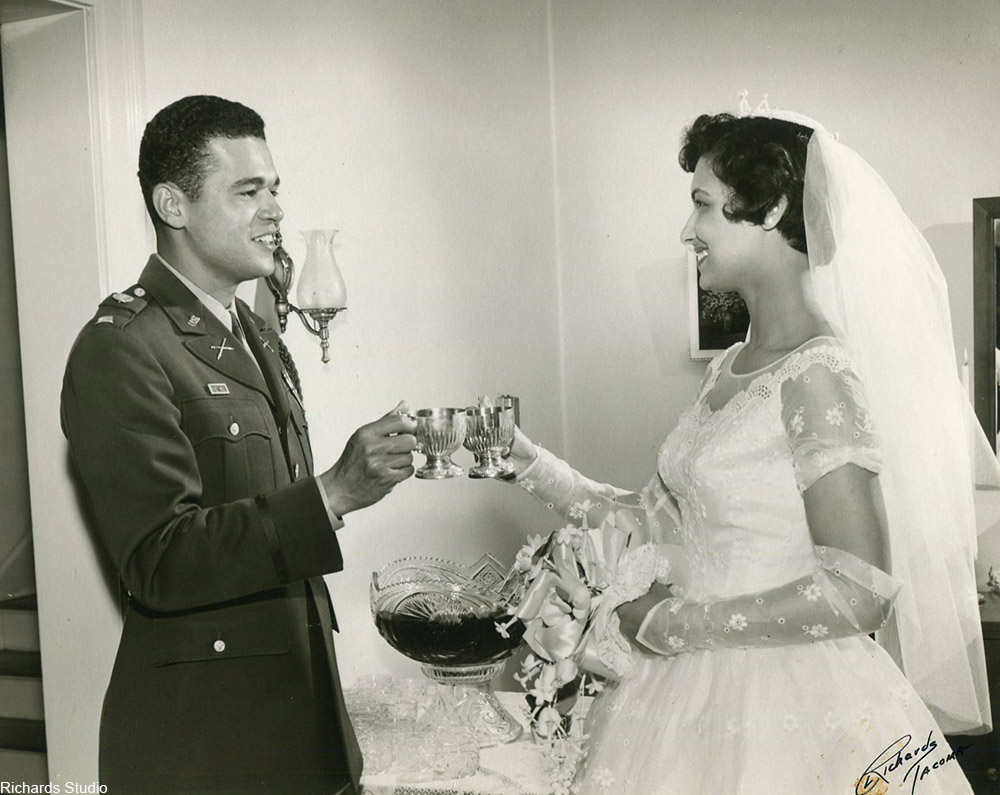 Having Dad Pay for Everything

Some families still follow the old tradition, but most brides these days plan on paying for their own wedding from the joint funds of the couple. 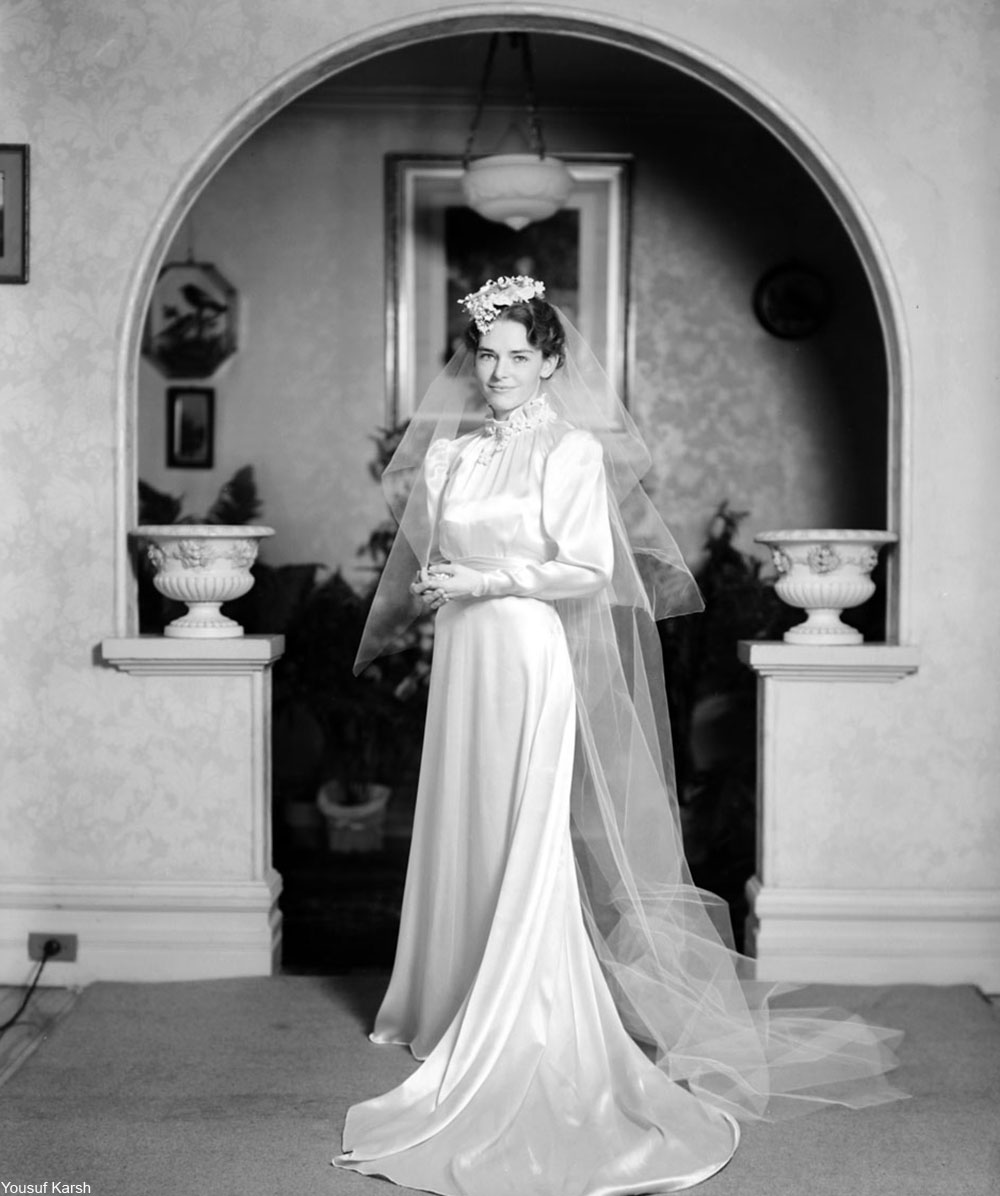 Wait for the “First Look”

“It’s bad luck for the groom to see the bride before the wedding” is something that was once a standard part of the proceedings. Today, however, many couples choose to have professional photos taken together before the ceremony in order to not make their guests wait for them to arrive at the ceremony. 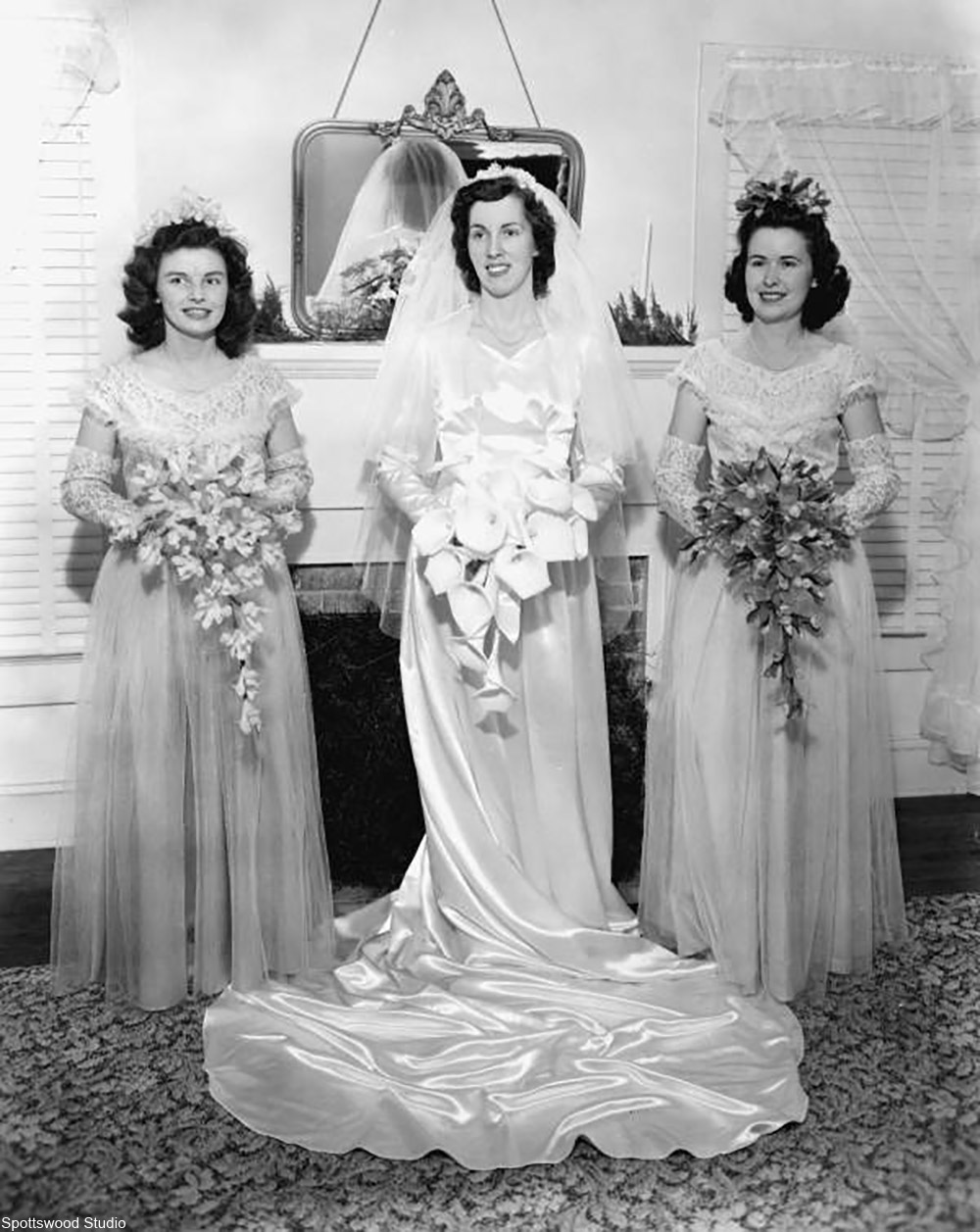 Plan Weddings for Weekdays at Noon

There was a time when weddings were often held at noon on weekdays, usuually with a reception at the bride’s parent’s home to follow. Around the 1960s the tradition changed and people started throwing weekend weddings, with receptions in big halls and no work the next day to interfere with the celebrations. 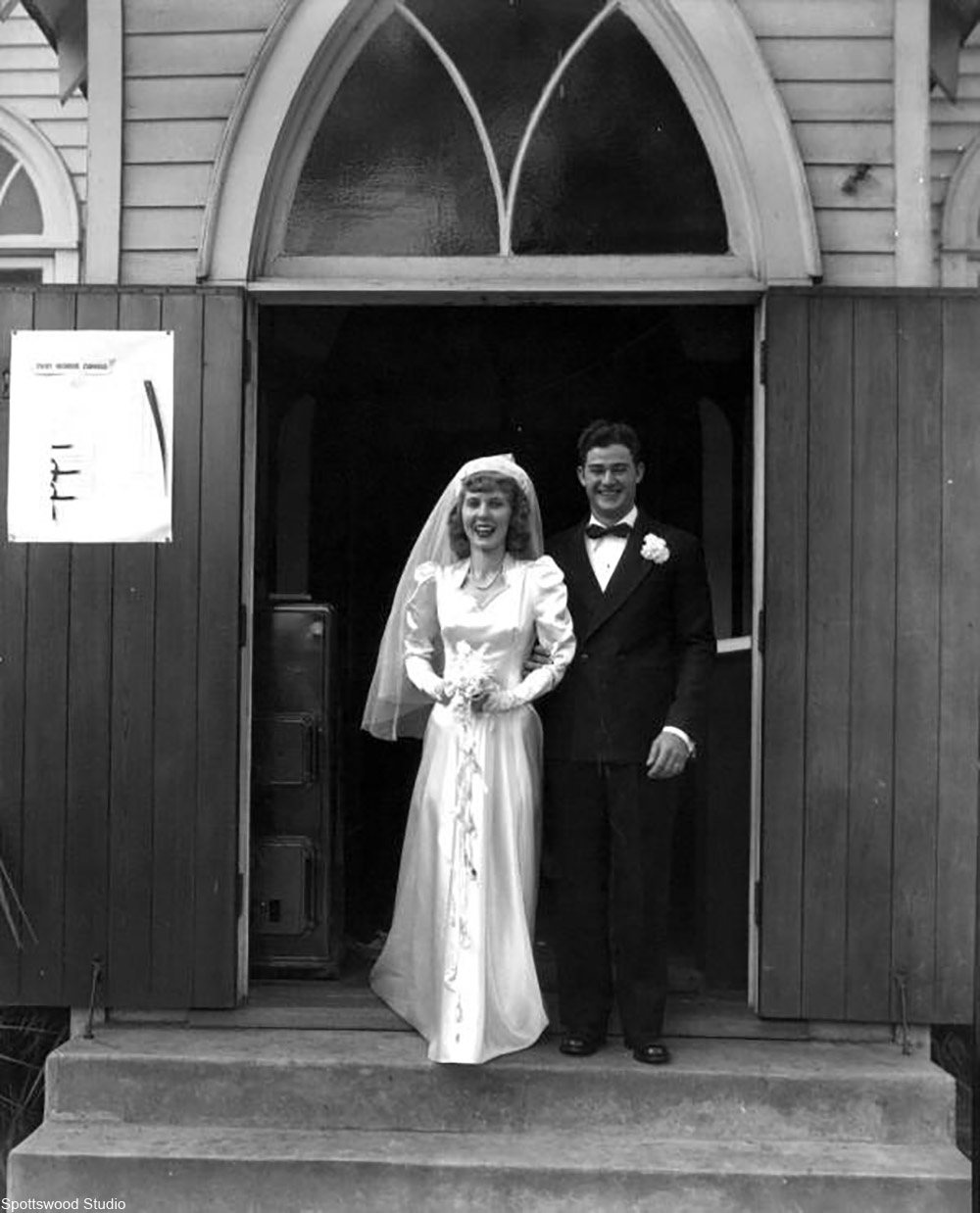 In the Victorian and Edwardian eras, it was considered in poor taste to get married in bare hands. The bride was supposed to wear white kid leather gloves, one of the finest and most expensive kinds of gloves. Among the upper crust, it was also considered rude not to also give a pair of kid gloves to each of the wedding guests! That must have been quite the wedding bill for Dad to pay. 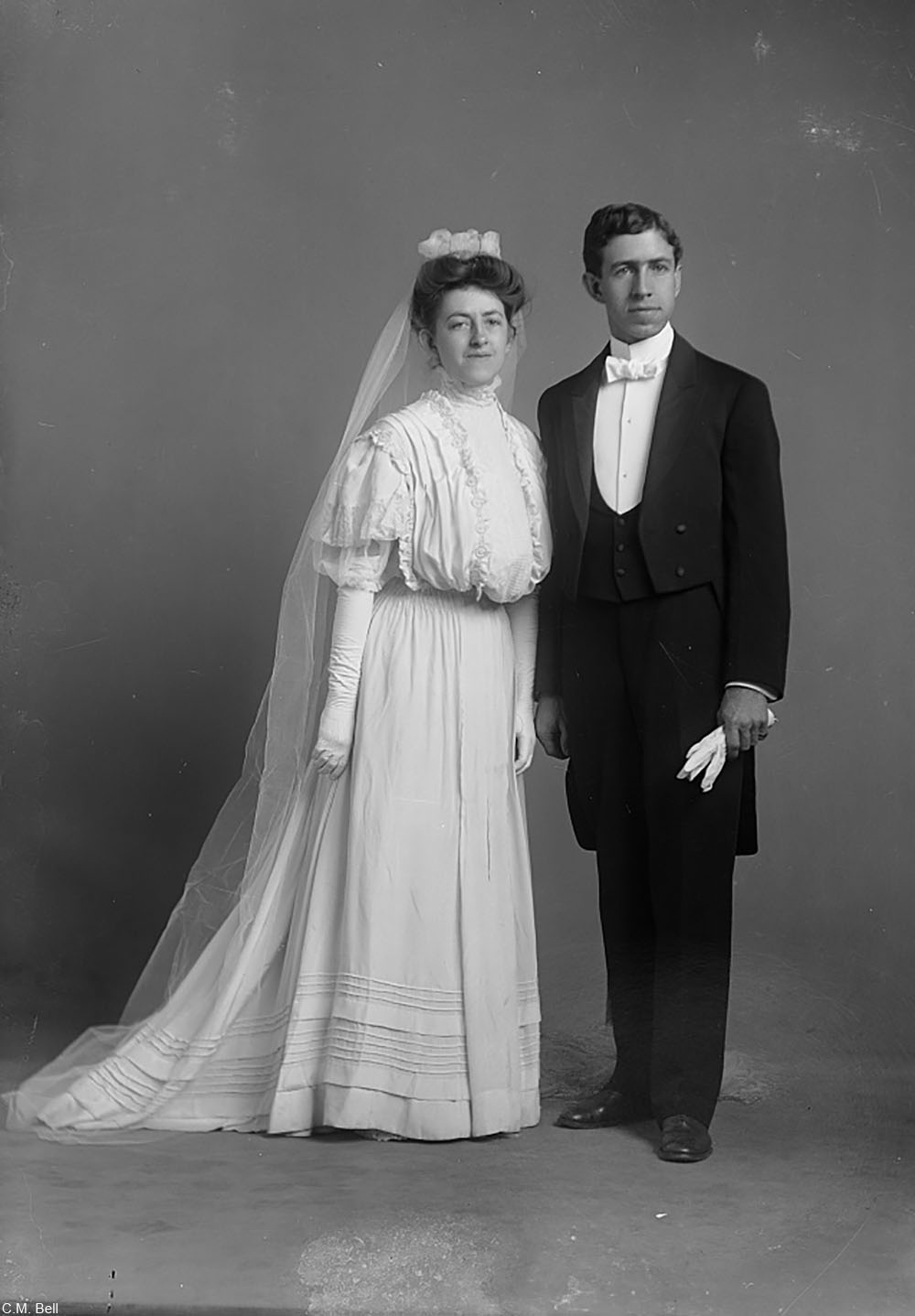 Keep Quiet About the Ceremony

In the Victorian era, it was considered rude to boast about one’s recent wedding as a bride was supposed to have left all things bridal behind once she changed into her going away outfit. This would never happen today, especially since the wedding day is probably one of the most memorable day of both the bride’s and the groom’s life. 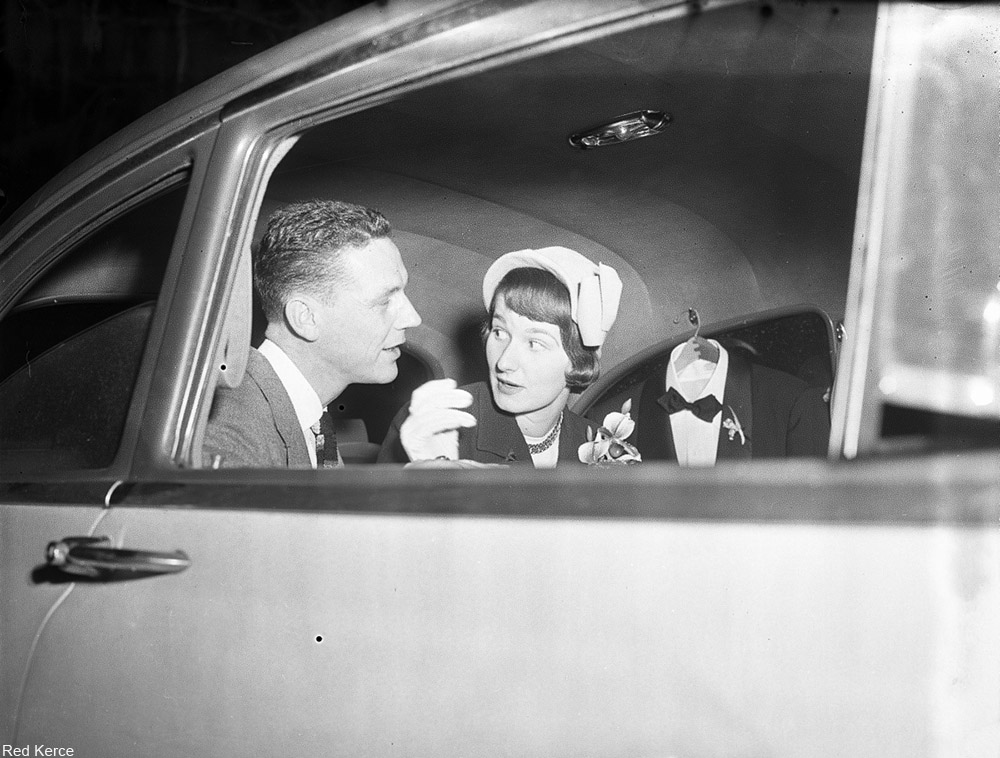