We’ve heard a few old-fashioned names coming back into style, and it’s wonderful to hear some familiar names from when we were kids! There are more names than ever for young parents to choose from these days, but there are still some lovely old names you just don’t seem to hear anymore. They’ve gone out of fashion, but not to worry, eventually everything comes back around! The Social Security Administration keeps tabs on which names are the most popular and we’ve looked up ten of our favorite names you just don’t hear anymore to find out more about when they were popular. 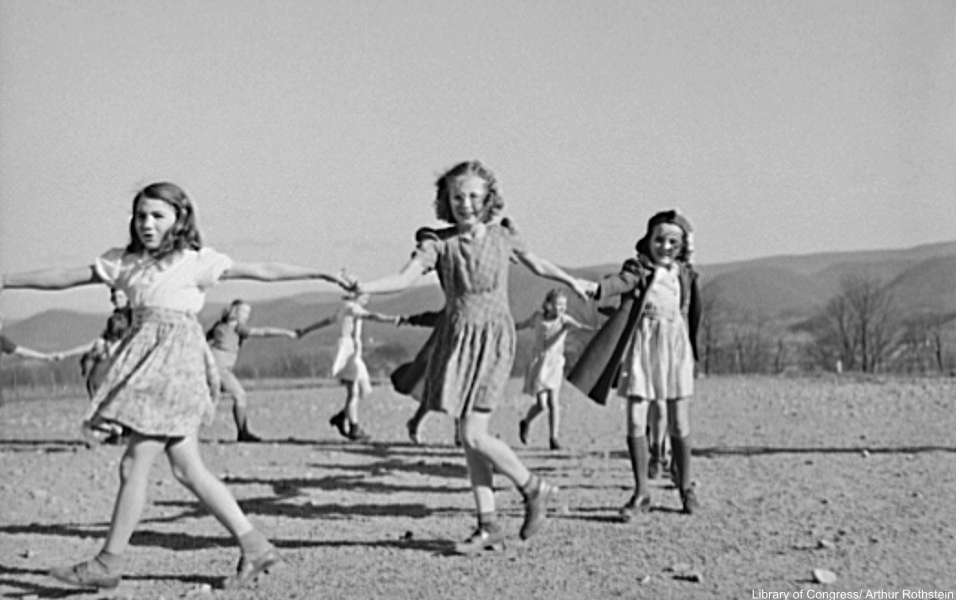 4) While the popularity of Velma as a name peaked in the early 1900s, there was a slight comeback around 1973. You have to imagine that a certain brainy TV character had something to do with the spike in popularity! Since then, though, the name has been sparsely used. 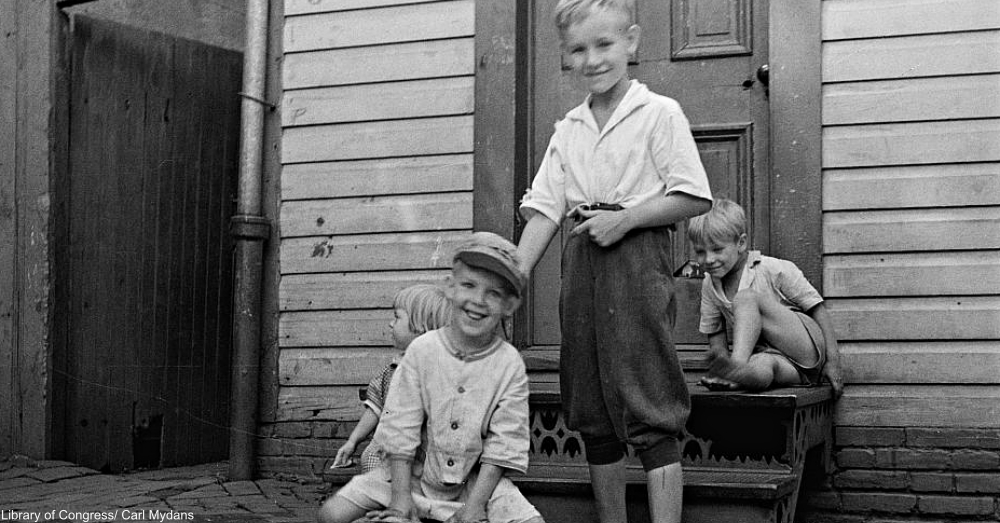 Check out which names were the most popular the year you were born.