10 Daily Habits Of Successful People: How Does Your Routine Line Up?

What do you think of when you hear the word, “Success?” Or, rather, who do you think of? Bill Gates? Ruth Ginsburg? Seymour Hersh? Success did not show up on Mark Zuckerberg’s doorway and hand him a check just for being him; no, success rewards those who work for it. Luckily for you, a lot of that work is pretty basic – get in a good routine, set up some healthy habits and small achievable goals, and you’ll be ready to seize the next opportunity that comes your way. Here are 10 habits of the highly successful. How many do you already do? 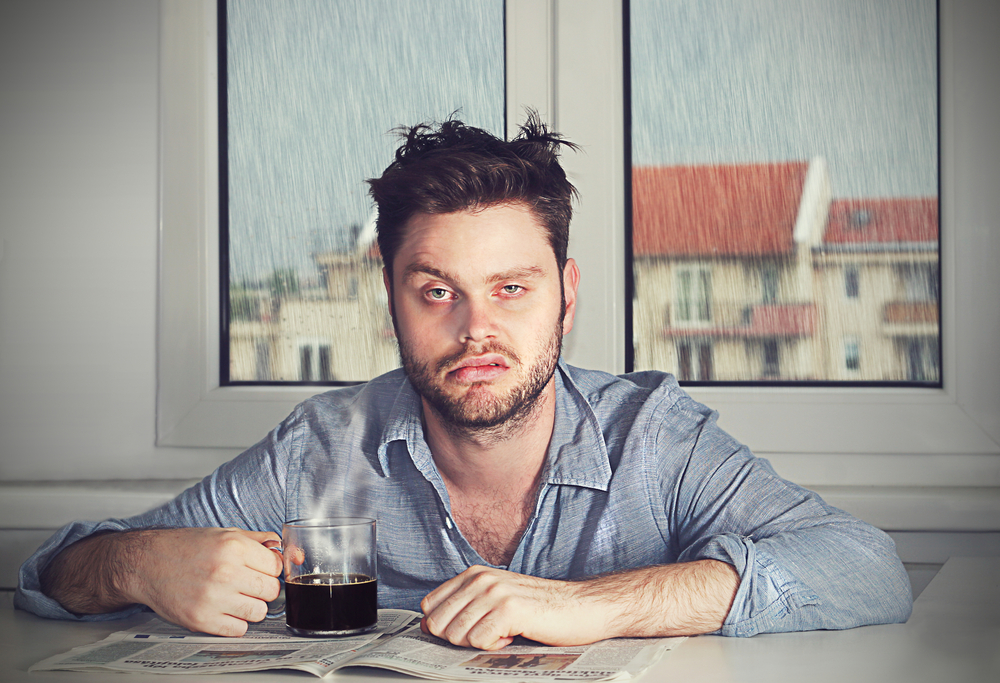 I know, I know. It’s so unfair. Would it help soften the blow to know you’re in good company? Notable early risers include Starbucks CEO Howard Shultz, Apple CEO Tim Cook, Disney CEO Bob Iger, Vogue editor-in-chief Anna Wintour… the list goes on and on. Still bummed about the idea of voluntarily waking up before 10am on the weekends? Research suggests it’s best to wake up at the first alarm, and not to hit snooze. Studies also show putting screens away at least an hour before you go to sleep will help normalize your circadian rhythm and melatonin production, therefore making it easier to get to sleep. Fine. I’ll get up early, but I don’t have to like it!