10 Dialog Mistakes That Make You Look Like An Amateur

Dialog. Some writers just get it, and others… just don’t. It can be hard to pin down exactly what it is that characterizes “good” dialog – mainly because well-written dialog isn’t clunky and doesn’t stand out, rather it blends right into the story and flows naturally. However, we all take note when we come across unnatural dialog. Here are our top 10 rookie mistakes when writing dialog. 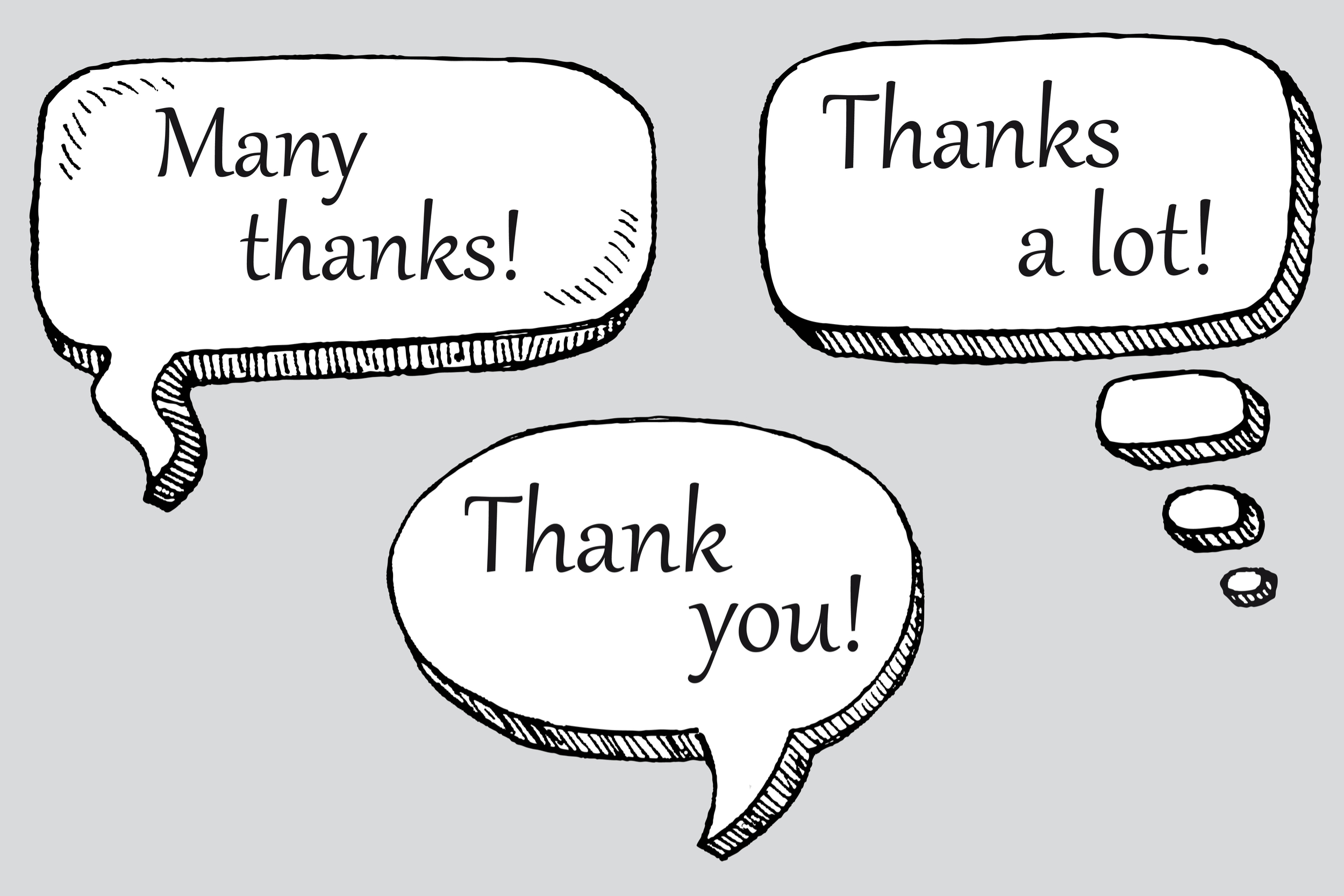 This happens most often when you are trying to use the dialog as a tool to move the plot forward without thinking about what your character would actually say. Sometimes it’s a helpful practice to write out what needs to be said (“Sandy is cheating on you!”) and then rewrite it three different ways. Really think about how the character would actually deliver their message. Are they crass? Are they shy? Do they care about the person they are talking to? All of these are great questions to help keep the character true to themselves while also engaging in dialog. 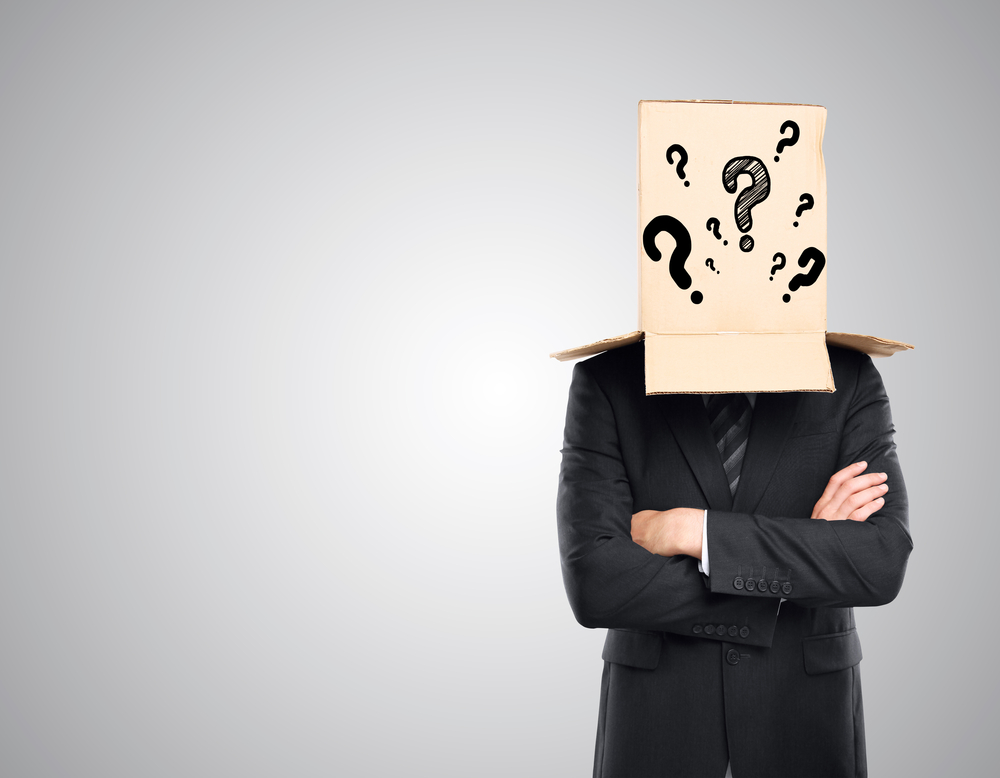 Sometimes all the voices sound the same in a conversation. It can be confusing to know who exactly is talking. This issue hopefully can be solved by rewriting the dialog to be unique to each character. Every character in your novel should have their own quirks, patterns of speech, and vocabulary. If you can’t think of anything specific for each character and how they would speak differently, maybe it’s time to create some more dynamic characters! 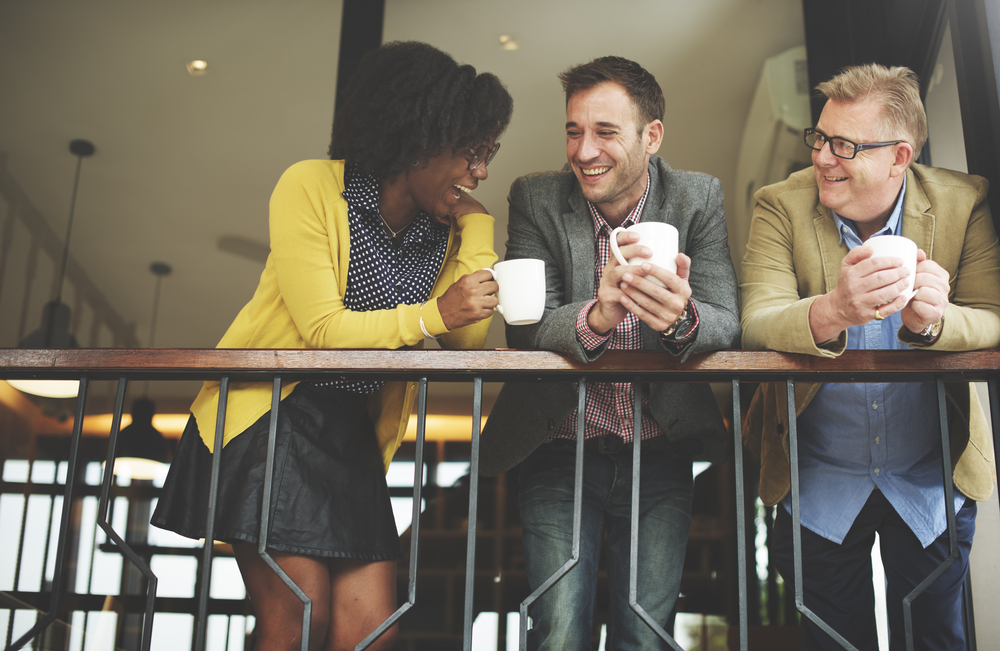 When writing dialog, make sure you know the purpose of the conversation. Don’t just write filler dialog for the sake of words on a page. Ask yourself how this conversation advances the plot, or what specifically does the reader learn about the characters after the conversation. It’s fine to have a conversation between characters that builds tension or reveals more of how they respond to certain pressures, just don’t have pages and pages of dialog that ultimately goes nowhere.