10 Celebrities You Didn’t Know Were In “Harry Potter” 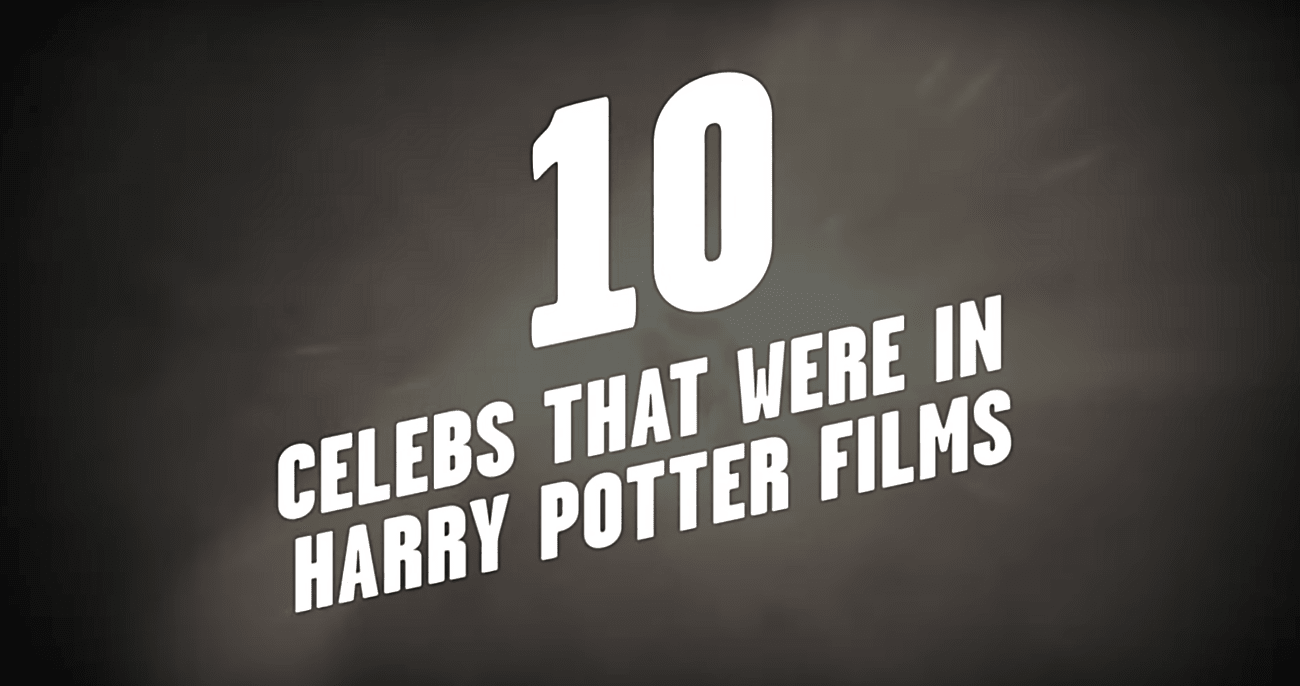 But there are other actors who played small roles in the mega-blockbuster series. Those actors and actresses have gone on to great success in their own right. For some great Harry Potter trivia and fun facts, check out this video breakdown of actors who made appearances in Harry Potter. We’ve included a list of the actors who had small parts in the movie franchise.

10. Jesy Nelson (an extra in the Yule Ball scene)