10 Books That Predicted The Future 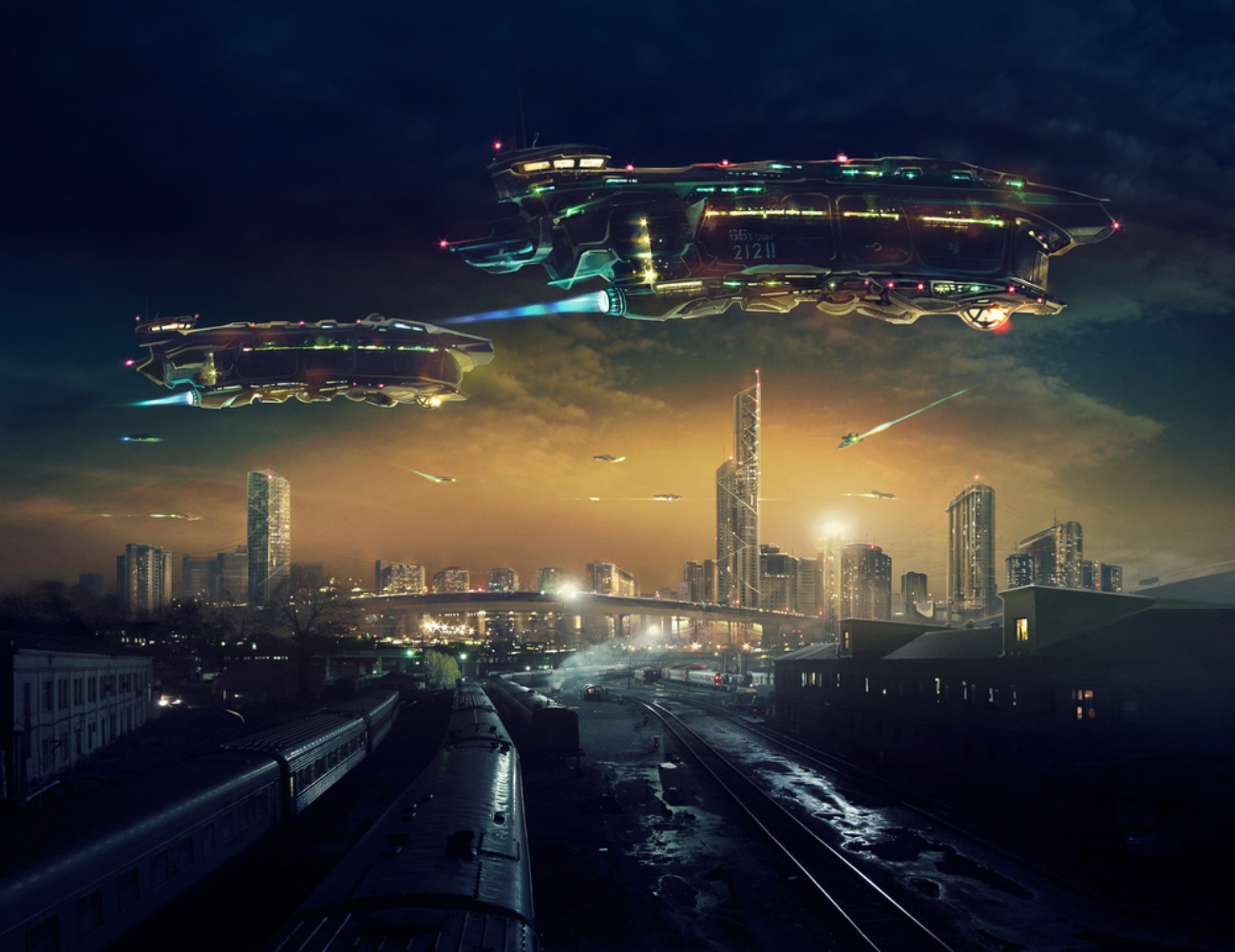 Science Fiction allows an author to take a journey into the unknown, to imagine a new world – a utopia or dystopia – and explore the “what ifs” of the future. Looking back on these stories, it is quite surprising to discover the similarities between how past writers imagined the future, and how that fictional future became reality. Some of these books have more ominous predictions with particularly harmful consequences. Continue reading for a list of books that eerily predicted the future.

10 Books That Predicted The Future

10. The World Set Free, by H.G. Wells, predicted the invention and use of nuclear weapons.

8. 1984, by George Orwell, is well known for the role of Big Brother, and the idea of the government spying on citizens through telescreens.

7. 2001: A Space Odyssey, by Arthur C. Clarke, was written alongside Kubrick’s movie and utilized futuristic technologies such as iPads and video messaging.

6. Stand on Zanzibar, by John Brunner, is set in 2010 and examines the consequences of human overpopulation.

5. Frankenstein, by Mary Shelley, imagines the ability to reanimate a human body through electricity, foretelling the future of organ transplants.

4. Gulliver’s Travels, by Jonathan Swift, takes its hero on many adventures, one of which has him observing the two moons of Mars in great detail, 150 years before astronomers made the actual discovery.

1. Ralph 124C41+, by Hugo Gernsbeck, envisioned technological innovations such as televisions, radar, and the use of solar energy.