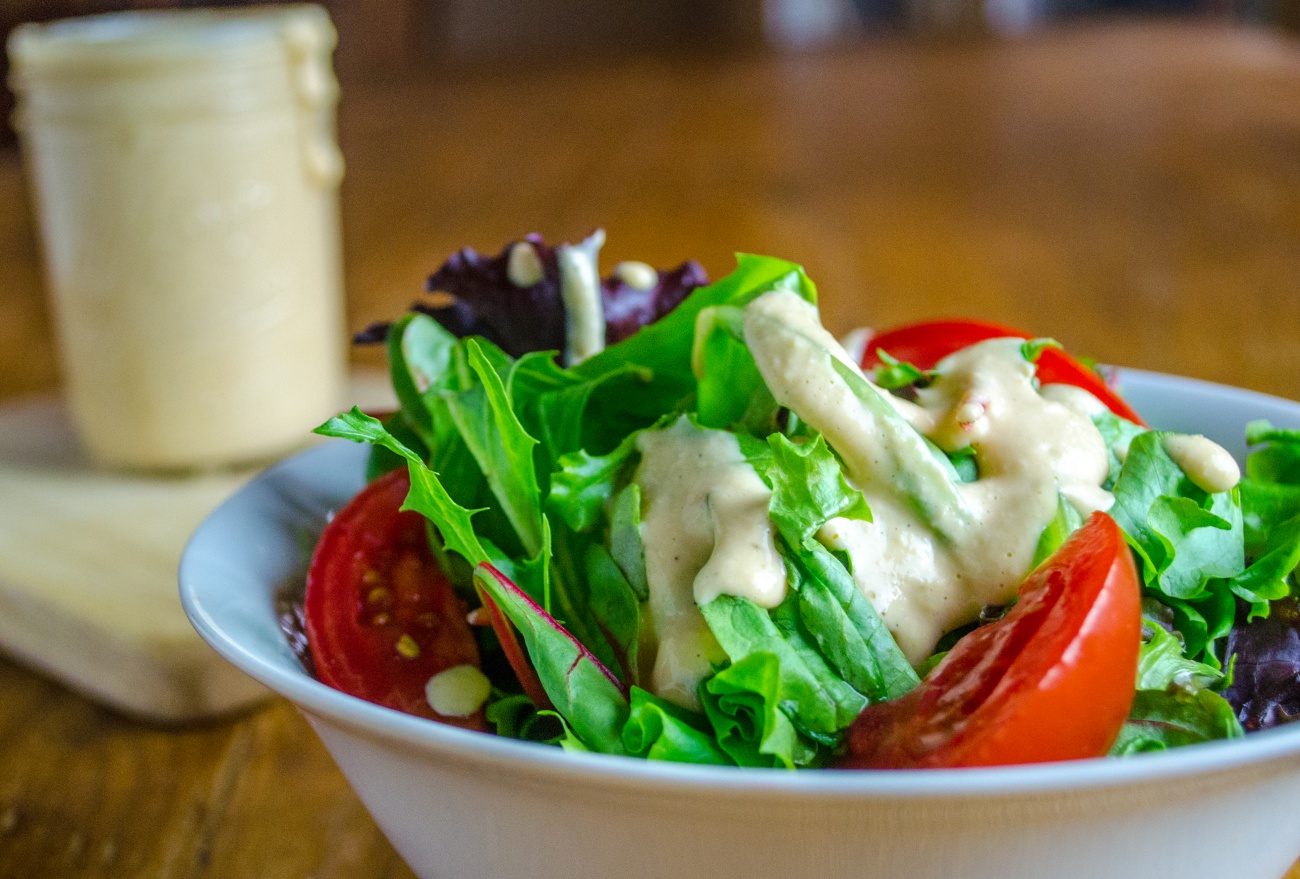 At first glance, it might seem easy to confuse this salad dressing with some of its notably pink cousins, but really, it’s in a class all by itself. It has a whole lot of flavor going on; it’s subtly sweet with a slight tang and backed by just a hint of the sharp bite of onion. It’s truly great and I’m really glad I happened upon the recipe. 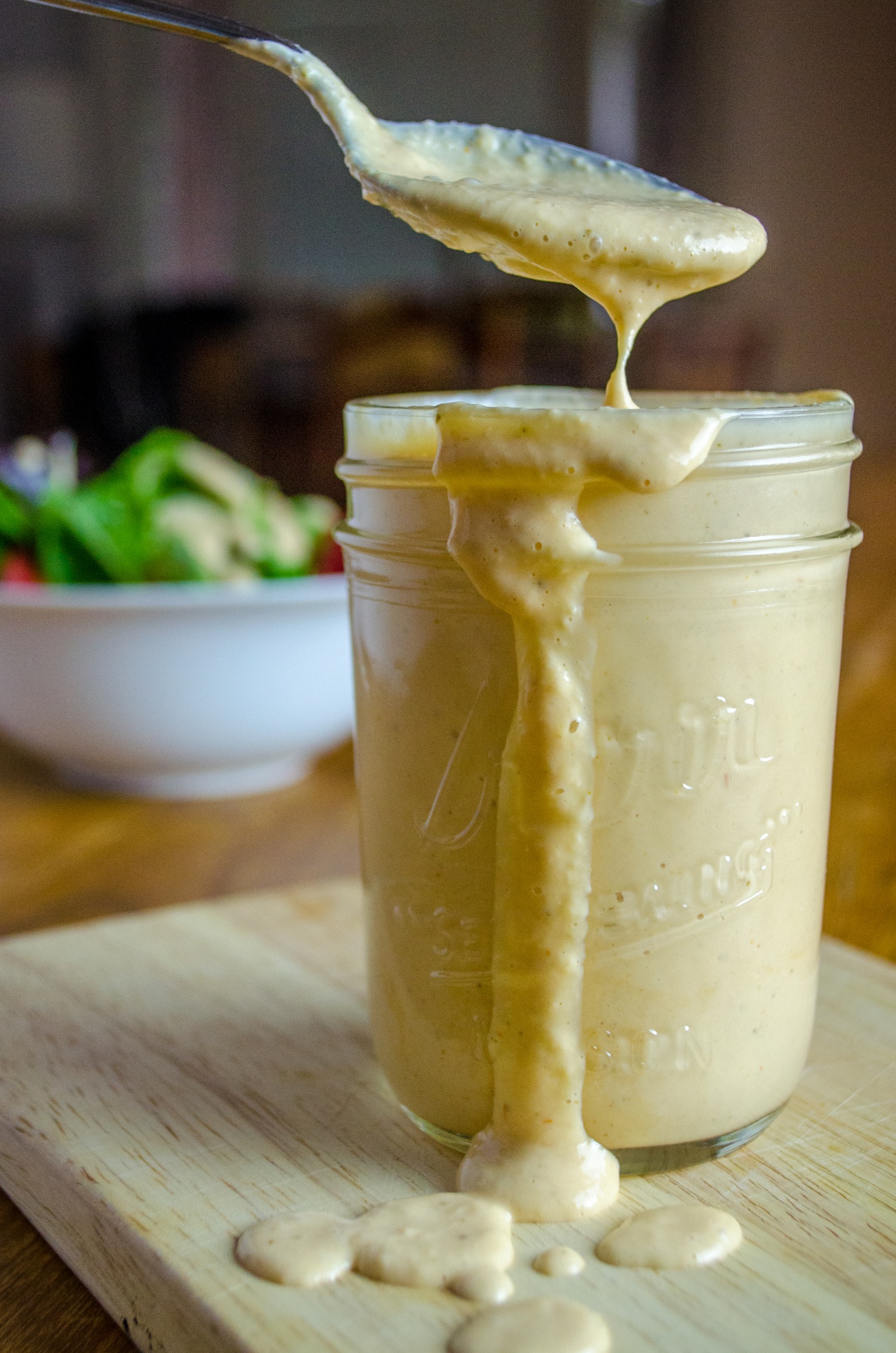 The recipe came out of an old recipe tin that I recently found and started cooking my way through. I call it the Recipe Tin Project. It’s packed with old recipe cards, most of which seem to be from the ’60s and ’70s. There are everlasting classics in there like Chocolate Cake and some not so timeless creations like Jellied Chicken Gumbo. To read more about the contents of the tin and the project, you can go to the first post here. 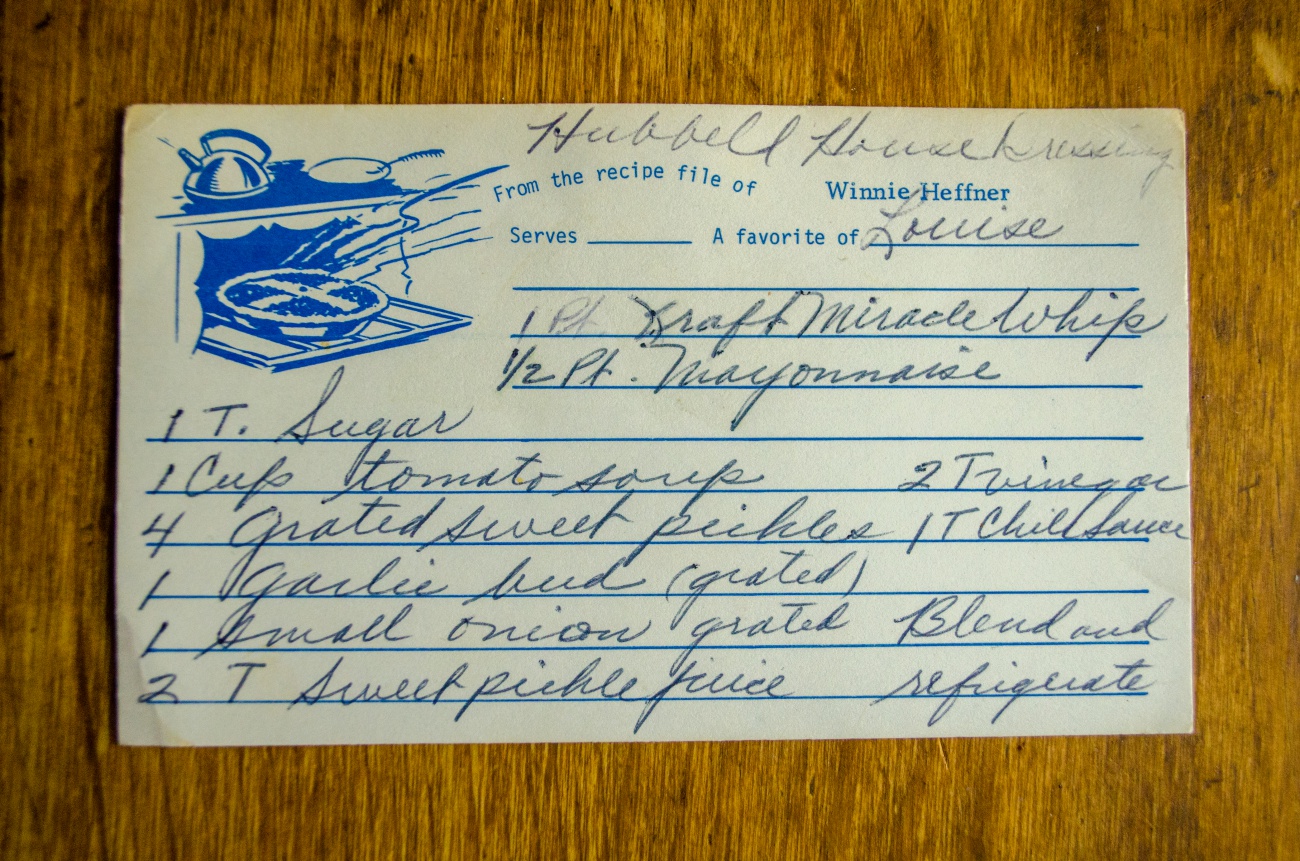 I’ve never heard of “Hubbard House” or a dressing by this name, so I’m not sure if this dressing was the “house dressing” of a family named Hubbard or the staple dressing of a restaurant named “Hubbard House.” The recipe listed below makes 6 whopping cups of dressing though, so I wouldn’t be surprised if it did come from a restaurant. Keep that in mind when you make it; you might want to halve the portions!
Update: A few people have commented that this is actually Hubbell House Dressing, which comes from a restaurant that dates back to 1854 in Mantorville, Minnesota. Now that I see it, I don’t know how I read it as “Hubbard” in the first place!

The card says this dressing was “a favorite of Louise” and I think Louise knew her stuff because this recipe is a keeper. 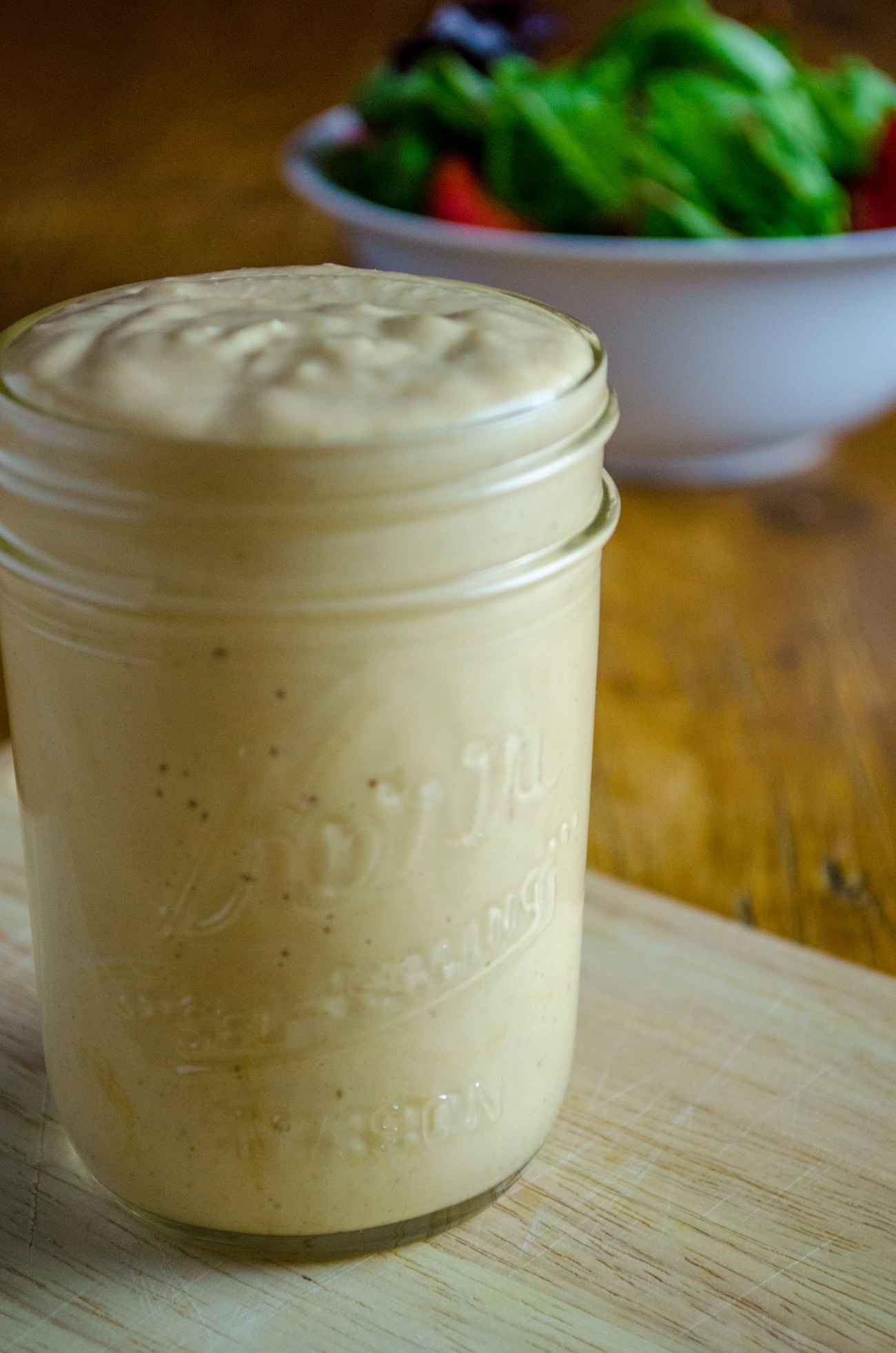 It has a base of mayo, Miracle Whip, and tomato soup that’s livened up with grated onion and sweet pickles, vinegar, chili sauce, and a little bit of sugar. It shares some similarities with Thousand Island and Russian dressing for sure, but it’s less cloying than Thousand Island and less sharp than Russian dressing. The grated onion mellows among all the other ingredients and provides just enough bite to back up some of the other sweet and creamy flavors. It’s a great dressing to have on hand and homemade dressing is just so much better than anything you can get in a bottle. I’ll definitely be making it again!