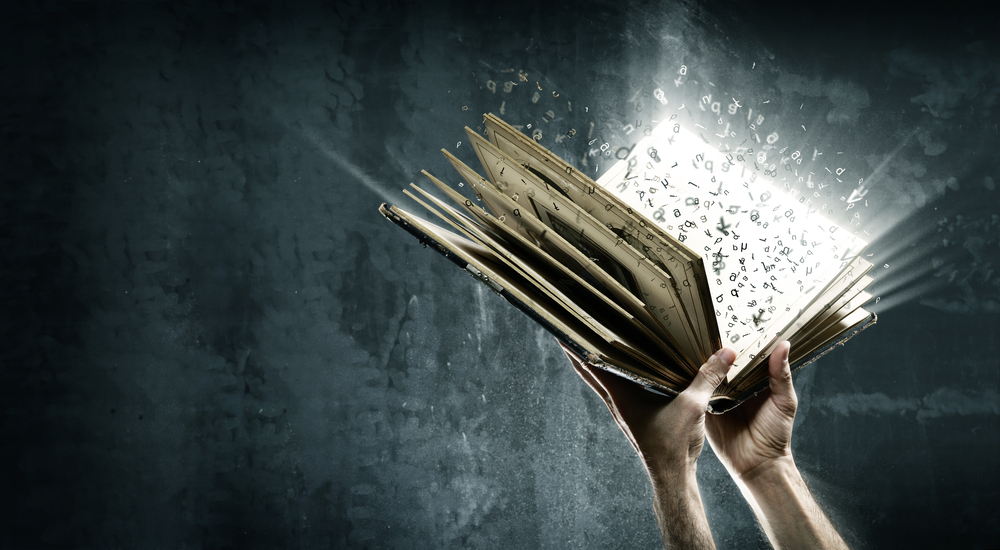 As writers, we’ve all heard the advice to write realistic characters. But this can be confusing, especially when we see characters all the time who have skills that don’t exist in real life, or outrageous personality traits, or are just straight up fantasy – like fire-breathing dragons and Hobbits. So where does the realism come into play for these kinds of books?

We can certainly have fictional characters with exaggerated traits, but the key is to have them make sense within the world you’ve built. For example, usually we would expect a character to have certain emotions and actions, but when Spock from Star Trek struggles to show emotion, we don’t think of it as unrealistic because we’re given the back story of his half Vulcan, half human heritage. 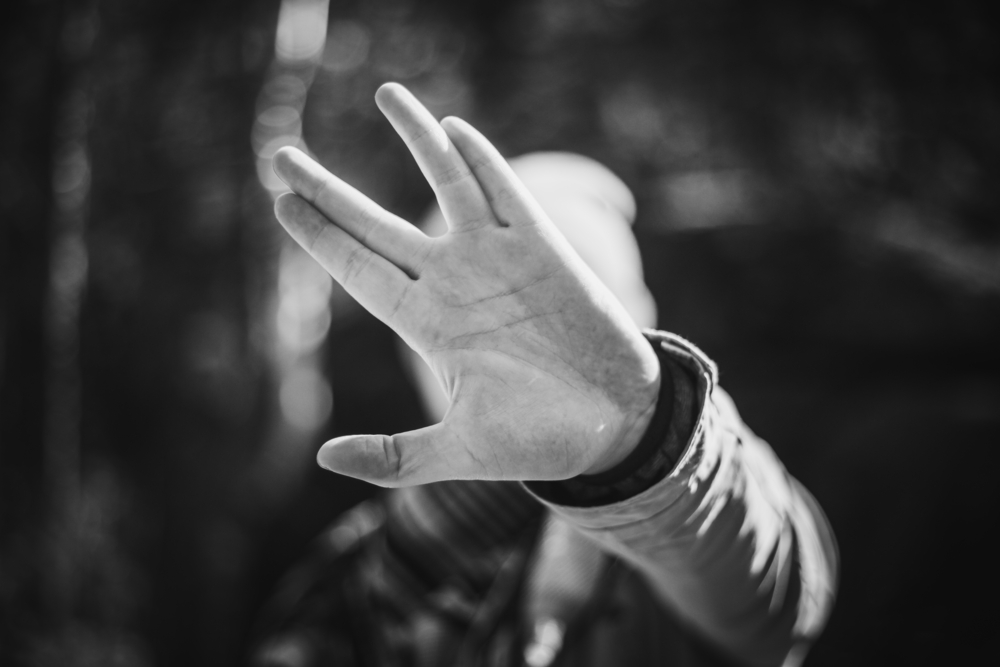 In other words, the mark of realistic characters isn’t necessarily that they are people you’d meet in your neighborhood, but rather that you’ve so carefully constructed a world and its rules that the reader believes they would meet that character if they lived in your fictional world.

One sure way to know if you have an unrealistic character is if your alpha and beta readers say things like, “I don’t connect with your character,” or even, “I find your character annoying.” Usually, this doesn’t come from negative traits – in fact, it comes from an overabundance of positive traits. They are too capable, too perfect, etc. No one is that one-sided, everyone has flaws, even your protagonist!