3 Reasons To Write The End Of The Story First 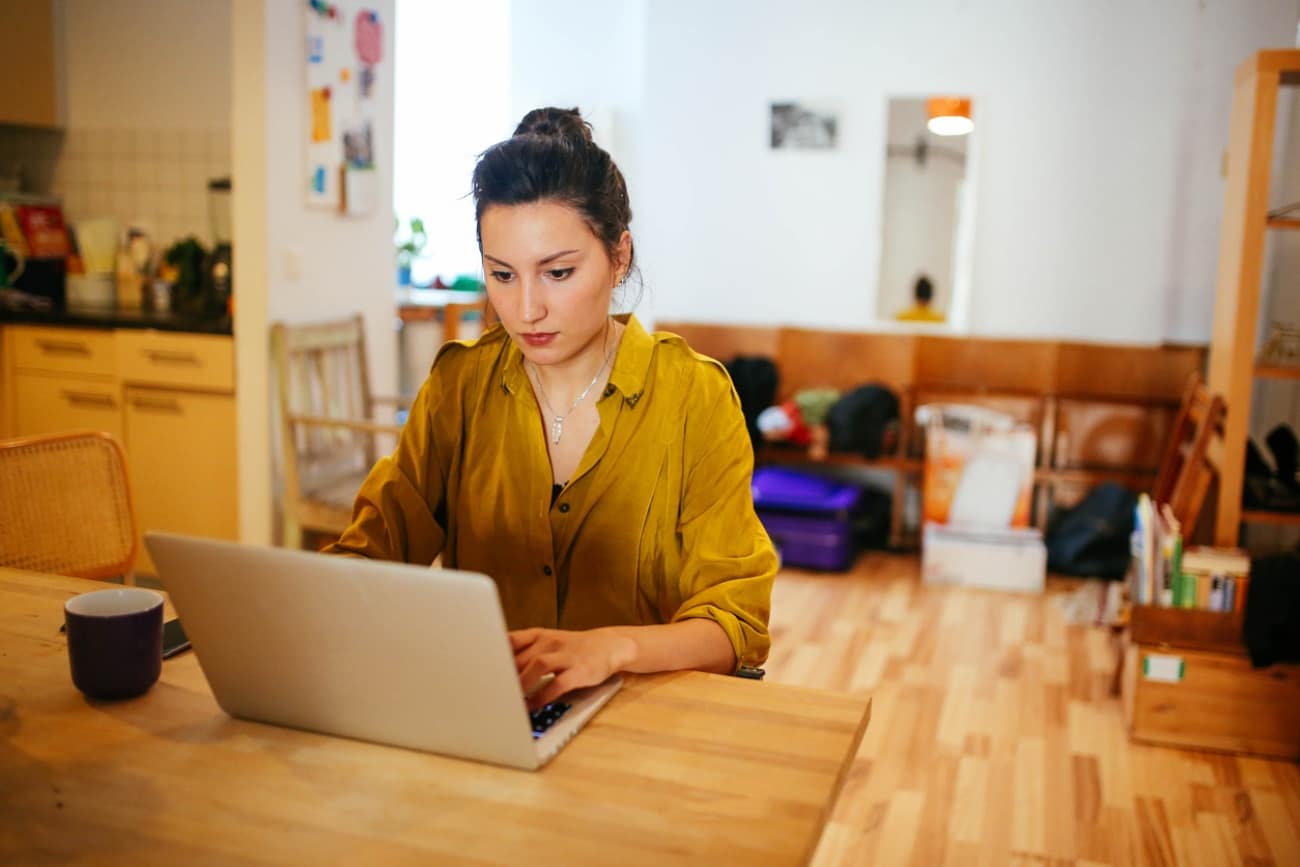 Think about the end of the last book you read. How did it end, in terms of characterization, plot, and tying up all those loose ends? In order to tell that story, the writer first needed to know how the story would end. Writing a story’s end isn’t a new and fancy trick, but one that writers have used for quite some time. T.S. Eliot once said, “The end is the beginning.” Famed mystery writer Agatha Christie knew whodunnit first and built her story backward. In Romeo and Juliet, the chorus at the beginning of the play tells the whole story, including its end (“a pair of star-crossed lovers take their life”). The end is one thing and the story is another.

When you think about it, writing the end of the story first makes the most sense. A writer establishes an end goal and then builds a story upon that finish line, weaving together plot, setting, characters, and conflict as one might draw the map to a final destination. When planning a trip, we often settle on a destination first and then figure out how we will get there. The same is true for writing a story.

Here are three reasons why it’s effective to write the end of a story first:

Margaret Mitchell in Gone With the Wind wrote the end of Scarlett and Rhett’s love story first. With the end of the story always in mind, Mitchell’s goal was to focus on how to get Scarlett and Rhett to that point. Her clear understanding of how the story would end helped her to define her characters and map out how they would arrive at their final destination.

Once you know how the story will end, work backward from that point. The end gives your story a sense of purpose, and it gives you tangible goals to work towards. Without a clear sense of the story’s end, you run the risk of getting lost in a nebulous rambling story that lacks focus and direction.

Once you’ve established the end of the story and the final fate of your characters, you can break them down in order to build them up. Ask yourself, “How did this character get here? What choices did he/she make, what paths did they cross?”

Characterization is an important part of plot development because it helps identify those places in a story when a choice or action occurs that is fundamental to your story’s end. These choices ultimately lead your character to their end. Knowing your characters (who they are, what motivates them) will help define critical plot moments in the story.

This doesn’t mean a happy ending. Not all stories end well for the characters. The value in arriving at a final destination is the process a character or storyline went through to get there. When you know how your story ends and commit to the ending of that story, your structural building process will be stronger and your story will end as it should.

How To Make Tiny Dancers Out Of Coffee Filters: Click “Next Page” below!