Helen Keller tragically lost her ability to see and hear at the age of nineteen months. It was due to an illness unknown at the time, but it’s now believed to have been scarlet fever.

While this setback certainly caused trouble for her early on, she did not let it stop her from accomplishing great things. For most of her life, people constantly told her she wouldn’t be able to live a normal life or amount to much of anything due to her disabilities.

But she was determined to prove them wrong.

She had an incredible teacher, Anne Sullivan, and a strong love of learning. 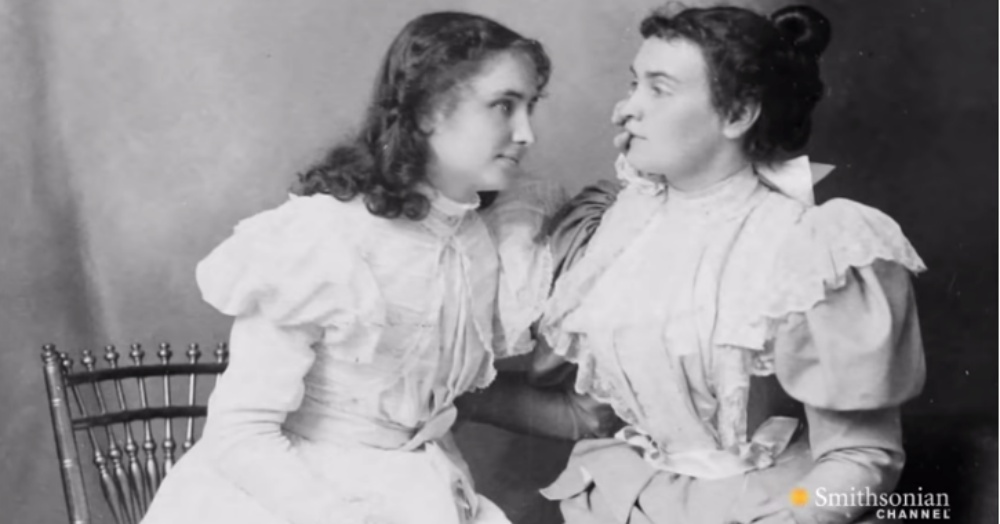 With Sullivan’s guidance, Keller learned to read and write Braille, and mastered sign language by using touch alone. Soon, she was not far behind other children her age in her studies, although she did not have the advantage of being able to see and hear. 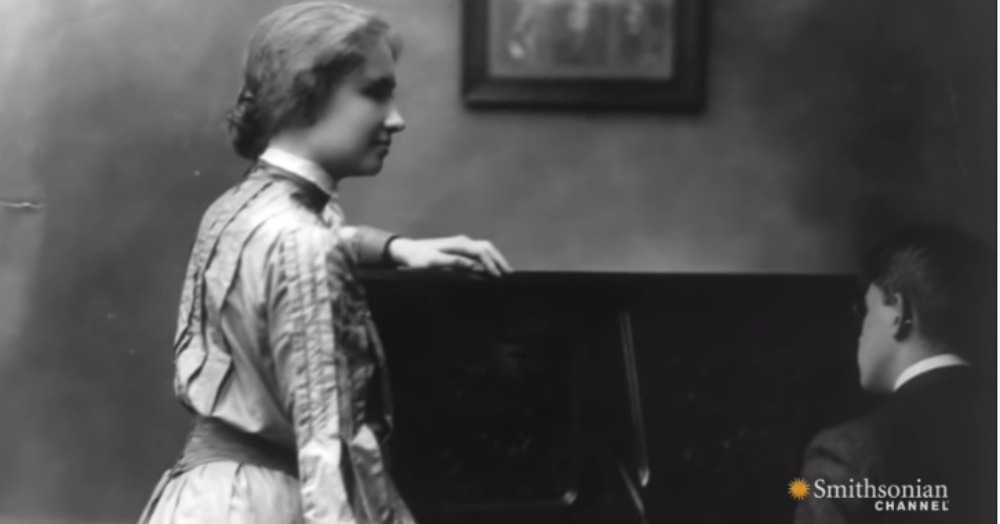 With her ability to communicate and her lust of knowledge, Keller enrolled and graduated from Radcliffe College, with honors, in 1904. In 1955, she earned an honorary doctorate from Harvard.

She was the first deaf-blind person to earn a college degree. After graduating, Keller continued to inspire as an author, a lecturer, and a political activist. 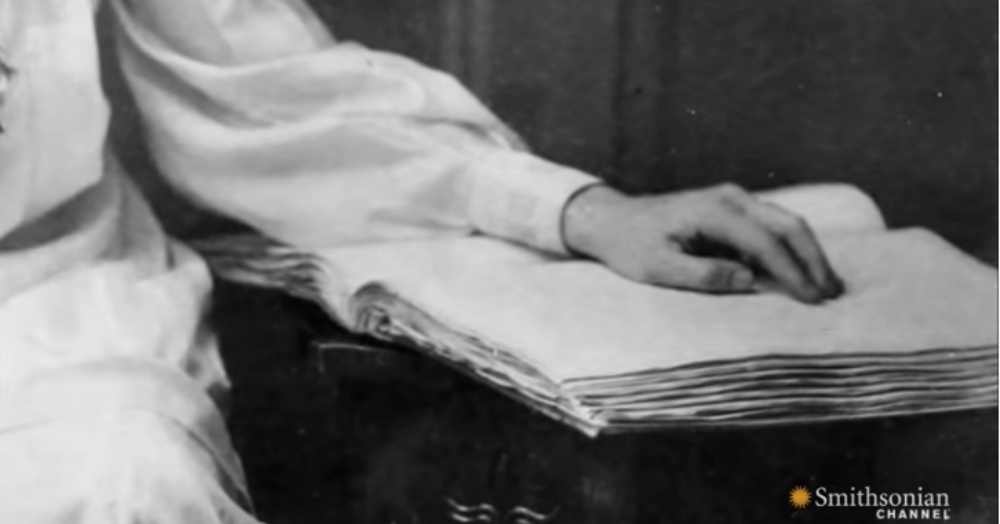 Watch the video to learn more about this extraordinary woman who was determined to make the most of her life while advocating for the equality in the United States.