Why Was This Brilliant Parody of “Bad Romance” Suppressed?

One of the smartest parodies of the YouTube generation has been taken down due to a copyright claim by media giant Sony Corporation.

In 2009, Lady Gaga released a song called Bad Romance. It’s a vivid song about failed relationships with a heavy beat that will get your blood up, full of rage, passion, and grief. Her music video featuring the song was nominated for multiple awards.

In 2012, Soomo Learning released a parody on youtube. It’s a fantastic production of its own, with equal passion, its own lyrics, and completely unique footage depicting the struggle for women’s suffrage.

Bad Romance: Women’s Suffrage is a moving and intelligent commentary depicting events from the suffrage movement in the early 1900s. President Woodrow Wilson makes multiple appearances as he is gradually won over by the movement, the war of roses and Harry Burn’s deciding vote are well represented, and the unquestionable star of the video is Alice Paul, who protested for women’s suffrage and was imprisoned with horrific treatment for her efforts. 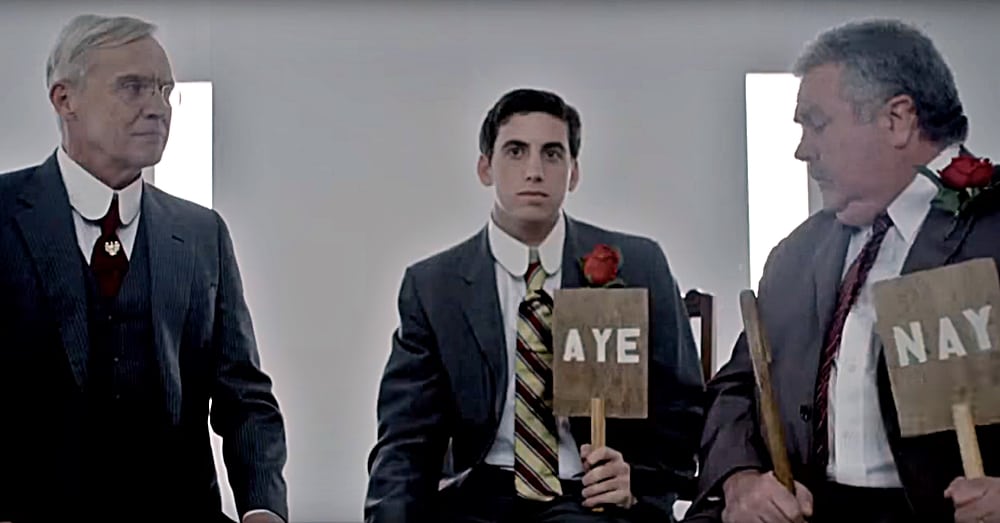 We discovered and posted the Bad Romance: Women’s Suffrage video in 2013, by which time it had gone viral and even received an Emmy for Best Instructional Content. With more than 3 million views and such a stunning depiction of history, we felt this parody was both smart and bold, and wanted to share it. Soomo states that they have “made the video available on YouTube for free, without ads, in hopes that teachers across America could engage students with the story of the women’s suffrage movement and the passage of the 19th amendment.” This was exactly our hope when we posted the video in 2013. So we were dismayed to see that the video no longer functions, and to learn why.

According to Soomo Learning, Sony made a copyright infringement claim that required YouTube to take down Bad Romance: Women’s Suffrage. But Sony didn’t do this right away, despite all of the media that covered the popular video. They filed the claim only after Soomo refused to put a Sony ad on the video! 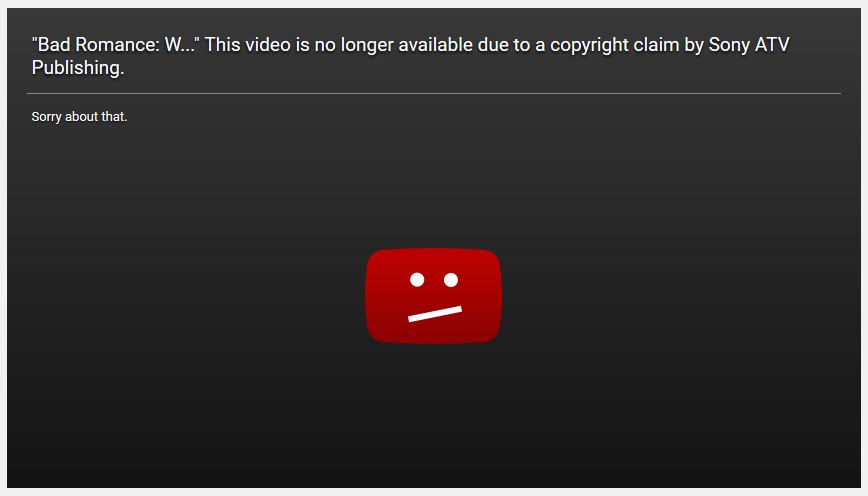 Parody is protected speech, and this transformative work should be shared and celebrated – not suppressed. Our daughters deserve access to this engaging and moving lesson about the history of their voting rights. Watch the version the video’s creator posted on Vimeo (which has not been attacked by Sony – yet), share, and tell Sony that their actions in this matter are unacceptable.