This Famous Author Used To Play Guitar, And Now It’s Worth Quite The Fortune!

Author, humorist, and….musician? Samuel Langhorne Clemens, better known by his pen name Mark Twain, is one of the great literary figures of our time; bud did you know he was also an accomplished traveling musician? The story goes that Twain’s love of music came from his sister, Pamela, who used to teach guitar and piano. In 1861, Twain bought a used 1835 Martin guitar, and would often travel around the country with it (and some ink and paper too, of course). 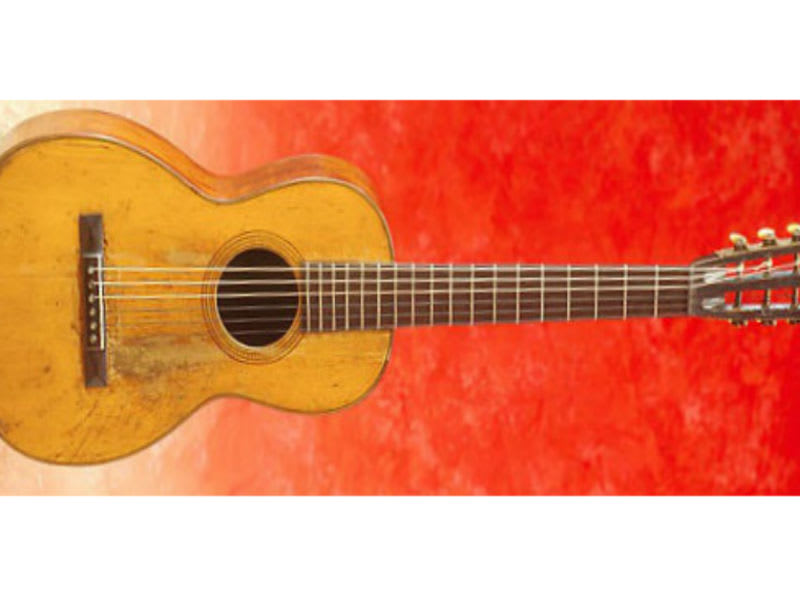 According to GuitarSite, Twain and his guitar have quite the backstory. The guitar itself was created on Mark Twain’s birthday, as well as with Haley’s Comet’s appearance. Twain experts know that Haley’s comet also appeared on the day Twain died, nearly 75 years later. Now the guitar (which cost $10 new in 1835) has an estimated value of more than $15 million! You can read more about this wonderful piece of history in the following article from GuitarSite.