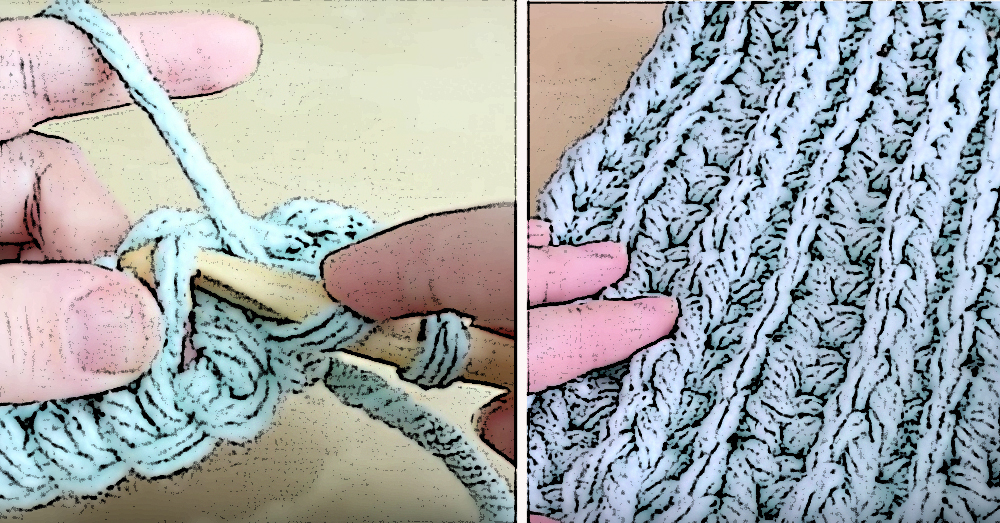 Do you love the look of ribbed knitting, but don’t know how to knit? Or maybe you’re like me and you know how to knit, but sometimes you just want to deal with the one crochet hook instead of two knitting needles. Either way, did you know that it’s possible to get that same ribbed knit look from crocheting?! That’s right! This “crochet knit stitch” just uses half double crochet, but instead of placing the stitch in the traditional “v” of the previous row, you simply crochet into either the front loop or back loops, depending on which side of the work you’re on. Yes, it really is that easy. See how it’s done in the video below!