How To Find The Funny In Your Writing 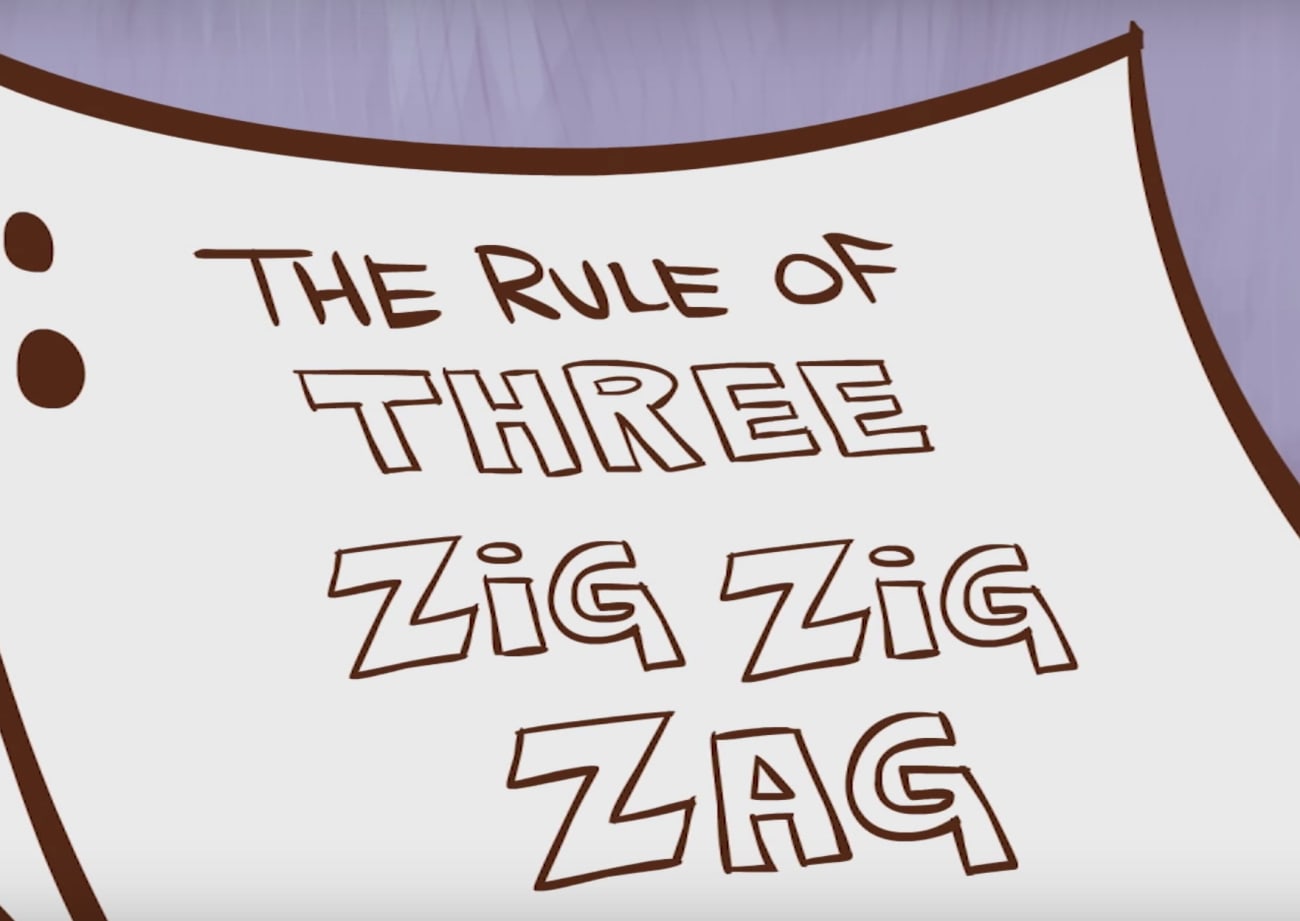 Comedic writing appears easy because it makes us laugh. However, the ease of comedy comes with a great deal of effort. Writers must find the funny and then plug it into a formula of tried-and-true methods to win a laugh from an audience. The next time you find yourself engaged with comedy, look for some of the ways the writers have plugged in certain fundamental elements. Elements such as “The Rule of 3,” where the timing of a joke is dependent on the final, decidedly unexpected element in a list of three. In the spirit of maintaining an element of surprise, writers will follow the “Punchline Rule,” meaning: the joke, or “punchline,” comes at the end. Finally, the “Rule of K” – for whatever reason, the hard K sound (including the letter C) sticks out and triggers a giggle from the audience. Looking for ways to add some humor to your writing? You’ll find these and even more suggestions in the video. Happy writing!