How Passive Voice Ruins Your Writing (And How To Fix It)

I’ll admit, even as a professional writer, I didn’t always know how to identify the passive voice. I didn’t even know how to define “passive voice” for many years – it has something to do with the thing being done to a subject? Or maybe an object is in there somewhere? Some rules we know intrinsically as writers while others we learn and practice and incorporate into our styles. If detecting and correcting the passive voice isn’t intrinsic to your style – it will be by the end of this post!

What is passive voice? 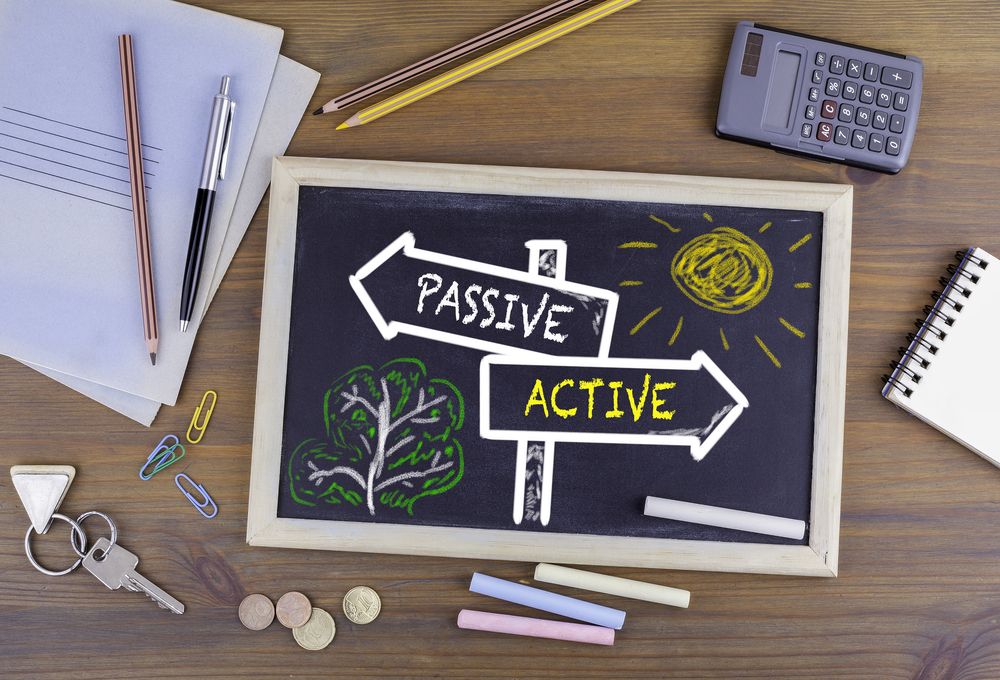 How do you recognize passive voice? 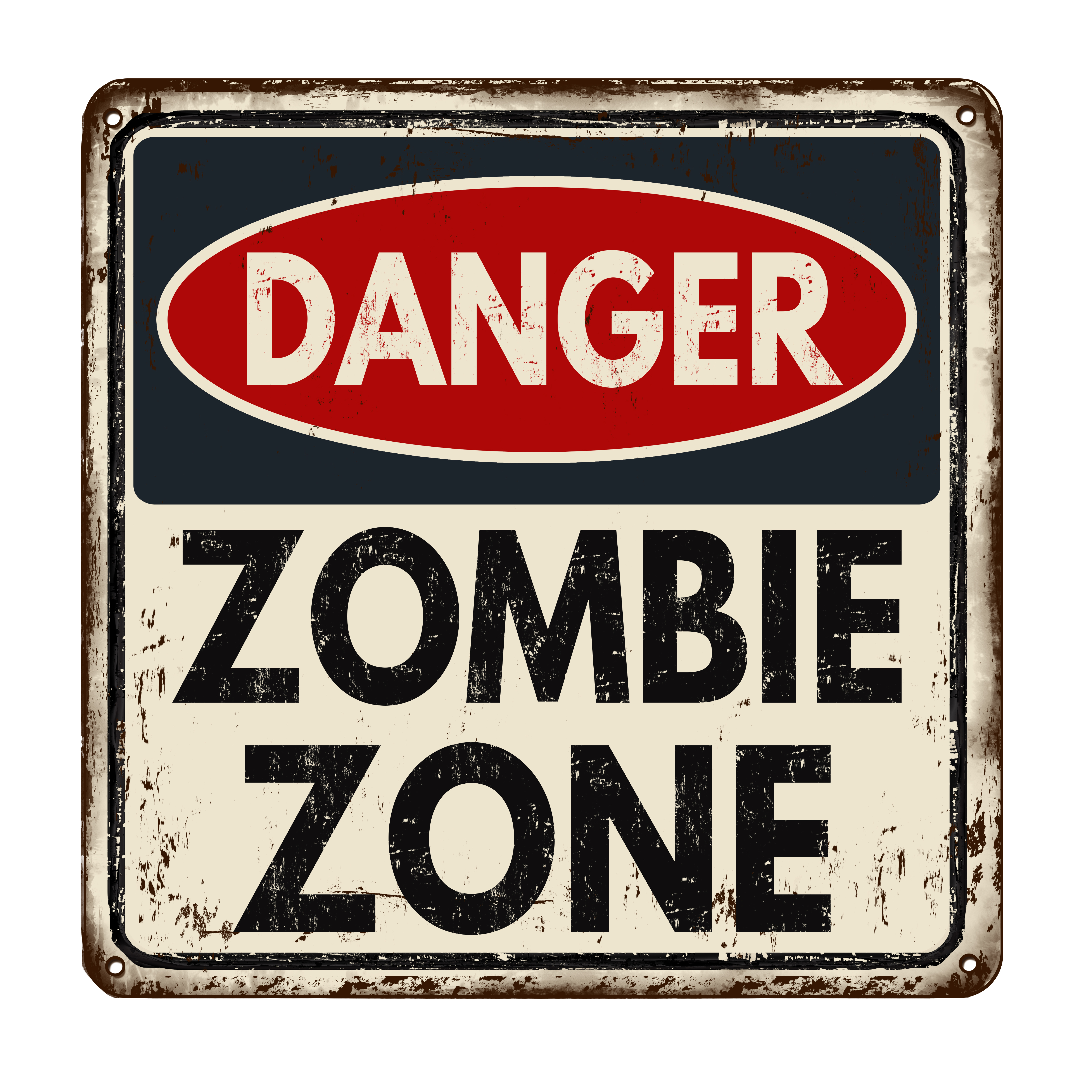 1. The passive voice always includes a form of the verb “to be” (am, is, was, were, are, or been). Sometimes, however, “was” can be used actively. A professor at USMC created “the zombie test” to help us figure out which sentences are passive and which are active. Simply add the phrase, “by zombies” at the end of your sentence. If it makes sense, that sentence is passive; if not, it’s active! 2. The passive voice often includes the proposition, “by” followed by the subject. For example, “The piano is played by Steven.” 3. The passive voice puts the object first and the subject second. For example, “The car was pulled by the horse.”

Why Passive Voice Ruins Your Writing 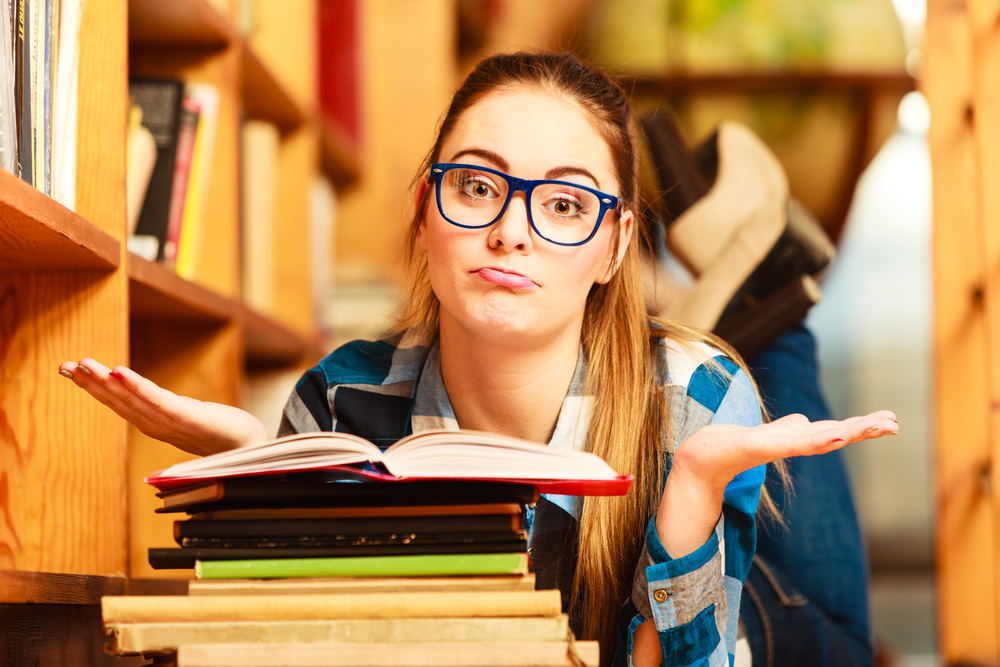 How To Switch To Active Voice 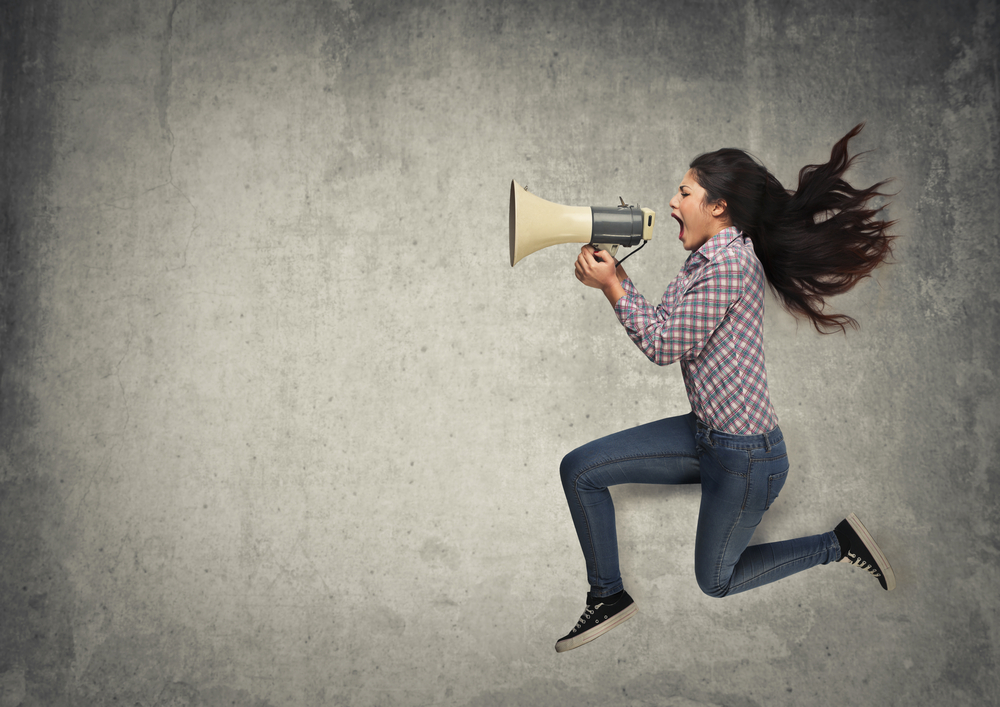 Hopefully this refresher course on parts of a sentence (subject and object) will give you new eyes to see your work. When you can identify what parts in a sentence makes it passive, it is easy to switch things around to active voice. A lot of the time it’s simply a matter of eliminating the “to be” verb and then switching the object and subject so it makes sense. For example, “The car was driven by Rachel,” (passive) becomes, “Rachel drove the car.” Using the active voice makes you a strong writer with clear prose. Mastering the art of the active voice is sure to bump your writing up to the next level!