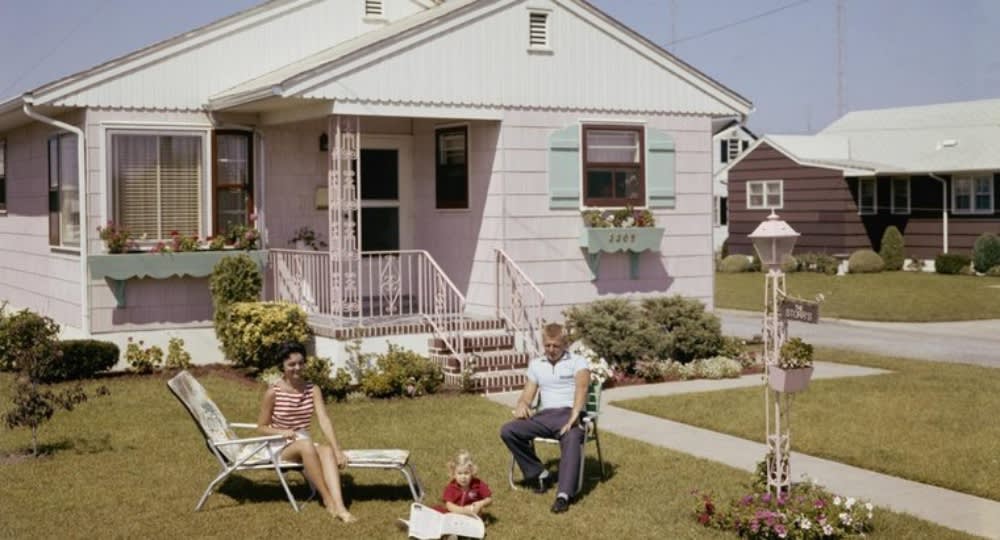 As expected, the average price of a home increased, but surprisingly only slightly! It stayed in the 12k range at $12,700, almost about what it was in 1958. 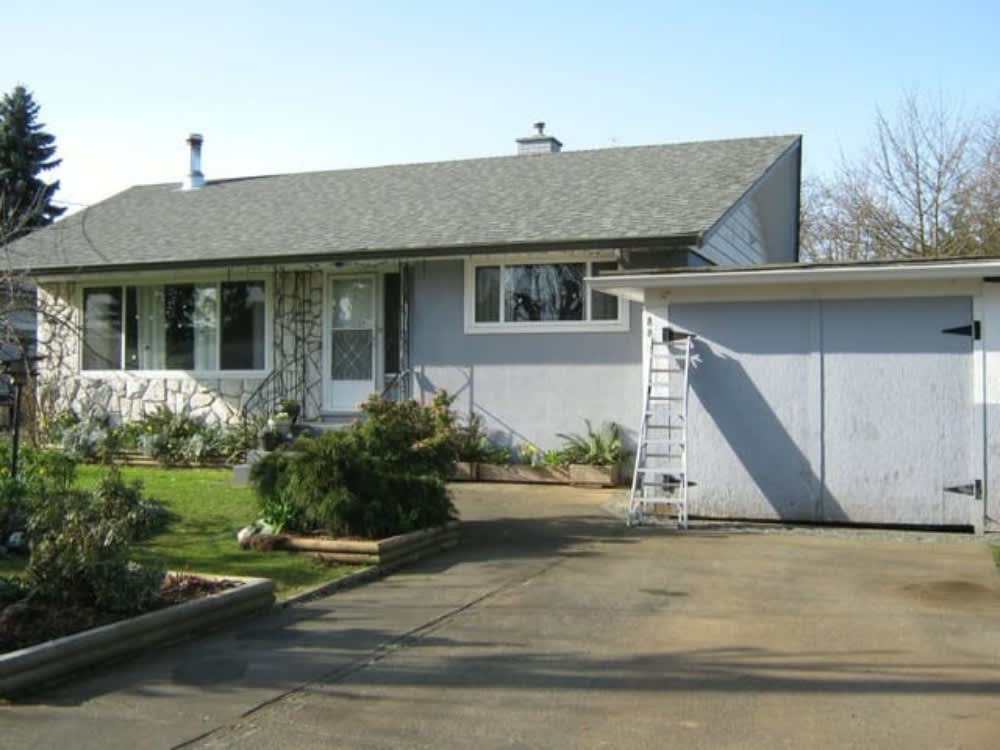 Another shocking surprise! The price for a home drops every so slightly once again to $12,500. Probably a good thing that it’s staying within the same range for quite a few years though. When will we begin to see a dramatic increase? 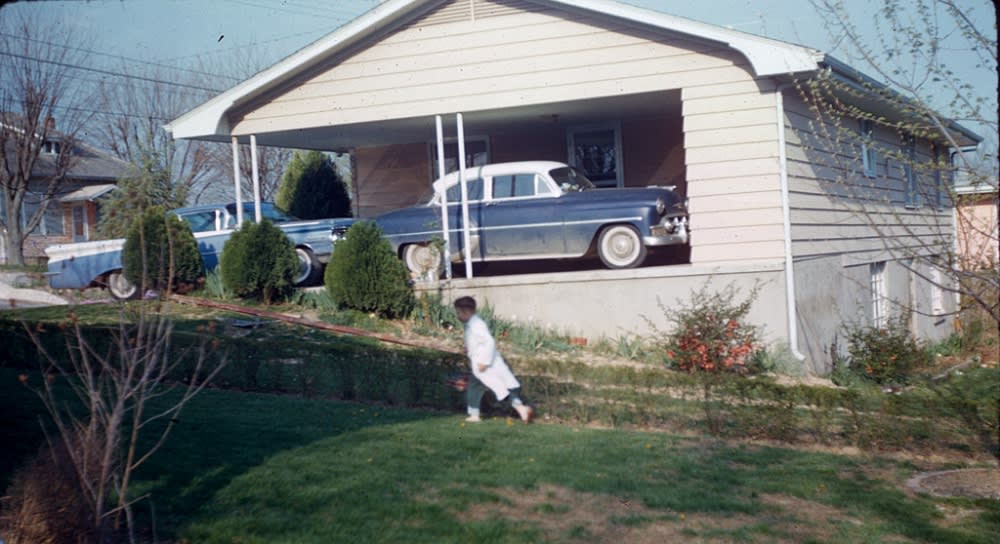 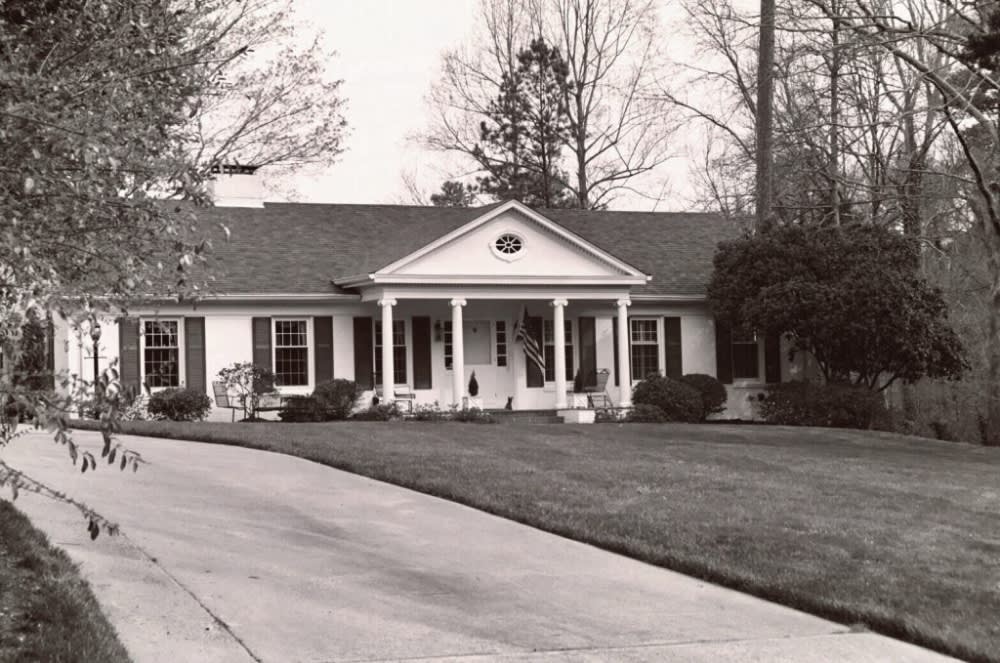 The price increases ever so slightly to $12,650 but stubbornly stays in the 12K range. 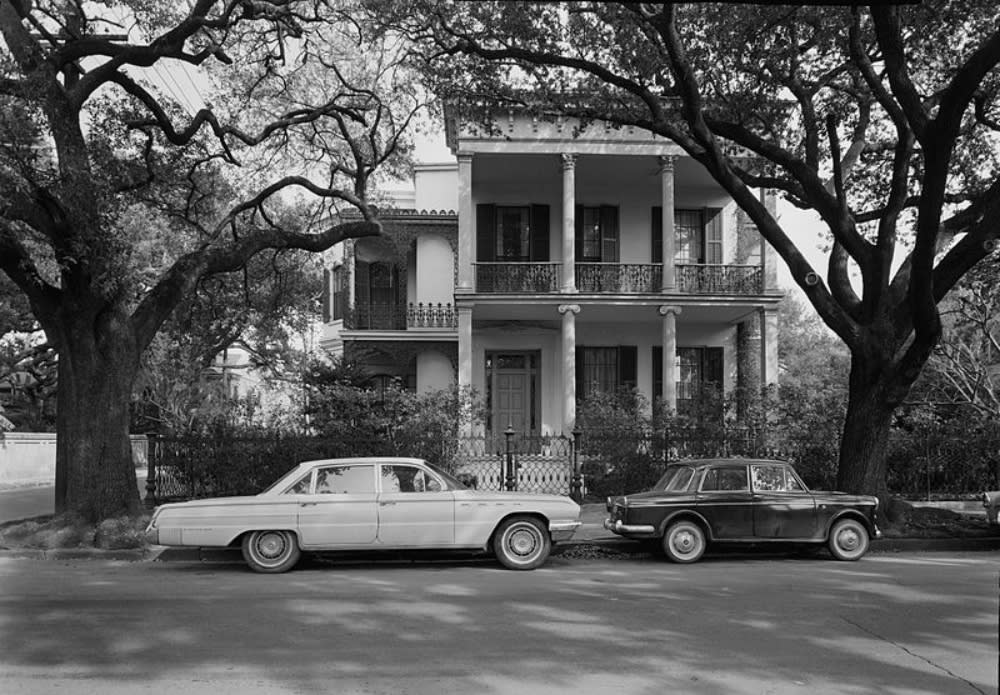 By 1964, the price range finally increases past the 13k mark at $13,050. But now the question is, will it rise, decrease, or stay the same? It’s incredibly unpredictable. 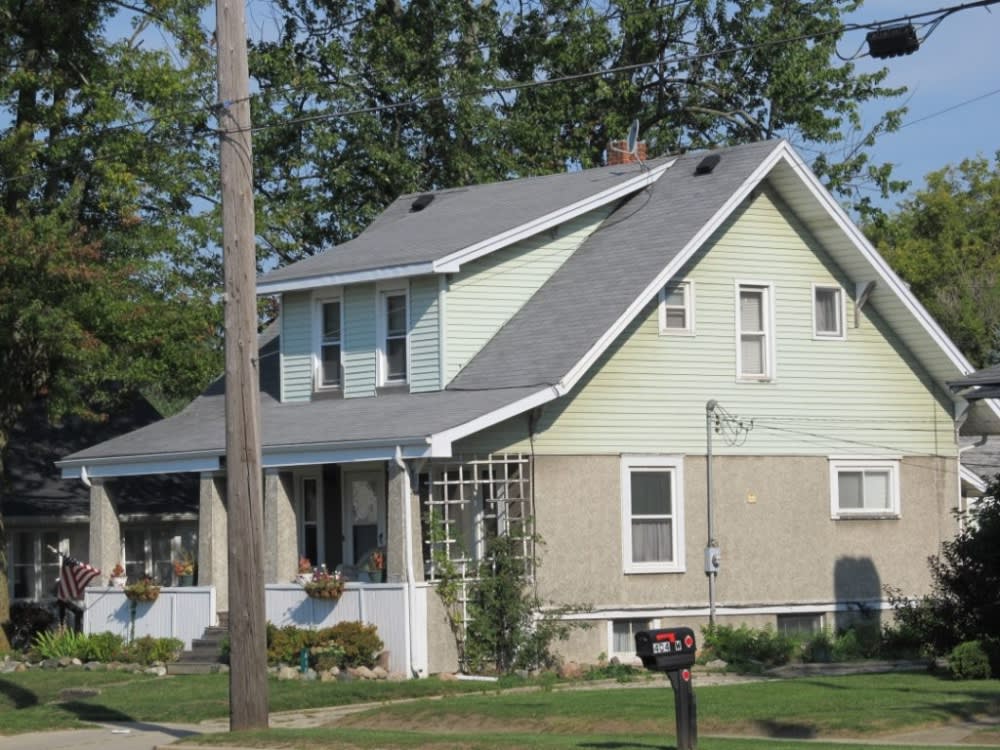 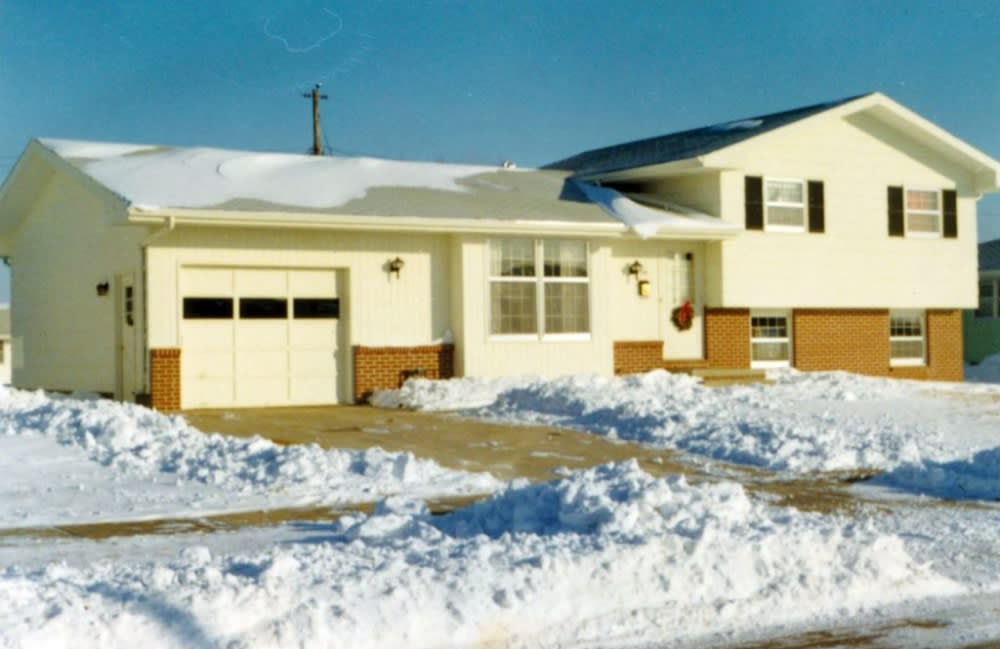 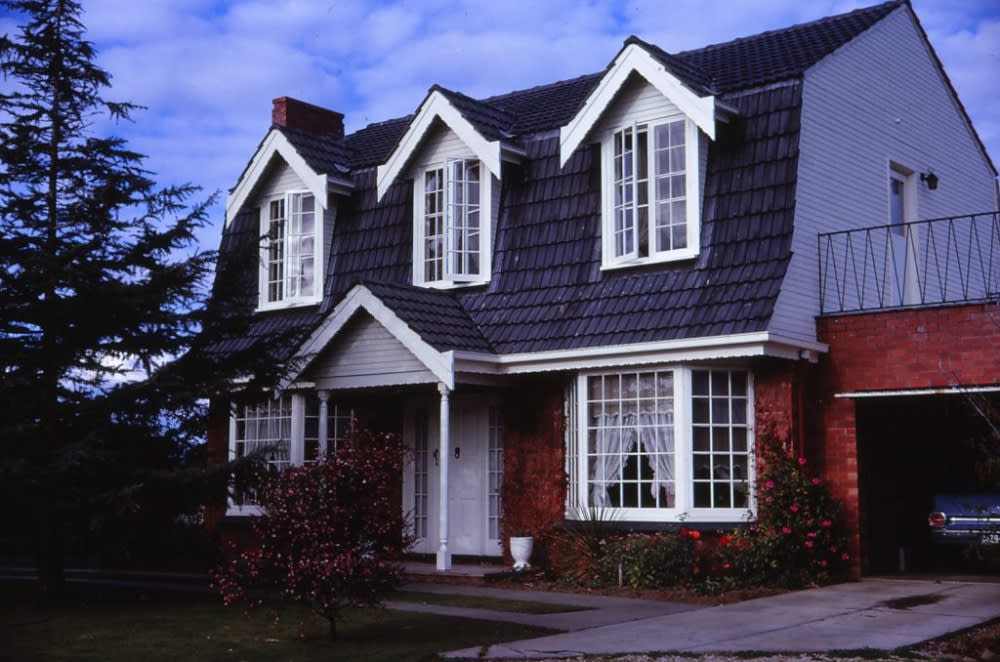 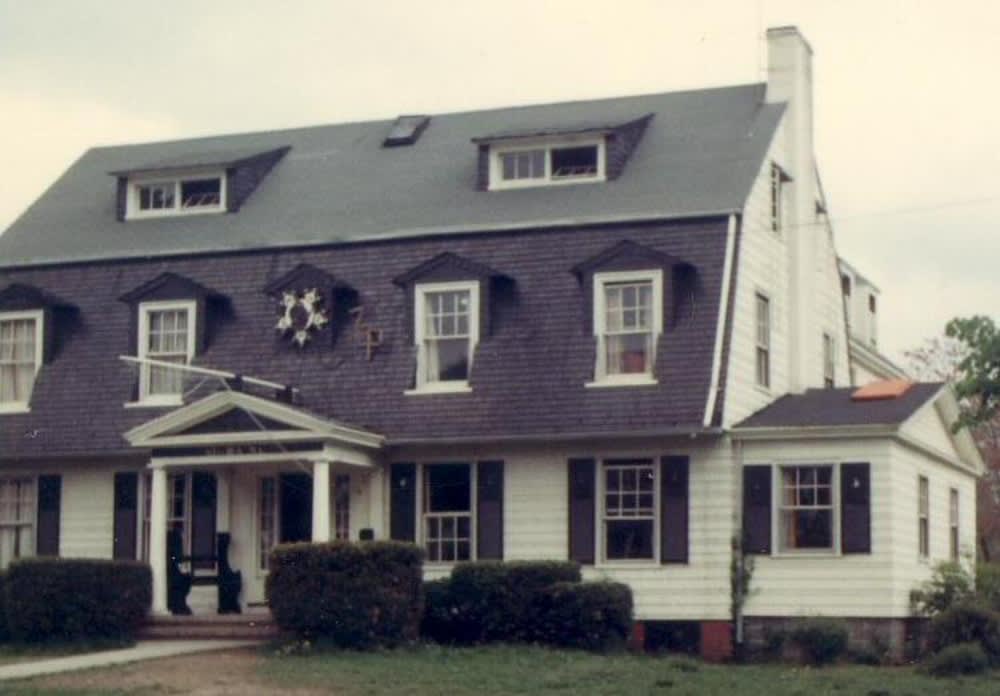 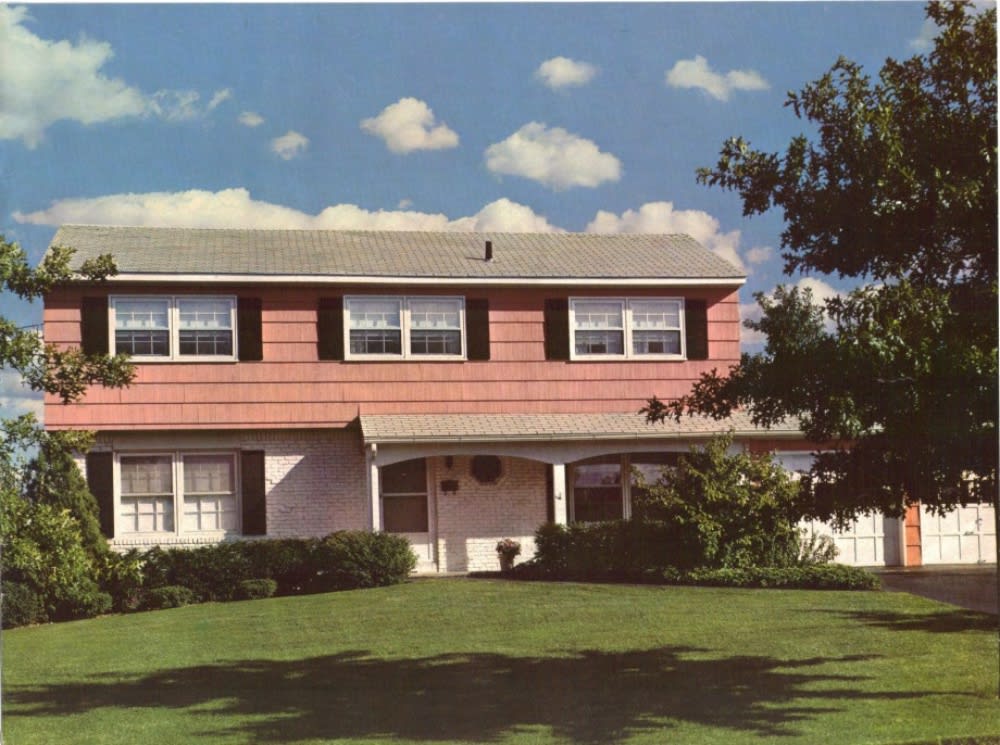 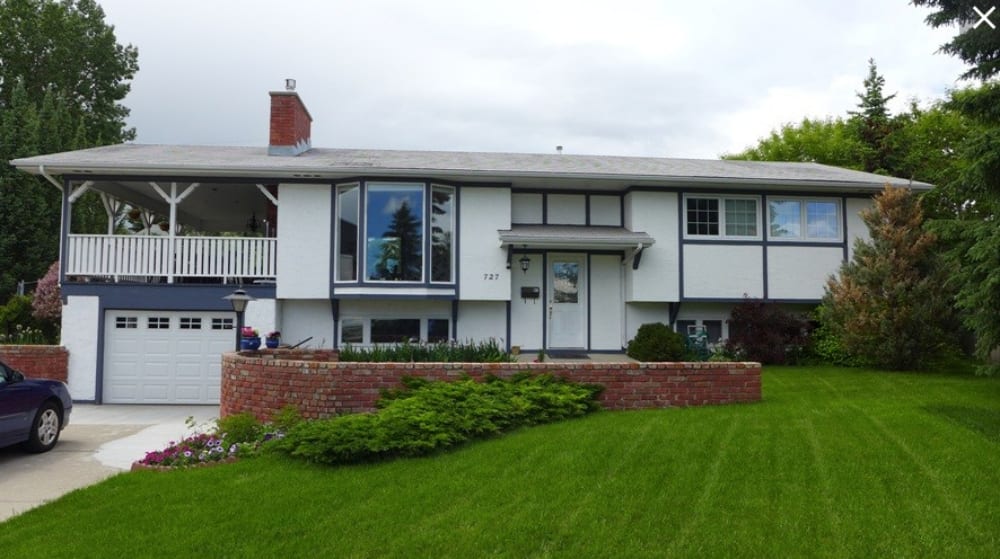 Now, as of October 2018? It costs an average price of $395,000 for a new home in the U.S. Wrap your head around that! Be sure to SHARE this article if these prices surprised you!

The worst decorating trend the year you were born: Click “Next Page” below!