If you’re lucky enough to live in a Mediterranean climate, your garden hopefully includes an olive tree (or an orchard full of them). These trees have been cultivated since ancient times, probably originating in Syria before spreading over to Greece. Olives are mentioned 30 times in the Bible. There’s even a 3,000 year old olive tree that’s still blossoming on the Greek island of Crete. These plants boast a longevity that’s simply unfathomable for most other living beings on this planet. This is largely due to the fact that olive trees are resistant to droughts, fires and disease. They persevere for thousands of years through natural disasters and endure through the rise and fall of civilizations. 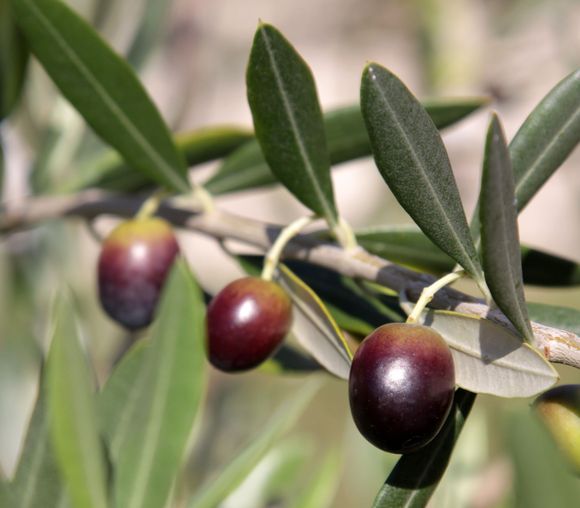 Olives demand a very particular climate: long, hot and dry summers with cool winters. They can resist frost, and are best suited to coastal regions in the west and southwest United States, though they can also grow in more temperate zones in the south and west. Olives should normally be planted after the last frost, in the spring. Patience is critical when it comes to these hardy trees. It takes an average 4-5 years for an initial harvest to appear.

Mid-autumn to early-winter is the ideal time to collect these luscious fruits off the trees. Tracking the color of your olives is key for picking them at just the right time. There’s a little more flexibility here when compared to grape harvesting, but getting the time right is still crucial. Keep in mind that olives growing on the highest tree limbs and those growing in more sheltered areas tend to mature faster.

Once it’s time to harvest, growers can use traditional or modern techniques to relieve their trees of fruit. If you have just one tree, you can comb the olives out of the trees and allow them to fall down into netting. Growers may also tie baskets around their waists and handpick the olives. This simple, old-fashioned technique is called la brucatura in Italian, and is favored by many growers who claim the flavor is richer as a result. Those with a large olive orchard might consider a mechanical picker. These tools in their most basic form are outfitted with long-handled, vibrating tongs that coax the olives off the trees and allow them to fall into nets placed on the ground below. Others use shaker bars attached to tractors. These machines shake the olive tree trunks and even spread out nets below the trees.