Does life imitate art or does art imitate life?

Either way, creative people throughout history have interpreted life through their artwork. In Haiti, Italy, Maine, and around the world, painters, photographers and other artists recreate real-life scenes in unique ways.

Here are examples of contemporary artists who have given classic art a new twist. 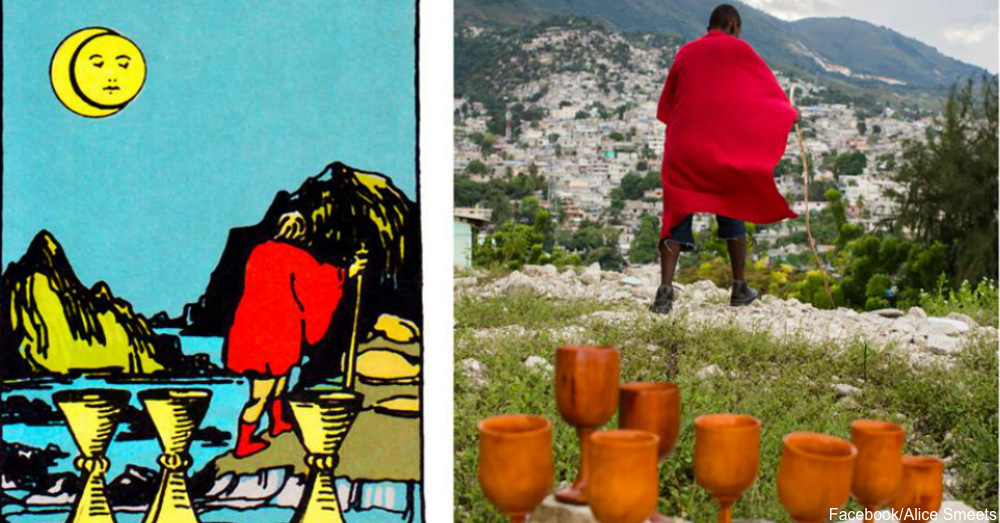 Animating years of Western art from the Renaissance to the late 1800s, Italian director Rino Stefano Tagliafierro released his artistic vision “Beauty” in January 2014. His digital animations depict the timeless cycle of life and death with re-creations of classic works that include William Adolphe Bouguereau’s “The Birth of Venus” and “Dante And Virgil In Hell.” In a further nod to visual technology, the artist released all the film’s paintings as GIF images. 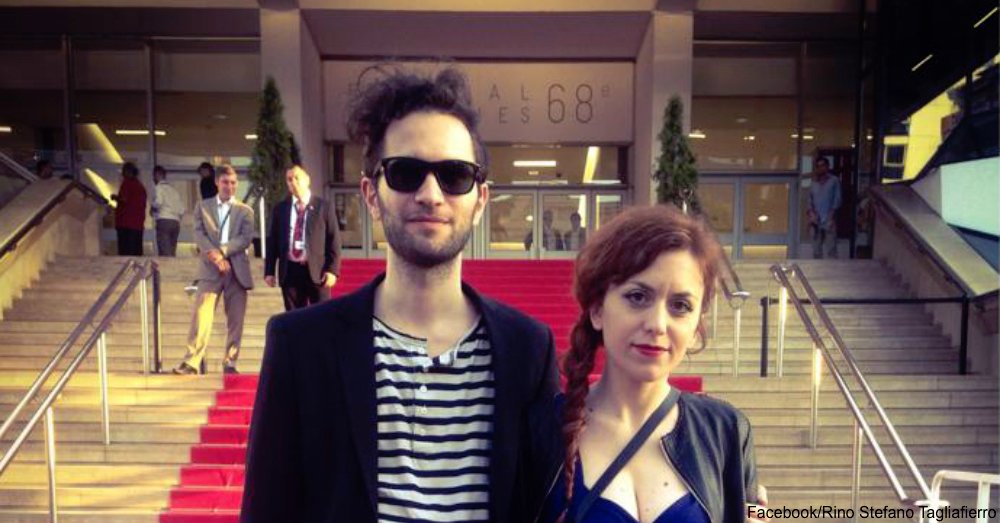 Born in Belfast, Maine, illustrator Hillary White combines pop culture and classic art in her paintings and T-shirt designs. Strongly influenced by the White Rabbit from the story of “Alice’s Adventures in Wonderland,” White reinterprets art as varied as the Yellow Brick Road scene from “The Wizard of Oz” to Leonardo da Vinci’s “The Last Supper.” 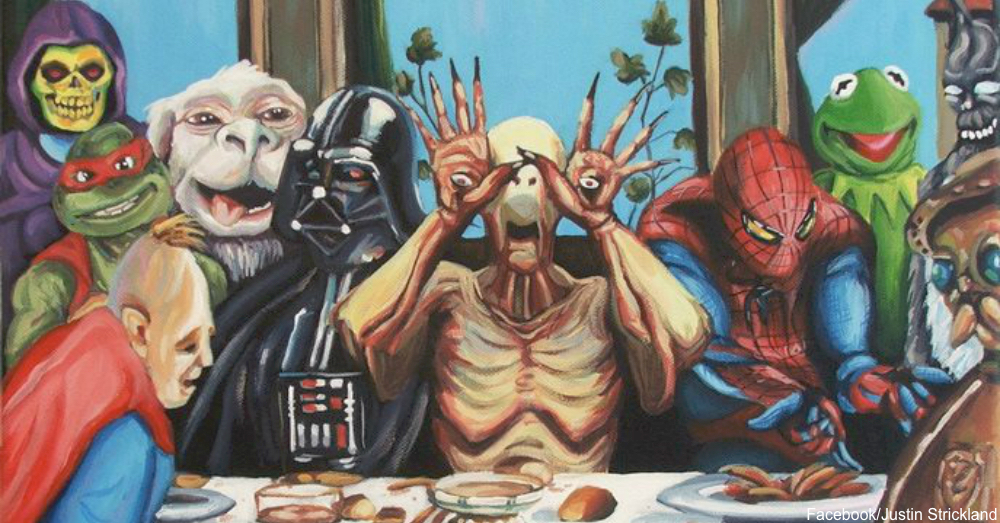