Are You Good At Grammar? 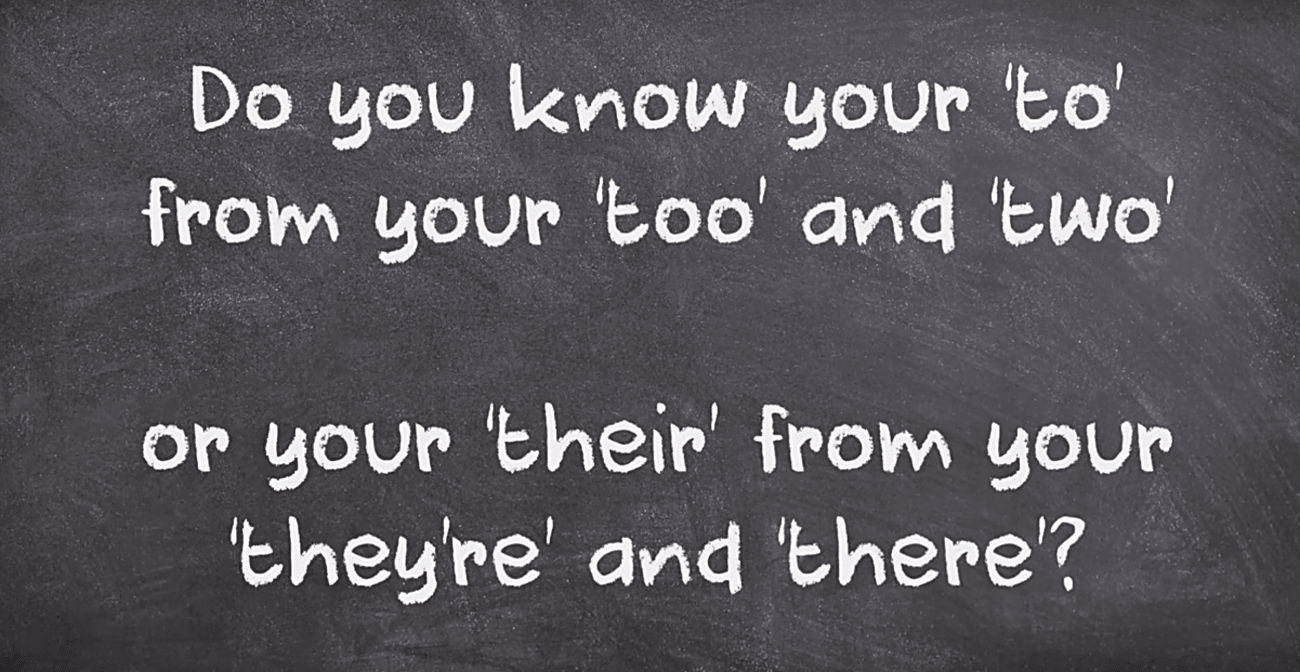 Grammar: you either love it or hate it, but it does serve a very important linguistic purpose. Choosing the right words in the right order is an important part of effective communication. There’s a difference between formal language and grammatical errors. We can gloss over the informal uses of language because they often seem stuffy or irrelevant. For example, it’s one thing to answer the question “How are you doing today?” with “I’m good” (where the formal response would be “I am well”) and it’s quite another thing to run into the irritatingly annoying misuse of their, there, and they’re. Social media is probably the biggest source of frustration for those of us whose greatest pet peeve is the gross misuse of two/to/too, their/there/they’re, its/it’s, me vs. I, who or whom, and so on.

For fun, take this grammar quiz! Use it as informative to or as an affirmation of you’re (*wink*) skills in grammar.