Only Baby Boomers Will Understand These 7 Outstanding Pictures

As baby boomers, we’ve been around for some of the more historic and important moments of our nation’s history. Cultural changes and technological advancements have improved life for many.

On the flip side, a lot of things we grew up with are no longer around. Sure, we may have the ability to flip through 200 channels to find exactly what we want to watch, no matter what time it is; but there’s something so charming and nostalgic about the good old days (I like to think of it as a special way of life that only us baby boomers are privy to)!

So let’s raise a glass to the good old days! There are some things that just can’t be improved on (and sadly, often can’t be replicated either). Take a trip down memory lane with us, and check out the following seven things that only a baby boomer would understand. 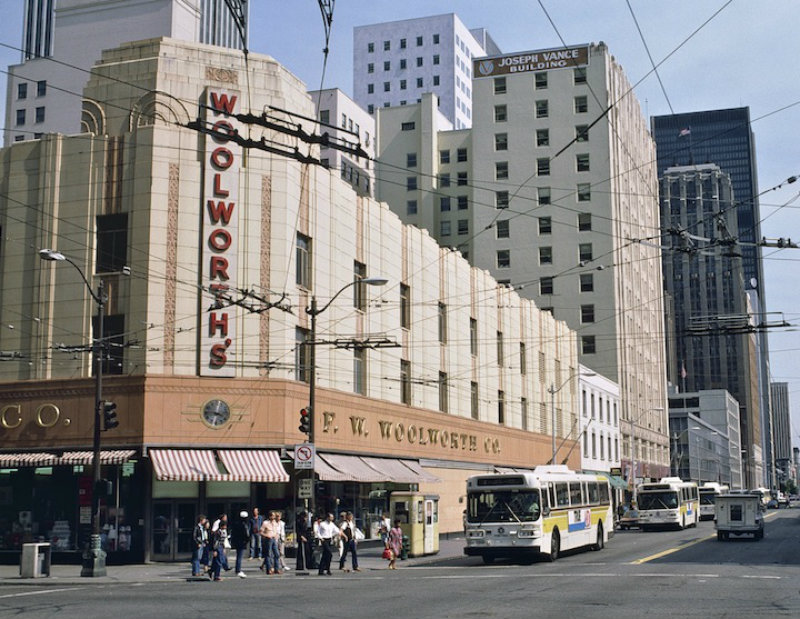 Before the days of online shopping and super-mega-department stores, we had the five-and-dime store! It seemed like you could find anything you needed at one of these variety stores, and for a good price too (hence the name). Branches like Woolworth’s, Ben Franklin, and Kress were the place to go for anything from penny candy to household goods.

Not only did we have just three channels to choose from, but these channels actually signed-off at the end of the day! No DVRs, no On-Demand…if you missed your favorite TV show, you had to wait until next week! Most times, a channel would air the National Anthem, followed by the test pattern shown below.

3. Talking To An Operator

Remember when you would pick up the phone and talk to an operator to make a call? Before the system became automated thanks to computers, Switchboard Operators used to manually connect you to your recipient. In fact, how many of you remember party lines? You could pick up the phone and actually hear your neighbors talking! It’s baffling to think just how far we’ve come in regards to telephones. 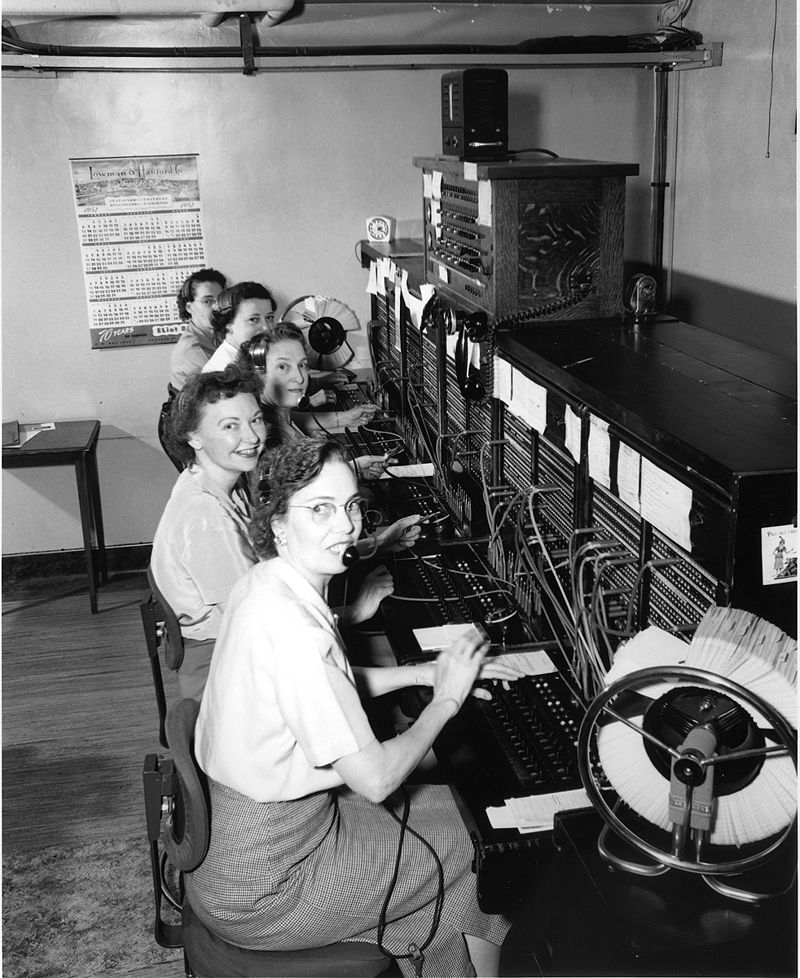 “I got a brand new pair of roller skates, You got a brand new key…” Of course we’re talking about the skate keys we used to tighten our roller skates! The old fashioned metal roller skates were actually strapped onto your shoes, and in order to get them to fit, you needed a skate key! We used to wear them around our necks as a necklace so that they were never out of reach when we needed them. 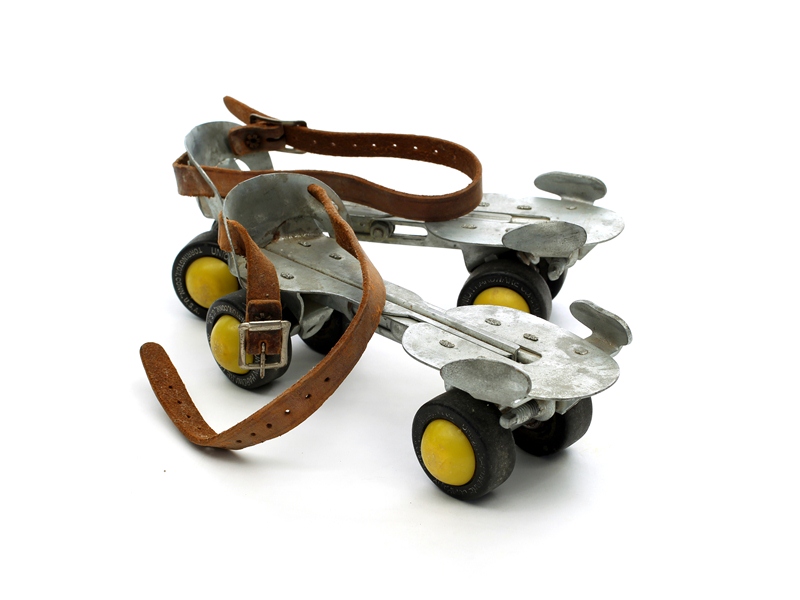 A popular gripe these days is just how expensive gas can be; but if you’re a baby boomer, you probably can recall a time when you couldn’t get gas depending on what day it was. If you remember the gas crises of the ’70s, then you probably remember the long lines, the high prices, and yes, the rationing. If your car’s license plate ended in an odd-number, you could only buy gas on an odd-numbered day of the month (and vice-versa for even numbers). 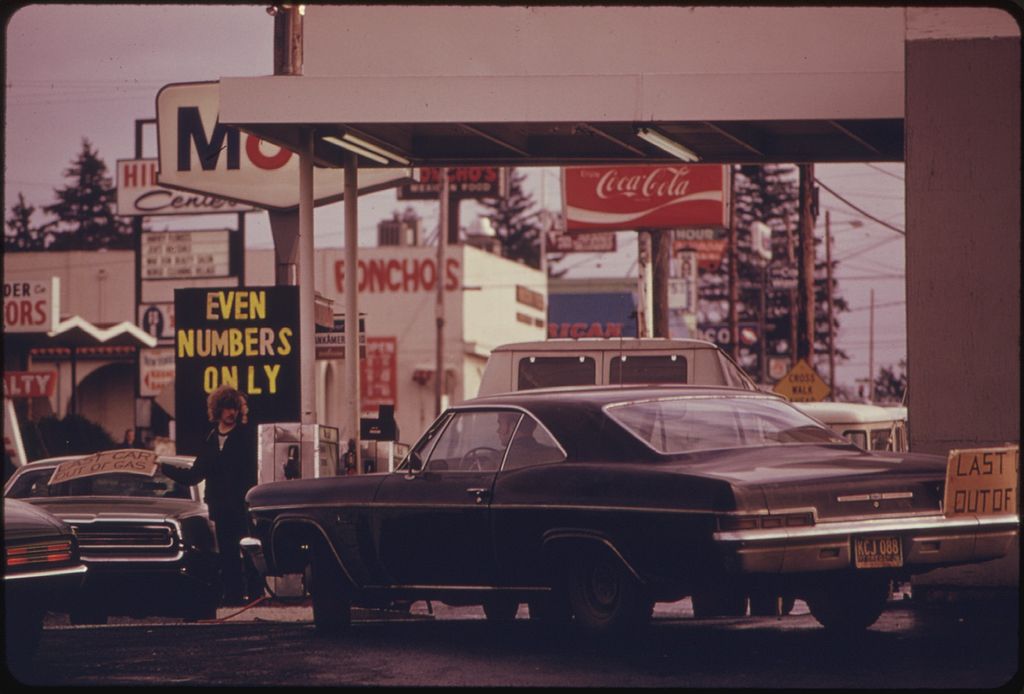 We all probably remember the drill. Duck and cover. In the ’50s, tensions with the Soviet Union made nuclear war seem inevitable. As a result, many of us were taught to duck under our desks and cover our heads while at school. In fact, there was an entire film centered around the concept, featuring Bert the Turtle! 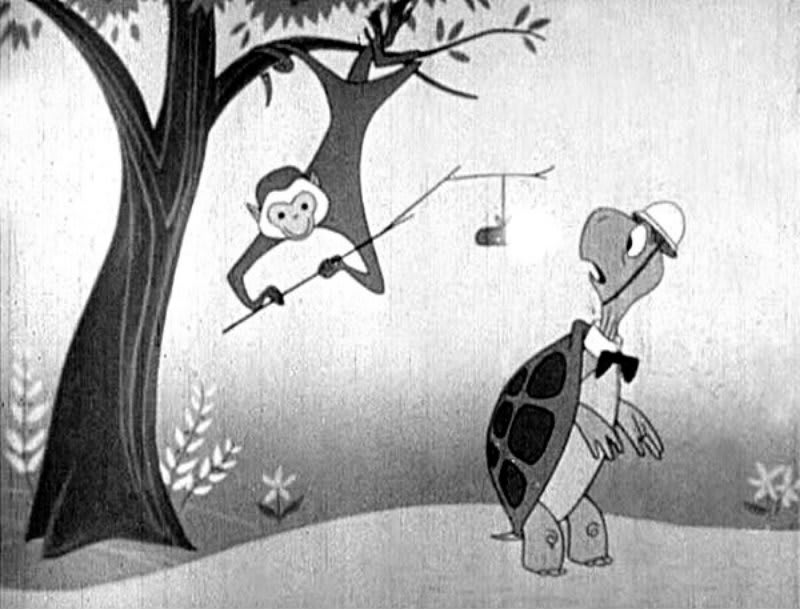 Probably the best rewards program around (not to editorialize), collecting Green Stamps and eventually trading them in for something out of the catalogue is one of my favorite memories of the good old days. You would earn the stamps based on how much money you spent at various retail organizations (mostly supermarkets and gas stations), and could trade them in for anything from furniture to televisions! 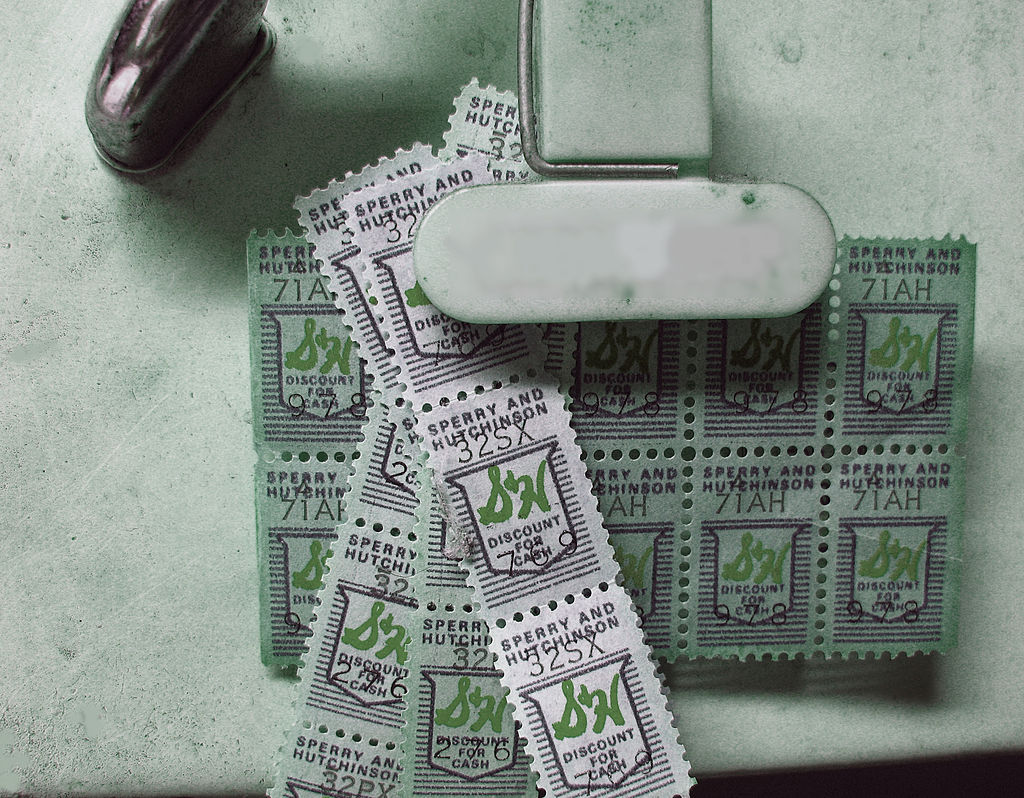 Things sure have changed!