Breakfront cabinets, china hutches, and Chippendale style secretary desks with glass doors don’t hold the same value for the average person as they once did. There was a time when a family’s best china and serving pieces were on display in large cabinets like these. But, nowadays many people find the large size intimidating to move and would prefer smaller pieces which fit more neatly into apartments and smaller homes. 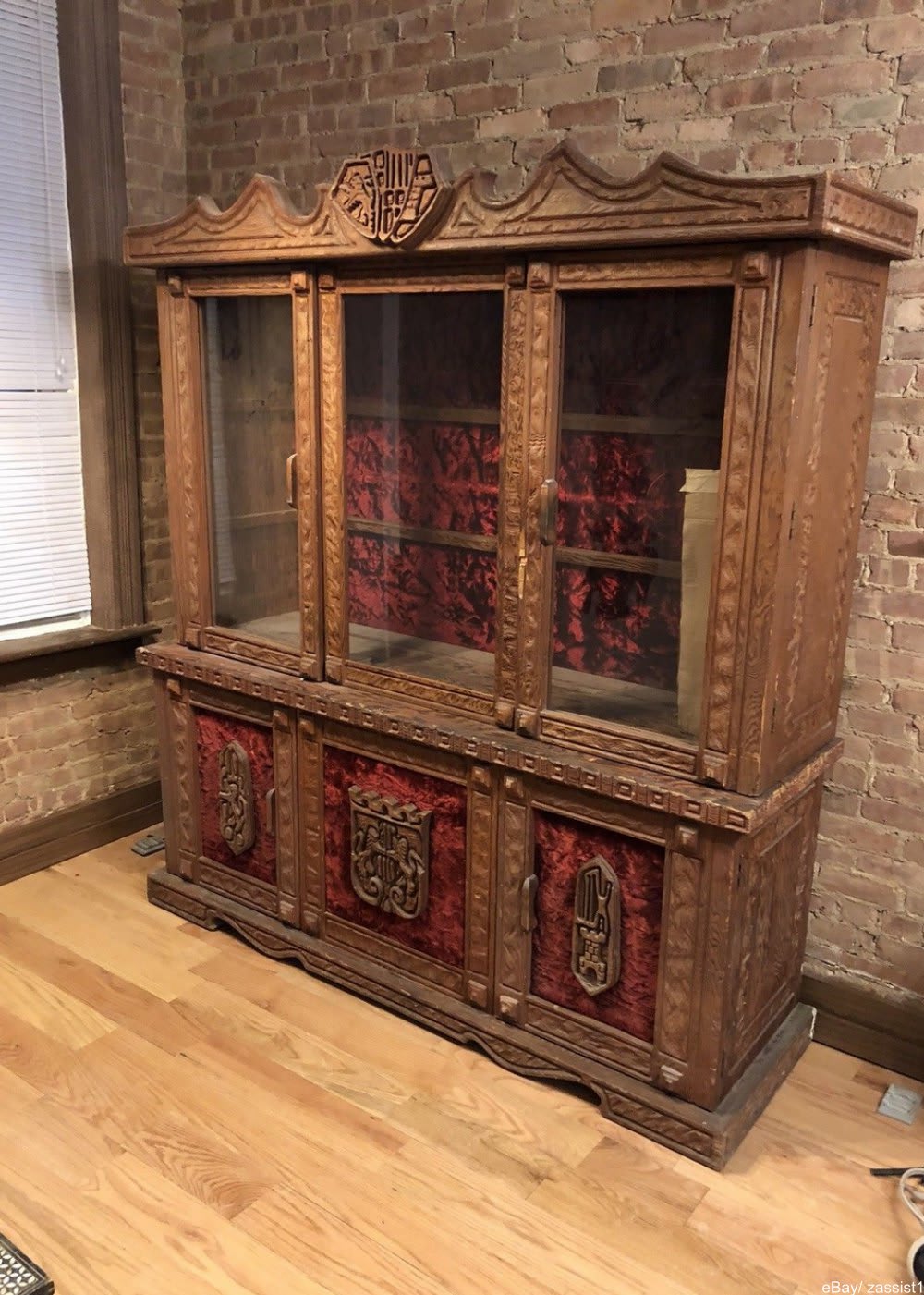 Even on special occasions, most families are too casual these days to want the more formal pieces for the table. Relish trays, cruet sets, and meat carving sets (among many others) just don’t sell like they used to. Gone are the days of entertaining in this way. 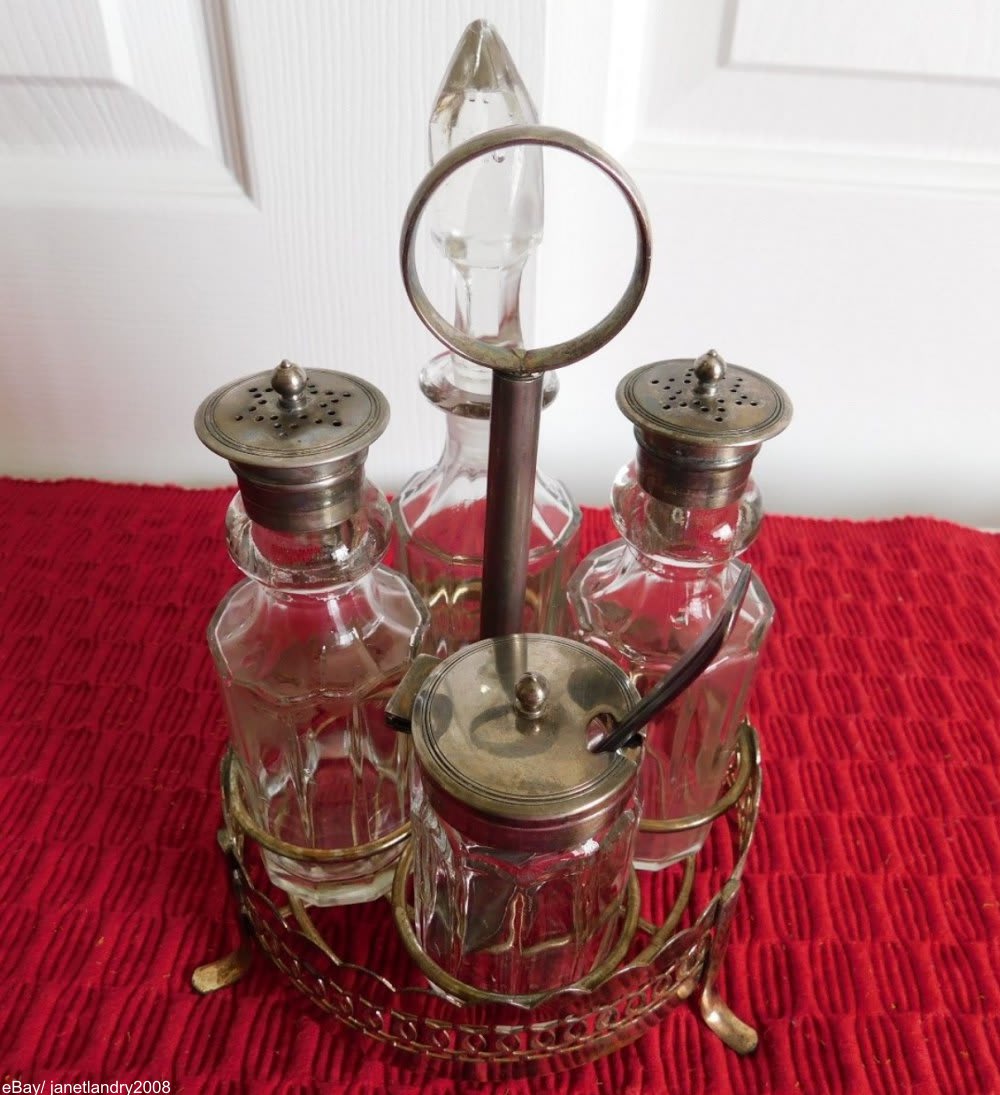 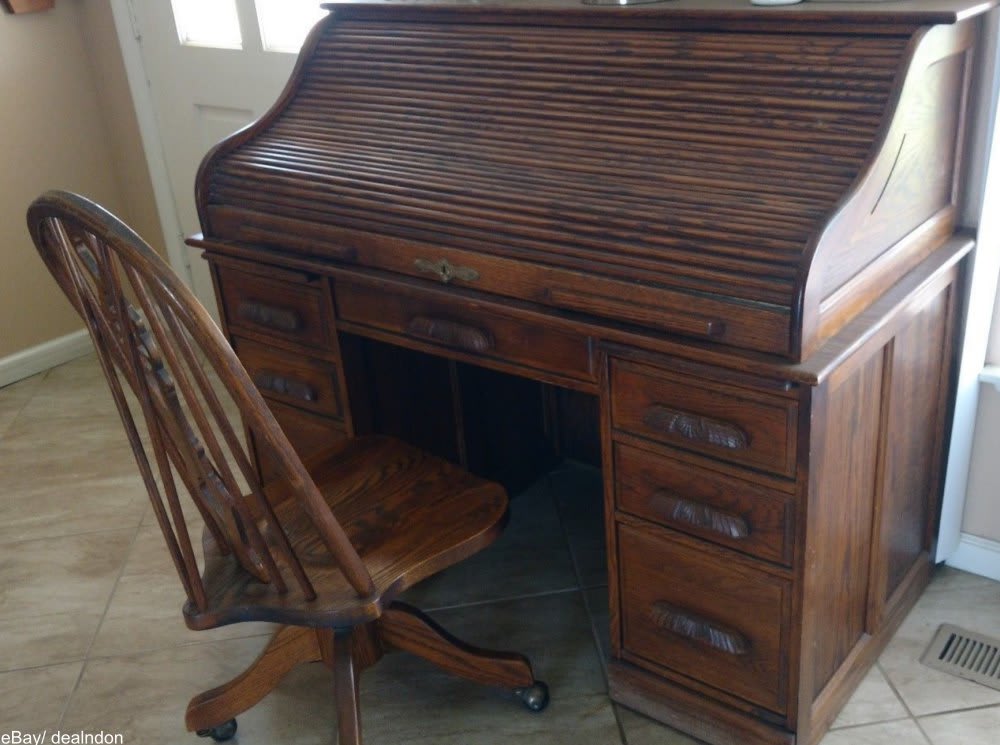 While the concept of a cocktail party is wavering as a modern tradition, the idea of serving punch at a gathering is all but gone. In decades past rum or fruit punch was a likely bet at most parties, and eggnog was a certainty at any Christmas event. These drinks were nearly always served in punch glasses, but today these punch sets simply don’t sell. 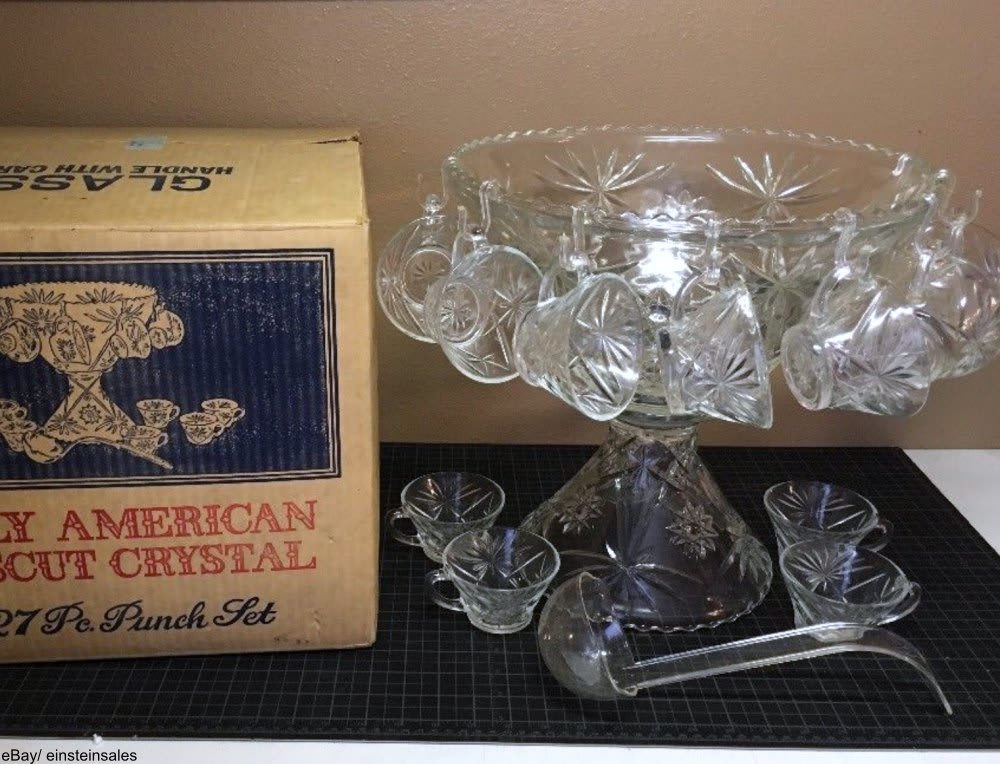 Most folks don’t want formality any longer, but if they do they often go for real silver or stainless steel over plated items. It does make sense, but still it can be sad to see some of these beautiful pieces going unloved. Even some more modern pieces of silverplate from the 1960s will end up at places like Salvation Army for a pittance. 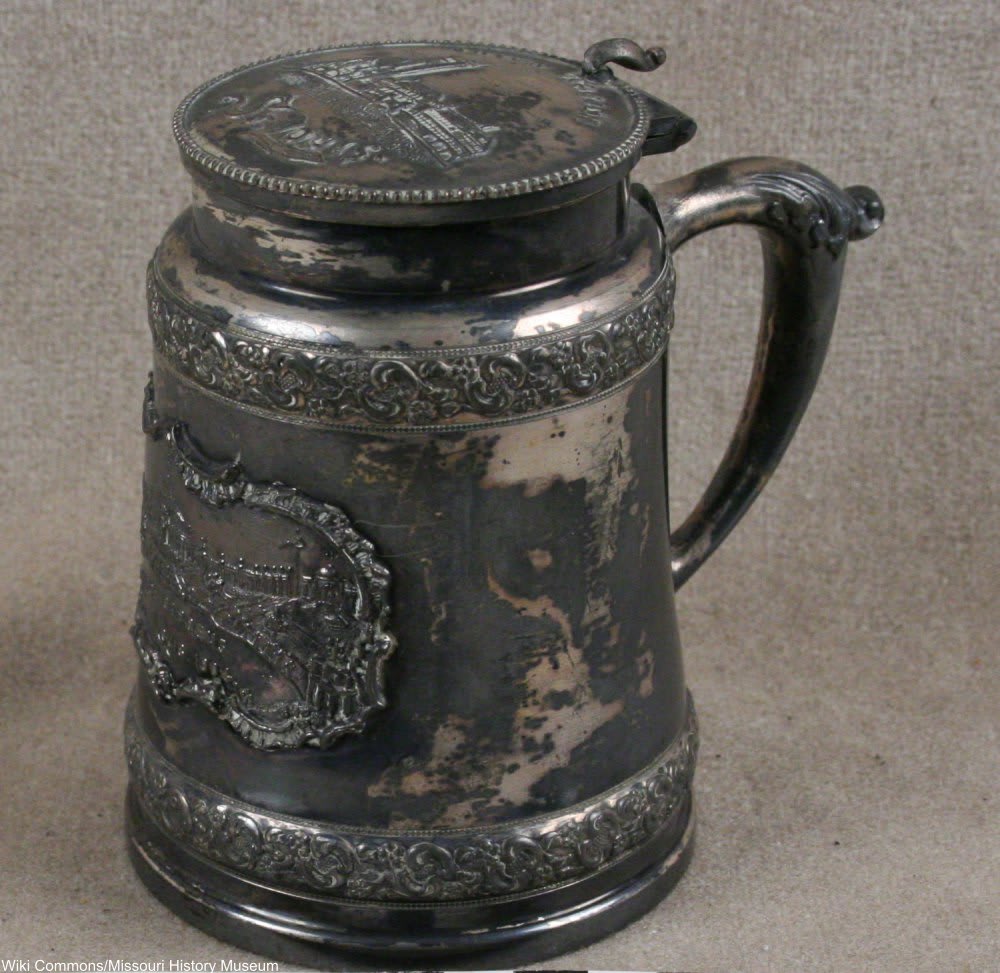 Of course there are some vintage sofas in the color brown which may be desirable, but by and large they simply don’t sell well. The color may hide a variety of stains, but it does not suit most homes today. 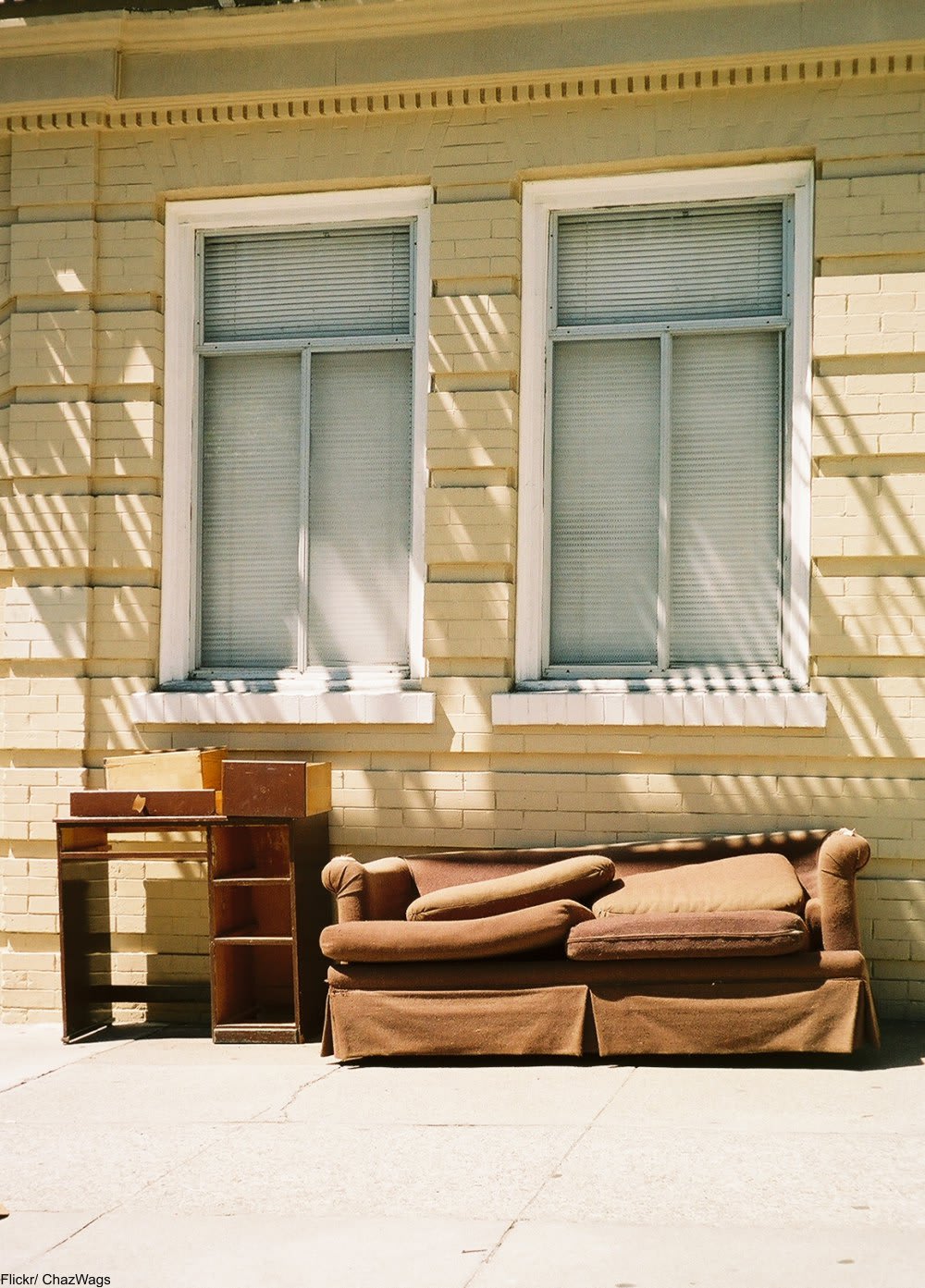 The worst decorating trends by year: Click “Next Page” below!